TWO special editions of the Volkswagen Golf GTI and Golf R are primed to join the freshly updated Mk 7.5 line-up and slash the cost of entry for both badges.

Dubbed the Golf GTI Original and Golf R Grid, the new variants will drop the starting price of their respective ranges below $40,000 and $50,000. 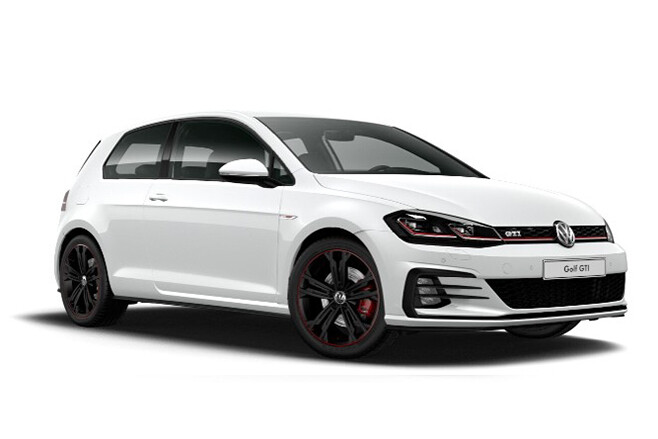 Similar to BMW’s range of ‘Pure’ M cars, the Original and Grid will feature a lower specification to justify the price cut, though VW is yet to confirm exactly what equipment will be left out.

However, VW Australia’s marketing general manager Ben Wilks did confirm both cars would arrive Down Under with fixed equipment levels, meaning buyers would not be able to choose the optional technology and luxury packages available on other performance Golf models.

“It’ll be a locked specification,” he told Wheels. “But there’s an opportunity here, for a simple, pure offering, especially with the three-door GTI Original. We’ve had a lot of feedback from our customers to bring the three-door body style back. 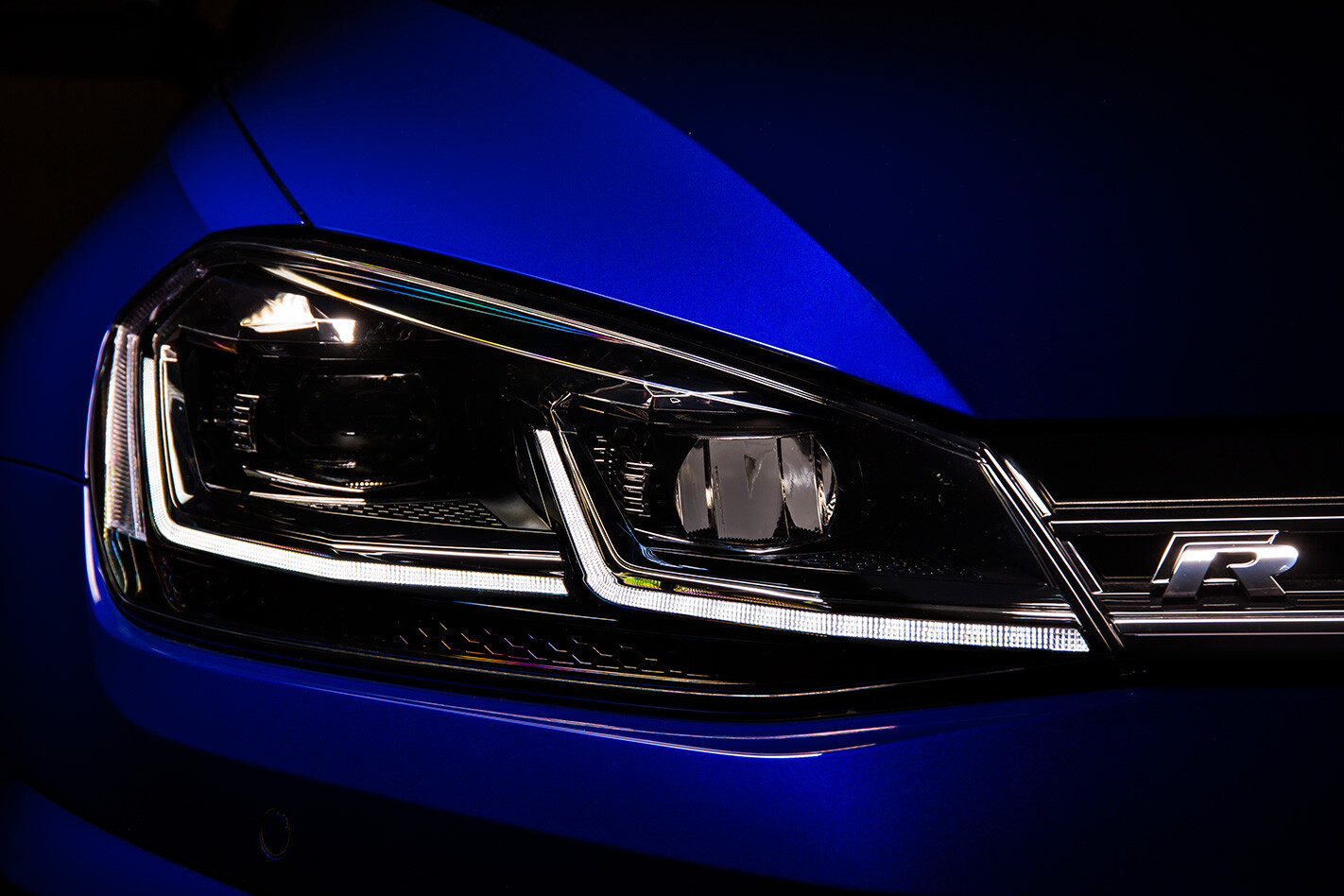 “We’ll talk more in the coming weeks about volume numbers for both models, but these will be special editions, not limited editions.”

Similar to the limited-run GTI Performance Edition 1, the GTI Original will be sold solely as a three-door hatch while the R Grid will be available as both a five-door hatch and wagon.

Both cars will be available with either a six-speed manual or a DSG dual-clutch automatic  (six-speed in the Original, seven-speed in the Grid), though the Grid wagon will be DSG-only.

Engine-wise, both variants will boast the same boosted outputs as the rest of the updated GTI and R range, meaning 169kW/350Nm for the Original and 213kW/380Nm for the Grid. While VW says it will reveal confirmed pricing “in the next few weeks”, a starting price in the high $30K bracket for the Original will be a sizeable saving over the current GTI’s $41,990 sticker price.

As for timing, the Grid variants will start arriving in late 2017, while the GTI Original will land in Australia from early 2018.

The new variants will also see Australia’s Golf Performance range swell to 11 different models, with that number likely to expand again in early 2018 with Wilks confirming VW Oz is seriously considering the Golf GTE plug-in hybrid. A five-door GTI Performance hatchback is also tipped to arrive some time next year.