Unlike the Avenir sedan revealed in Motor City this time last year, which was penned and put together in Melbourne, the Avista coupe was not designed in Australia.

However the size and styling of the two are as similar as their naming, although the coupe gets a lower, edgier stance, with guard-filling 20-inch rims and a shapely B-pillar-less body. 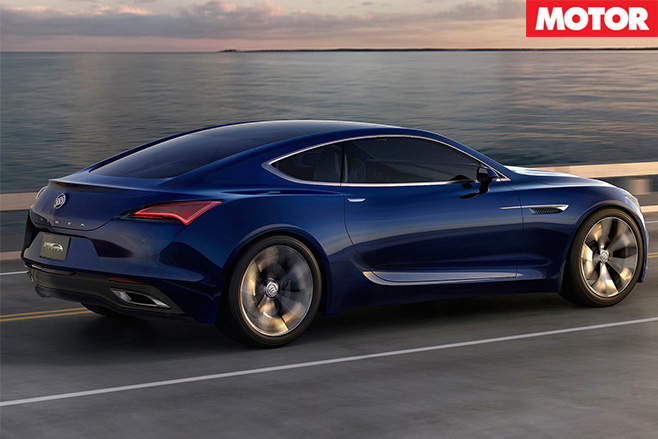 The Avista coupe utilises a 300kW 3.0-litre twin-turbocharged V6 engine and eight-speed automatic, and rides on a 2811mm wheelbase identical to that of the latest Chevrolet Camaro.

Last year’s fresh Camaro traded the previous generation’s VE Commodore platform for new underpinnings called Alpha and shared with Cadillac. Where the Camaro is lower to the ground and barely seats four in comfort, the Avista is being pitched as, “a contemporary grand tourer”. In short, it’s more like the properly four-seat Monaro. 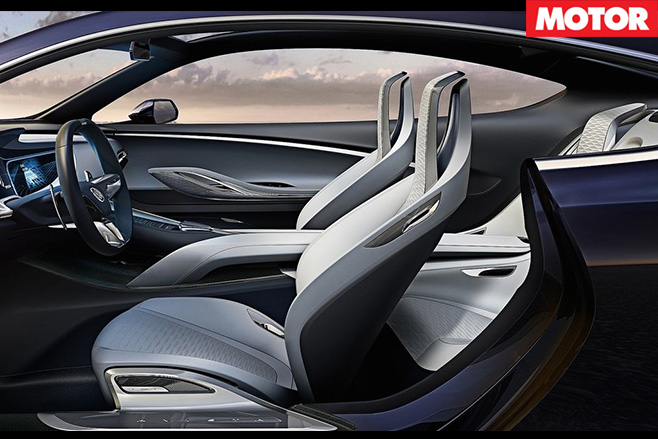 While several General Motors executives have said the Camaro could never wear Holden badges because its styling and image are so intrinsically linked with the Chevrolet bow-tie badge, there are no such demands on the Avista. 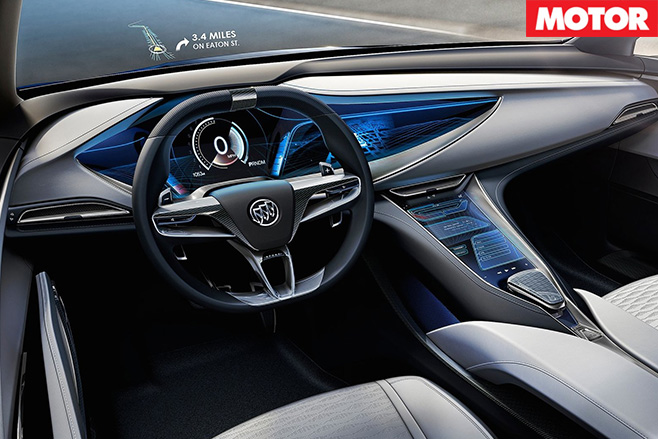 Moreover, GM has actually aligned the Buick brand with Opel in Europe – the Opel Cascada and Insignia sell Stateside as the Buick Cascada and Regal – and newer vehicles are being designed to fit the styling cues of both brands.

This could mean the Buick Avista becomes an Opel Monza for the European market, bolstering strong rumours that the famous coupe badge will be revived. 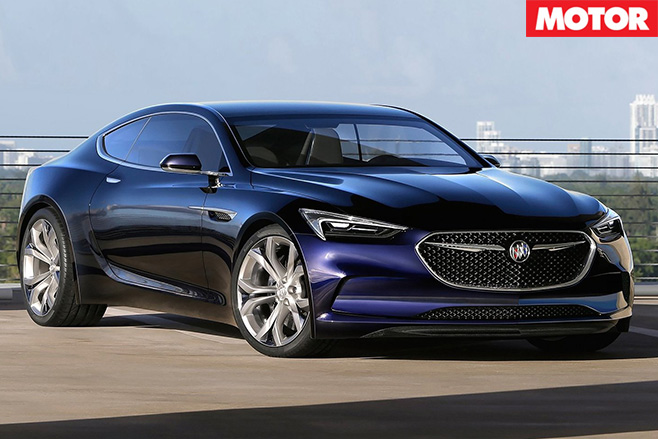 It also means that a production Avista/Monza may not suffer the same fate as Camaro, which is built in left-hand-drive only, as the UK market would demand the steering wheel placed on the right.

Holden, meanwhile, promises that the local brand will import more vehicles from Europe than ever before. It has also has confirmed delivery of a rear-drive performance coupe to take the reins from the Commodore when it switches from local rear-drive V8 sedan to front- and all-wheel-drive import by late 2017.