General Motor’s svelte new four-seater is called the Buick Avenir and is intended to signify a new direction for the brand, which for the last few years has been flogging rebadged Opels to Florida retirees and the Chinese.

It’s the work of GM’s advanced design studio in Port Melbourne, which is one of only a handful of GM locations worldwide able to design and build a concept vehicle from scratch.

At 5195mm in length and 1931mm in width, the Avenir is 35mm longer and 33mm wider than the current Holden Caprice. It’s powered by a direct-injected V6 of unspecified capacity with cylinder deactivation capabilities and stop-start.

It feeds power to a nine-speed automatic gearbox and it’s applied to the road through a ‘twin-clutch all-wheel drive system’. Adjustable dampers also make an appearance.

The exterior design tips its hat to a number of past Buicks, including the 1954 Wildcat II concept car and the boattail of the early-’70s Riviera.

Inside, it’s all sweeps and swoops; the interior design supposedly inspired by waves on a beach. Greater touchscreen functionality has allowed most of the buttons to disappear, reducing clutter on the dash and centre console.

Connectivity is the current automotive buzzword, and the Avenir displays its credentials by automatically adjusting the infotainment system to the driver’s preferences by syncing with their smartphone.

Wireless device charging does away with the need for messy cables and each rear seat gets its own USB port and media screen.

Sadly, this classy luxury four-seater is unlikely ever to grace the roads of the country in which it was conceived. However, along with cars like Cadillac’s CTS-V and ATS-V, it proves that GM’s rear-drive future is bright. 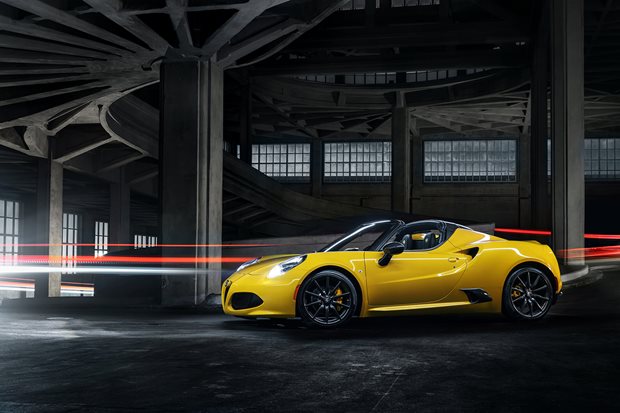 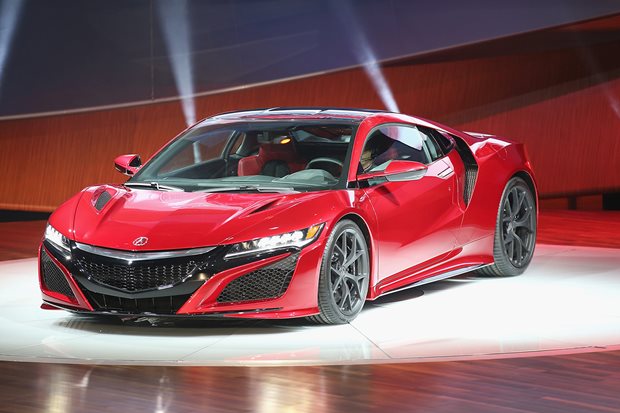 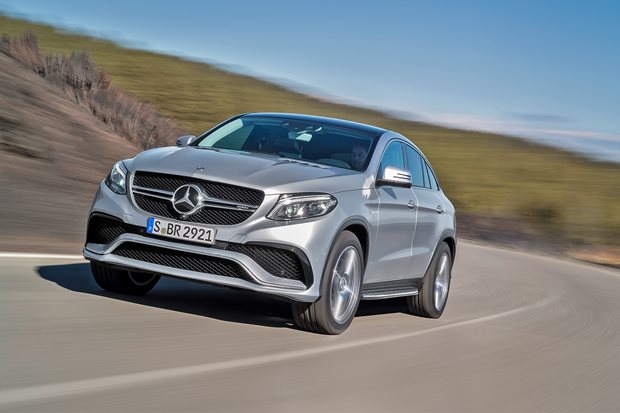 Welcome to Mercedes-AMG’s answer to the X6 M 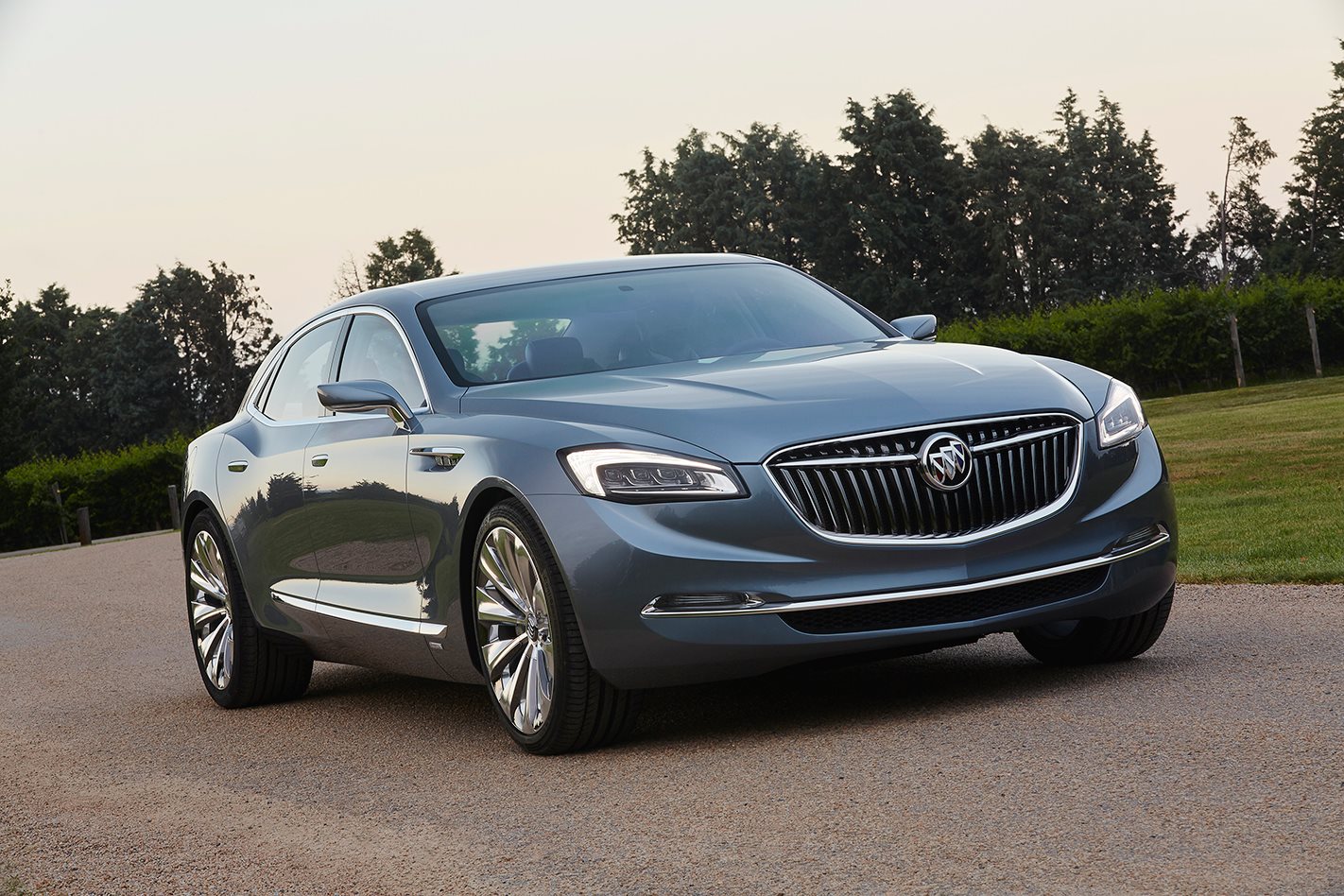 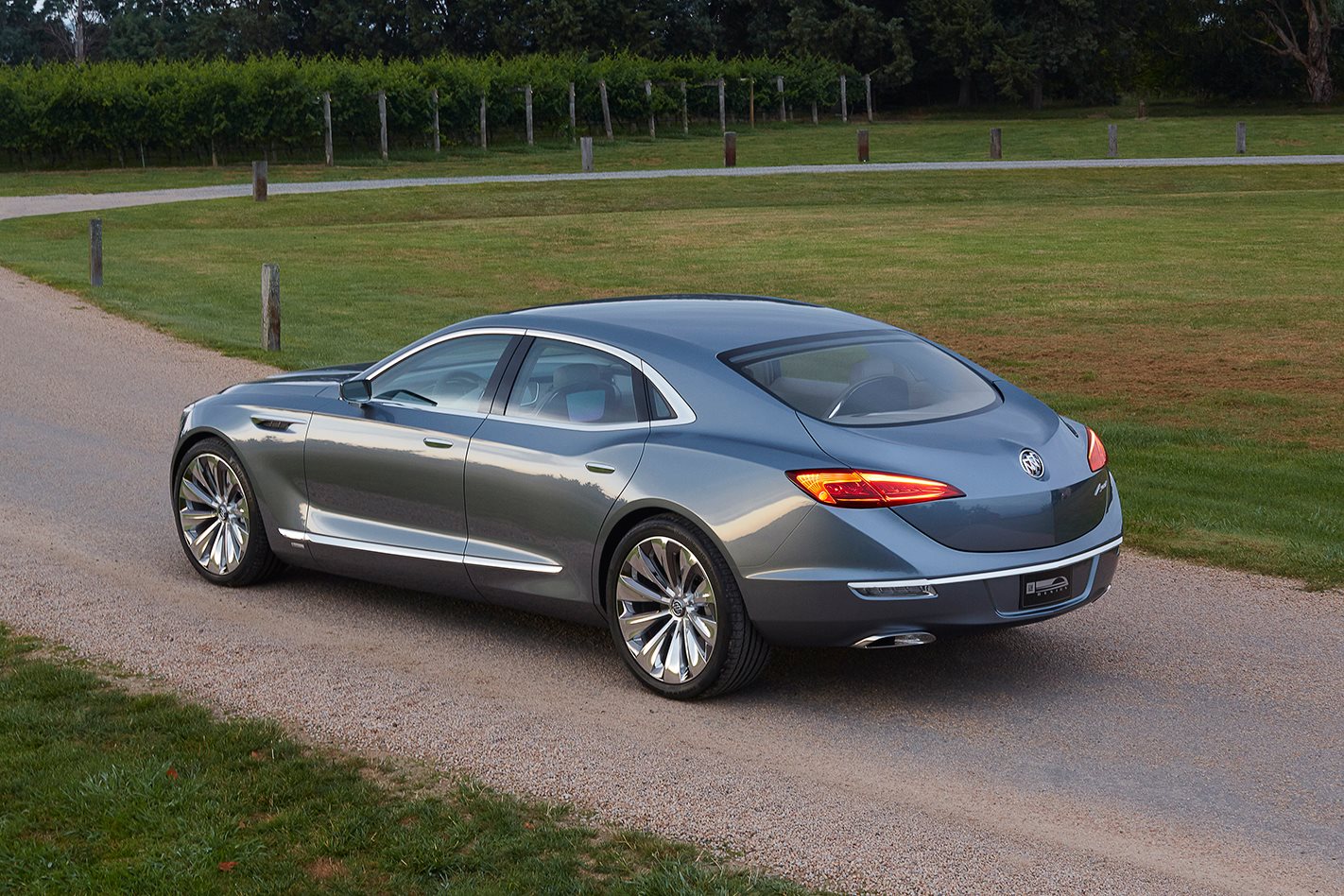 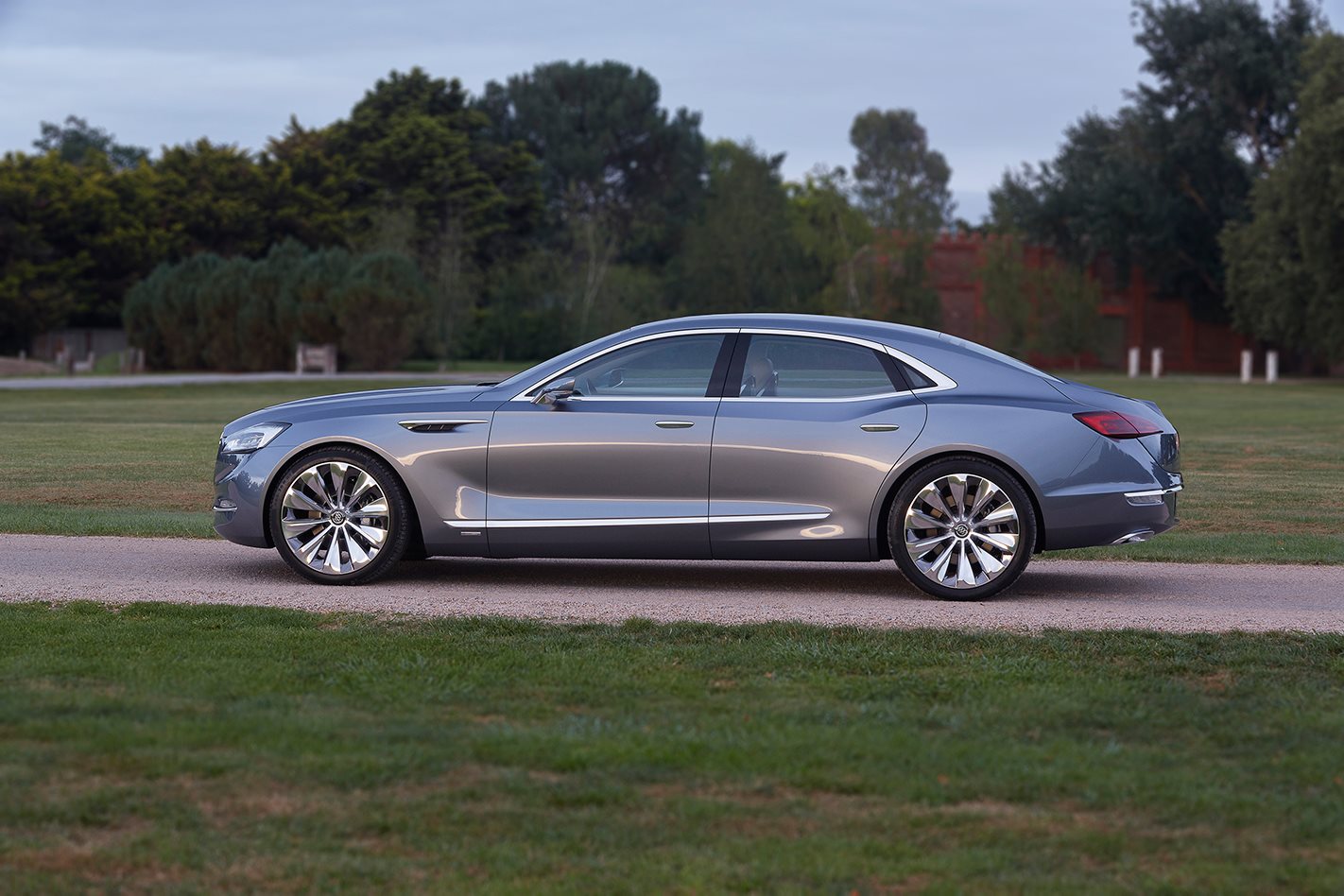 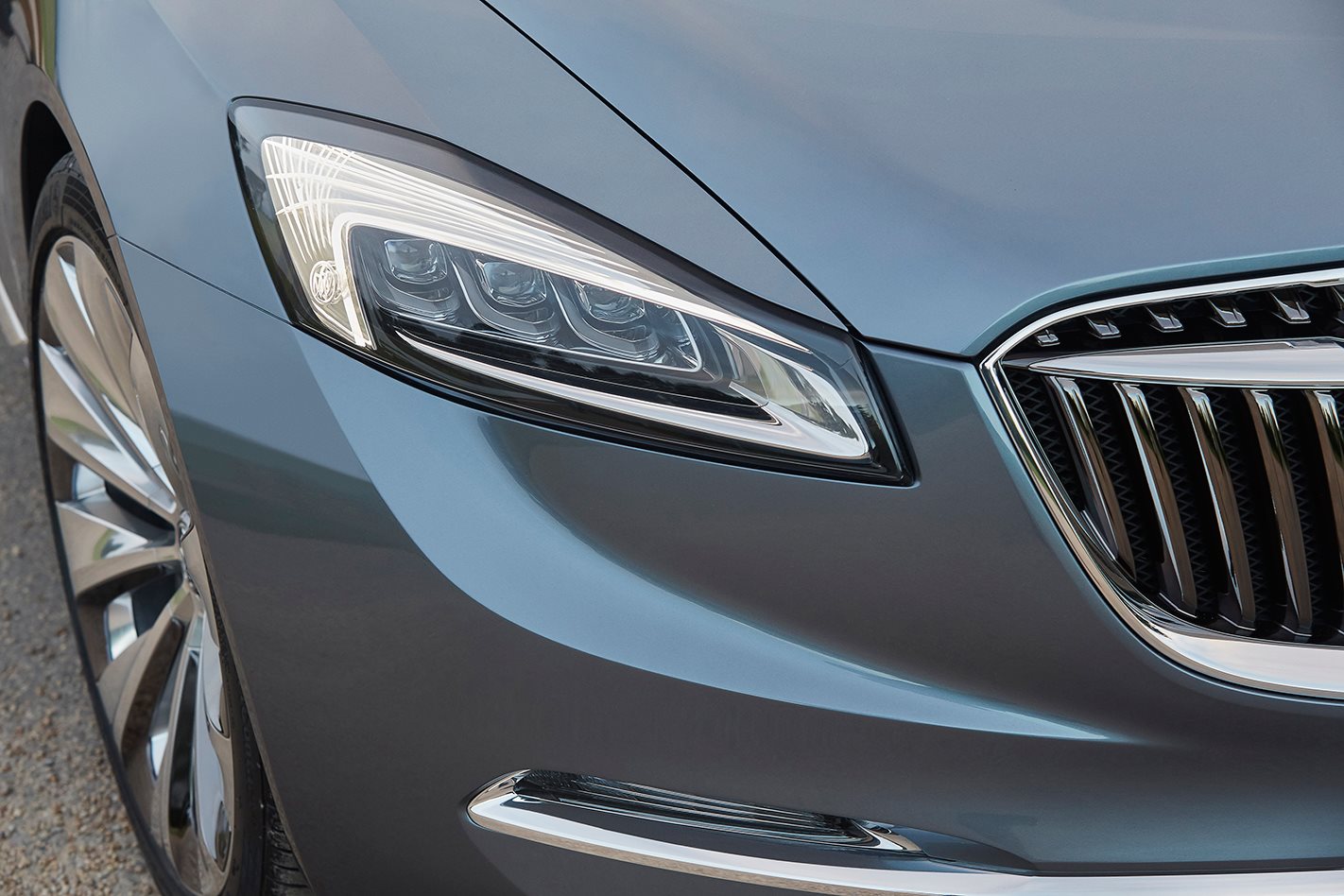 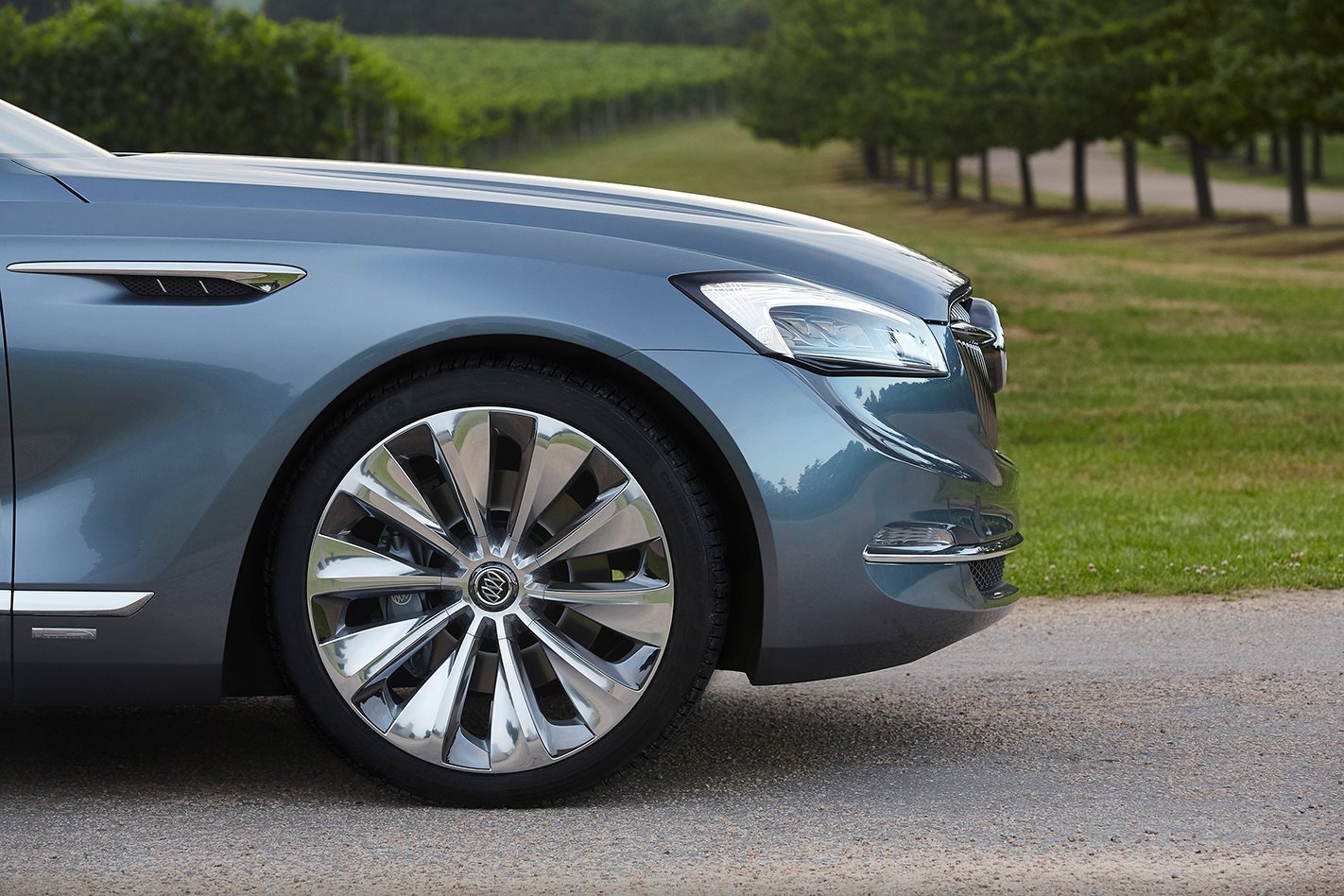 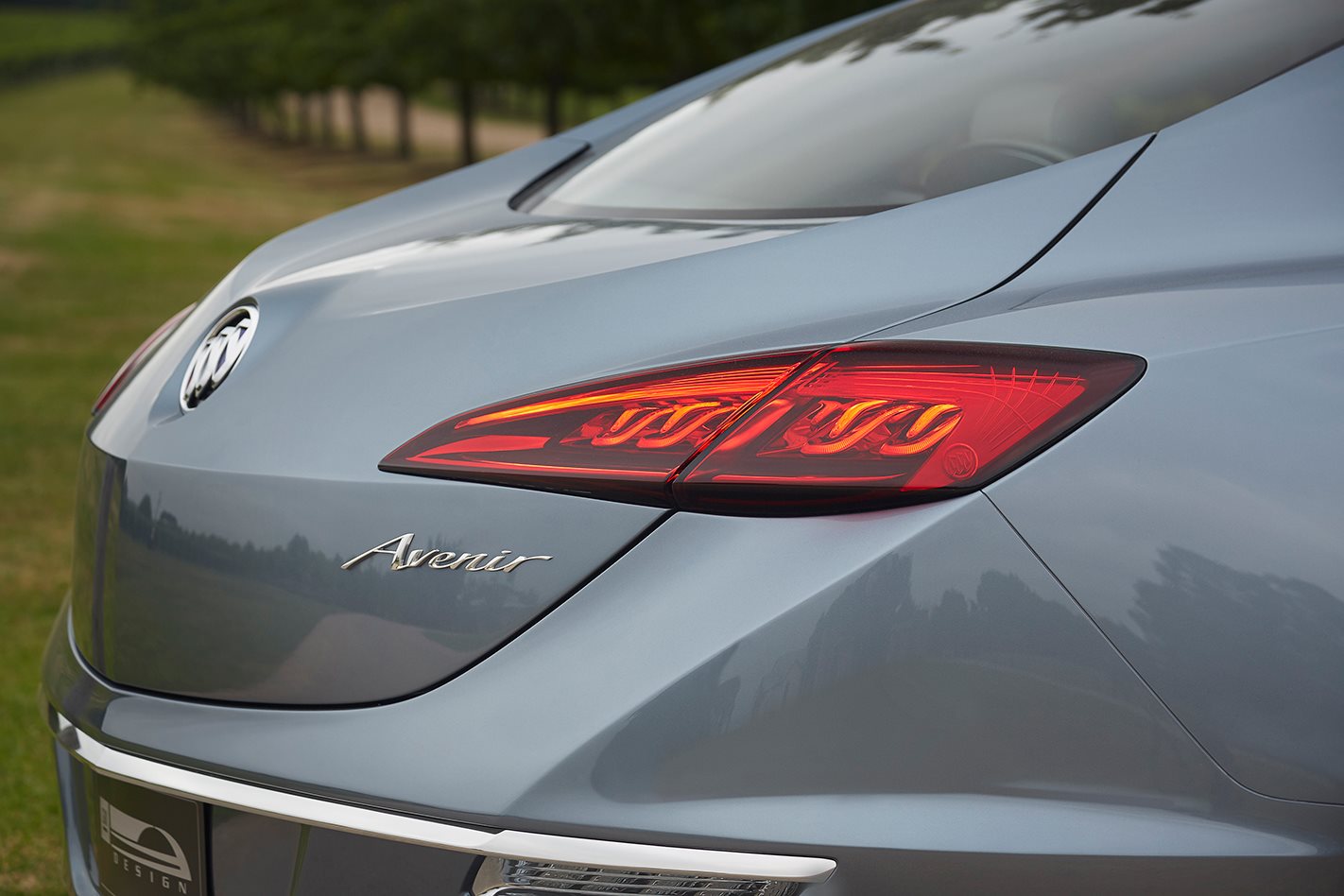 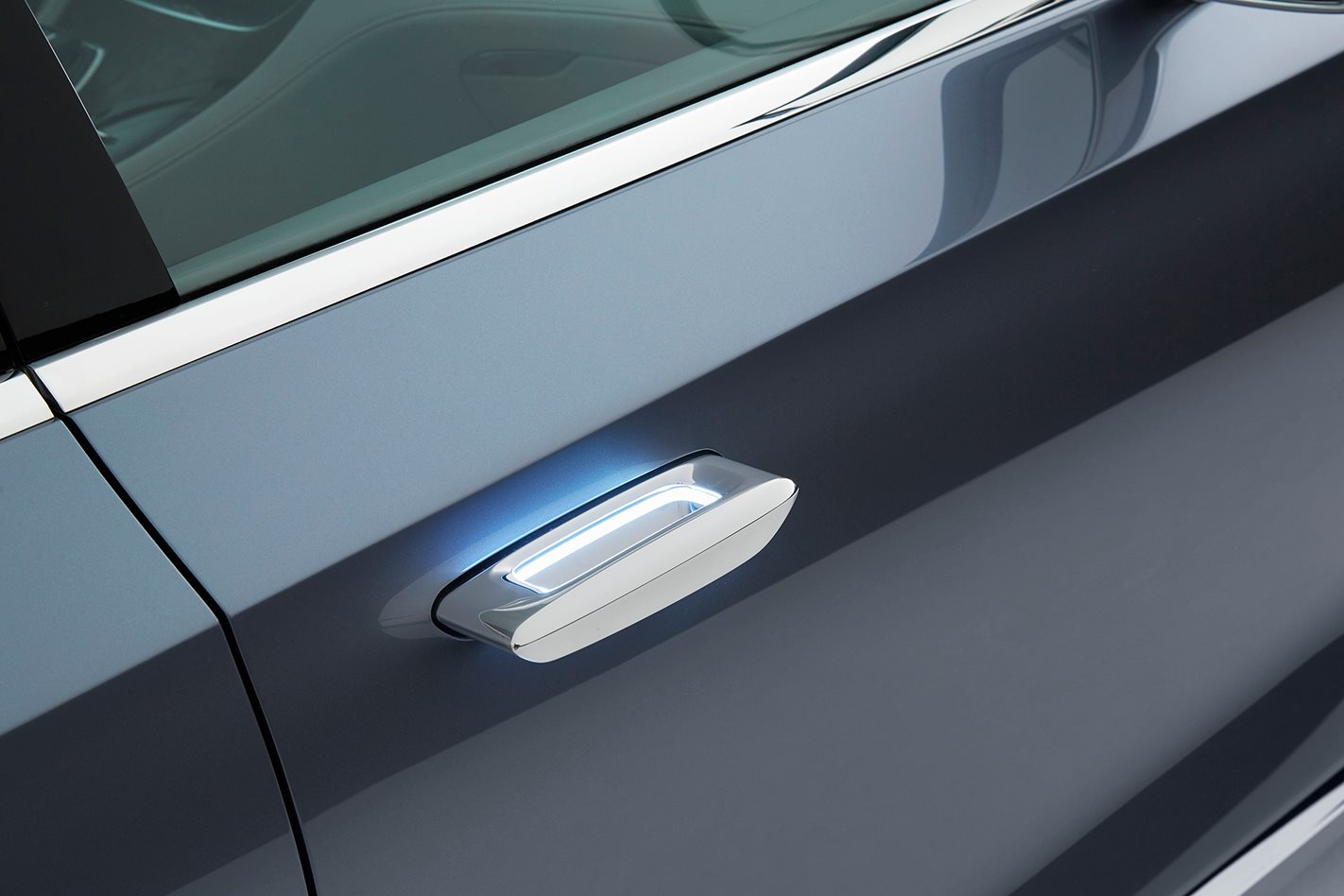 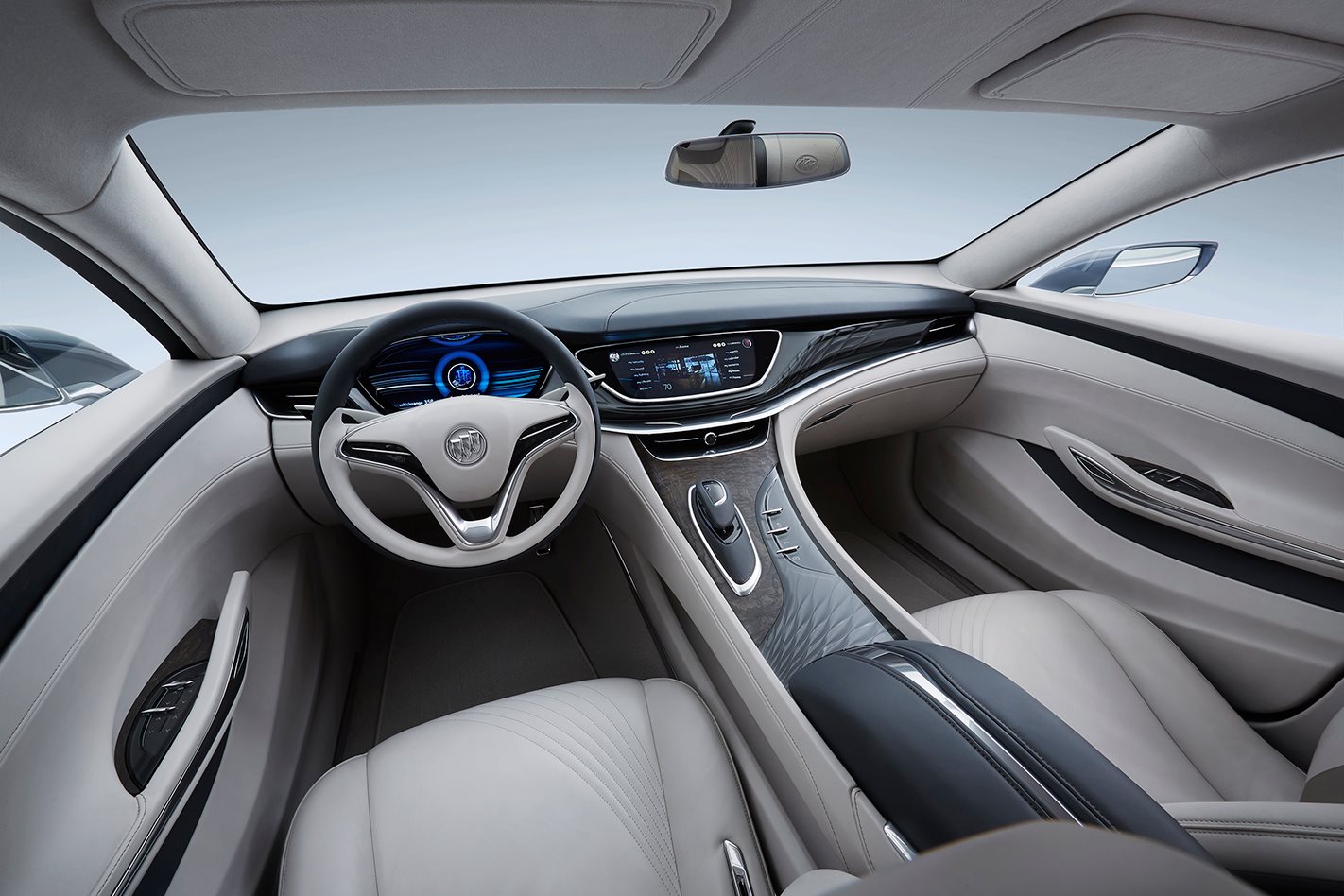 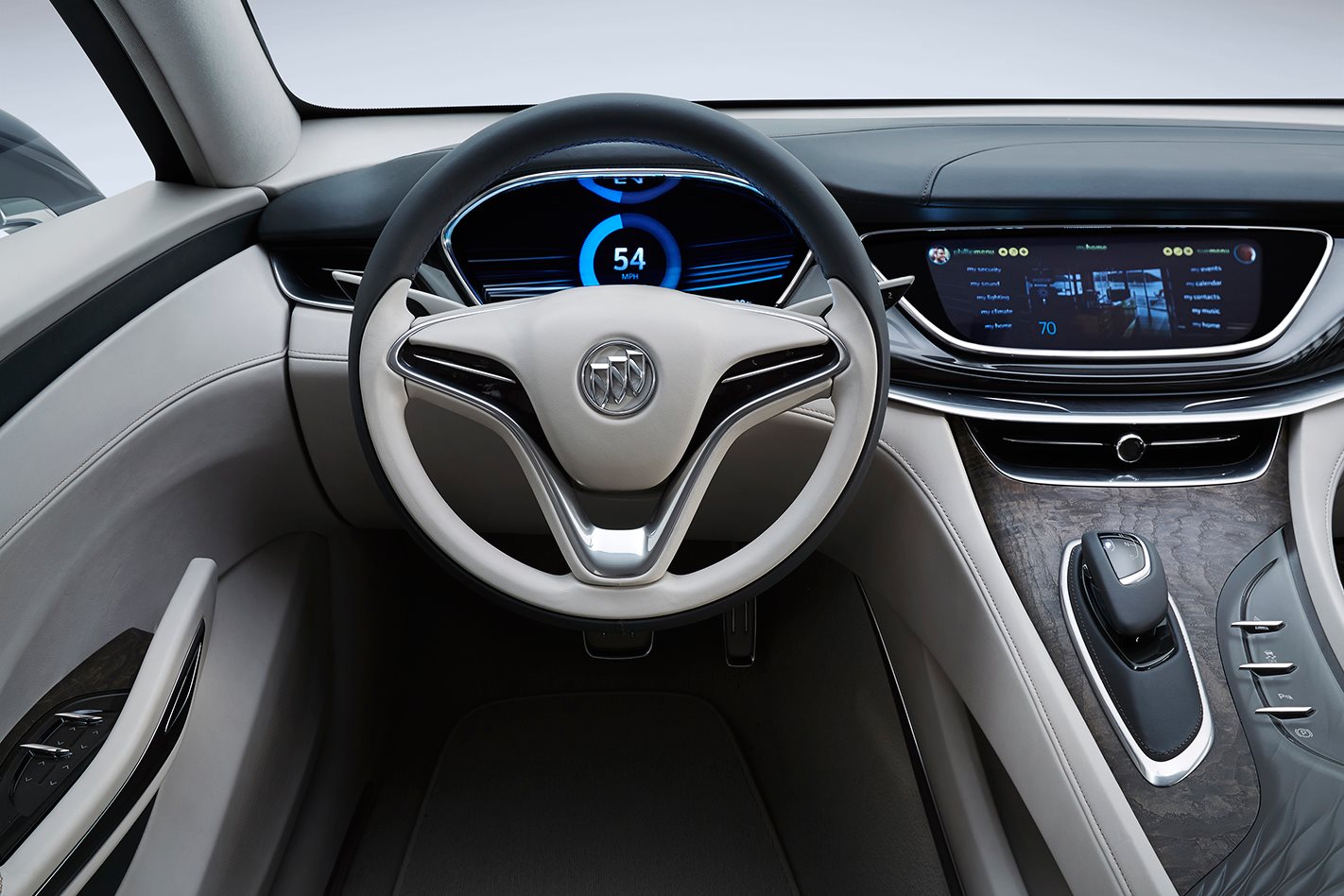 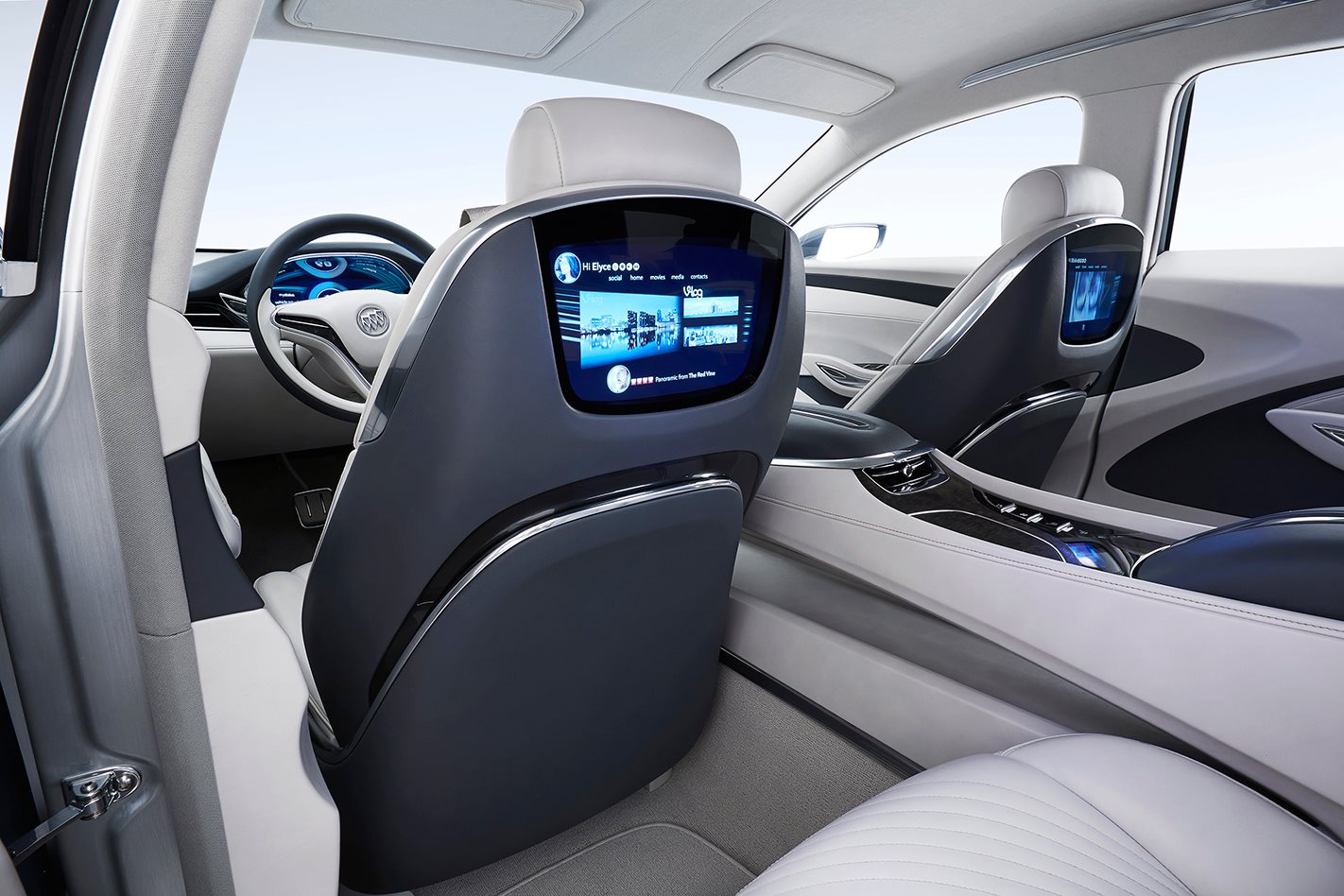 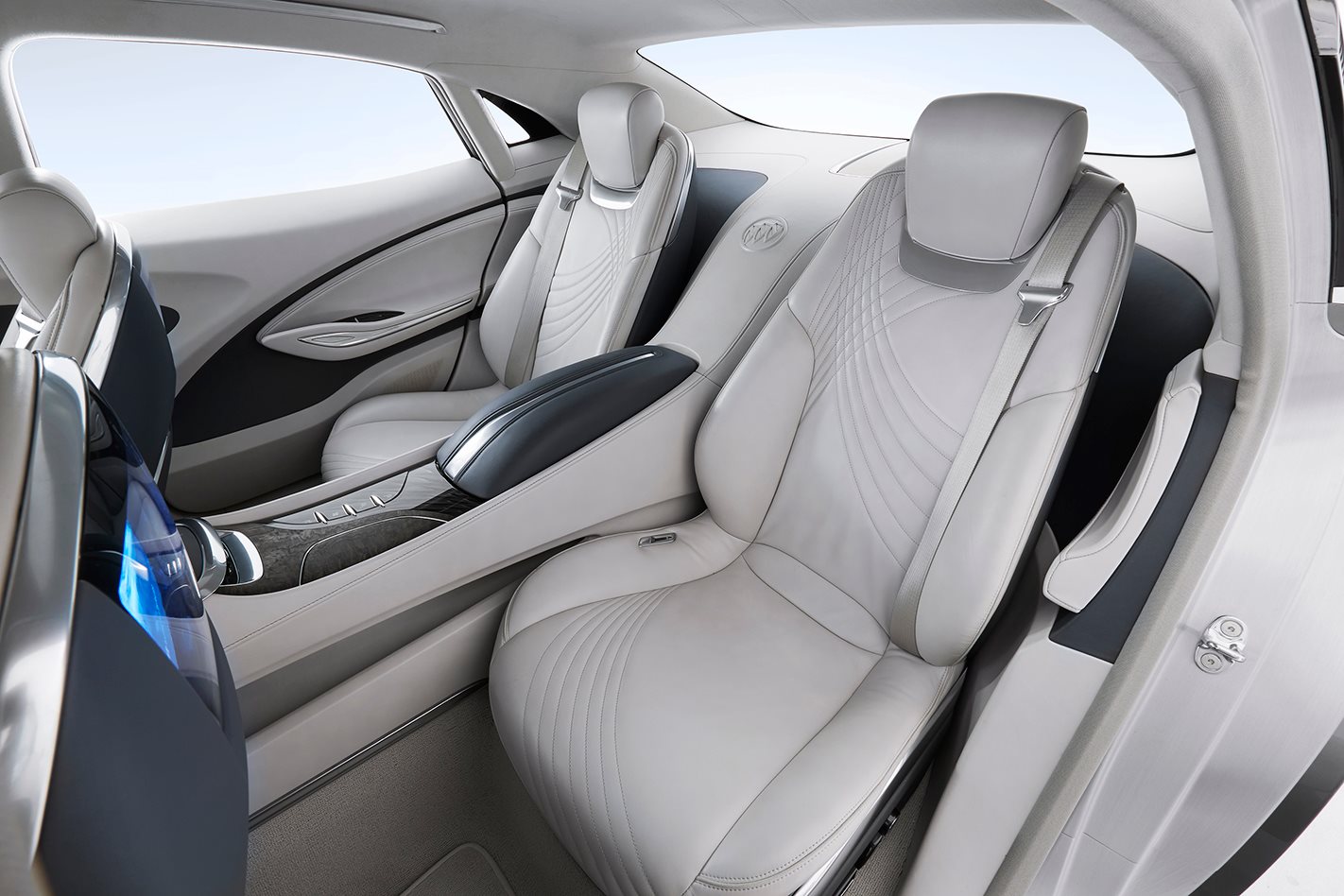