A study into mobile roadside drug testing used across Australia has revealed that the system isn’t always accurate.

The research, conducted by the Lambert Initiative for Cannabinoid Therapeutics at the University of Sydney, shows that two of the most-used devices generate a percentage of both false positives and false negatives. The units in question are the Securetec DrugWipe and the Draeger DrugTest. 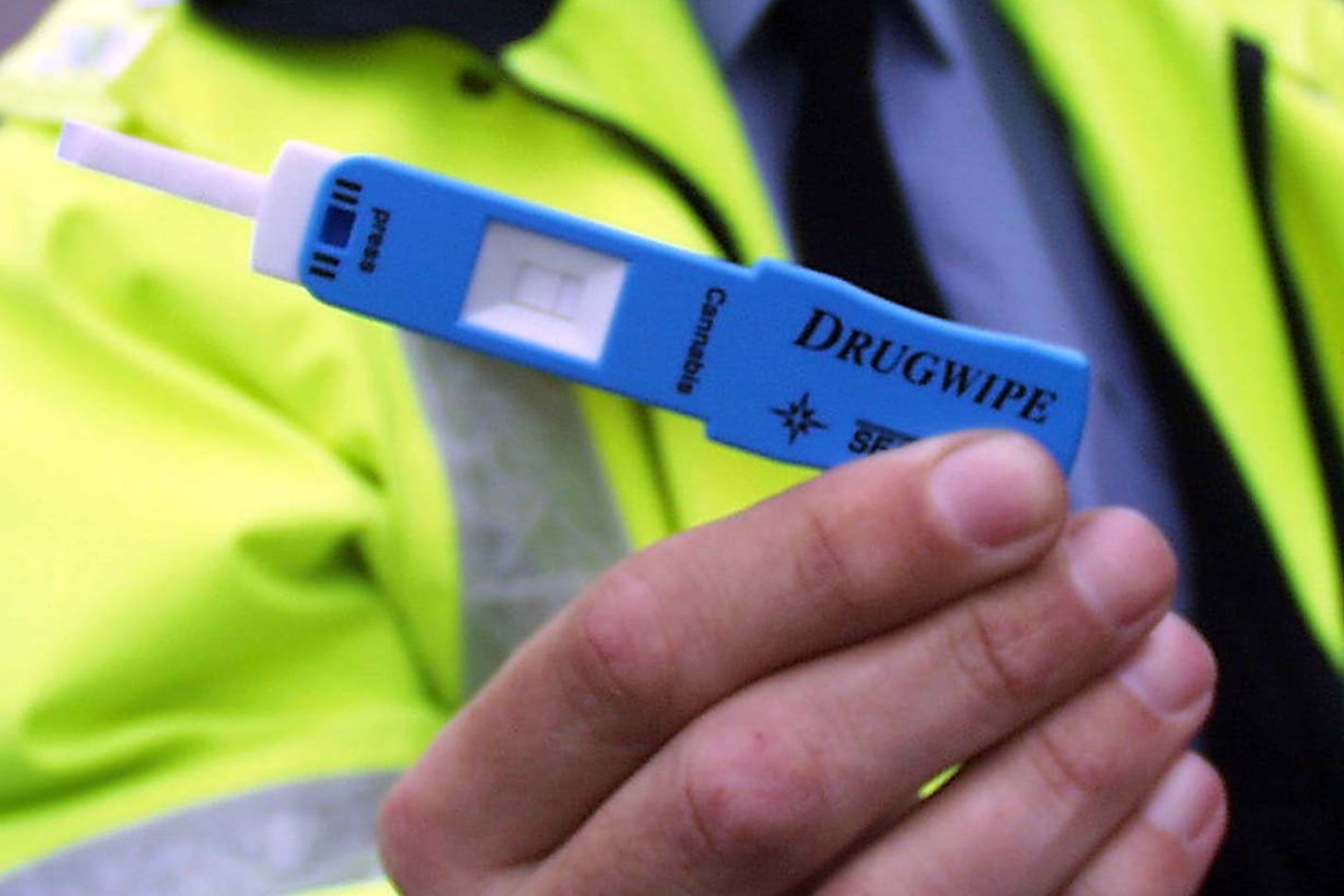 The study, led by PhD student Thomas Arkell and published in the journal Drug Testing and Analysis, uncovered the fact that high concentrations of tetrahydrocannabinol (THC) were frequently missed by the current regime. THC is the active ingredient in cannabis.

False negative rates were as high as 9 percent and 16 percent for the two testing instruments. On the flip side, they also gave a false positive when THC concentrations (found within saliva) were very low or insignificant at a rate of 5 and 10 percent. This falls well below what the European Union authorities recommend. 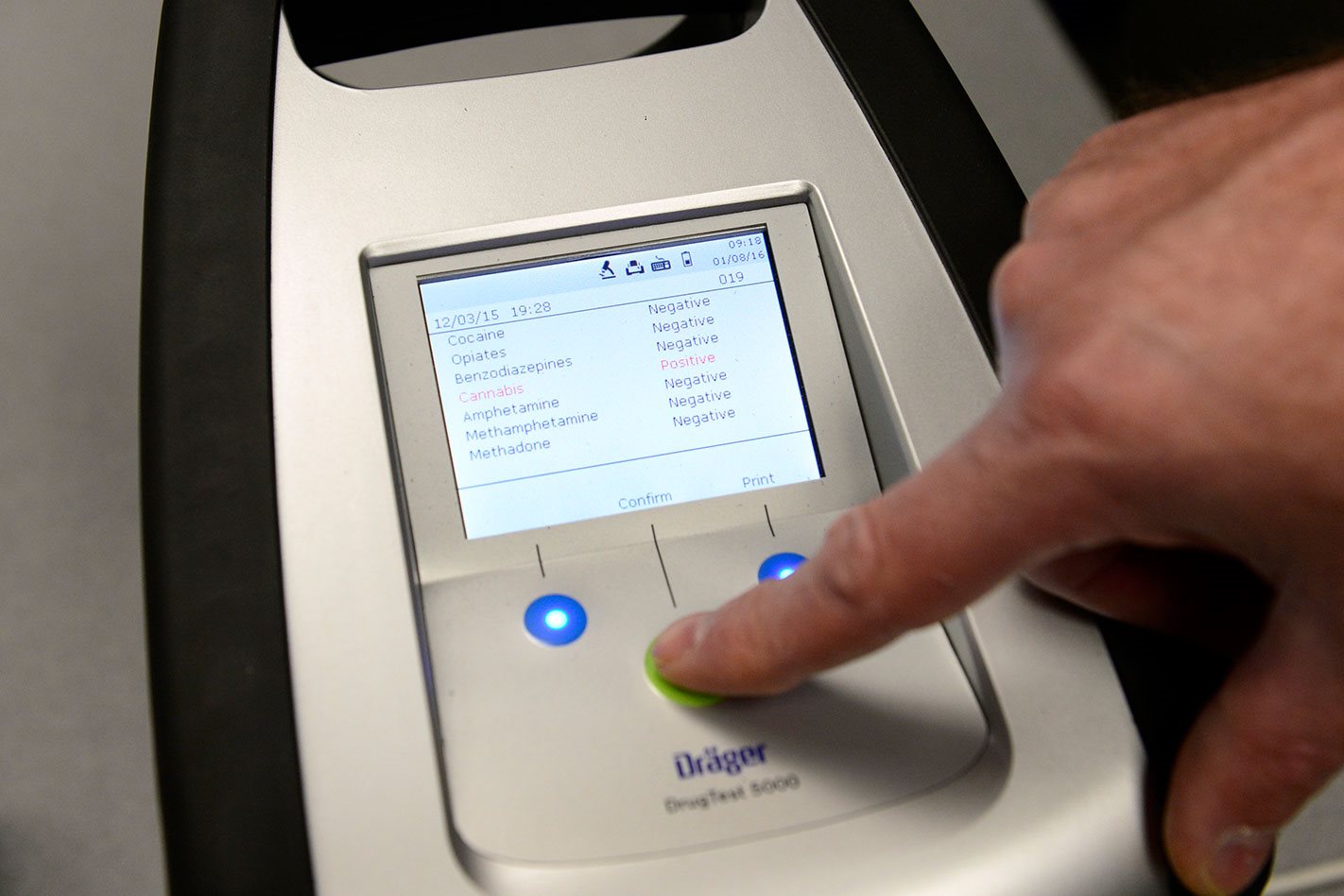 He also moved to stress the importance of such testing in regard to the welfare of all drivers.

“Detecting impairment due to cannabis use is an important goal in promoting road safety, but using saliva tests to do this appears fraught with issues.

“We should instead be focusing on developing novel methods for detecting drivers who are actually impaired by cannabis,” McGregor said.

In 2020, NSW Police has announced that it plans to conduct 200,000 roadside saliva tests, while ABC News reports that the Victorian Government aims to increase its roadside testing to 400,000 over the next two years.

Almost 10,000 cannabis users have been prosecuted with the current devices up to 2016 (which is the last year of available data). Roadside drug testing was first introduced in Victoria in 2004 before filtering through to all Australian states and territories thereafter.