TOYOTA’S decision to quit Australian carmaking will hurt the sales of one of its most popular models, the carmaker has admitted.

The Toyota Camry was the brand’s third best-selling car in 2016, the strongest-selling mid-size car and Australia’s overall sixth bestseller. However, its popularity was buoyed by special deals and the ‘buy Australian’ policy of many of the government, fleet and business buyers that favoured it.

With the carmaker about to close the door on more than half a century of local manufacturing late this year, Toyota has sounded fears that some of the buyers who once queued up for the locally made Camry will shop elsewhere once the Japan-made version arrives to replace it.

“I think sales will come off from where they are at the moment,” Toyota Australia sales and marketing executive director Tony Cramb told journalists at the Detroit Motor Show this week. 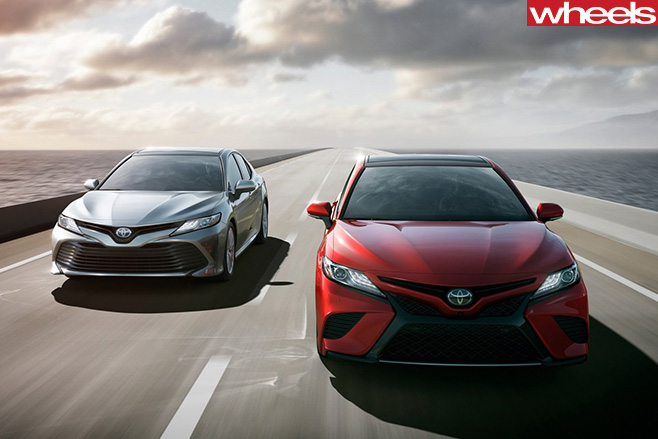 “That’s a reasonable assumption given we are meeting a sales plan which is a commitment to our supplier base and also our employees to ensure a smooth runout transition,”Cramb said.

“So it’s fair to say we’re selling more now than would ordinarily be sold in Australia. We’re merchandising aggressively at the moment in order to meet that commitment to local manufacturing.”

The Camry that will replace the Australian-made version will bring an all-new design with more contemporary styling, improved space, and potentially better driveability and dynamics. It is built on Toyota’s all-new TNGA platform that also underpins the Prius hybrid and the new Corolla hatchback.

Cramb said Toyota was confident the Camry would remain a strong fleet favourite because it would have much more going for it than the previous versions, while remaining an affordable and dependable family car. 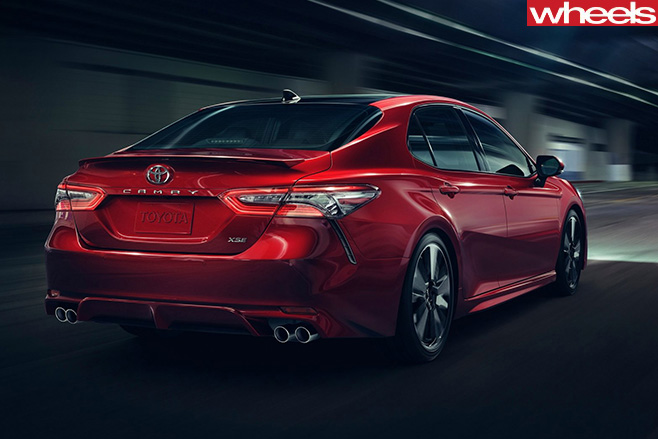 “We’ll definitely continue to sell Camrys to the fleet and government market, there is no doubt,” he said.

“But still, truthfully, you have to earn your place in fleet, and it becomes a very commercial decision for most fleets. And this car will be perfectly suited.”

The Aurion performed even worse, with an 11 percent slide over the previous year (3833 versus 4306), in a large-car class that shrunk by 9.6 percent. 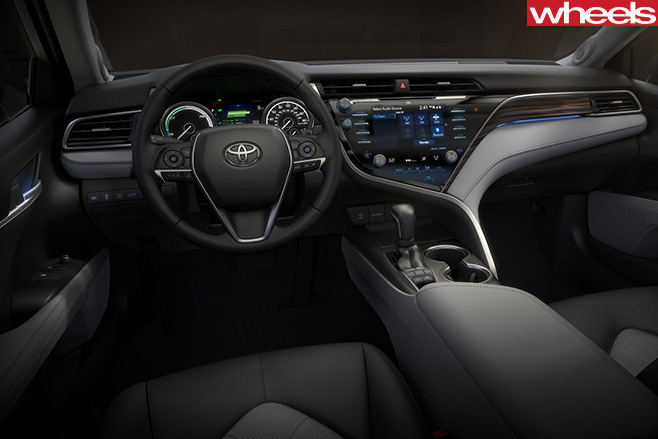 The Toyota mid-sizer’s best outcome over the past two decades was in the pre-GFC (Global Financial Crisis) year of 2007, when a record 48,380 Camrys and Aurions found homes.

Launched in 1983 as a fully imported five-door liftback, the original Camry was the first front-drive Toyota sold in Australia, pitched as a premium-priced alternative to the more mainstream rear-drive Corona.

A second-generation Camry replaced the Corona on the Australian assembly line from 1987 (except for the Mk2 V6 version), finally stealing the title as this country’s bestselling mid-sizer from the influential Mitsubishi Magna when the third-gen ‘wide-bodied’ version surfaced in 1993.