The upcoming imported 2018 Commodore is indicative of how much the traditional sedan market is changing, but the 2017 Detroit motor show proved there is still life left in the three-box yet

IN AN era of SUV overload, sedans are gearing up to get sexier and more appealing as they fight for relevance in a fast-changing automotive world.

Nissan’s Vmotion 2.0 showed how far carmakers can push the four-door design, with the angular concept taking a radical step from the dull Nissan production sedans we’ve seen in recent years. 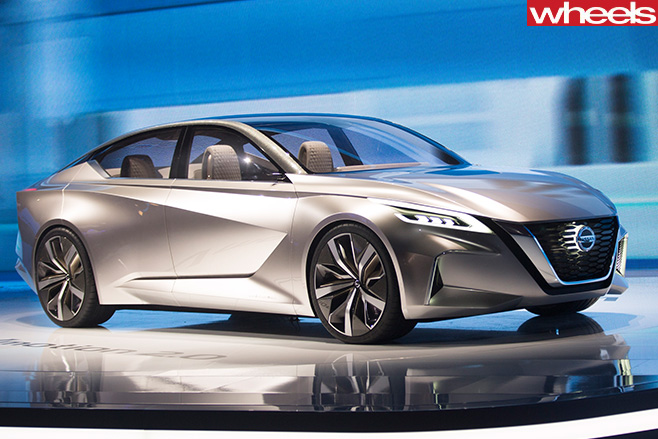 Design boss Shiro Nakamura said the Vmotion 2.0 was about showcasing a new design language for future Nissans, but also demonstrating “how we can make the sedan more attractive”.

“Still we can push for more emotional design [with sedans],” said Nakamura.

Even a jovial Akio Toyoda, the global president of Toyota, described the new Toyota Camry – which arrives in Australia late in 2017 – as “sexy and really sexy”, referring to the luxury and sports versions of the new sedan.

As Toyoda pointed out, the Camry has been the number one selling passenger car in the US for 15 years – outsold only by some of the chunky pick-up trucks that dominate the market. 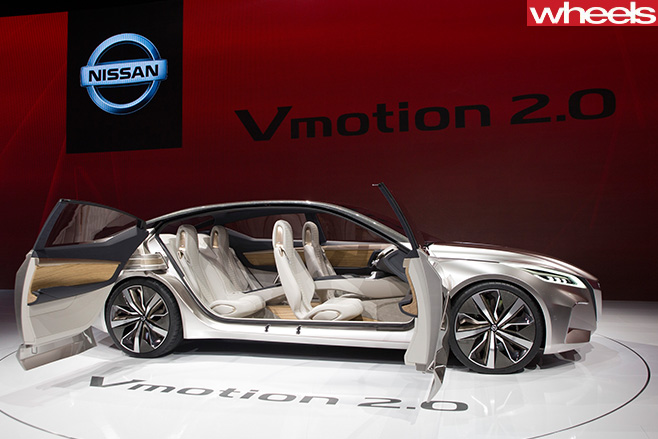 “Sexy might be overstating things for some, but truly I do believe our design has hit it out of the park this time,” he said.

“We view this [new Camry] as an opportunity to reignite the mid-sized sedan market. I mean, why should SUVs get all the glory? This segment is still of the largest in the industry.”

General Motors design boss, Australian Mike Simcoe, conceded traditional sedans were on the wane but that “there’s still a need to have something in that space”.

“Wait and see…” was his hint at upcoming four-door models from GM. 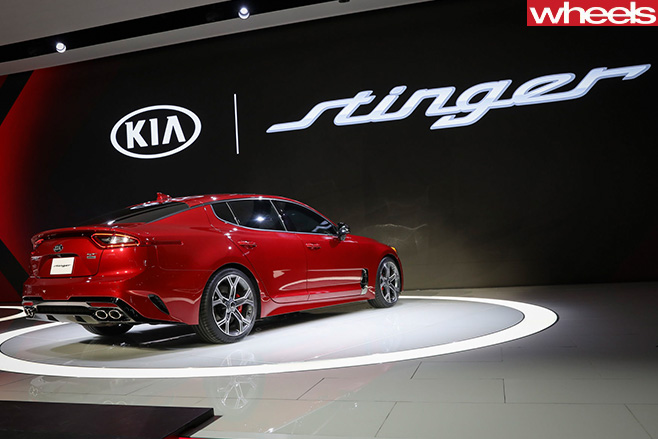 “There is a trend at the moment to move away from traditional three-box to faster profiles. Does that mean that the three-box is dead? No.”

However, don’t expect one of those upcoming sedans to be a replacement for the Commodore V8, a car sold in the US as the Chevrolet SS.

Former Holden boss and now Chevrolet chief Alan Batey admitted the chances of a direct replacement for the SS were close to zero.

“It’s unlikely there will be anything to follow [Chevrolet SS],” said Batey. “It was an optimistic sort of play from our perspective but it’s played out really well and it’s been a nice addition to the range.”