MERCEDES-AMG has confirmed that a new more affordable A35 version of its fettled A-Class hatchback will join the fourth-generation line-up, after the arrival of the garden variety Mercedes-Benz offerings touch down in the first quarter of next year.

Until now, the Mercedes-Benz A45 hyper all-wheel drive version has been the most affordable AMG vehicle for fans of the Affalterbach brand, but with the arrival of the A35, the 50-year-old badge will fit even more budgets.

Speaking to Australian media at the Los Angeles Motor Show, Mercedes-AMG chief executive Tobias Moers confirmed a second-generation A45 hatch as well as a new A35.

“The A45 will have its successor, but we’re going to add the entry performance as well,” he said.

“We’re going to start off with new A-Class coming out next year.

With a price tag of about $75,000 the most affordable AMG in the current line-up competes with Audi’s RS3 and the BMW M140i, but a cheaper version wearing A35 badges would bump gloves with the Audi S3 and Volkswagen Golf R, both of which trade about the $60,000 mark.

“It was really a logical step to do,” said Moers. “So far we don't have an offering in that segment. It’s a really competitive segment, and it’s going to be a challenge for us, but we’re going to face that challenge.”

A35 power and performance figures will follow closer to an official release but Moers did confirm both A45 and A43 variants would be powered by a 2.0-litre turbocharged four-cylinder engine. In A45 tune, that means the German manufacturer will wring even more than the current 280kW from just 2.0 litres, while the A35 version will likely be positioned above the current A250’s 160kW.

In addition to the new engine, the A35 and A45 brace would take a step up in driving dynamics as well said Moers.

“It’s a new engine. We're in the middle of developing a brand-new engine. You know moving up in power output - and that’s what we certainly do - needs some improvements in driving dynamics as well, and we’re going to add that to the next generation as well.”

But the broadening affordable AMG line-up doesn’t stop there and Moers confirmed more 53 varieties to follow the lone CLS 53 - the first 53 to join the AMG ranks.

When asked if a sedan version of the CLS 53 was on its way, Moers nodded in confirmation and said it was likely to be followed by other variants in the E-Class family.

“We don’t have all derivates out of the E-Class so far. I heard there is a coupe and convertible. We don’t have that today, so expect something.”

“It’s another level of performance compared to the 43s. That’s the story behind it. It’s an electrified engine so the 48-volt is part of that game as well in our definition.

“They’re both established. The lower power output, that’s the 43 and the higher power-output thats the 53.”

When the AMG 43 variants were announced, some skeptics argued a true AMG vehicle would have to be powered by a hand-built high-performance engine such as the units that power 63 and 65 models, but Moers assured AMG fans that any model wearing AMG badges would be the real deal.

“It still a part of AMG,” he said. "I strictly believe in product, and they have to be aligned in our brand approach. And this counts for an A35 as well. It's very, very important, otherwise you're going to dilute the brand.

“Just putting a badge on the trunk would be easily done, and maybe it works quite well for a year of two, but then you're just going to dilute the brand and we’re never going to do that”. 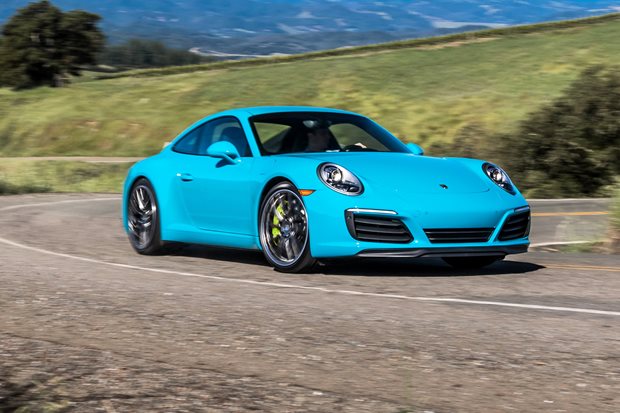 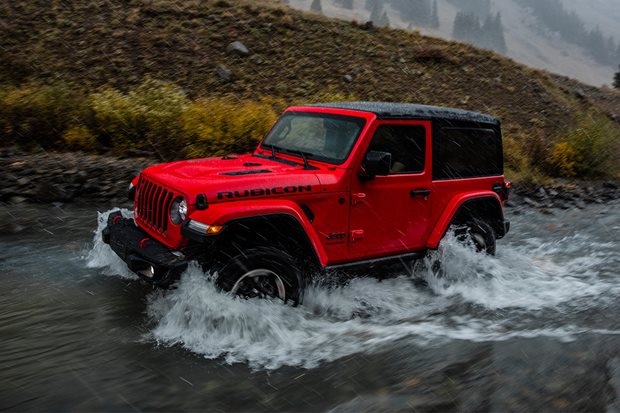 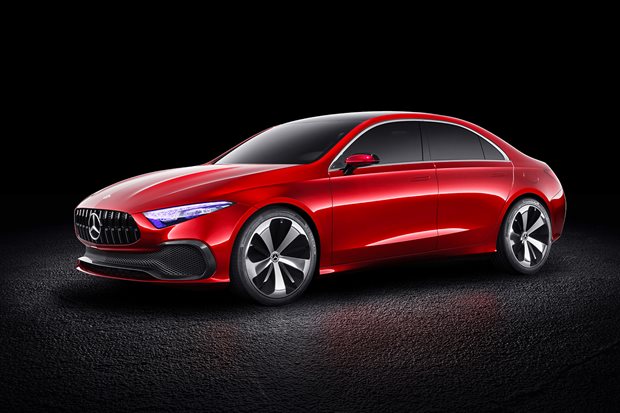