FIAT Chrysler Automobiles is now two models into the overhaul of the venerable Alfa Romeo brand but FCA CEO Sergio Marchionne says the automotive manufacturing giant still has a lot of work to do if the Italian brand is to return to prominence.

Heralding the new Giorgio platform, the Alfa Romeo Giulia mid-sized luxury sedan was the first of a new generation of Alfas, while the more recent Stelvio drags the company into the SUV world for the first time, but that’s just the tip of the iceberg, according to Marchionne.

Speaking to media at the North American International Auto Show, Marchionne explained that the Alfa remodelling and realignment would carry on long after his retirement at a point this year. “We’re in nursery school,” he said. “I think we just started.

“We got two products out, which technically are great products and they set benchmarks. I think the Alfa Romeo story is a longer-dated story. It takes time. It’s going to take until 2022 to see the full effect. Not developing Alfa, not developing Maserati would be economically suicidal for FCA.”

Forming the Giorgio platform required a significant company investment and is a statement of intent for Alfa and FCA, with more models due to roll out on the scalable architecture over coming years. Marchionne explained that, while the success of Maserati is pinned to the resurgence of the Alfa line, the two challenges were very different.

“It was easier with Maserati because Maserati came and played in a not so crowded part of the segment.

“Alfa came in with the bastions of German manufacturing and technology. It took on Audi and BMW and Mercedes all at the same time so it’s bound to run into a higher degree of friction.” Maserati is almost in line for a refresh with its ageing Gran Cabrio and Gran Coupe upstaged by the recently refreshed Quattroporte and Ghibli newcomer, but Marchionne said more success with Alfa would bring an intrinsic boost to the halo brand as well.

While Alfa Romeo’s quality and customer service has been through tough times in the past, Marchionne said the heritage and passion for the brand alone makes it worth investing big. As for the car makers that don’t have such a recognisable or loved identity, the FCA boss said they might suffer as the automotive landscape moves into a new era. 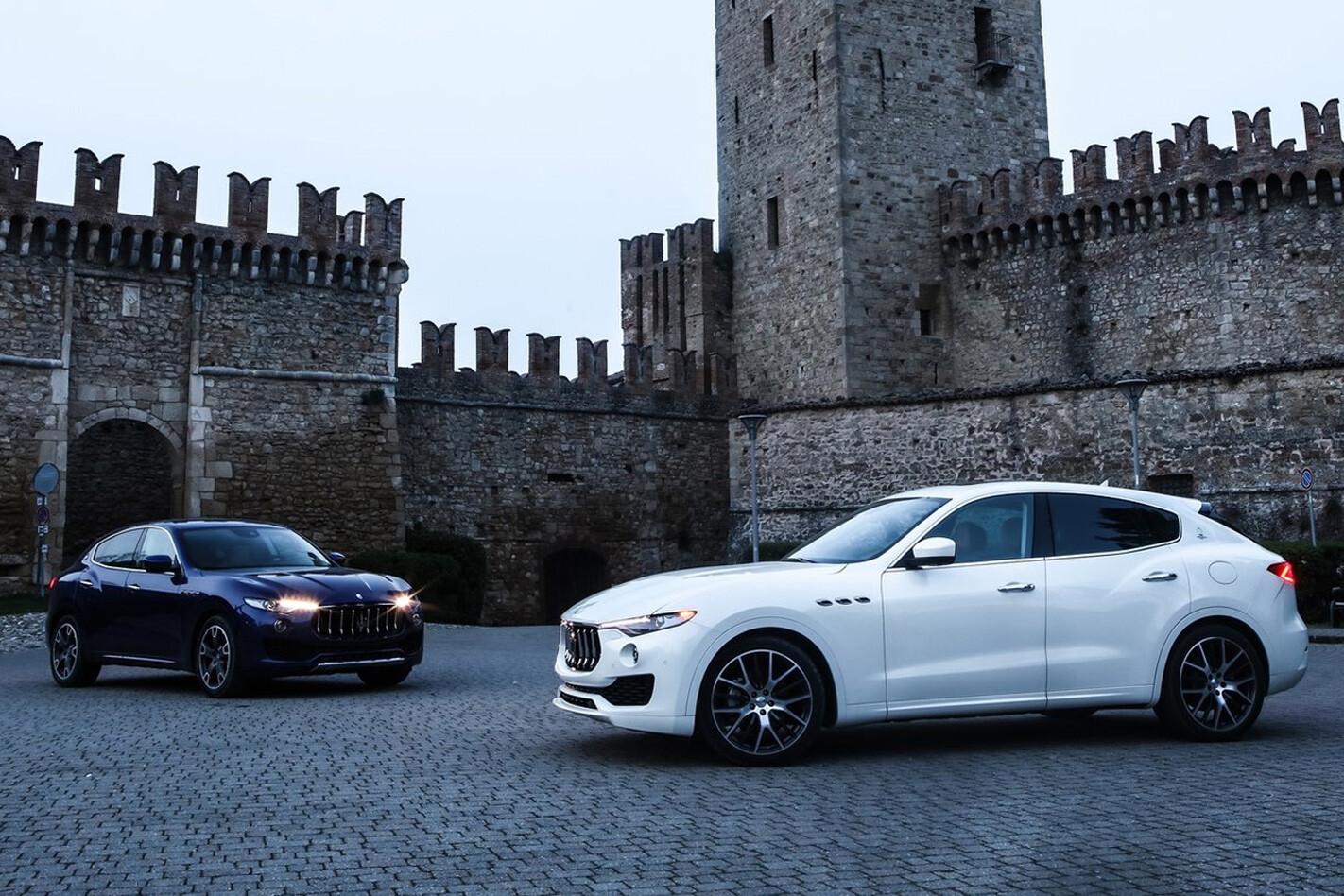 “I think generic brands that sell cars when automation and artificial intelligence and some form of electrification starts to play a role, when those conditions appear in the market the perception of the value of the brand in the monetised world is under the table.

“If you own brands that are worth defending like Alfa and Maserati, then you’re okay. Generic brands are having a tough time because then they become indistinguishable and they become demonetised.”