So Fiat Chrysler had a smelly horse in the stable. But it smelt no worse than the other horses in Fiat Chrysler’s stable, Marchionne says

FIAT Chysler Automobiles chief executive Sergio Marchionne has compared his company’s troubles with those of a smelly horse, musing that the car maker’s problems were much smaller than shareholders predicted.

Marchionne, speaking at this week’s Detroit Motor Show, also indicated his successor would place less emphasis on sales figures – a strategy that almost destroyed the company – and instead focus on profitability and a continued strengthening of the brand.

The announcement comes as the global car maker prepares for a change at the top, and the release of a renewed five-year plan documenting the company’s strategic operations up to 2022.

“The Fiat in 2004 that I encountered was nearly bankrupt and the 2009 Chrysler that we ended up getting involved with was bankrupt,” Marchionne said. “We have always taken our commitment to deliver the financial results as being the primary objective.

“We have refused to make outlandish comments about the relevance of technology in our goal and predictions of what happens in 2030, because our objective was to be debt-free by 2018. 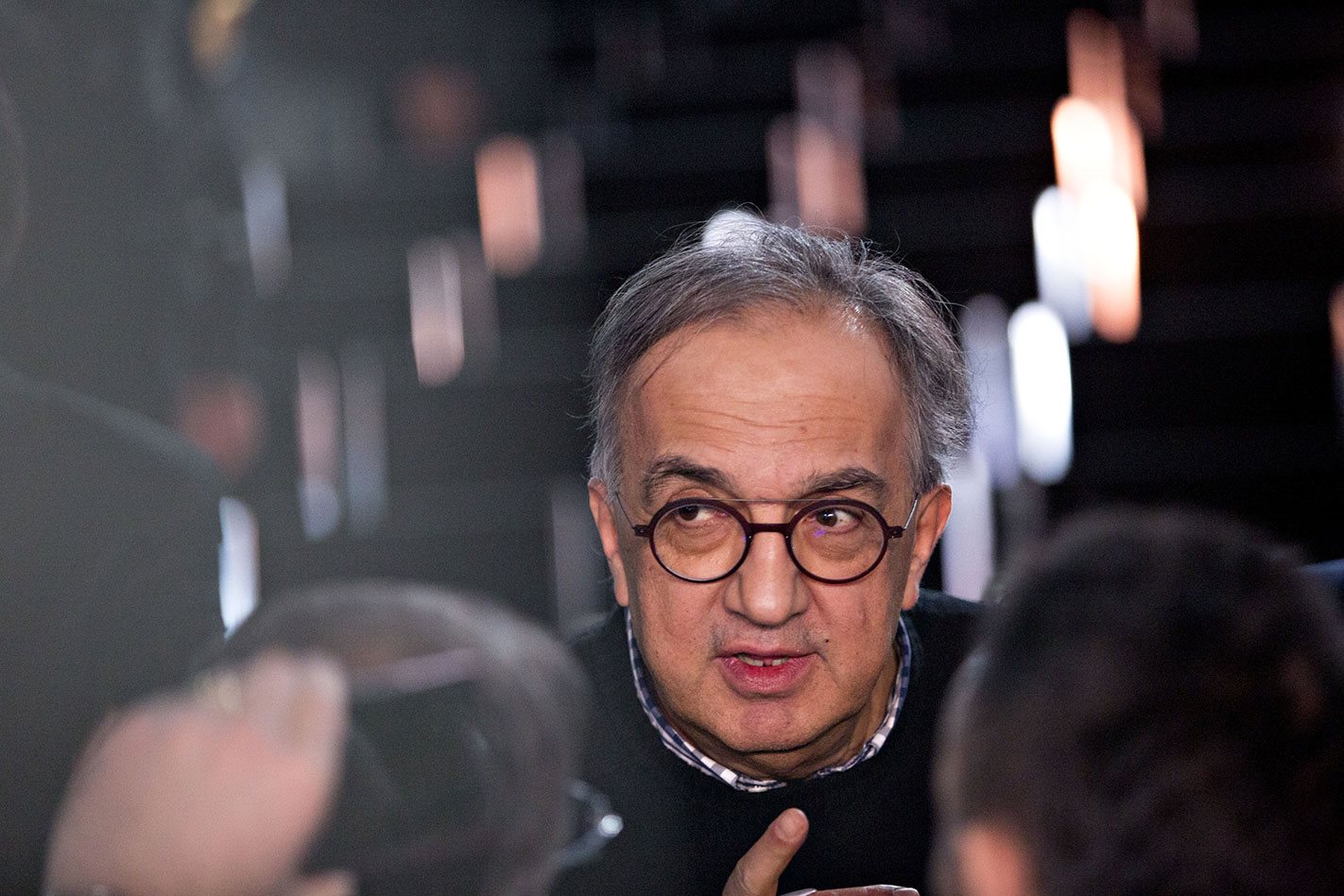 “That problem is on the way out. We’re in the process of extinguishing that anomaly in our character and we are going to look and smell a lot better.”

Marchionne said shareholders had walked away from the brand predicting the worst for Fiat and Chrysler, but following the dramatic turnaround, returning shareholders were realising the situation was recoverable.

He used an unusual analogy to explain how shareholders had reacted to FCA’s struggles.

“I think what you’re seeing in terms of share price is an adjustment and the market recognising that this horse does not smell as bad as it looked.”

Marchionne said the constantly changing markets worldwide made a staunch adherence to targets an unwise strategy that would not allow FCA to adjust to a shifting landscape.

“What happens from here on until 2022? It is important that that philosophy which has been at the heart of the revival of Fiat and Chrysler over the last 15 years continues,” he said.

“This is not necessarily an exact number of vehicles we will sell by 2022 because I’m going to get that number wrong… And I’m allowed to get that wrong because it doesn’t matter.

“We changed in the United States in the middle of the plan because the market had gone completely in the other direction, and for me to be steadfast in being married to a crazy unrealistic, unsustainable, uneconomic objective like that of selling seven million cars just to make sure I was not wrong in the planned number would have been criminal.”

That successor to the top spot at FCA is not yet decided, but Marchionne confirmed the new chief executive would come from the current board of directors, with an announcement expected imminently.

“What you’re going to get with my successor, sometime soon, is the same type of commitment that we have made for the last 14 years to the maintenance of a healthy organisation that is profitable and can face the future with a degree of certainty,” he said.

“We owe it to the 300,000 people who work inside FCA. That is not negotiable so whoever you get, whichever turkey comes after this turkey, will do the same thing. He will try and pinch this view of what we will look like in 2022 by giving you directional views about things that will happen.

“Timing in this business is everything. If you get that wrong, all bets are off.”