It’s also a significant step down for a company that once prided itself on the six-and-three-quarter litre displacement. Instead, the Bentayga Hybrid will use a turbocharged 3.0-litre V6 – the smallest engine to ever grace the Flying B – paired with an electric motor. 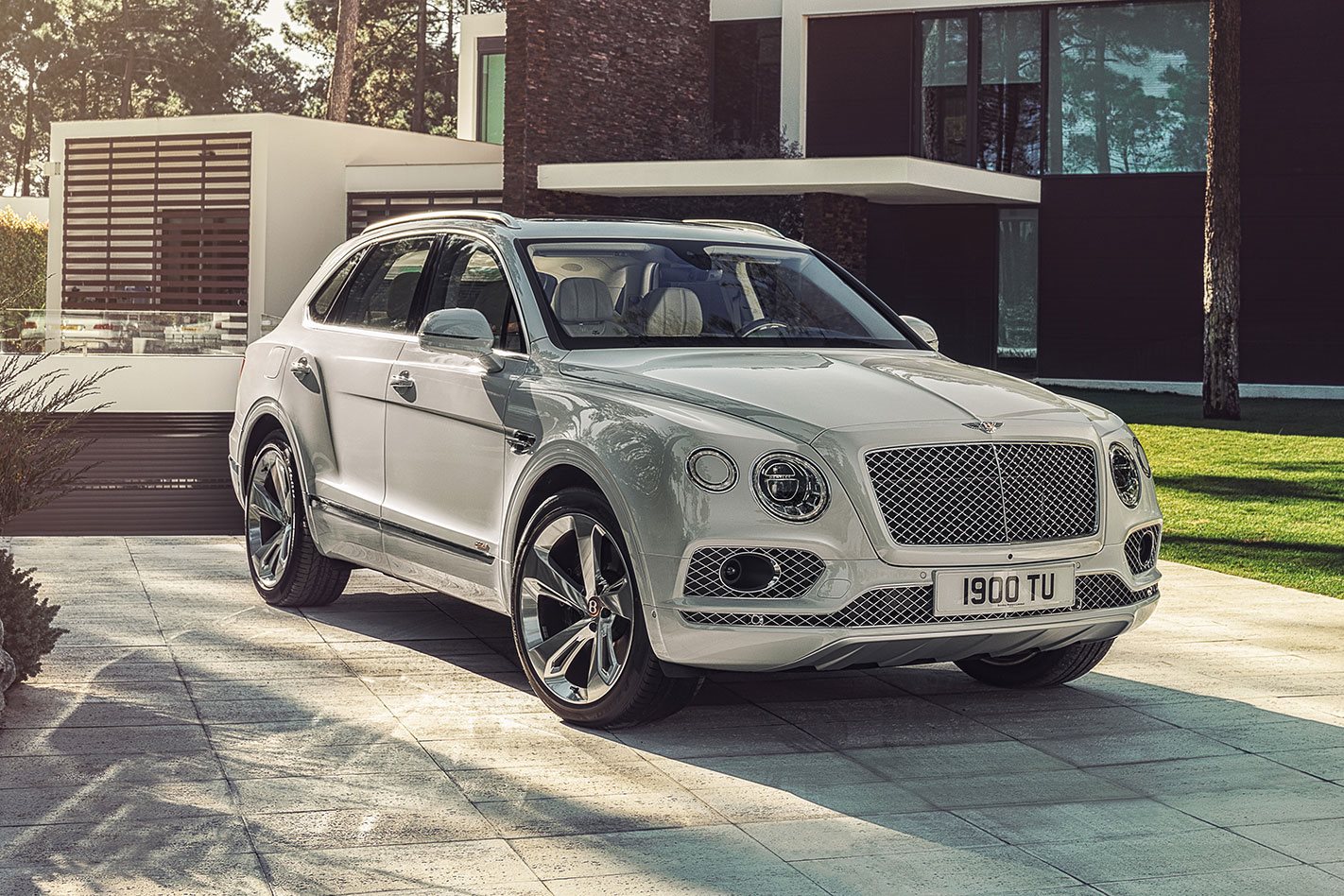 Few details have been released ahead of its proper reveal at this week's Geneva Motor Show, but the big Bentley has an EV range of 50km to achieve its 75g/km carbon dioxide emissions, which makes it almost as clean and green as a 500kW/850Nm twin-turbo 4.0-litre V8 Porsche Panamera Hybrid. A full charge form a household socket will take 7.5 hours, with a Philippe Starck-designed “art piece” wall charger available that will crunch that time to 2.5 hours.

Two bespoke bags that live in the boot space carry the cables needed to plug the hybrid Bentayga into a wall socket or rapid charger. 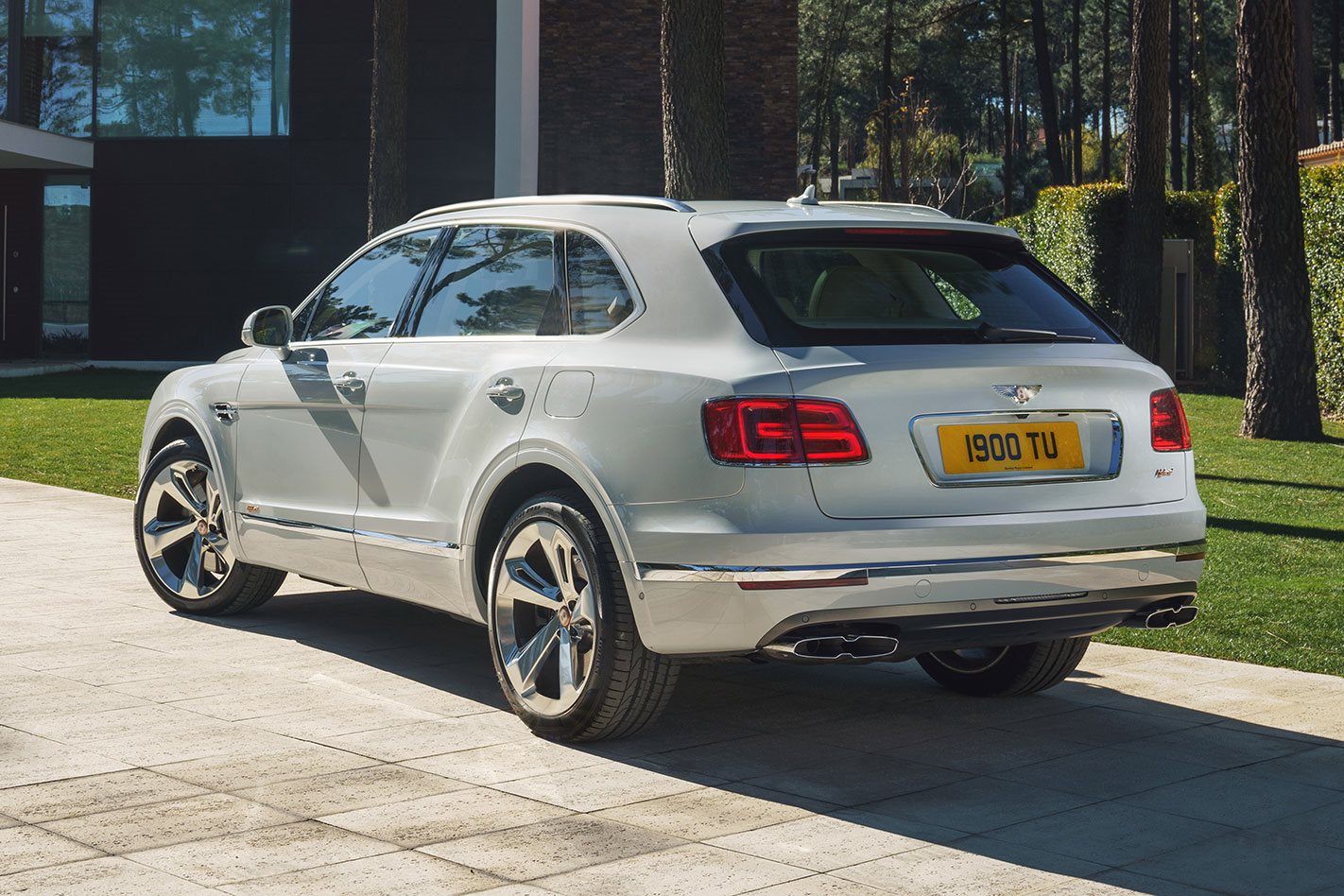 “The Bentayga Hybrid is our first step on the road to electrification, combining traditional Bentley values with the very latest technologies,” Bentley chief executive Adrian Hallmark said. “It gives customers the best of both worlds – engaging, effortless performance on the open road and silent, emission-free driving in the city, which will become increasingly important with the ever-changing regulations around the world.”

Bentley’s fuel-saving engine stop-start switch is replaced with a control for three driving modes:  EV Drive, Hybrid Mode and Hold Mode. On the dash, the tachometer is replaced with a dial showing when the car is operating in pure EV Drive, or engine speed if the combustion engine is operating. A battery status dial replaces the coolant temperature gauge. 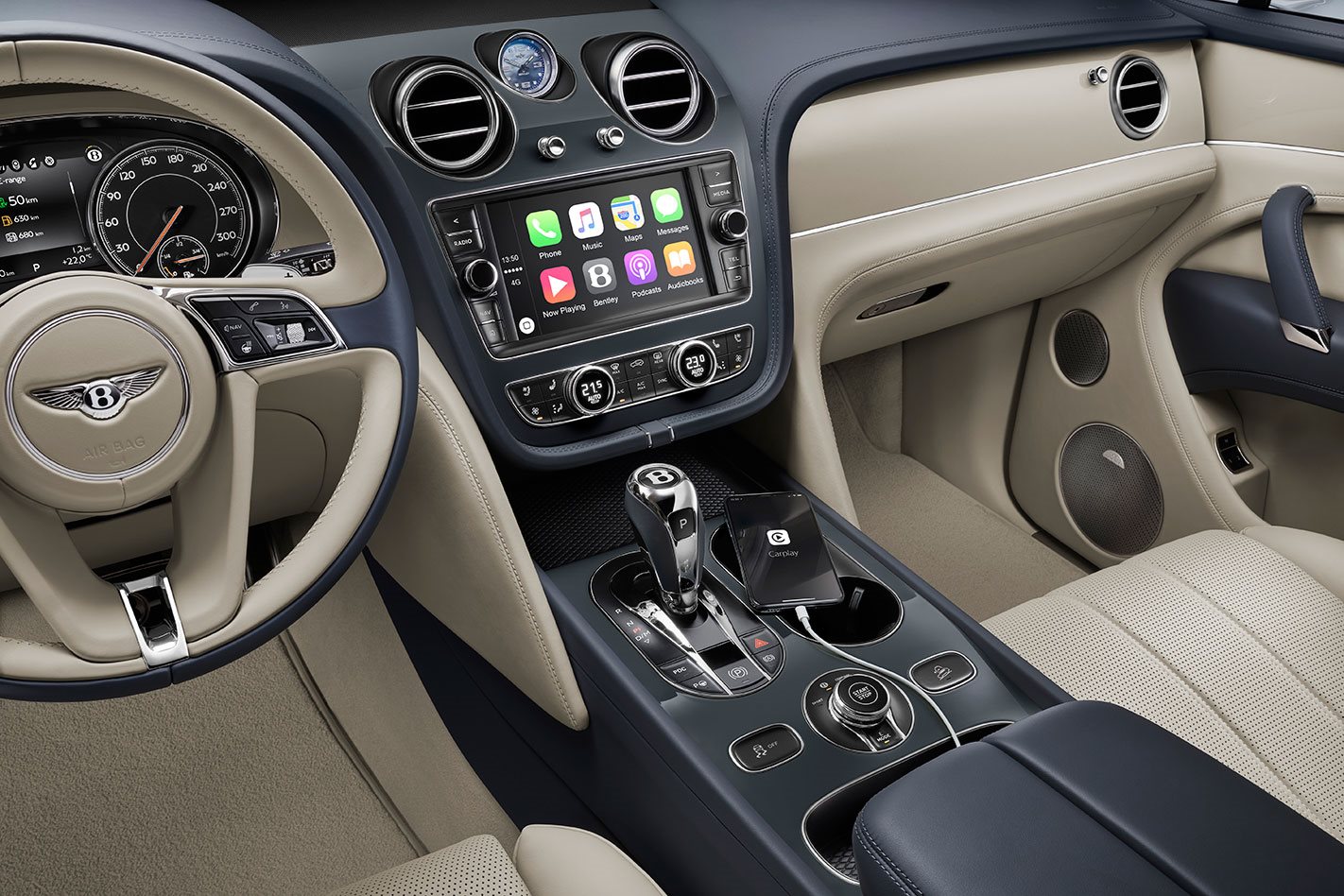 Bentley also wants Bentayga Hybrid owners to ben in touch with their car via a “MyBentley3” app that allows them to keep track of a number of hybrid functions, including whether the luxury SUV has enough electric charge to make the commute home without using any fuel.