German tuner Novitec has given the Lamborghini Urus 575kW and 1032Nm, lowered suspension and the potential for a bitumen-shredding sub-3.0sec sprint to 100km/h.

Revealed at the 2019 Frankfurt Motor Show, Novitec’s wild Urus offerings extend to widebody bodykits to new electronics for the air suspension and exhaust system, but the headlining piece is definitely the performance mods. 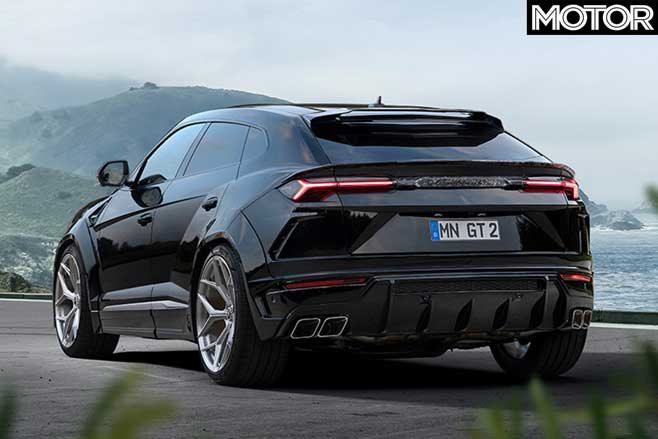 Comprising of a plug-and-play engine management module, stainless steel exhaust system, Novitec claims its performance mods bump power from the standard 4.0-litre twin-turbo V8 –478kW/850Nm – to a mega 575kW/1032Nm, a touch more than what is available from the 566kW Aventador SVJ.

Novitec doesn’t mention any performance figures, but with the Urus already claiming a 0-100km/h time of 3.6sec, that 20 per cent power gain is definitely going to deliver some significant returns. 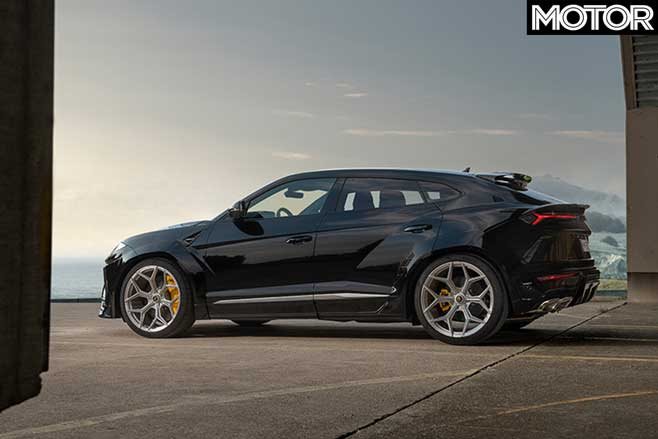 Aside from engine electronics, Novitec also released its own exhaust-flap regulator claimed to work in tandem with its new exhaust systems, along with a new electronic module for the air suspension, which is said to lower the Urus’s ride height by a substantial 25mm.

Customers can also tailor their 21st century Rambo Lambo with a whole host of body kit dressings, along with new 23-inch forged wheels.

Get the latest from the 2019 Frankfurt Motor Show 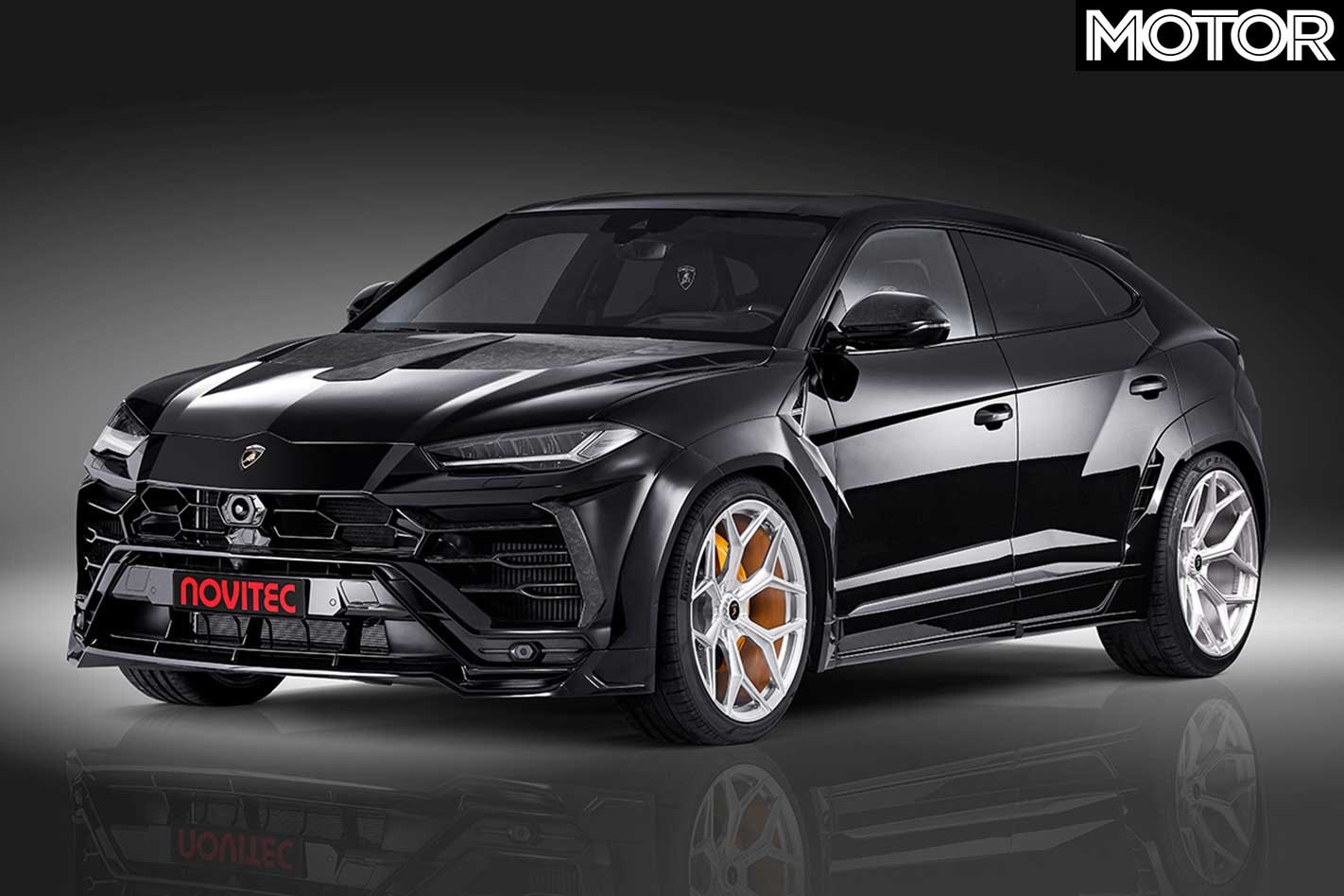 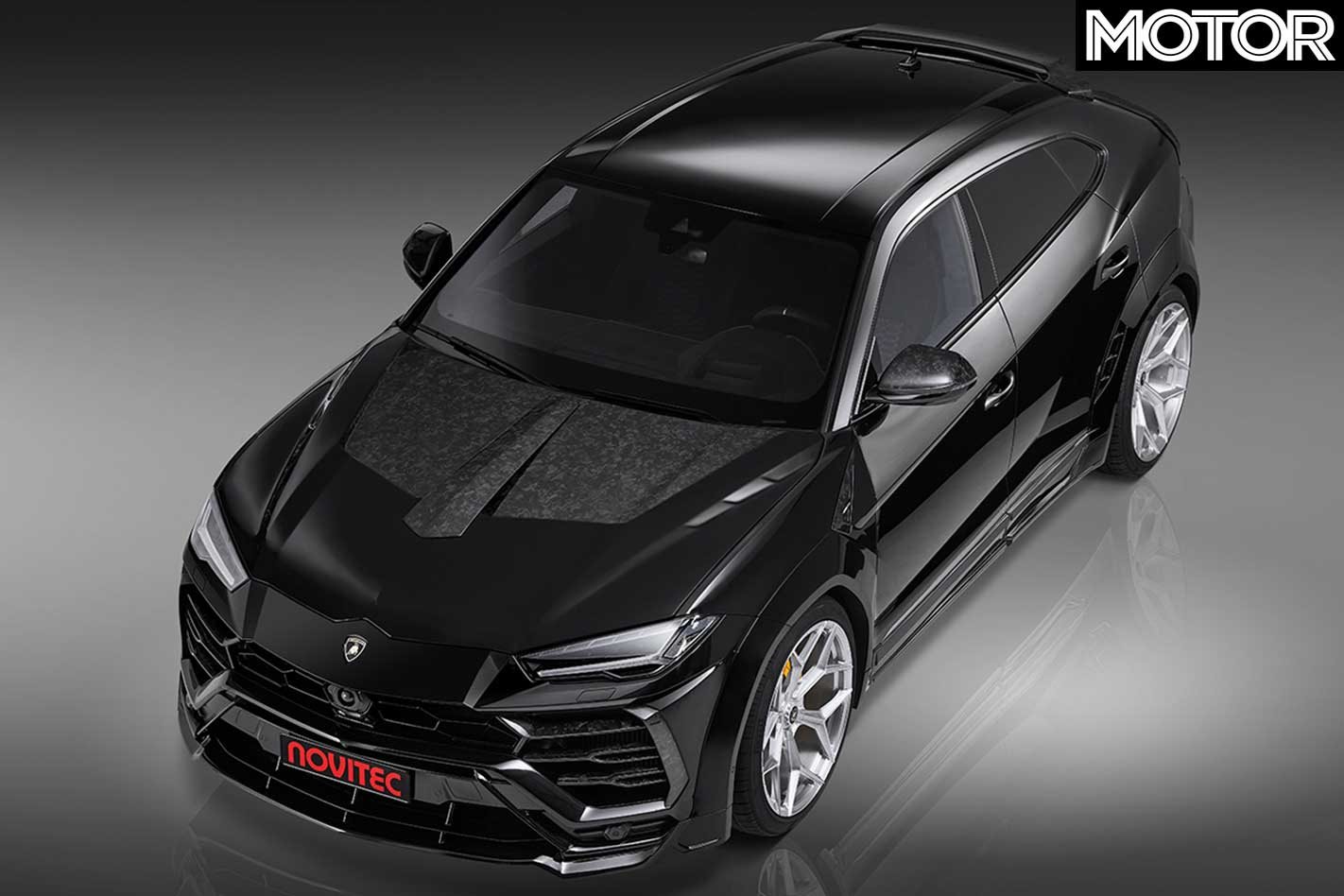 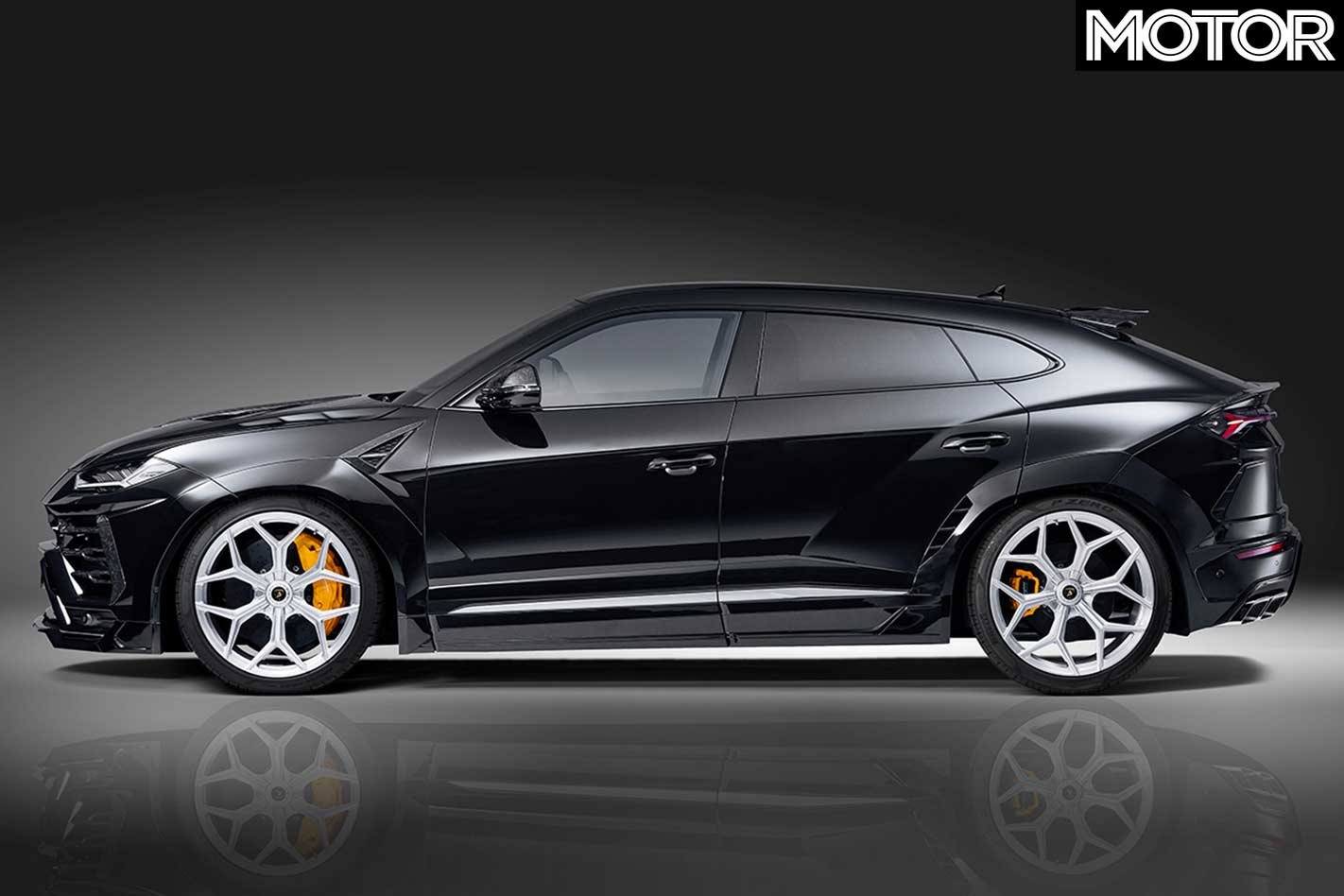 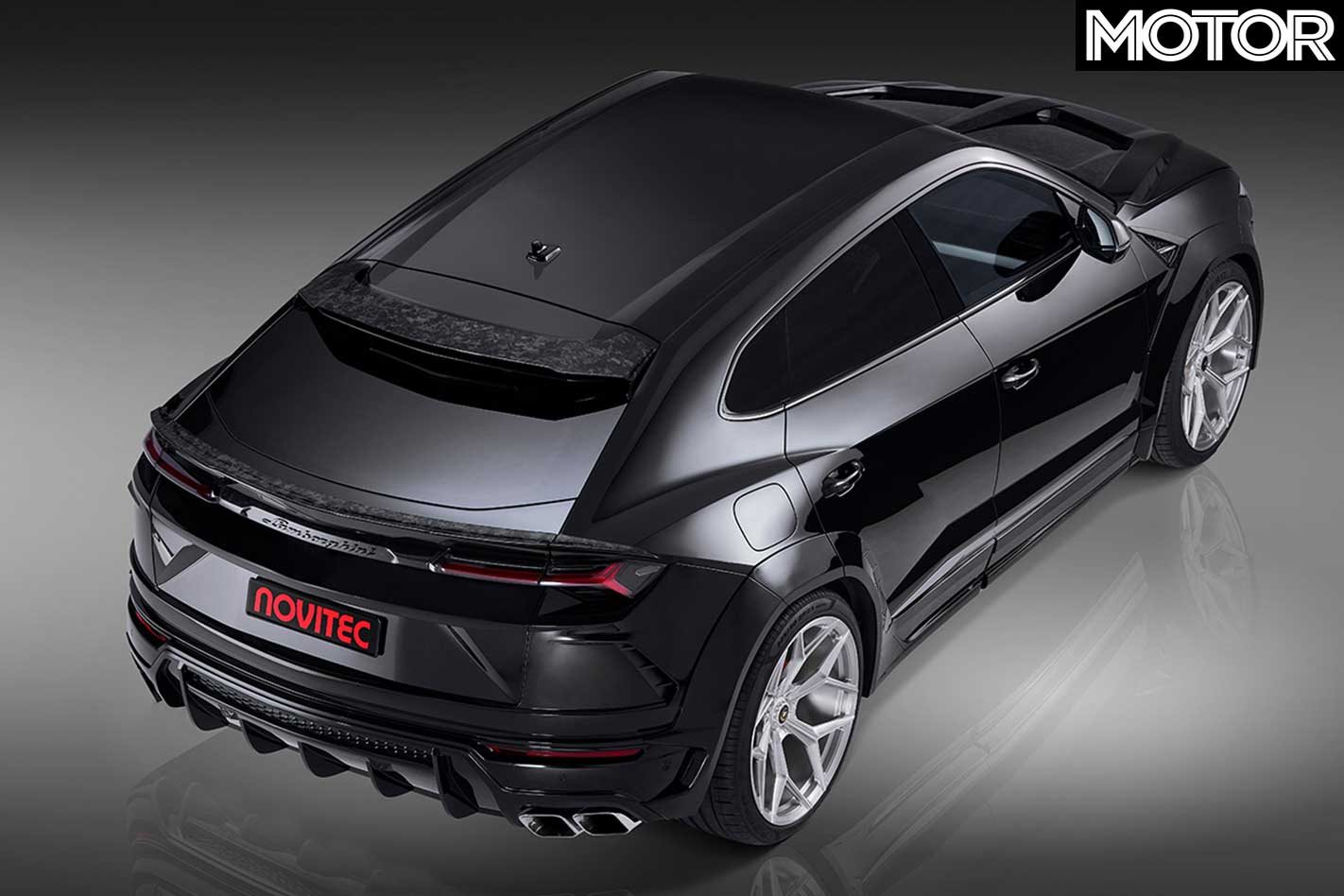 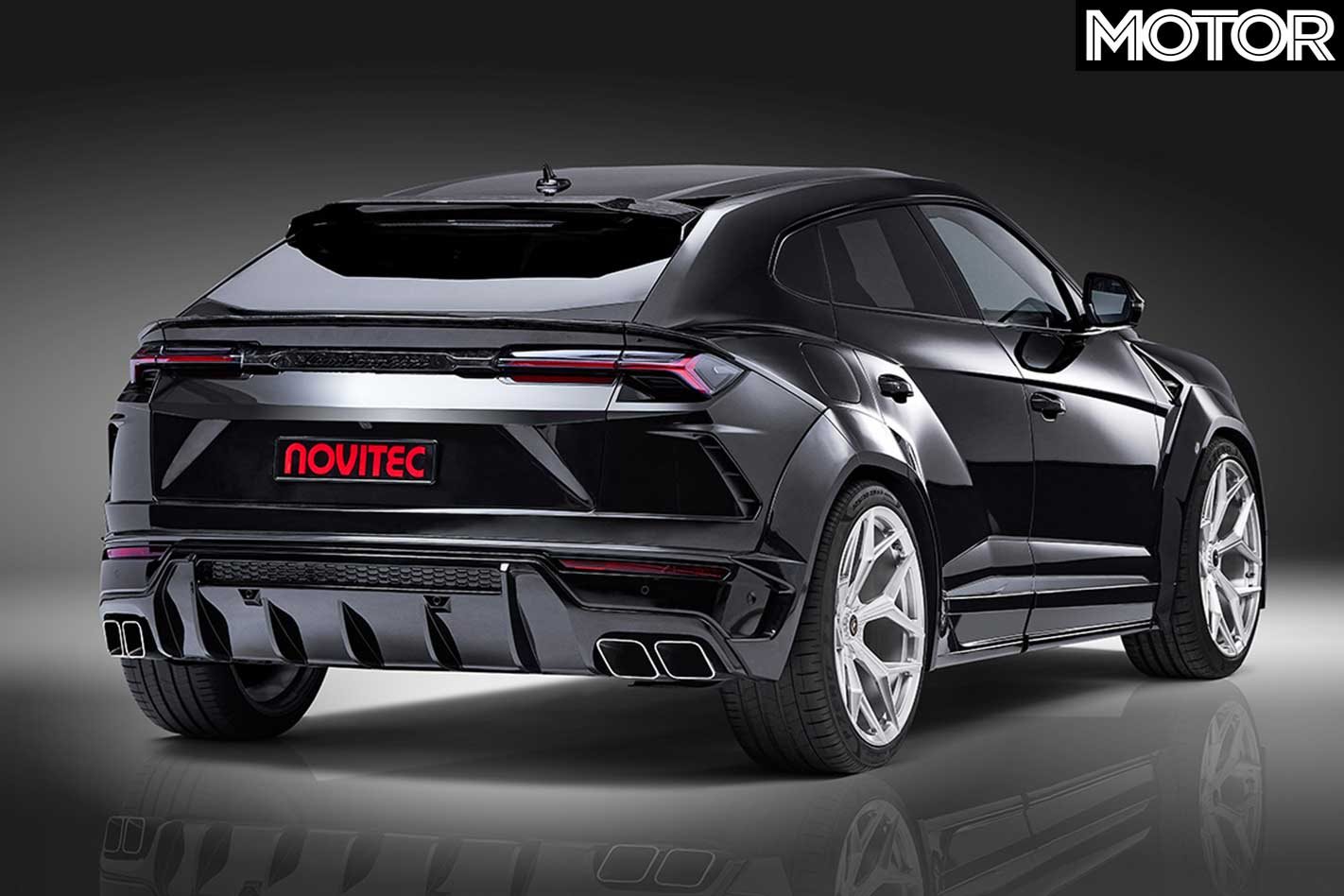