2017 Tokyo Motor Show: Is a Toyota Corolla hot hatch on the way?

dir="ltr">THE hot hatch war looks as though it is about to escalate. Toyota, the company that has gained a reputation for the blandness of almost all its products, is believed to be readying the launch of a hot hatch-fuelled performance sub-brand.

The long-speculated move, reported on Automotive News overnight, paves the way for the Japanese car maker to launch a Gazoo Racing-fettled version of its Toyota Corolla, which will soon move to the same Toyota New Generation Architecture as the Camry due on sale late this year to replace the locally made model, the Toyota Prius, and the C-HR compact SUV.

An all-new Corolla is expected to make its debut on Toyota’s home turf, October’s Tokyo motor show, hinting that it may be in line for a hot hatch makeover. Toyota has already used this year’s Geneva motor show, held in March, to tease a Toyota Gazoo Racing-branded Yaris city hatchback, powered by a 150kW supercharged 1.8-litre four-cylinder engine and sending drive to the front wheels via a six-speed manual gearbox and Torsen split diff. 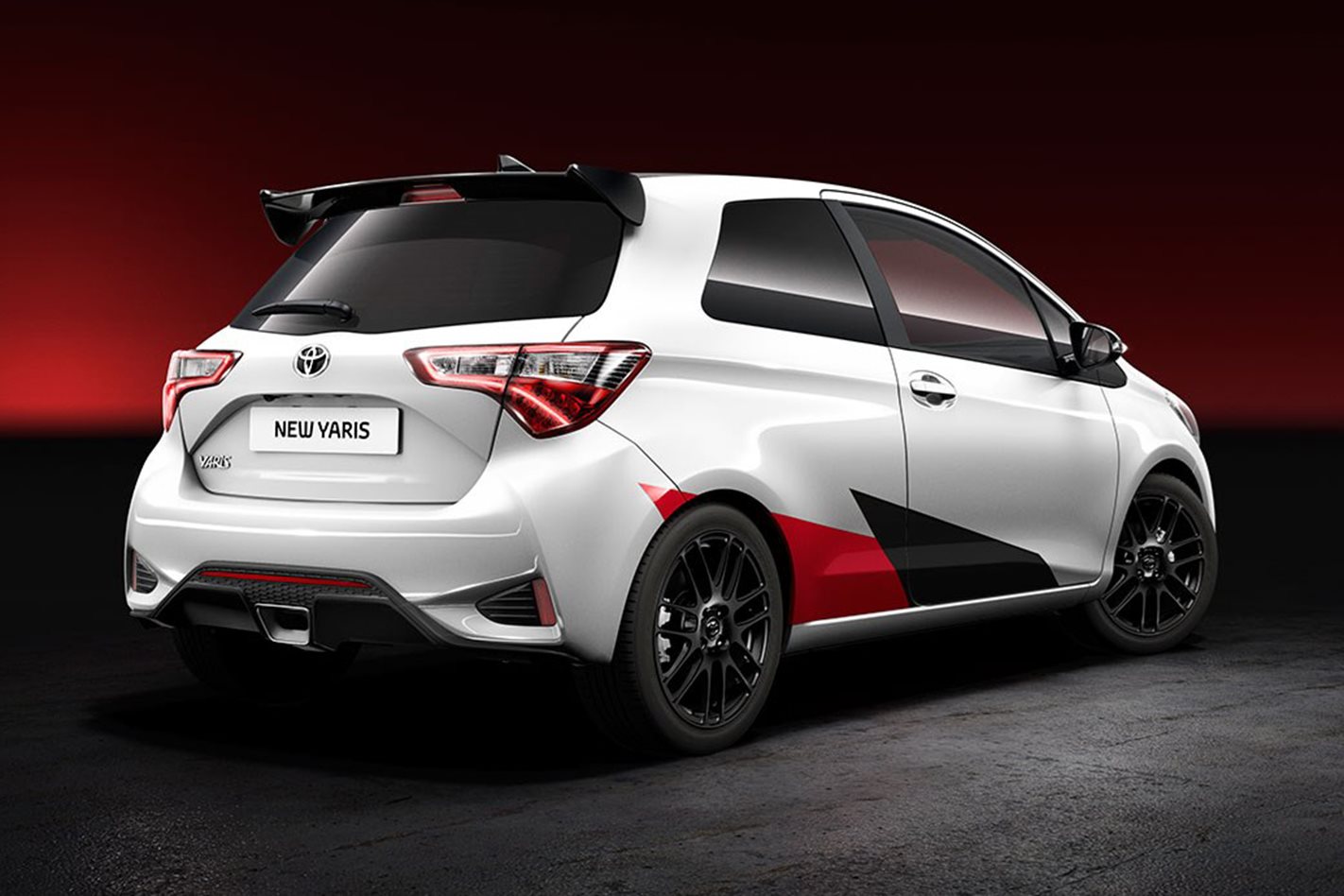 The hot Yaris wore a GRMN badge, a nod to Toyota’s European endurance racing heritage  under a division titled Gazoo Racing tuned by the Meister of Nurburgring. GRMN is now headed by Tetsuya Tada, the architect of the Toyota 86 sports coupe that re-established the brand as a maker of at least one affordable, but fun, sports car – something long missing from the car maker’s DNA. However, the GRMN Yaris only sold in small numbers in Europe and the US.

Gazoo Racing already produces limited-run GRMN-badged editions in its home market, including a heavily tweaked and tuned Toyota 86. It didn’t have any problem selling them. The motorsport division has also been given oversight of Toyota's sports car development program.

In Australia, a stove-hot Corolla could spark an intense performance war between the established hot hatch heroes, including the Volkswagen Golf R, the Ford Focus RS, and the upcoming Hyundai i30N and Honda Civic Type R.

The Corolla’s shift to the TNGA platform will bring all the new architecture’s benefits to any performance version spun off the platform. This includes a double-wishbone rear end, extra torsional rigidity, and improved noise, vibration and harshness suppression.

The new Corolla is expected to grow in both size and wheelbase, while engines should either downsize to a choice of turbocharged or atmo three-cylinder, or carryover 1.8-litre units.

Toyota is also expected to show its spin on the next-generation BMW Z4, which will wear a Supra badge. It, too, could be in line for a Gazoo Racing makeover. 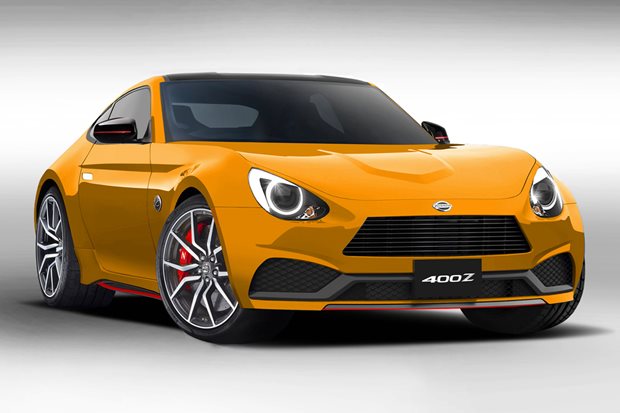