CARBON Revolution, the Australian company which has mastered the art of carbonfibre wheels, will supply the rims for Ferrari’s most powerful V8-powered road car, the 488 Pista.

The Geelong-based operation has developed and supplied wheels for both Ford’s reborn GT road car, and the hardcore Mustang GT350R.

The announcement was made at the Ferrari 488 Pista’s official reveal at the Geneva Motor Show in Switzerland. 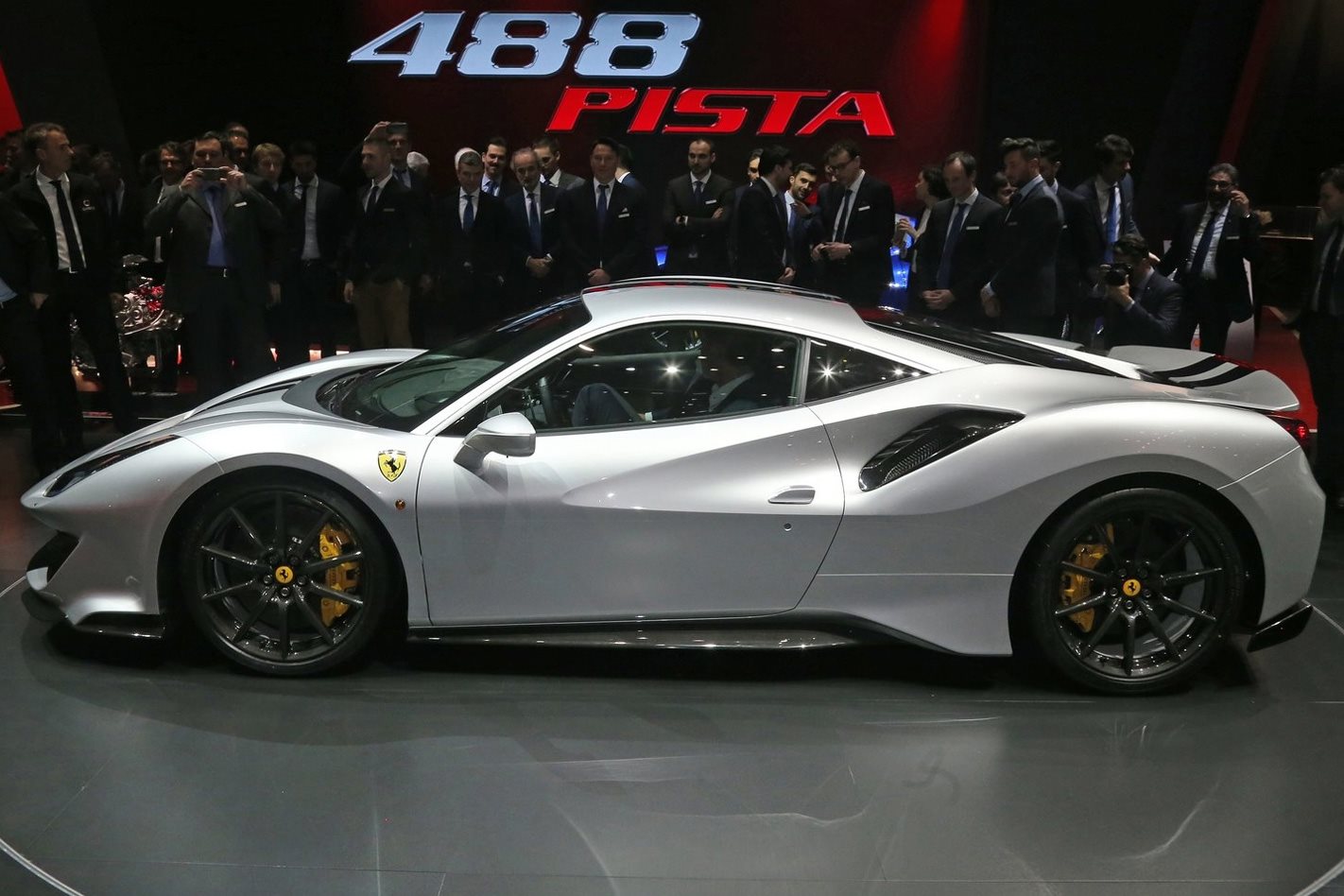 Carbon Revolution is one of 21 ‘key strategic partners’, including Michelin, Bosch, Shell, and Apple, which will supply products for Maranello’s creation.

The 488 Pista will wear a $645,000 driveaway pricetag when it arrives on Australian shores later this year, but the entire allocation has already been sold out.

Ferrari claims the Carbon Revolution-made wheels are 40 percent lighter than those worn by the regular 488 GTB.

Speaking from Geneva, the Carbon Revolution’s chief executive said the company was proud to get the Ferrari seal of approval, but also hopes to have its products under more mainstream vehicles. 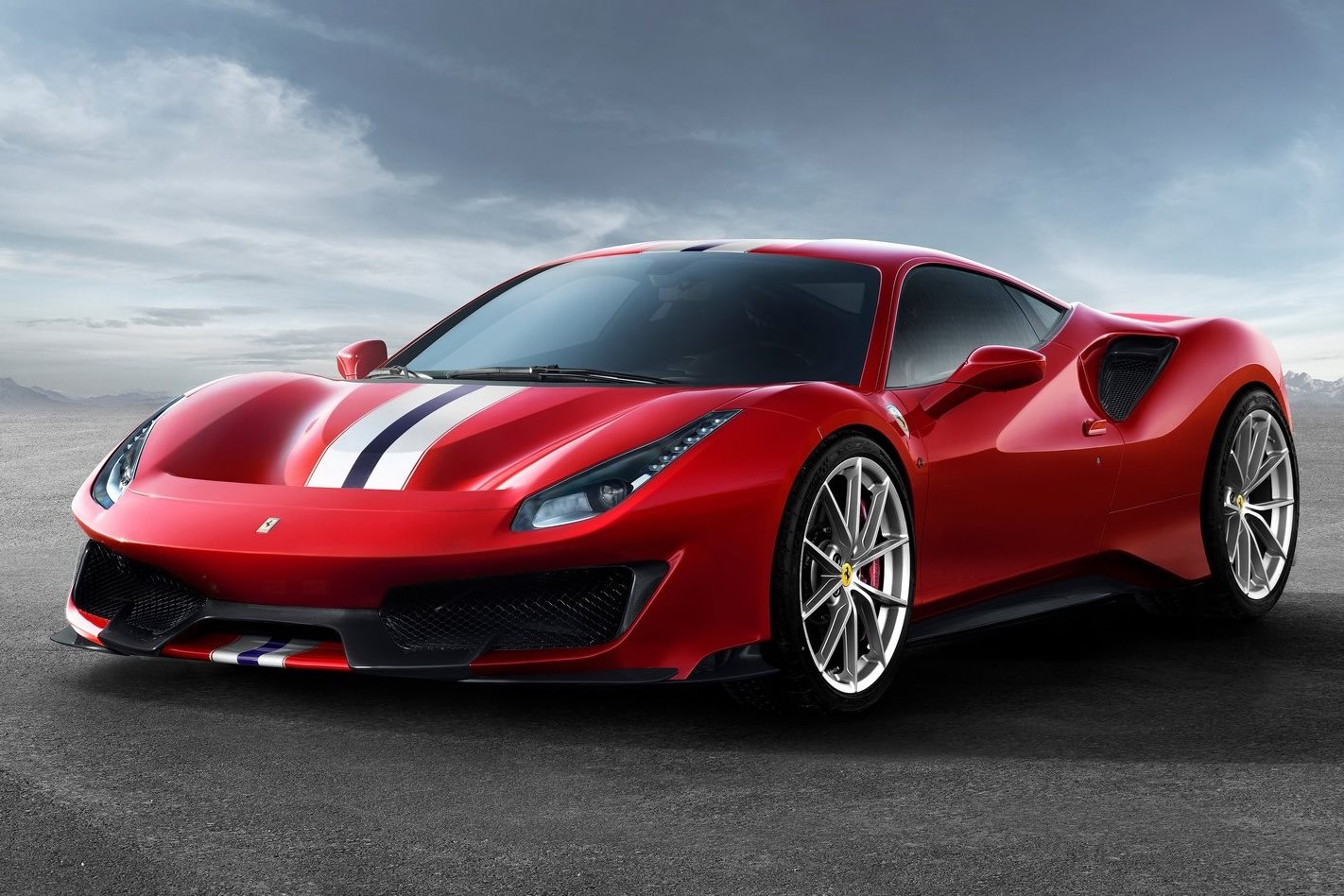 “[Ferrari] are an innovation leader,” Dingle told the Financial Review. “They put extreme demands on technology that they employ in a car.

“So it’s a really strong signal in terms of technology and it’s a great achievement for us to meet their requirements.”

He said the company has “multiple committed programs” with car manufacturers around the world, which includes providing wheels for an SUV.

Carbon Revolution is currently planning to increase its production capacity to 250,000 wheels a year. 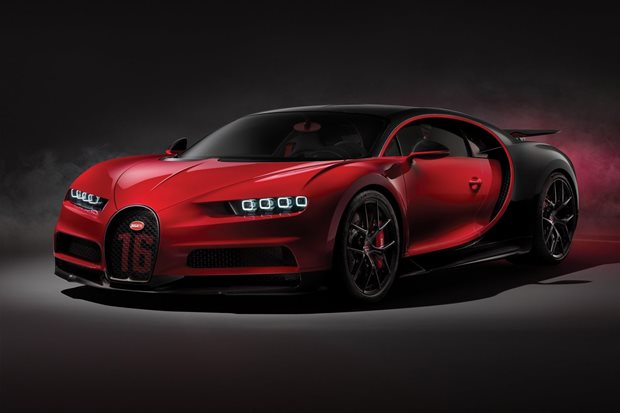 2018 Geneva Motor Show: Bugatti puts the Chiron on a diet 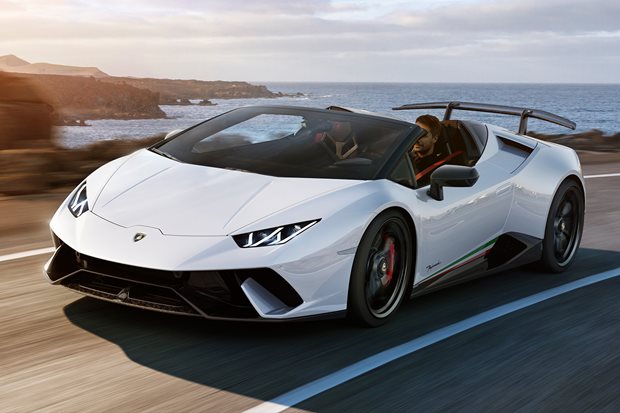 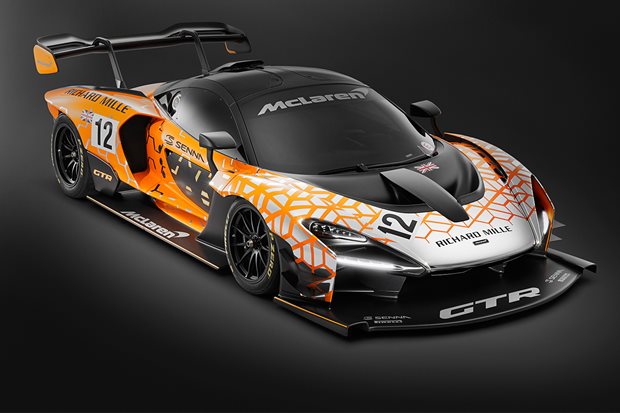 This is the fastest thing McLaren makes, other than a Renault-powered F1 car 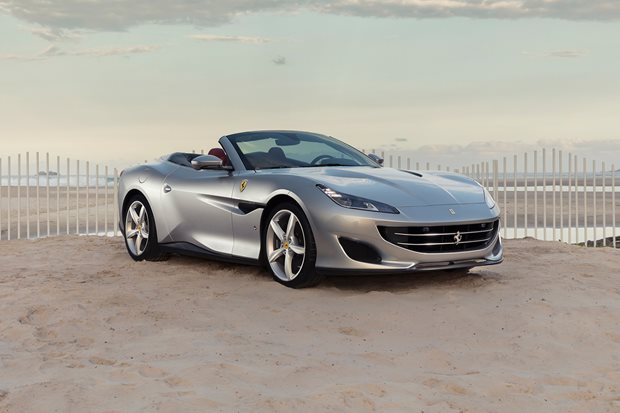