An investigation has uncovered court filings, documents and emails that show Ford knew its Powershift automatic was faulty even before it went into production

An investigation by the Detroit Free Press has uncovered court documents, internal emails and memos written by Ford engineers and lawyers relating to the problematic Powershift automatic transmission that prove the company knew, before selling the faulty models, that the dual-clutch transmission was not ready to go on sale.

The Ford ‘DPS6’ six-speed automatic was fitted to Australian Focus, Fiesta and EcoSport models built from 2011 which resulted in one of the ACCC’s largest fines issued to a company due to its poor handling of complaints by customers.

“As we said from the outset of this action - we took too long to identify the issues and we acknowledge that PowerShift customers did not have complaints handled appropriately between May 2015 and February 2016,” then Ford Australia CEO Graeme Whickman said at the time.

“Accepting the $10 million fine is the first action on our commitment to make right,” he added.

Affected models went into production from 2011 and were on sale for over half a decade. During that time, there were thousands of complaints raised to Ford from around the world as owners reported issues of the transmission dropping into neutral unexpectedly, suddenly accelerating - including into intersections - and shuddering.

But now, the damning new investigation reveals that these were not problems coming to Ford’s attention after it put the car on sale, with internal emails showing engineers recommended the transmission should not got into production before being fixed, and Ford lawyers noting that the Powershift transmission would result in a “Severity 10” rating - described by Freep as, “the worst possible rating under global engineering protocols designed to minimize risk and comply with Federal Motor Vehicle Safety Standards set by the U.S. government.” 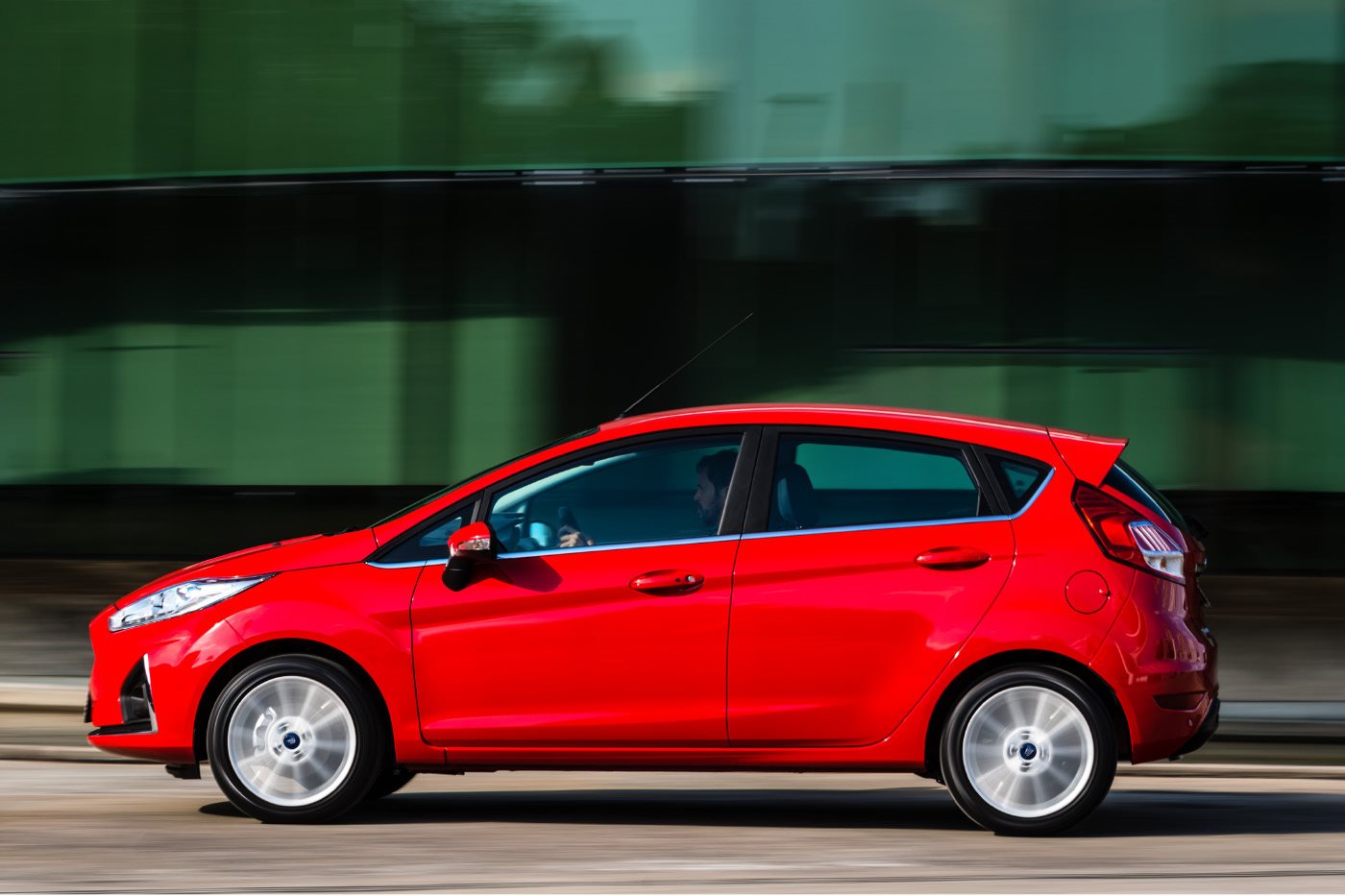 Ford’s Powershift transmission debacle is back in the spotlight with uncovered documents showing that Ford employees knew of numerous issues with the transmission. Just six months before production began, there was an email from an engineers pleading for a fix, according to documents published by Freep:

“But on Aug. 31, 2010, just six months before the 2012 Focus hit the market, product development engineer Tom Langeland emailed colleagues and supervisors describing “nasty launch judder” — intense vibration from a stop — that “did not clear up after many miles of driving.”

“We also cannot achieve a driveable calibration that will get us to production,” he wrote. “The clutch torque delivery MUST BE IMPROVED.”

… “There is no fix at this time,” system testing engineer Tom Hamm wrote separately in an October 2012 email to four colleagues. “We have a task force working on the issue but they haven’t identified any fixes at this time.”

Further emails show that Ford acknowledges the faults but attempted to downplay the faults to a ‘Broadly Acceptable level’ that could mitigate responsibility:

“Responding to lawyers’ concerns as the transmission was being developed, Ford quality supervisor Johann Kirchhoffer wrote in an email on June 27, 2008, that stalling “alone is not hazardous.”

“We have evidence that VW had a recall of a number of transmissions with a potential ‘Unintended Neutral’ occurring with low volumes,” he continued. “We are pursuing any effort to reduce the occurrence of an ‘Unintended Neutral’ event to a so-called ‘Broadly Acceptable level.’”

“Unintended neutral” refers to the transmission slipping out of gear.

While lawyers acknowledged that the engineers might be able to reduce the defect’s severity rating, the legal “team has evidence that this event is customer safety critical and should be rated as an SEV 10 event losing power entirely,” Kirchhoffer wrote.”

To read the full transcript and documents, find the original investigation published by the Detroit Free Press here.