Ford Australia has given us a first look at the updated Falcon, pulling the virtual covers off the XR8 and XR6

Ford Australia gave enthusiasts their first look at the updated Falcon overnight, pulling the virtual covers off the XR8 and XR6.

“We've purposely revealed the XR6 and XR8 first,” said Ford Australia President and CEO, Bob Graziano, “We're very excited about the return of the XR8, as this badge has not been seen on a Falcon since 2010.”

For the XR8, the distinctive bonnet bulge, necessary to provide clearance for the 5.0-litre supercharged V8, has been extended back to the windscreen.

In profile the new Falcon remains much the same as FG II, but while no pictures have yet been released of the rear, Ford has confirmed it will feature split rear LED tail-lights. The XR8 will be easily identifiable by its lower diffuser and quad exhaust tips.

Ford is remaining tight-lipped on prices and specifications, but expect the XR8 to match the outgoing FPV GT's 335kW/570Nm, while premium brakes appear to lurk behind the standard 19-inch wheels.

Powering the rest of the range will be the venerable 4.0-litre inline-six in petrol, EcoLPI and Turbo configurations, while selected models will also continue with the 2.0-litre EcoBoost four.

The new Falcon goes on sale in the fourth quarter of 2014. 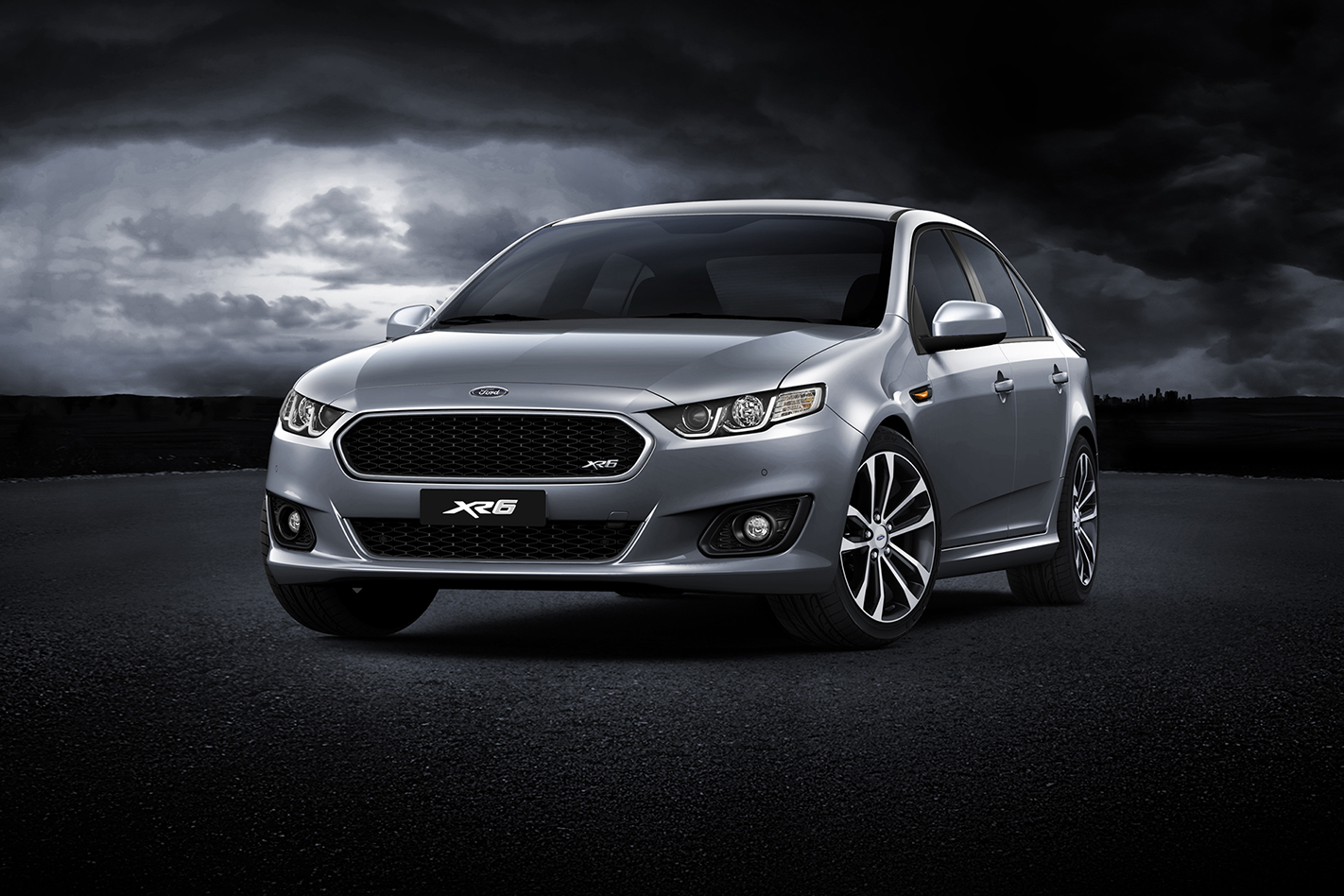 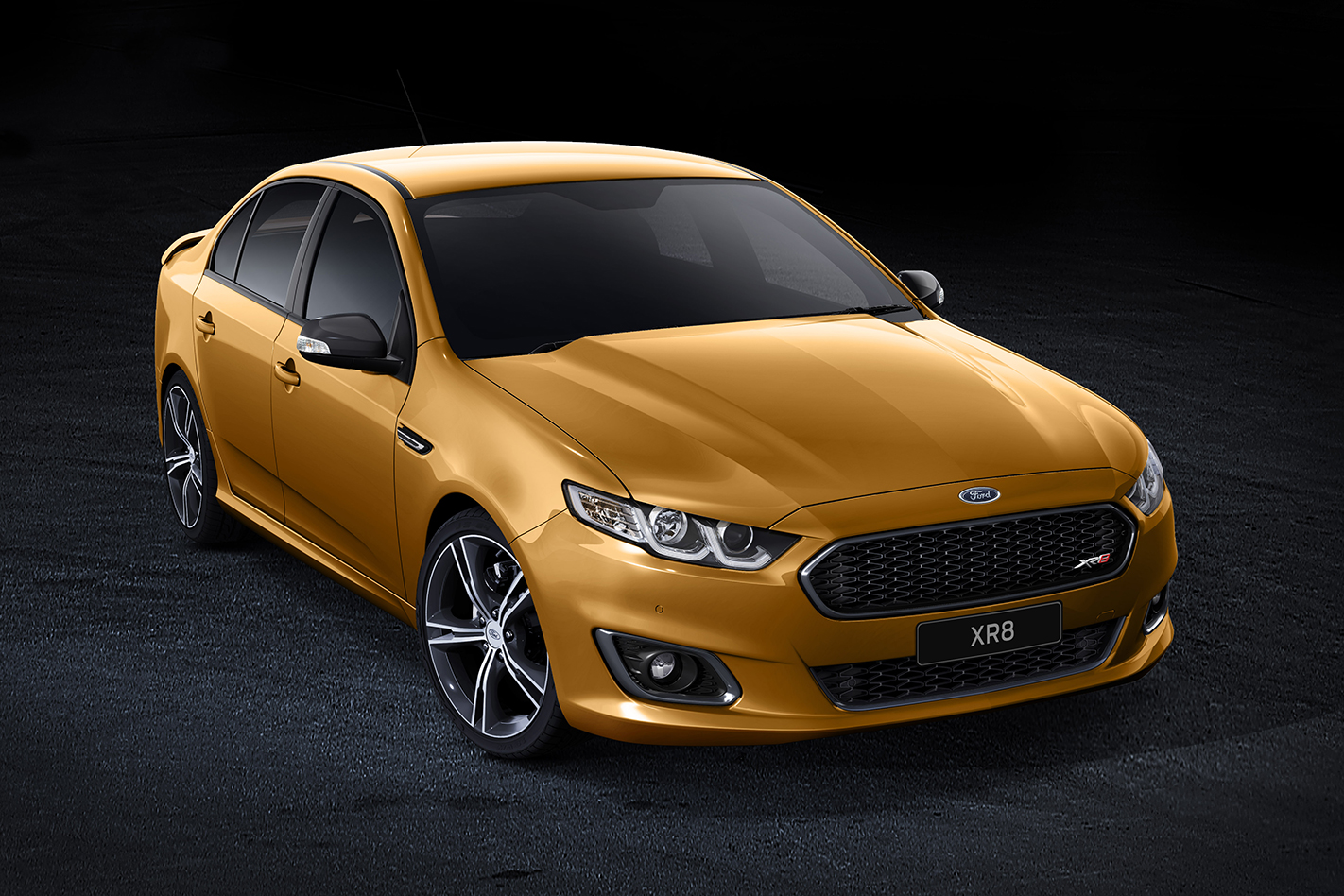