LOTUS, the Malaysian-owned British sports car brand, has had another change of citizenship, becoming Chinese-owned after Geely confirmed late last week it had taken a controlling stake in the troubled company.

Geely, which owns premium Swedish car maker Volvo and luxury SUV start-up Lynk&Co, confirmed it had bought a 51 percent stake in the iconic sportscar manufacturer in a deal brokered with Lotus’s parent company, Malaysian car maker Proton. The other 49 percent will be retained by Etika Automotive, a Malaysian vehicle bodybuilder. Geely also has a 49 percent stake in Proton. 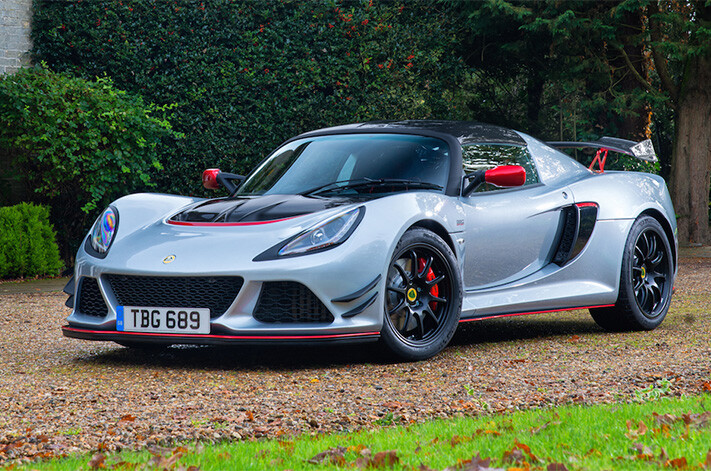 Lotus boss Jean-Marc Gales will remain at the helm of the company, while Geely will appoint new members to the board.

The first half of 2017 was positive for Lotus, with the company experiencing a 10 percent increase on sales year on year, and cash flow becoming positive.

Malaysian investment group DRB-Hicom has owned Lotus and Proton since 1996, and announced it was selling up a majority stake in May this year.

The deal to bring in the cash-heavy Geely is expected to breathe new life into both Lotus and Proton, which have both suffered a string of significant losses under their current ownership. Geely is also expected to use the brands to steer its products into new markets, as well as help Proton update its engine emissions standards – something the car maker has struggled with that has seen it almost disappear from the Australian market. 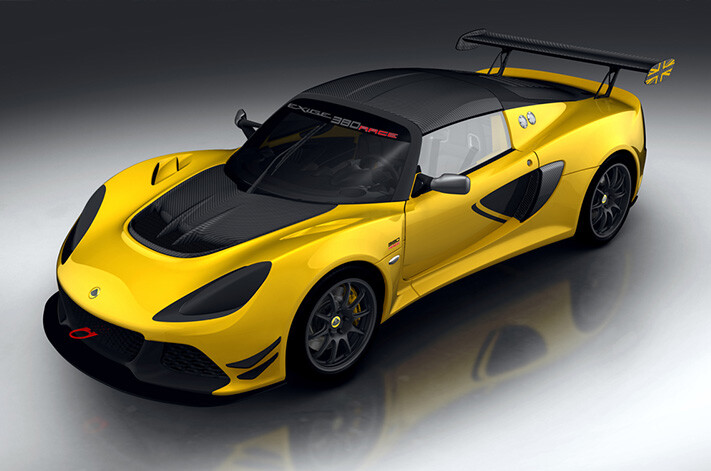 The deal could also see Lotus end its association with engine supplier Toyota, which has supplied both the 1.8-litre four-cylinder engine used in the Elise, Exige, and 2-Eleven models, and the 3.5-litre V6 used in the Evora.

Lotus’s move away from Toyota will also potentially free up the higher-performance engines to power models developed under Toyota’s Gazoo Racing performance sub-brand, which has hopes of one day building a standalone sports car outside of Toyota’s existing model line-up.