BMW has given us another taste of 8 Series with the reveal of a Gran Coupe version of the BMW M8 at the Geneva Show.

The concept heralds a change in philosophy for BMW’s design, with BMW’s head designers calling it ‘exotic,’ ‘alluring,’ and even ‘polarising’. 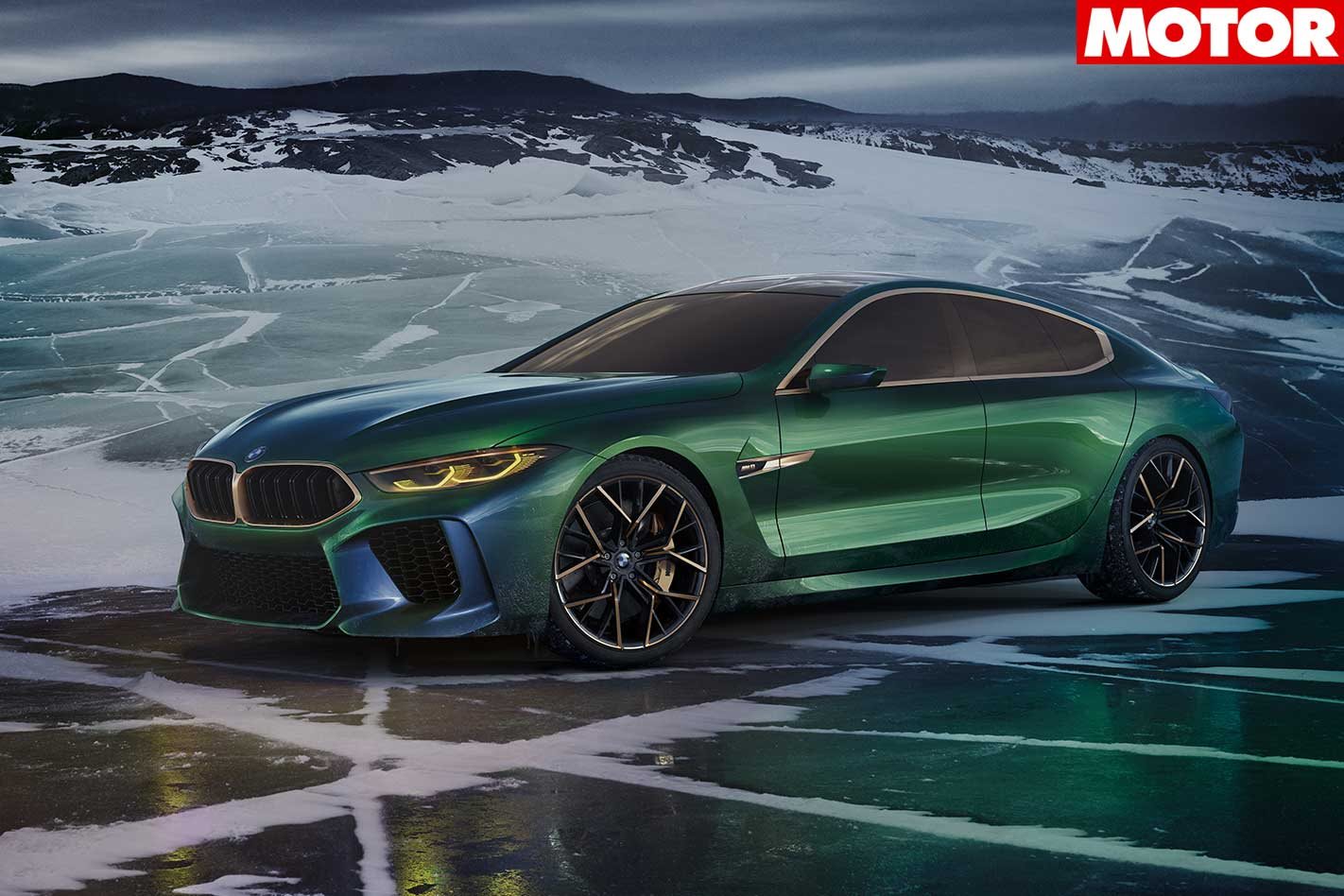 Without straying too far from BMW’s traditional style, it adds sharper, more aggressive lines, with a sleek silhouette and more muscular curves.

Though this isn’t how the standard BMW M8 will look when it hits the road there are hints that the Gran Coupe will in fact become a reality, even in M8 guise. 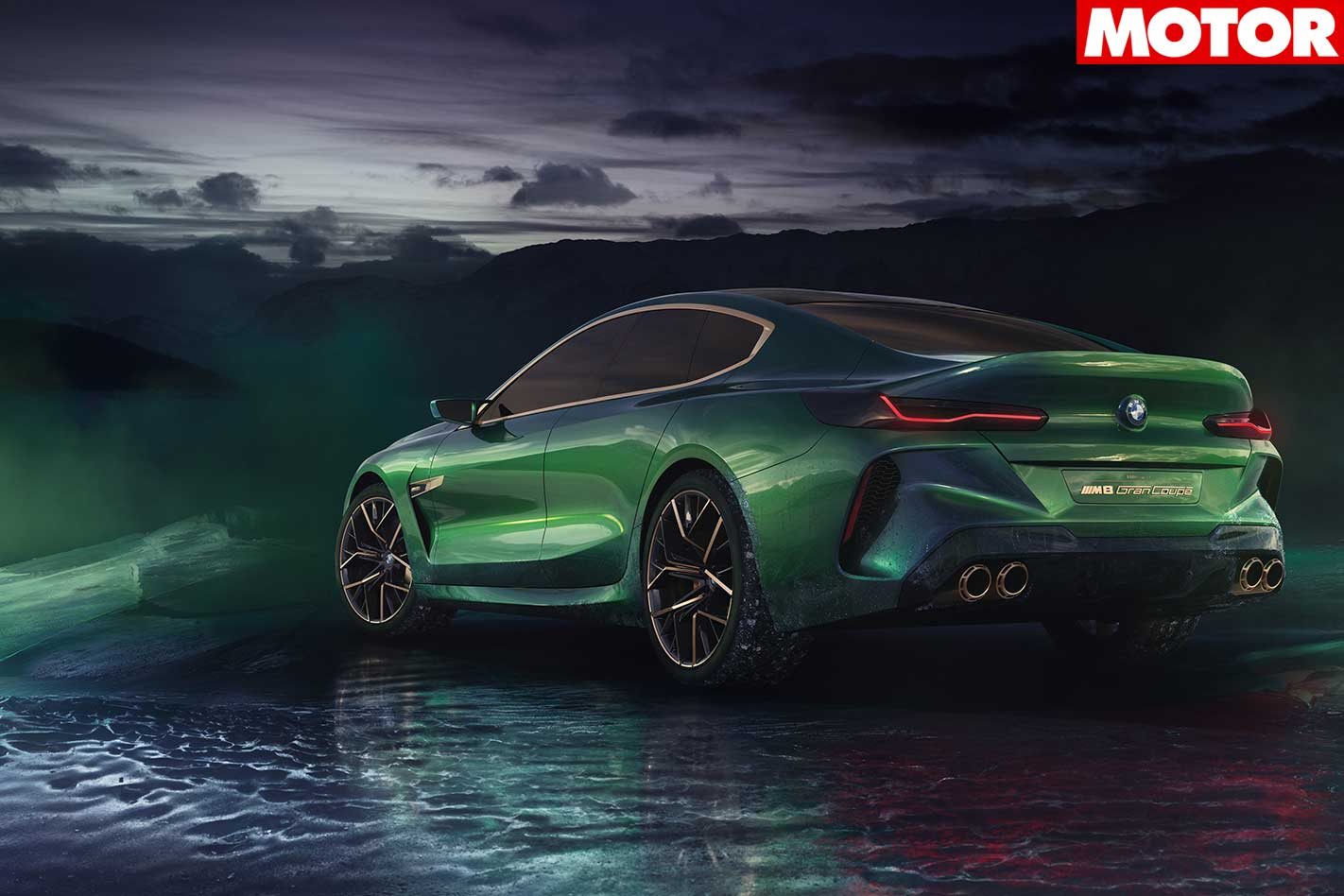 Senior vice president of BMW Design Adrian van Hooydonk says the M8 Gran Coupe heralds the shift of the 8 Series taking over as the ‘big boy’ among BMW’s lineup. 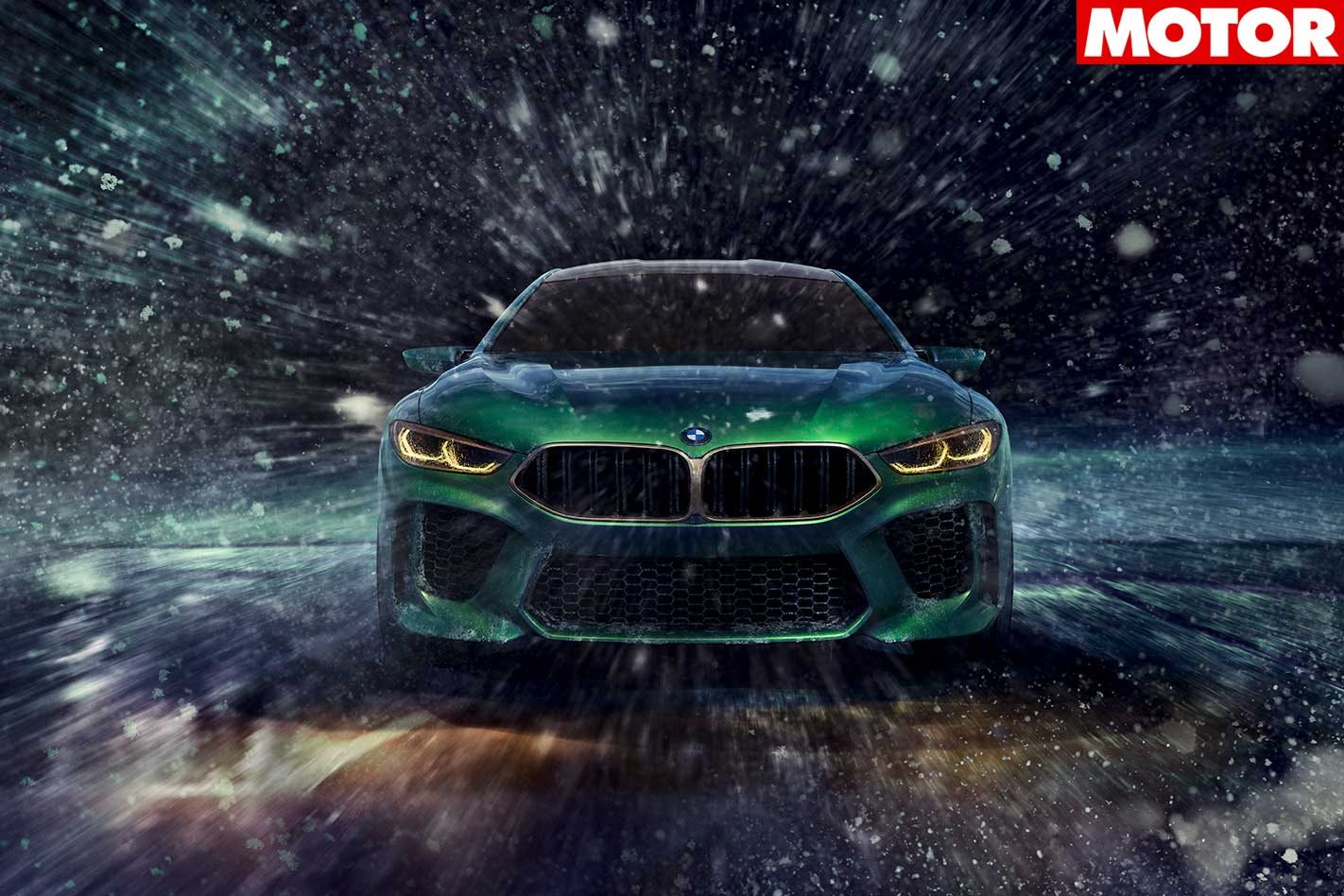 “The BMW 8 Series will take over as the new flagship model of the BMW line-up and, as such, combines unsurpassed sportiness and elegance,” says van Hooydonk.

“The BMW Concept M8 Gran Coupe offers a look ahead to the most exotic and alluring variant of the new BMW 8 Series.” 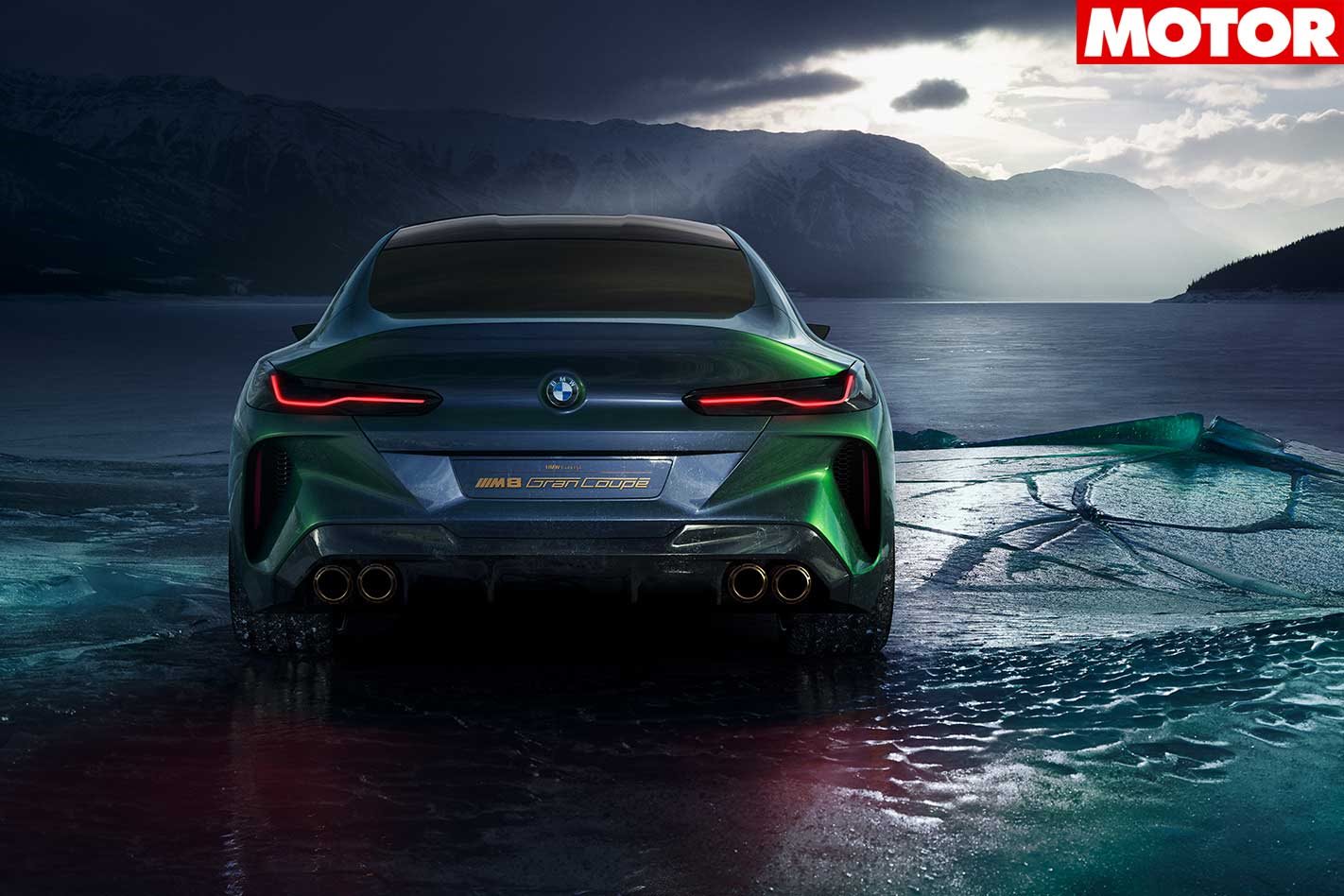 Unlike BMW’s sometimes more conservative design, the M8 Gran Coupe concept is mean to be extroverted, with a new design language coming through in its lines.

Vice president of design at BMW M and BMW i Domagoj Dukec says the concept isn’t meant to make everyone like it immediately, rather it represents a new direction for BMW. 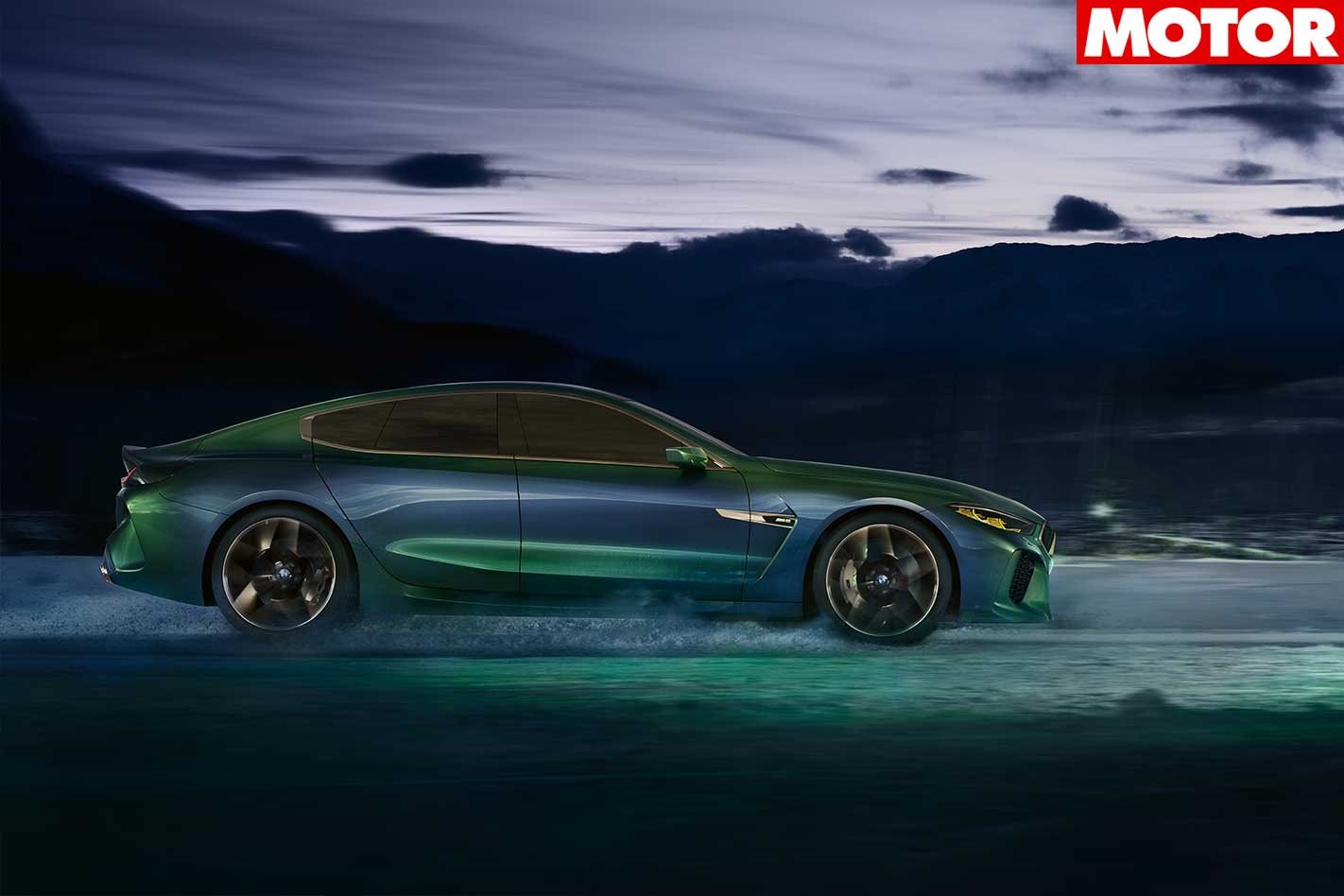 “The BMW Concept M8 Gran Coupe is designed to stir things up, to polarise – it should move you emotionally,” explains Dukec.

“With this car we want to reach people who are looking for something special and who want to stand out from the crowd. Here, BMW M is unmistakably taking luxury out of its comfort zone.” 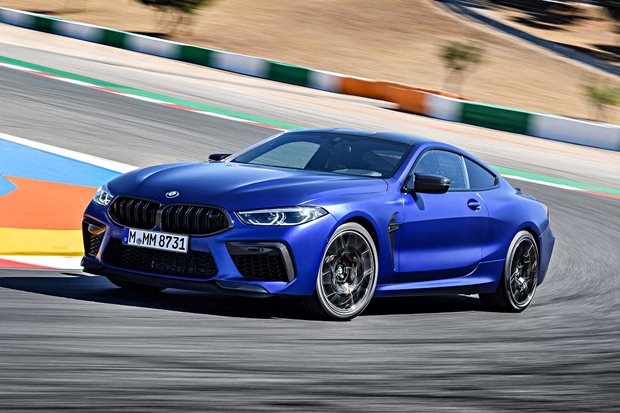 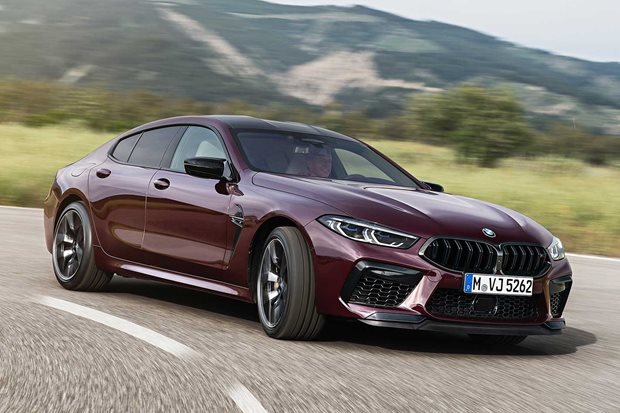 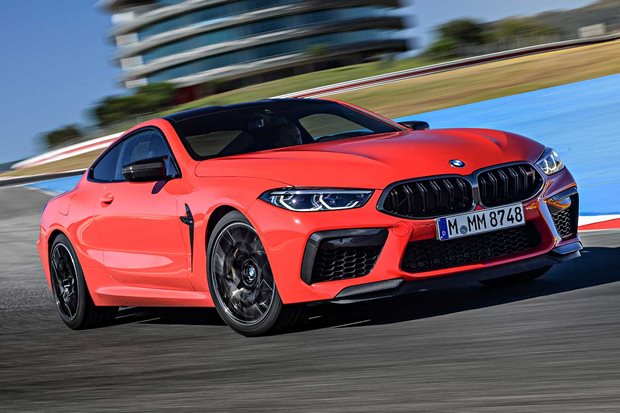 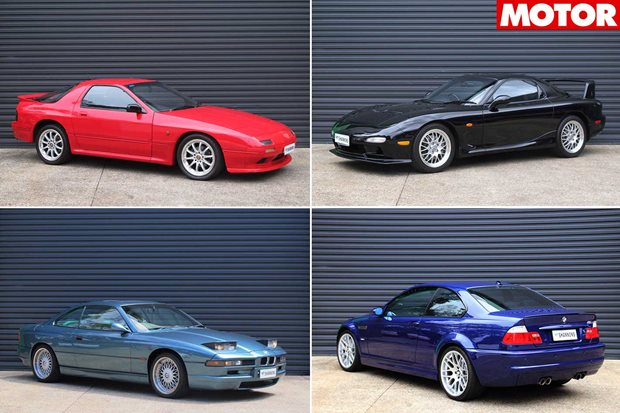 Rare rotaries and German legends are up for grabs in Sydney 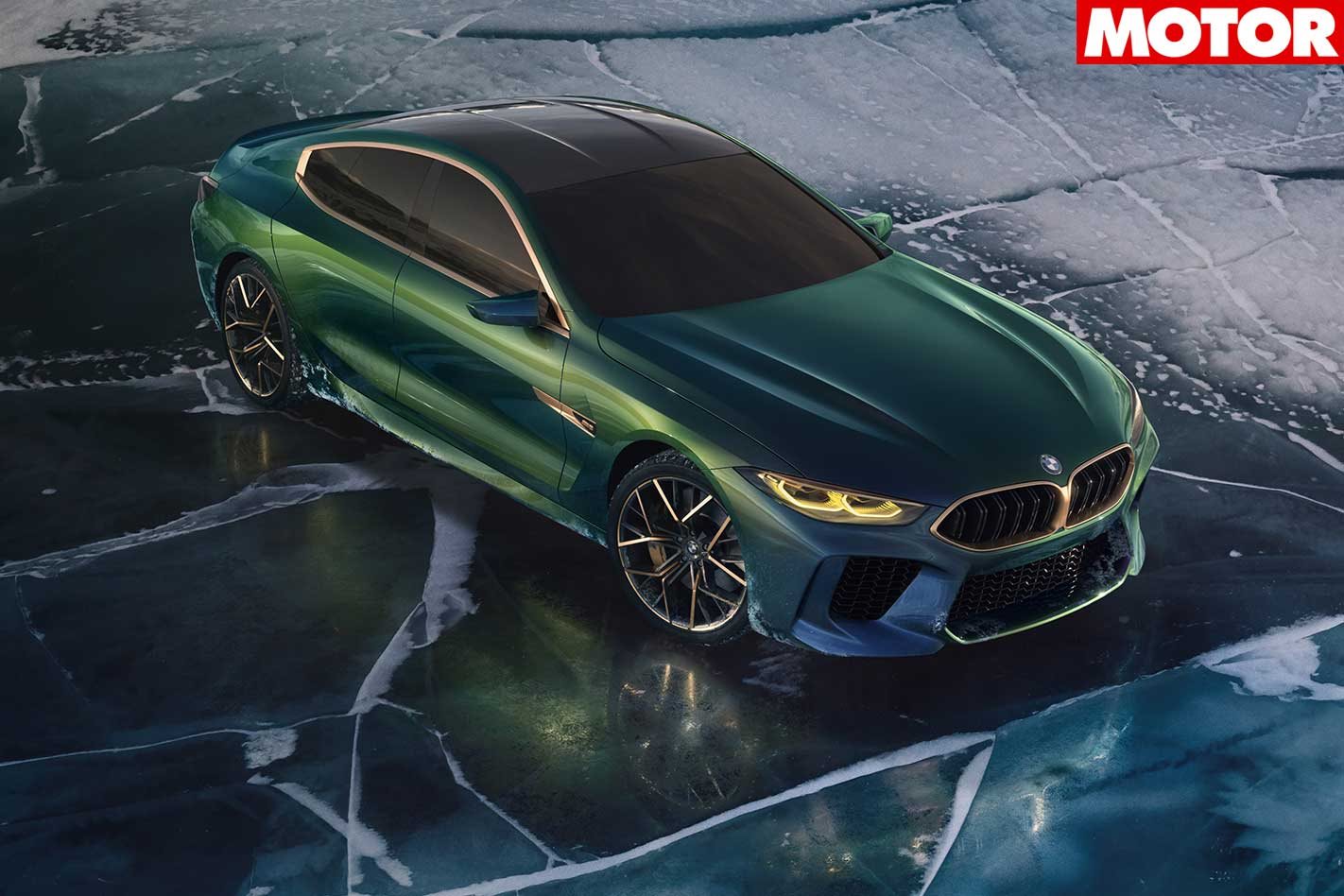 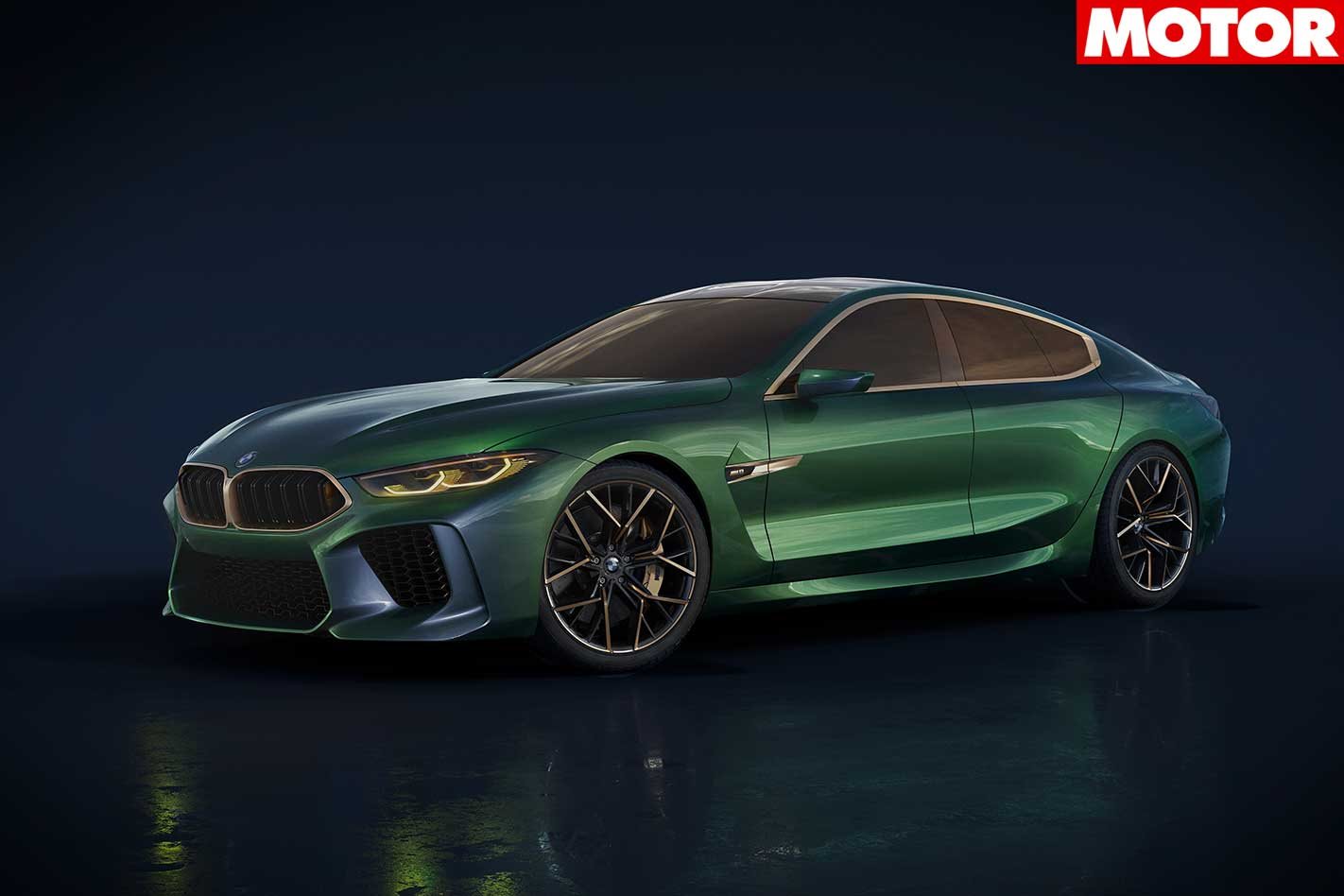 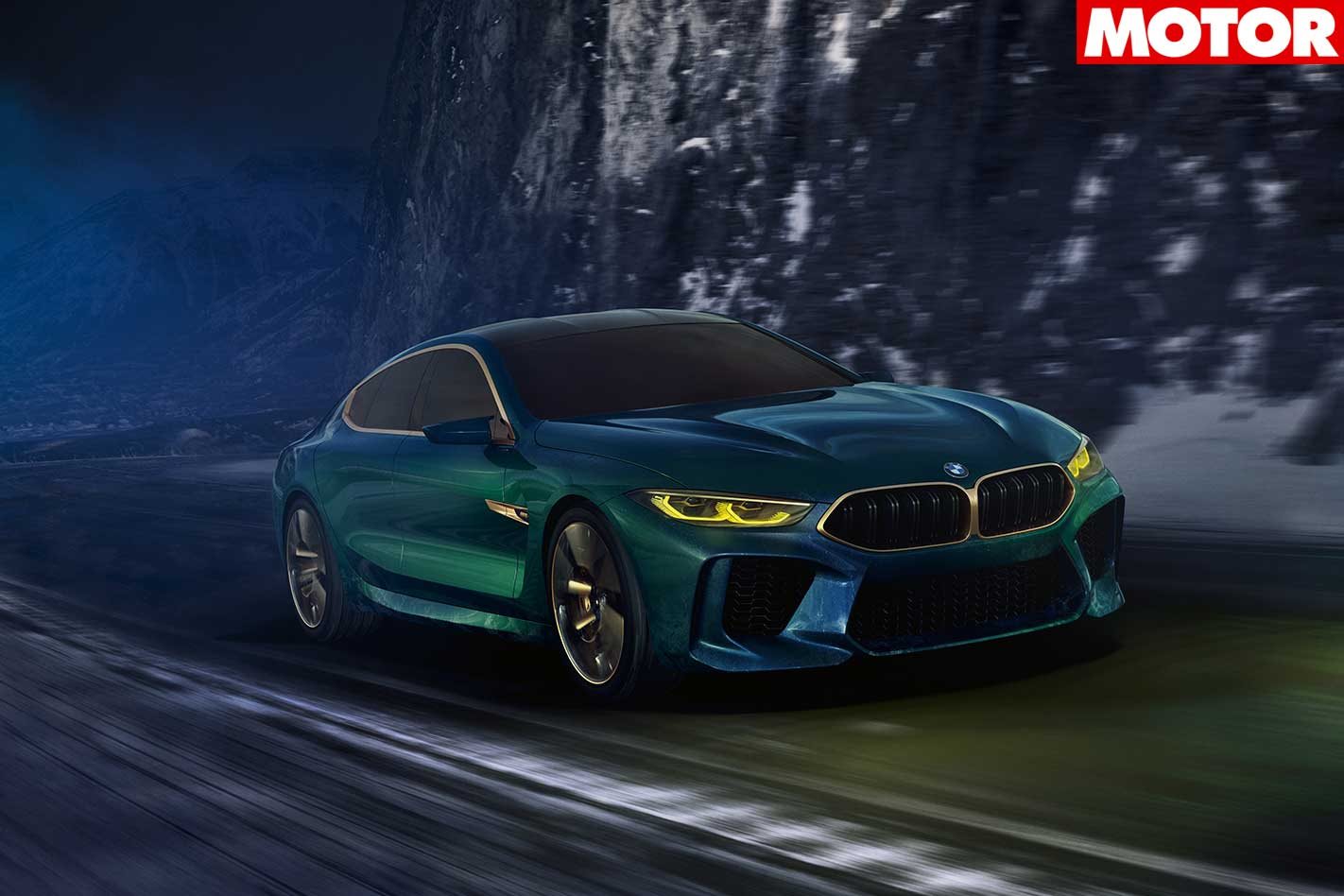 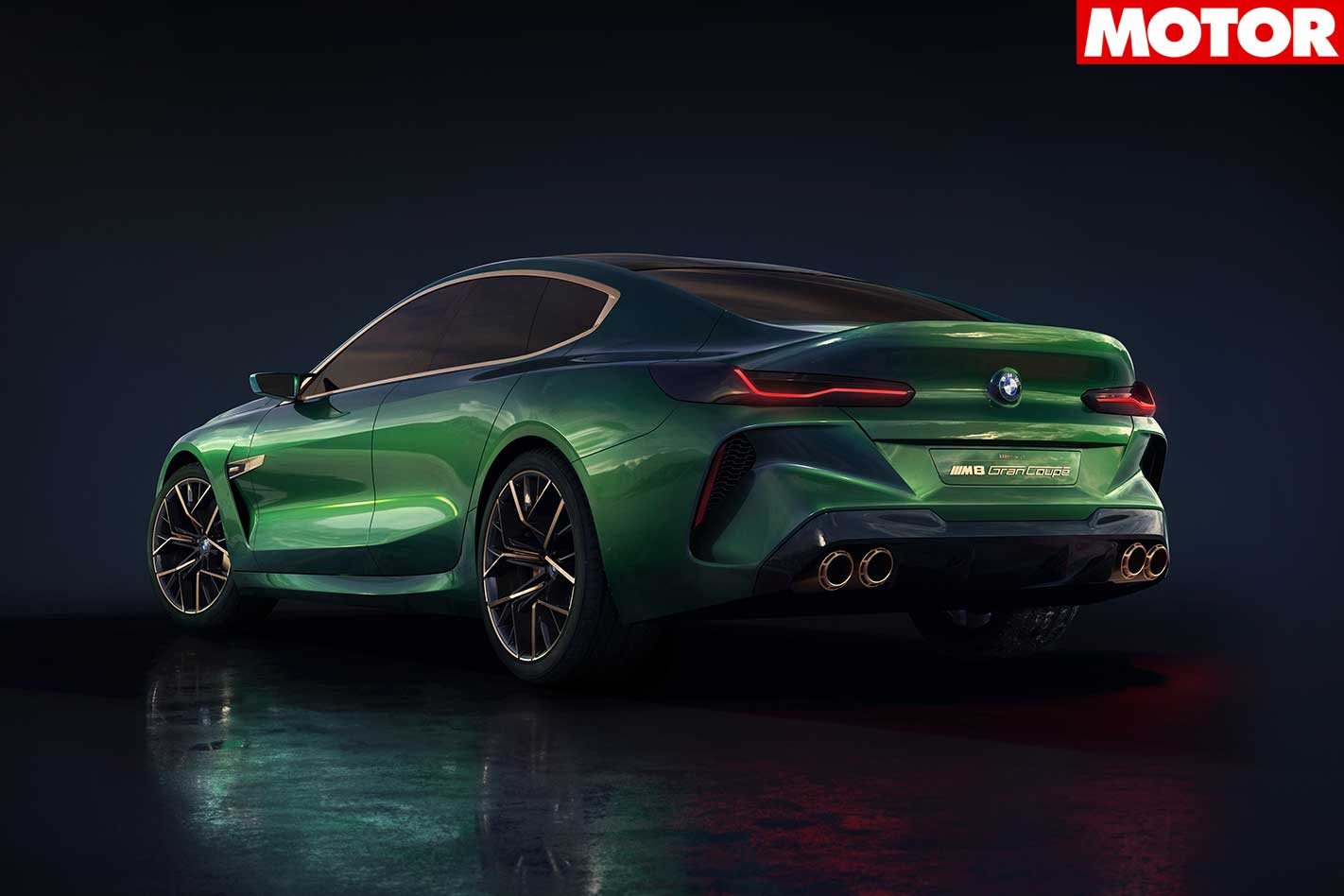 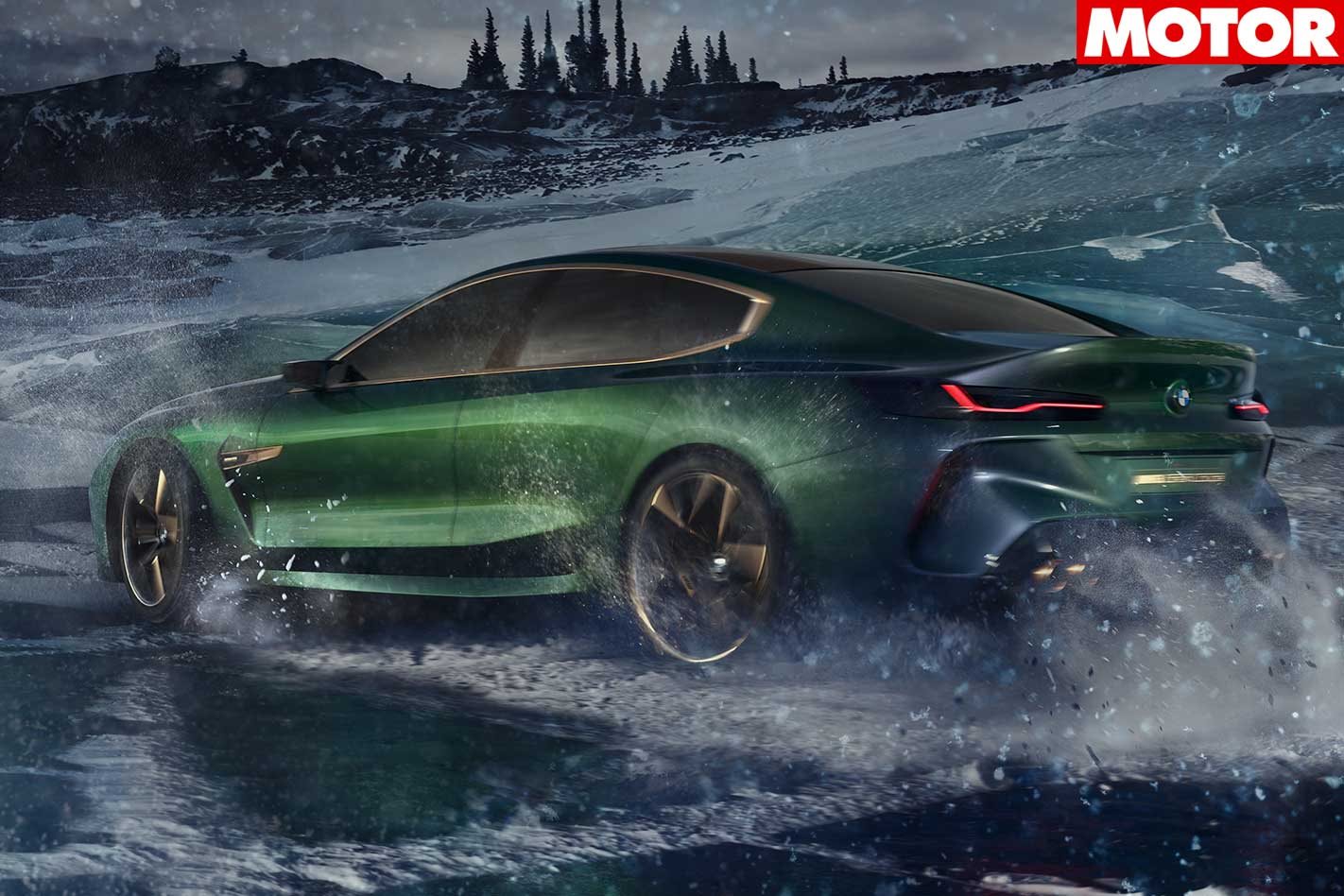 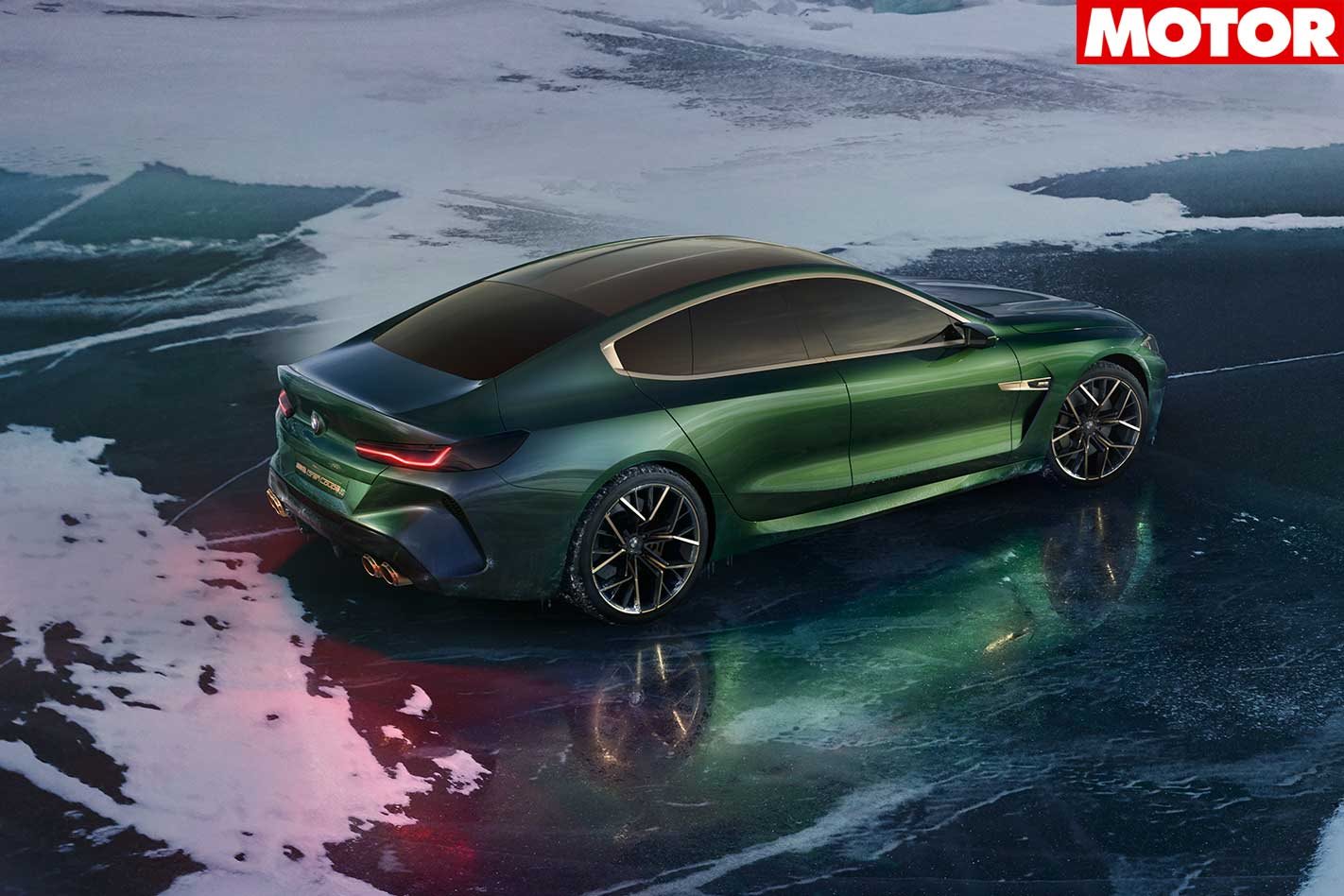 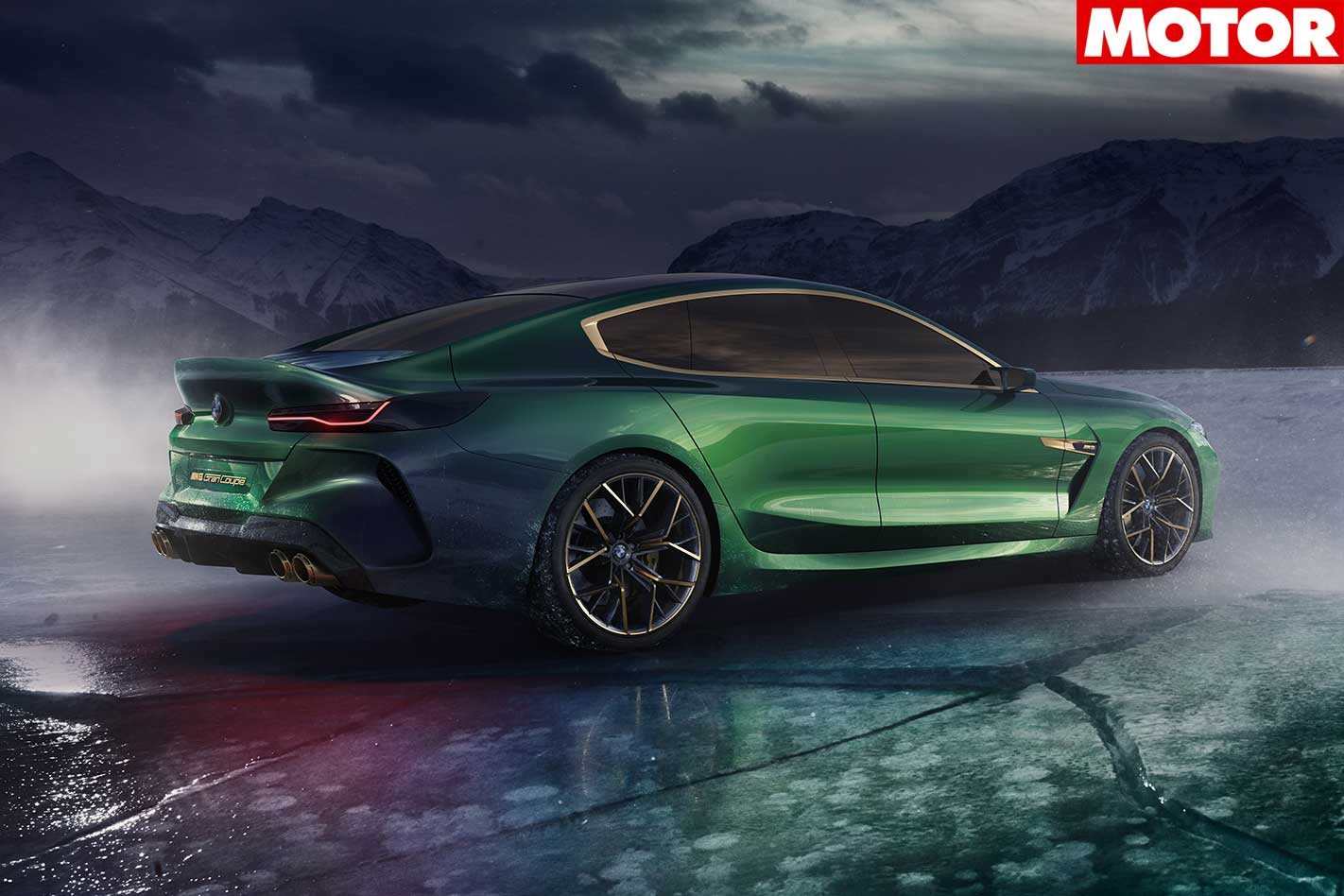 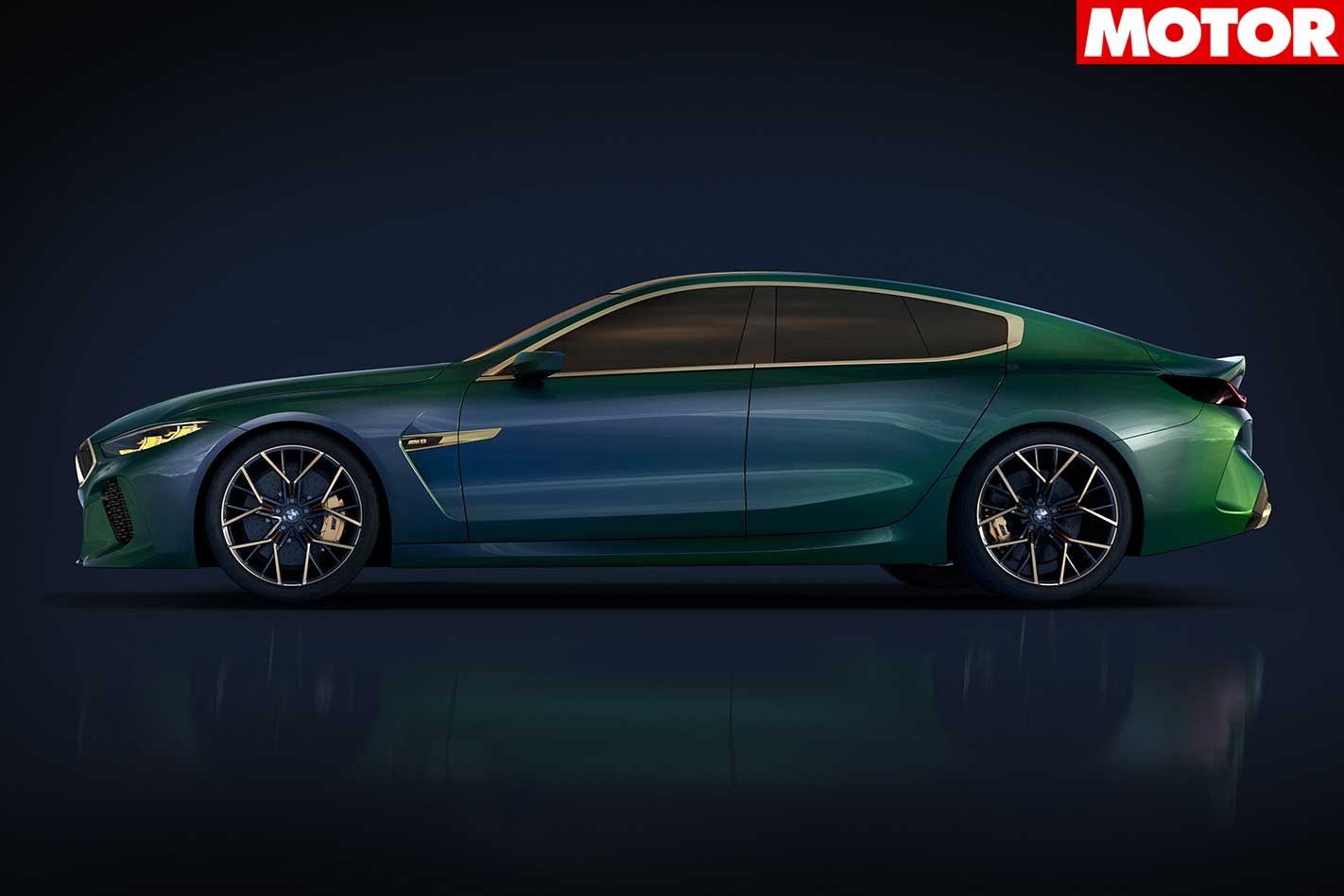 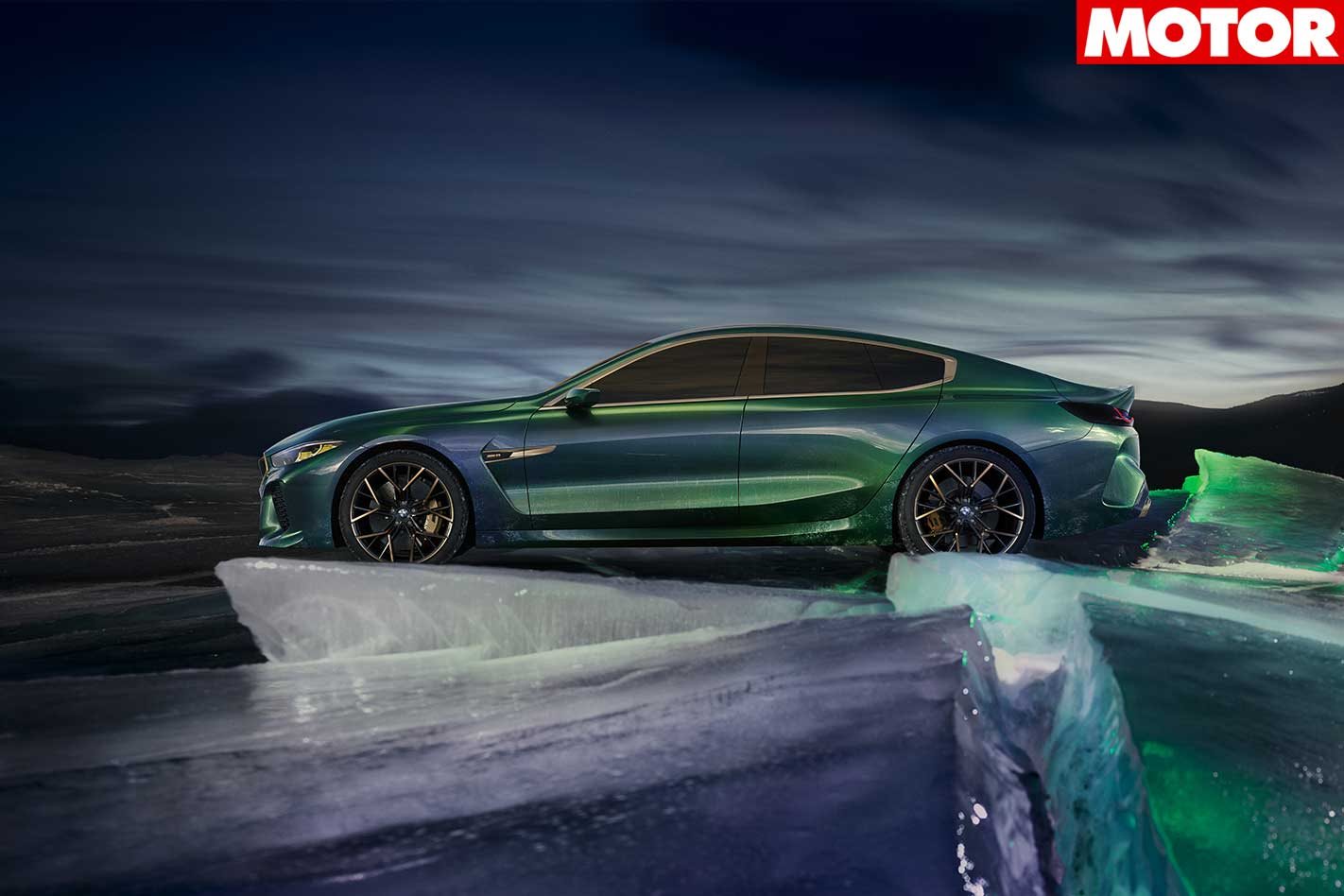 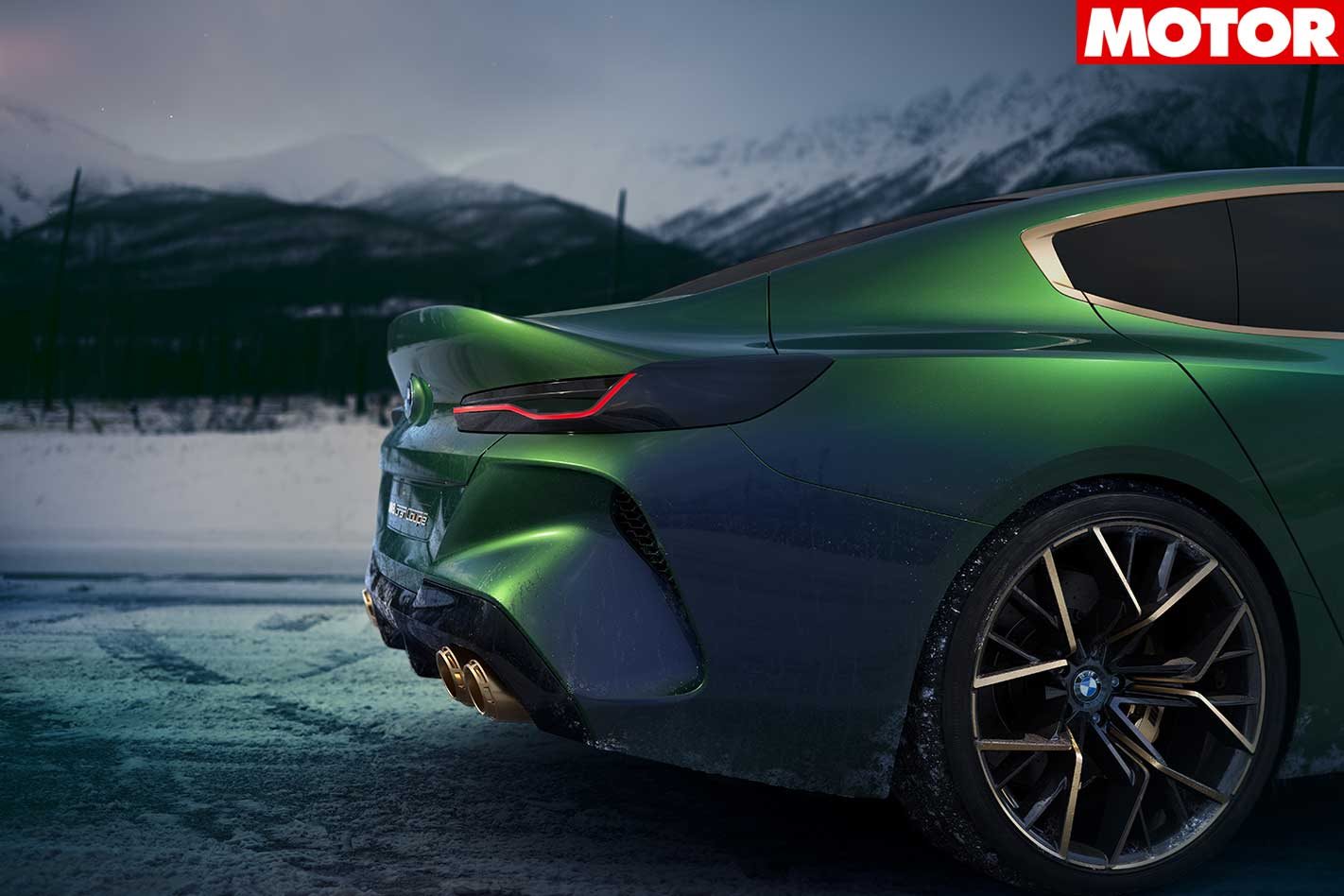 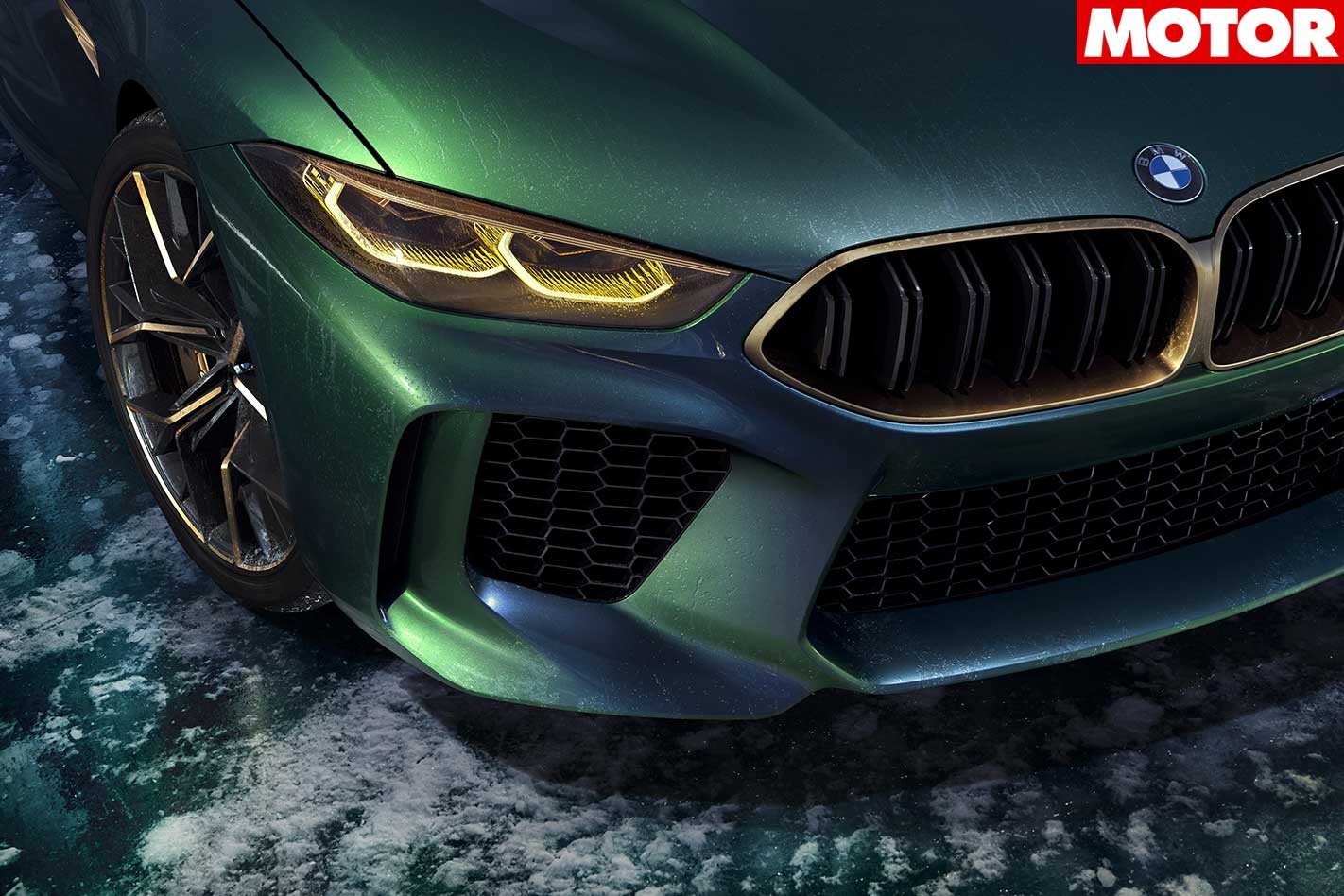