Ford has unwrapped a mouth-watering new version of its brilliant Fiesta ST at the Geneva Motor Show.

It’s dubbed the ST200 in reference to its 200ps power output, which equates to 147kW backed up by 290Nm of torque. These are the exact figures produced by the current Fiesta in its 20-second ‘transient overboost’ function. 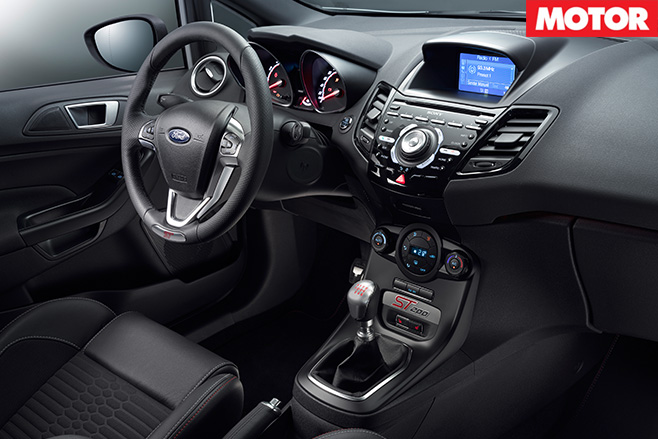 The same function lifts the ST200’s outputs to 158kW/320Nm, which perhaps not entirely coincidentally, are exactly the same numbers offered by the Mountune performance upgrade kits recently made available for Australian ST models. 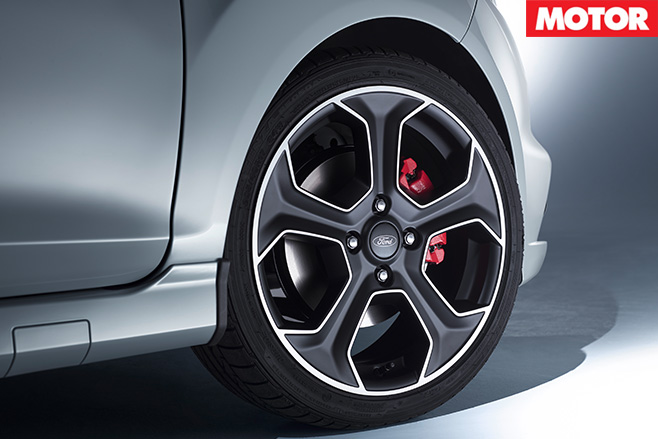 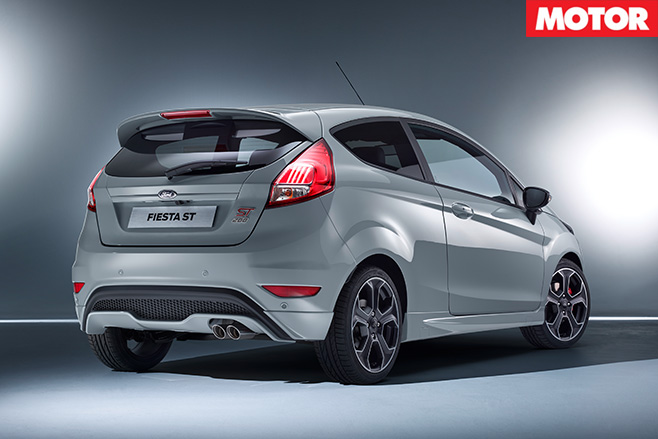 The Ford Fiesta ST200 is not currently planned for Australia, however it wouldn’t be a huge surprise if the ST200’s upgrades become standard when it’s time for the Fiesta’s next facelift.

About 1200 Fiesta STs have been sold in Australia since its August 2013 launch, or about eight per cent of total Fiesta sales.