Australians will have full access to VW’s Golf R Wagon as of January 2018, the company confirmed in a recent pricing announcement.

Volkswagen Australia also announced that 300 examples each of the R Wolfsburg Edition hatch and wagon will be available this year, with pricing slightly higher than regular models.

When those 300 R wagons sell out, no more will be available until the regular wagon arrives next year. 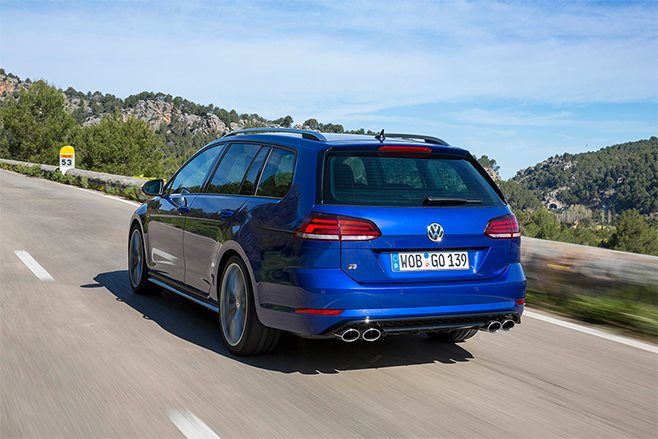 As a strong seller in Australia, the Golf R will continue to delight with an incremental power increase from 206kW up to 213kW, and the same 380Nm it had before.

Unfortunately, Australia still cops a power decrease compared to Euro-spec models, which come equipped with 228kW. This has, in the past, been blamed on Australia’s hot climate. 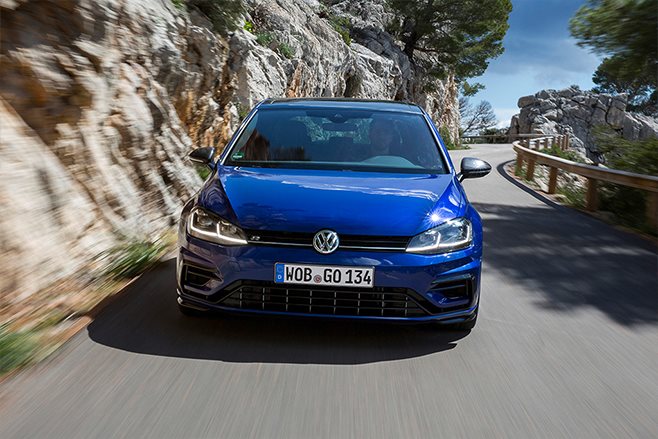 Punter will be able to pick one up for as much as it cost before, however, with no increase in the $52,990 six-speed manual or $55,490 seven-speed DSG prices. 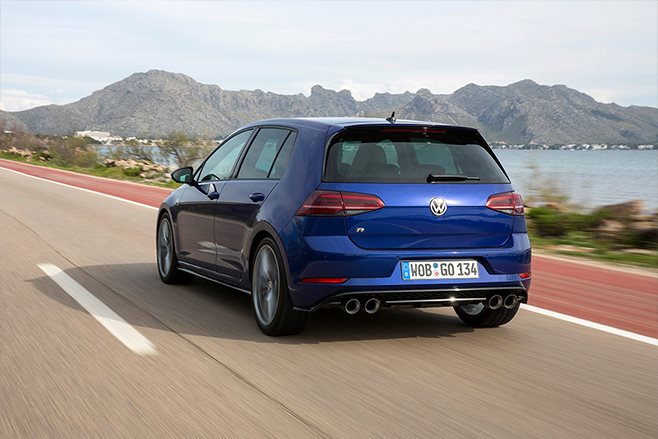 All Golf R buyers will have the option of adding the $1900 panoramic sunroof.