You may have seen us write about HDT’s one-off VF Commodore built to resemble a VL Group A Plus Pack, but while HDT head Peter Champion was giving us the details of that car, we stumbled into talking about another project he’d worked on.

A customer had commissioned a VE Holden Commodore SS to be turned into a tribute car to mark the 30th anniversary of Peter Brock’s VL Group A racer. 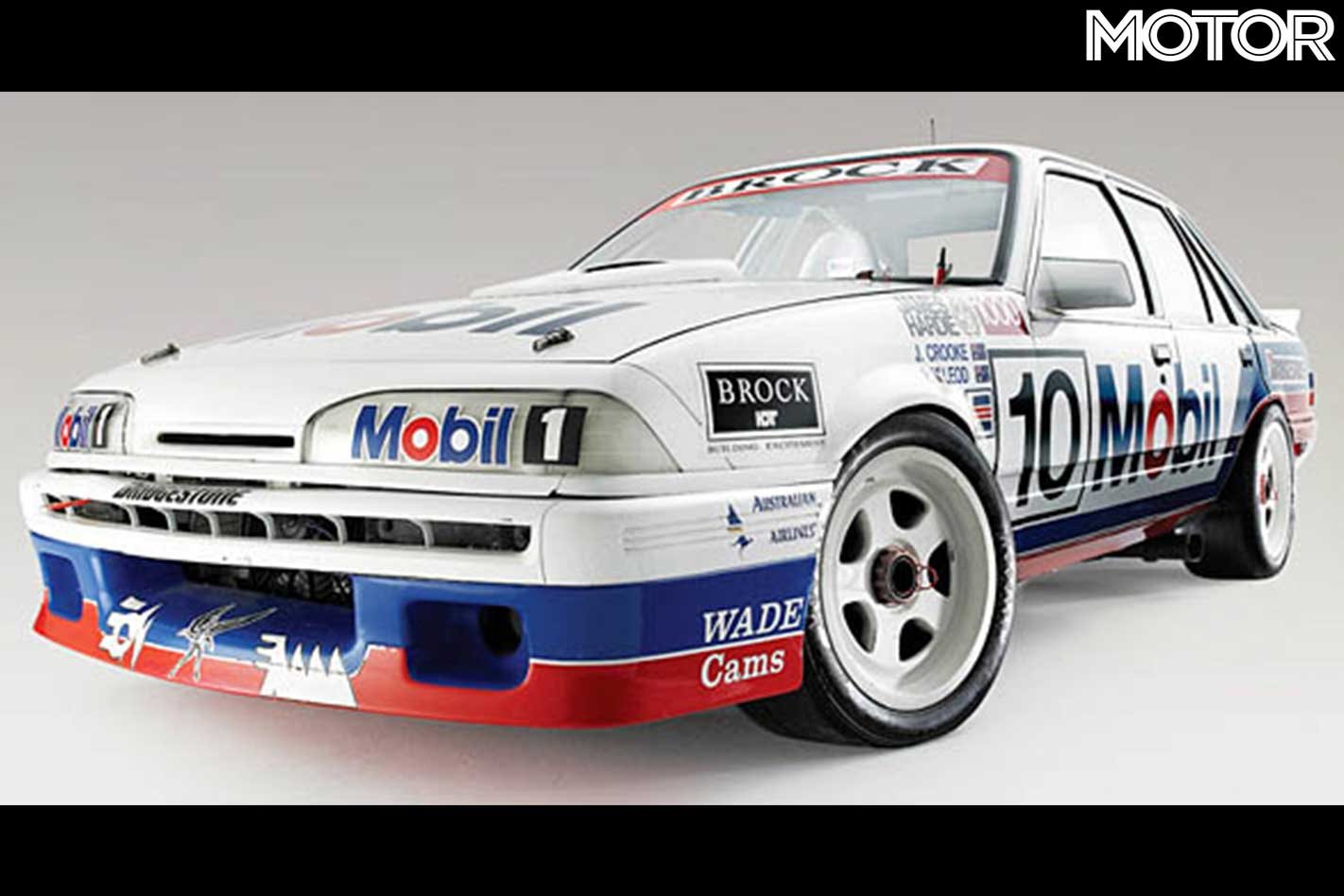 “That’s [for] a good customer on the Gold Coast who has bought a few cars from us in the new generation. He lives and breathes HDT and bleeds that sort of blood.

“He’s a massive Peter Brock fan, so anything we do related to that, he buys two of them. One he wears, and one he puts away. When he approached me to build him a race car, we thought ‘why not?’”

“He wanted to build a 30th anniversary version of the VL Group A race car, so we did. 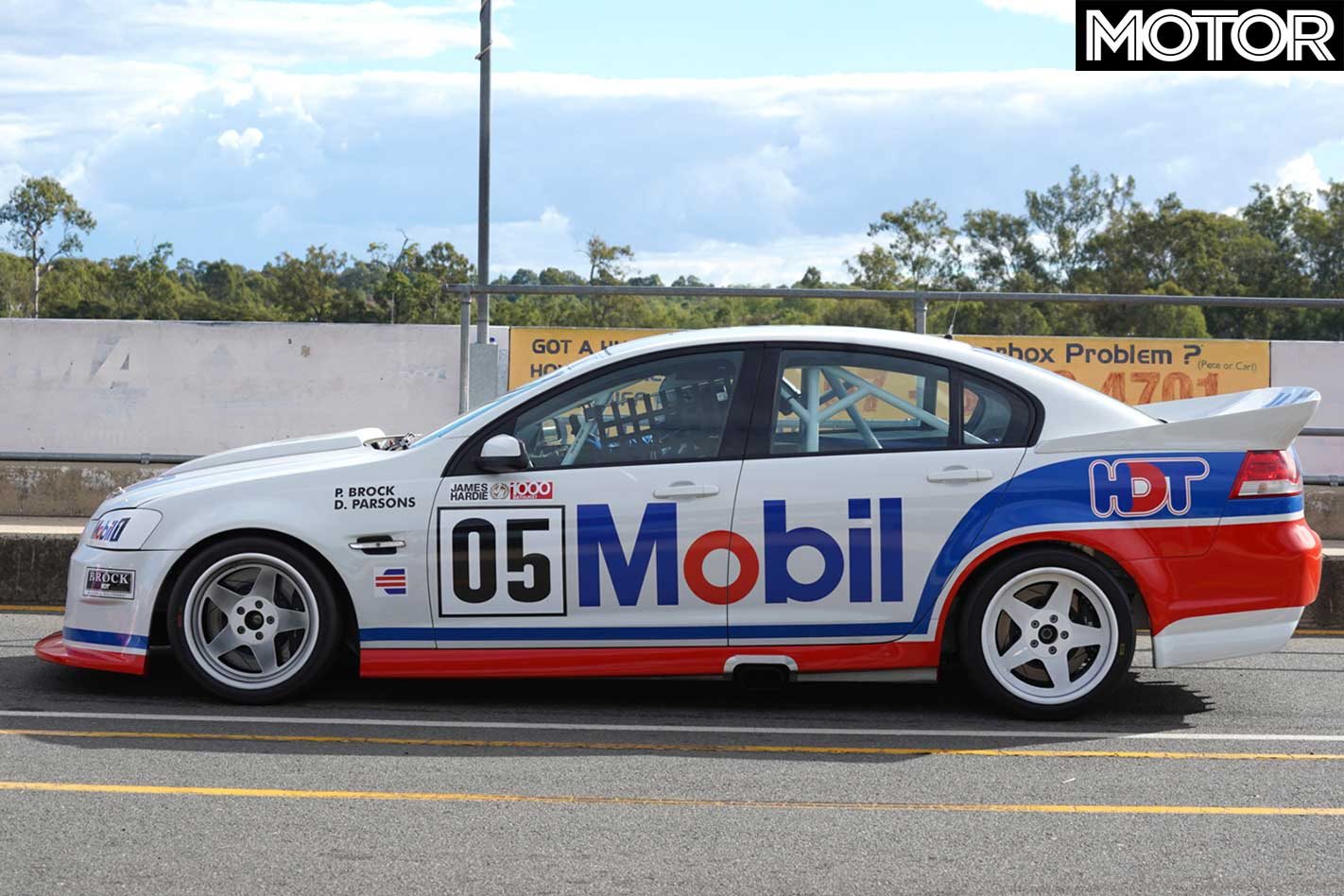 Pictures of the car show that it’s fully kitted-out for track days and racing, the wheels and exhaust are even custom, though Champion says one creature comfort was left intact.

“When we built it for him, he said ‘make sure you leave the air-conditioner in there, I don’t want to run a cool-suit’. He sacrificed a few horses to be able to hop out nice and cool. 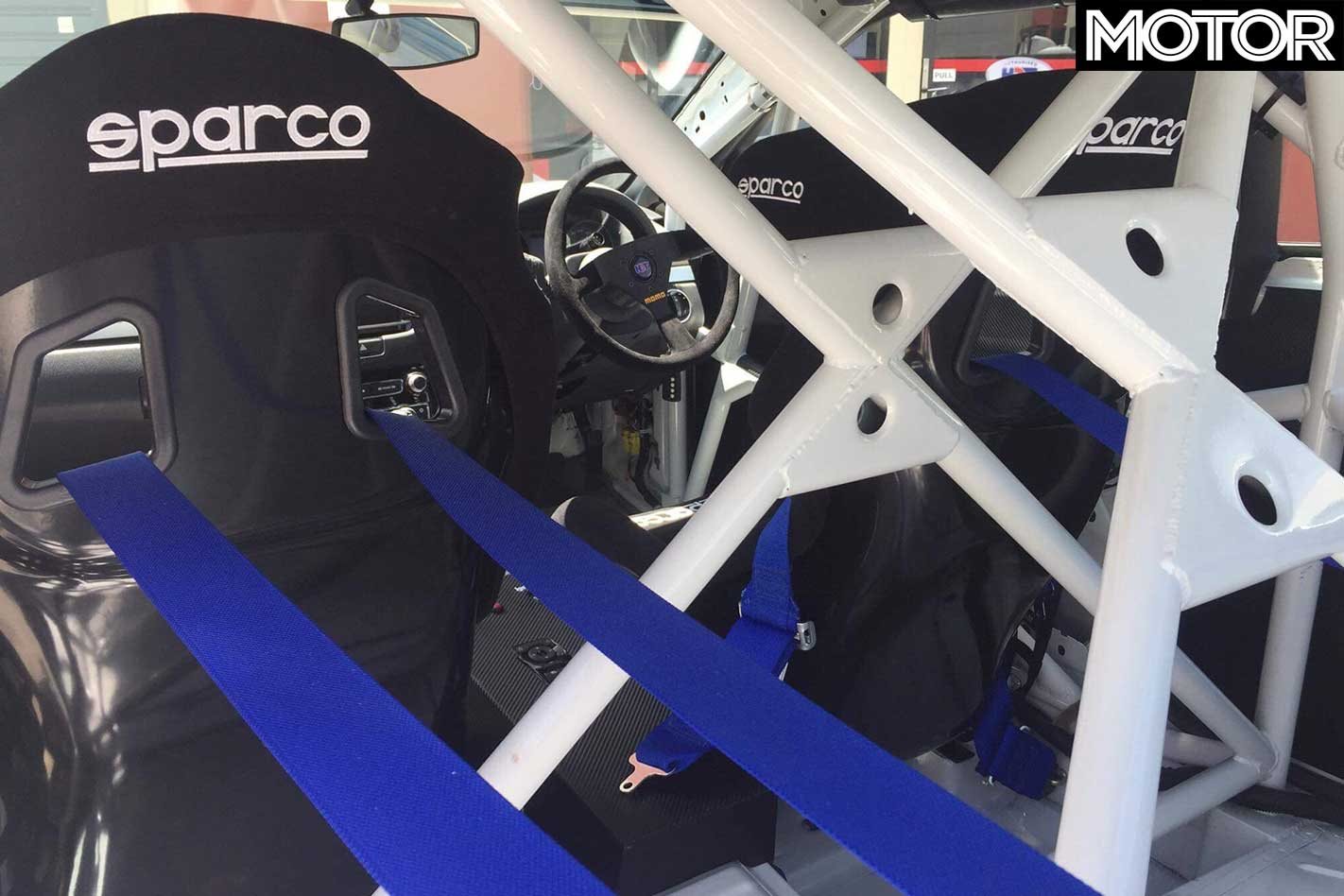 “He took it to Queensland Raceway and there we 60 cars that day. Out of the 60 cars in his first run he put it on P2, and I think the car that beat him was a WRX.