Feast your eyes, if it’s to your taste, on the Hispano Suiza Carmen electric supercar.

It marks the ‘world stage’ return of the little-known Spanish brand, which has been flying under the radar for most of its 115 year history.

Hispano Suiza calls the Carmen a ‘hyperlux’ grand touring car, with the design and intended elegance of the 1938 Hispano Suiza H6C Dubonnet Xenia.

While its stunning design might spark debate, the performance figures Hispano Suiza claim are hiding beneath its swoopy body are impressive. 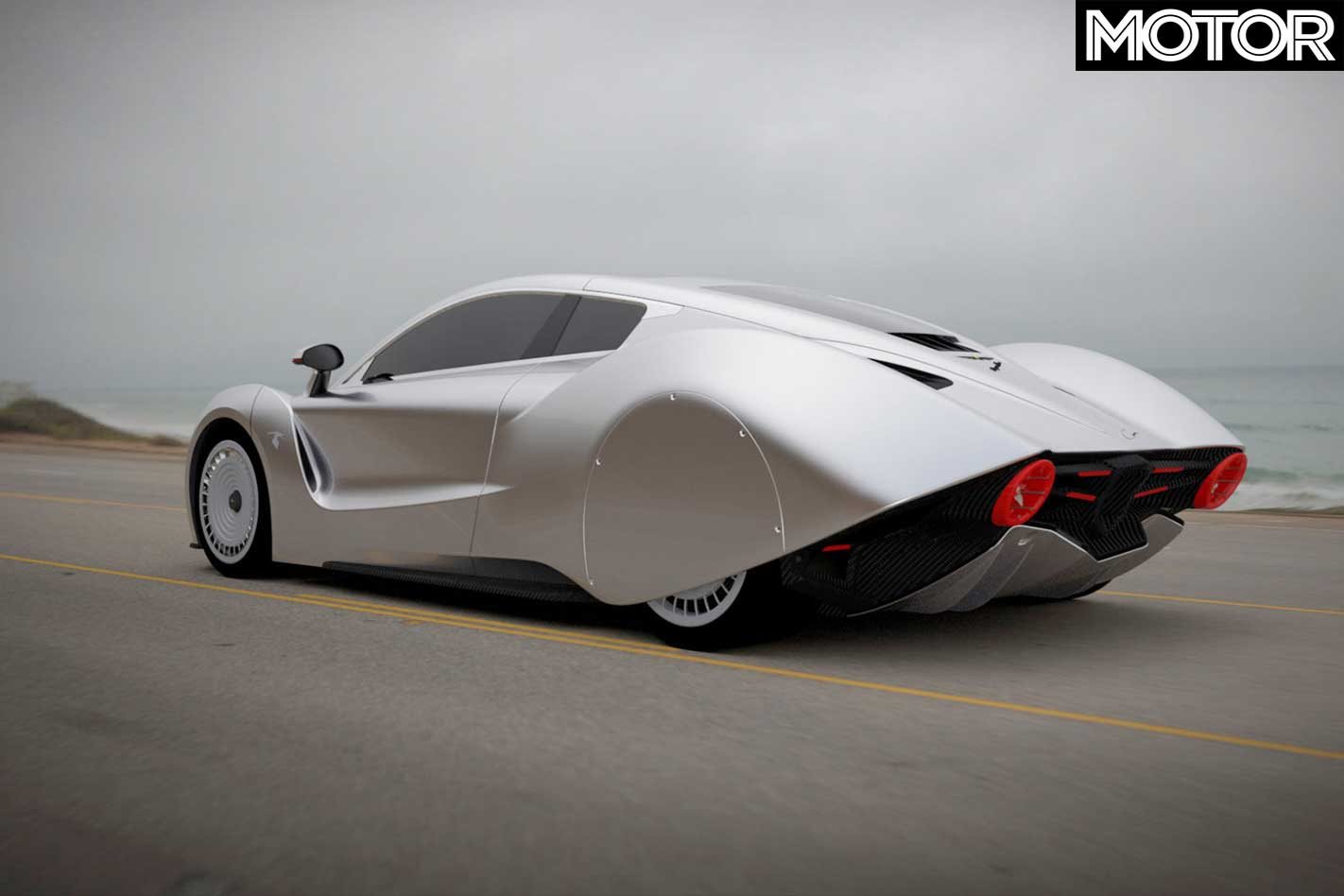 The rear wheels are powered by two 375kW permanent-magnet synchronous motors, one each, resulting in a total of 750kW for the 1,690kg mass.

Not only is 444kW-per-tonne nothing to scoff at, but Hispano Suiza says the Carmen is able to hit 100km/h in less than three seconds.

It says a ‘T-shaped’ batterly layout “running as a central spine of the car and behind the seats,” is important to the Carmen’s stability and structure within the carbon fibre monocoque. 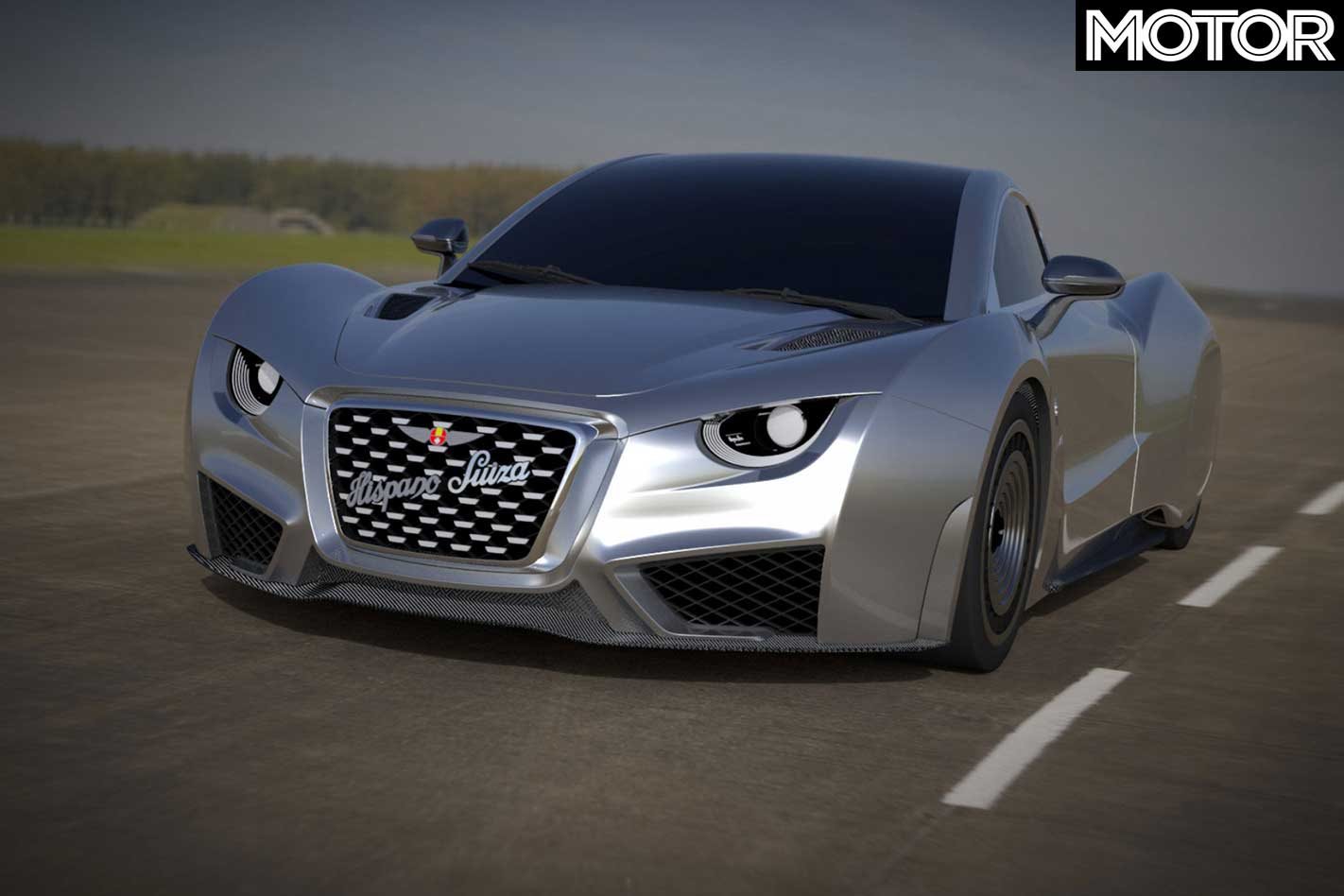 “The production car world premiere is the realisation of a lifelong ambition for the Suqué Mateu family and, in particular, for Miguel Suqué Mateu, current president of Hispano Suiza and great-grandson of the brand’s founder [Damián Mateu].

“The Carmen is inspired by the unique style and elegance of Mr Suqué Mateu’s mother, Carmen Mateu.” 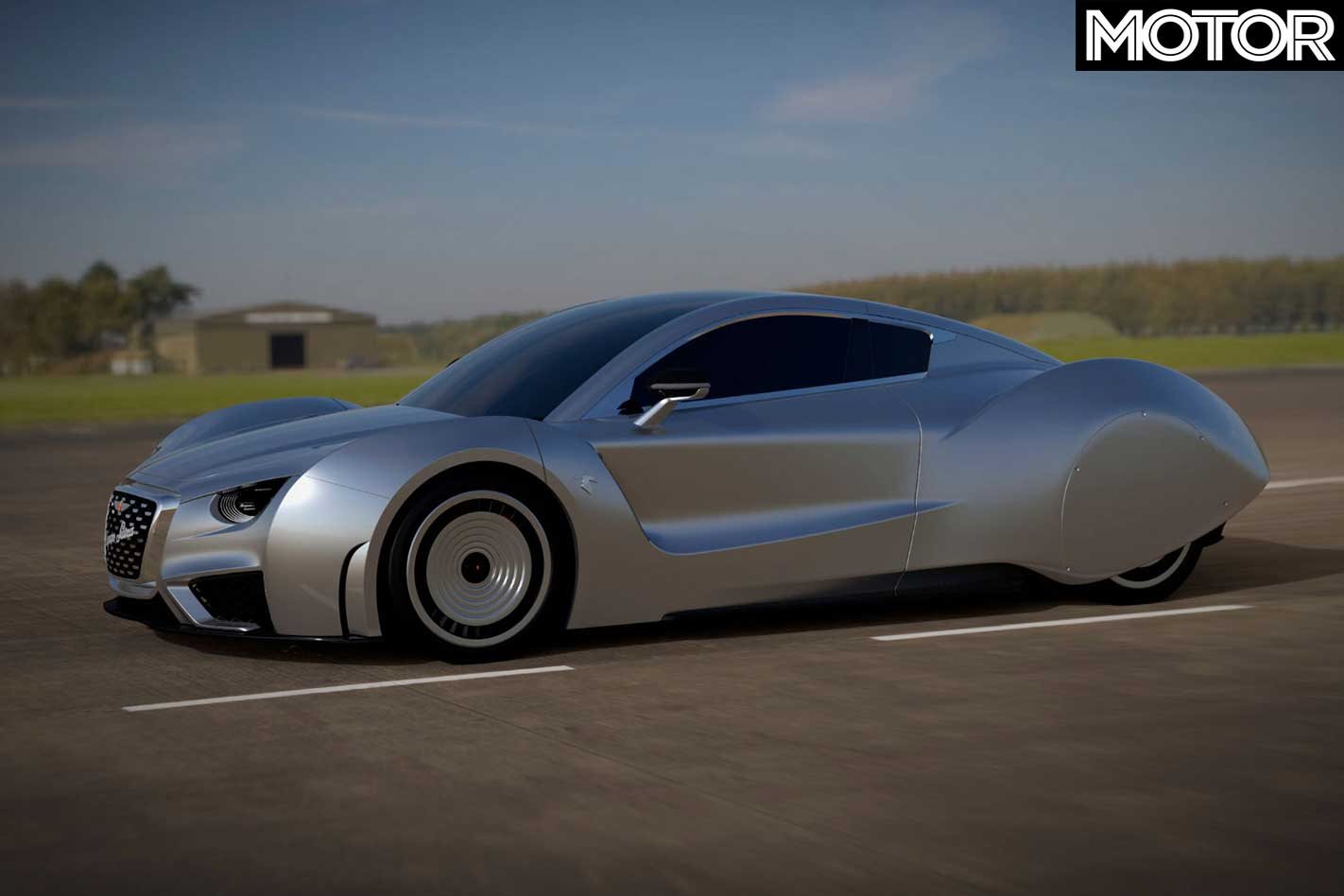 Only 19 of these rather pricey (€1.5 million, or AUD$2.4 million before taxes) electric supercars will be built between this year and 2021.

In the class of fast at the 2019 Geneva Motor Show 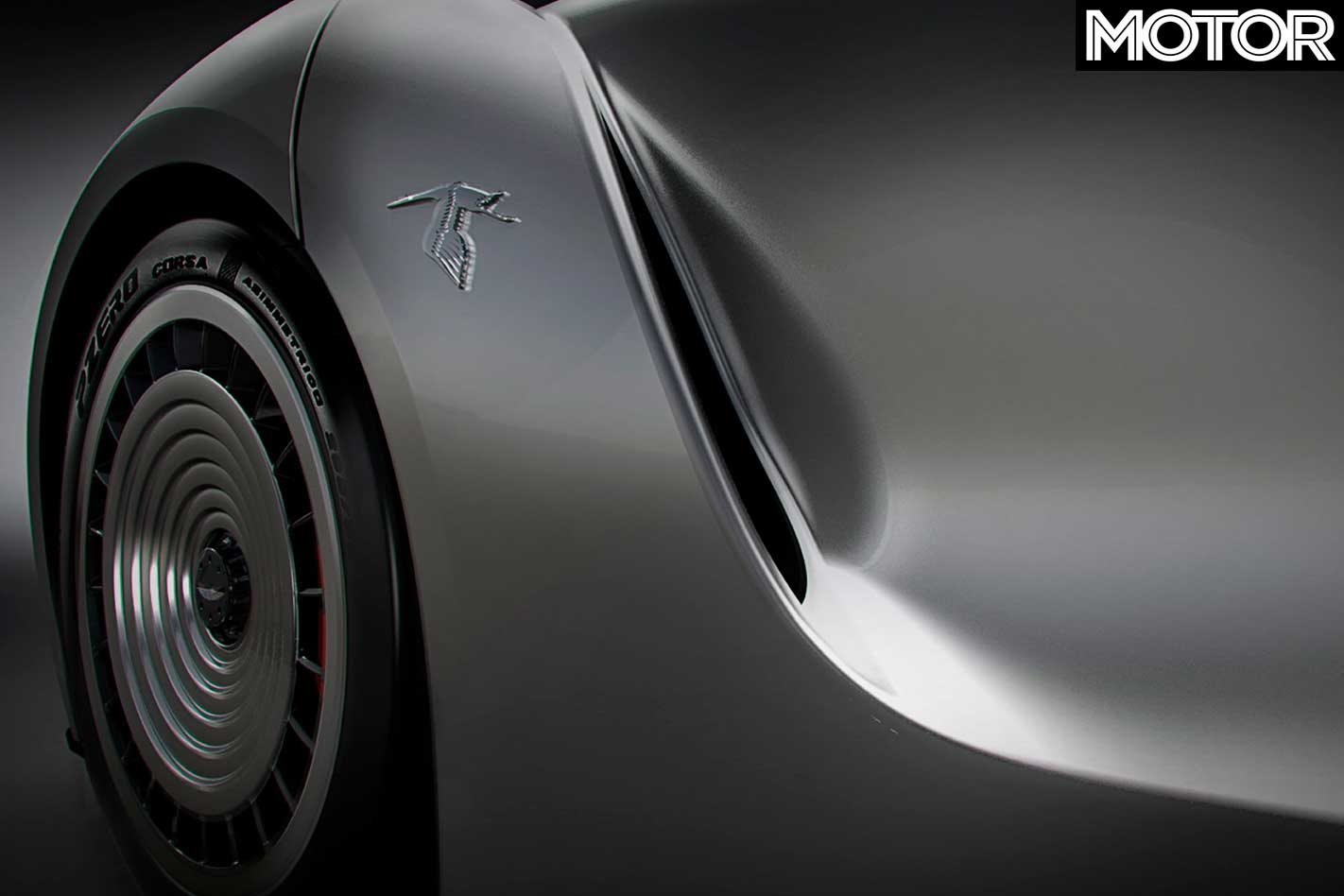 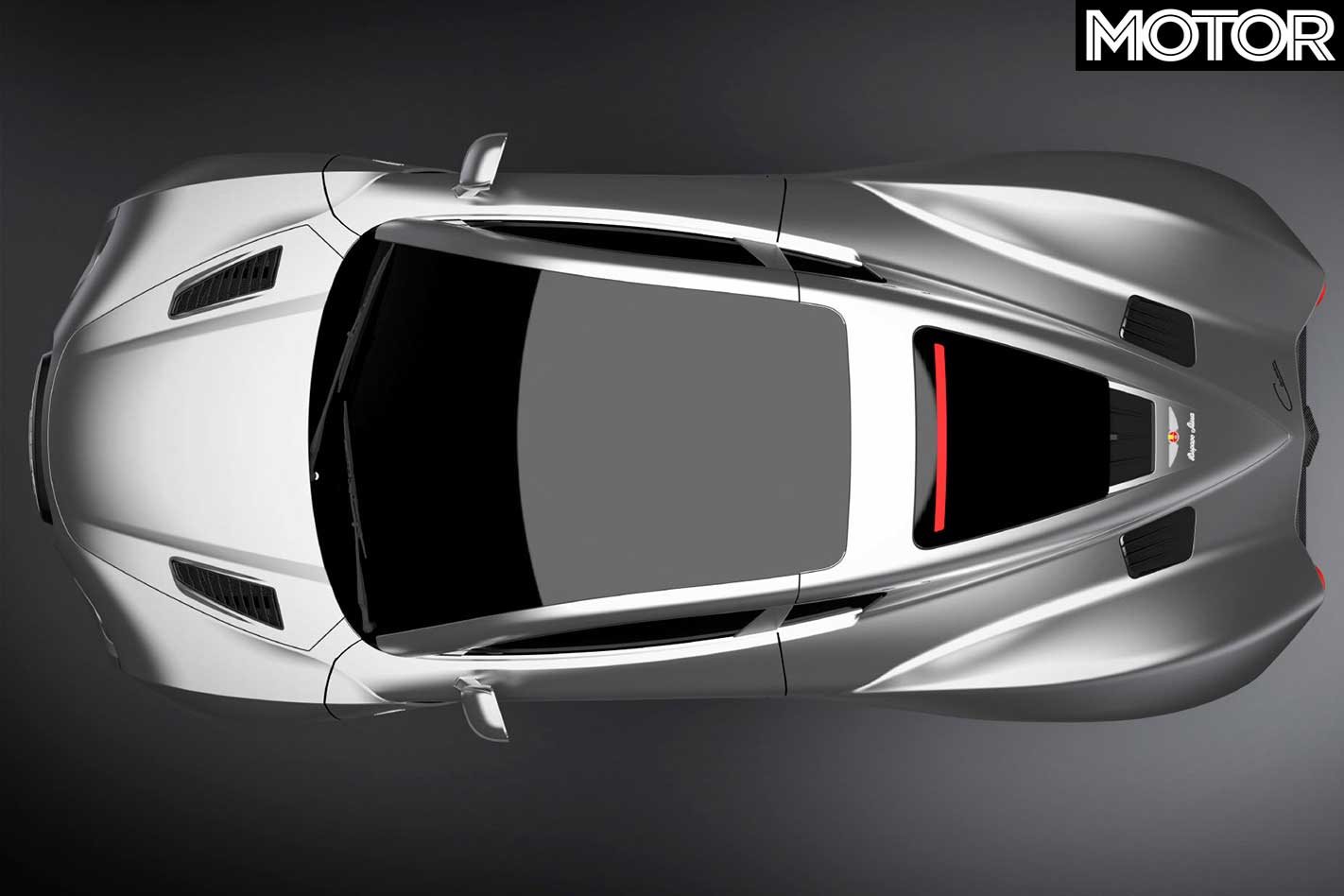 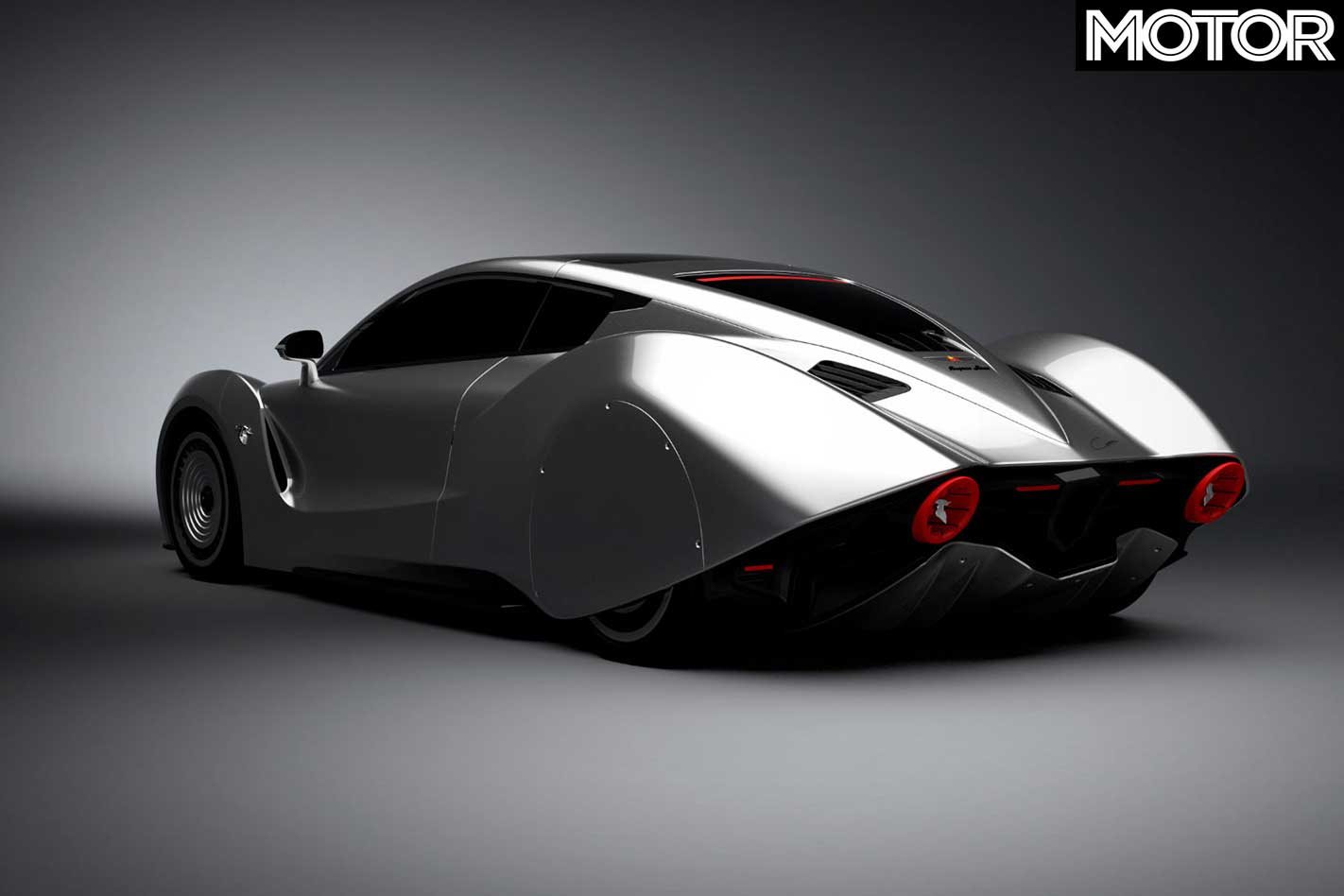 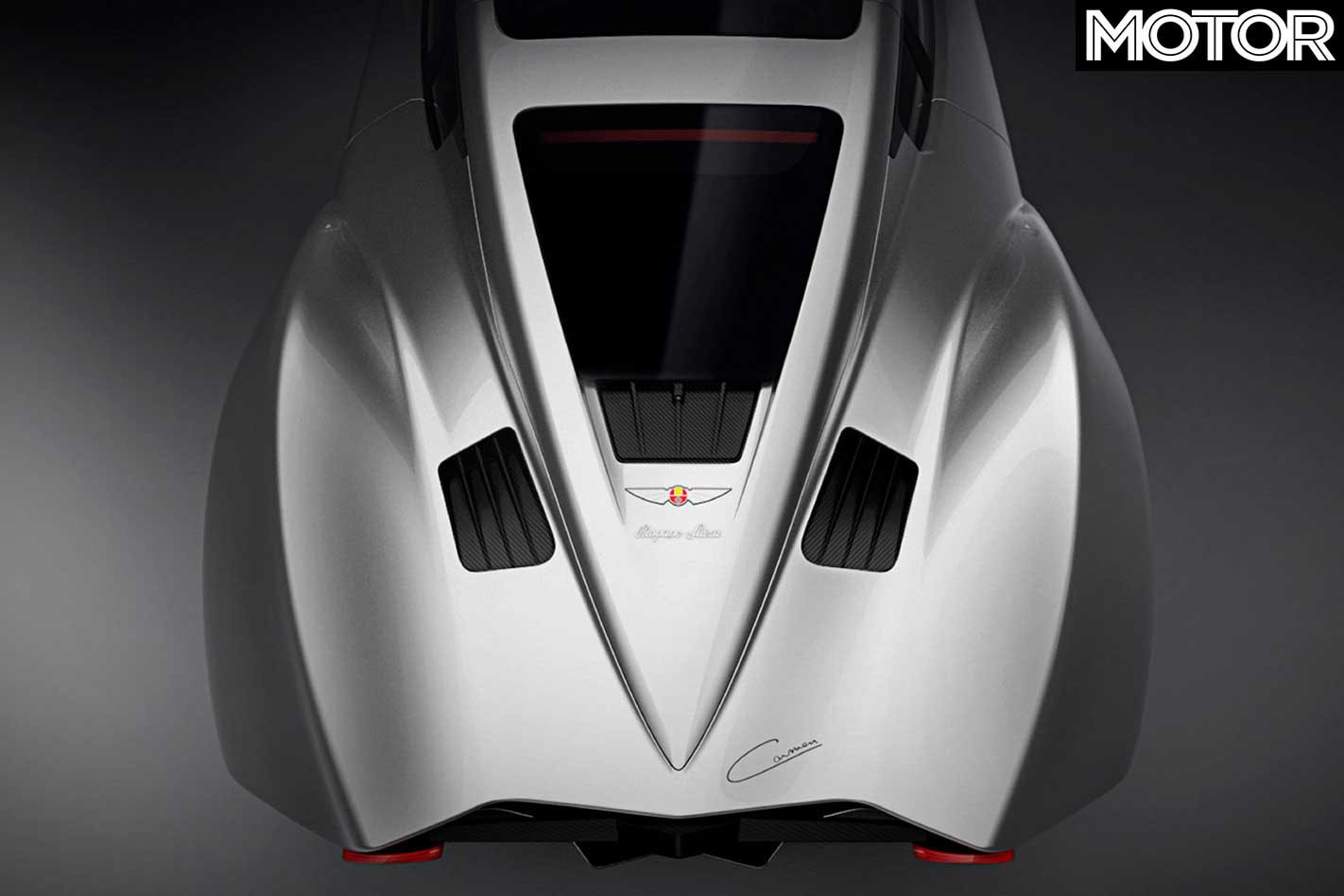 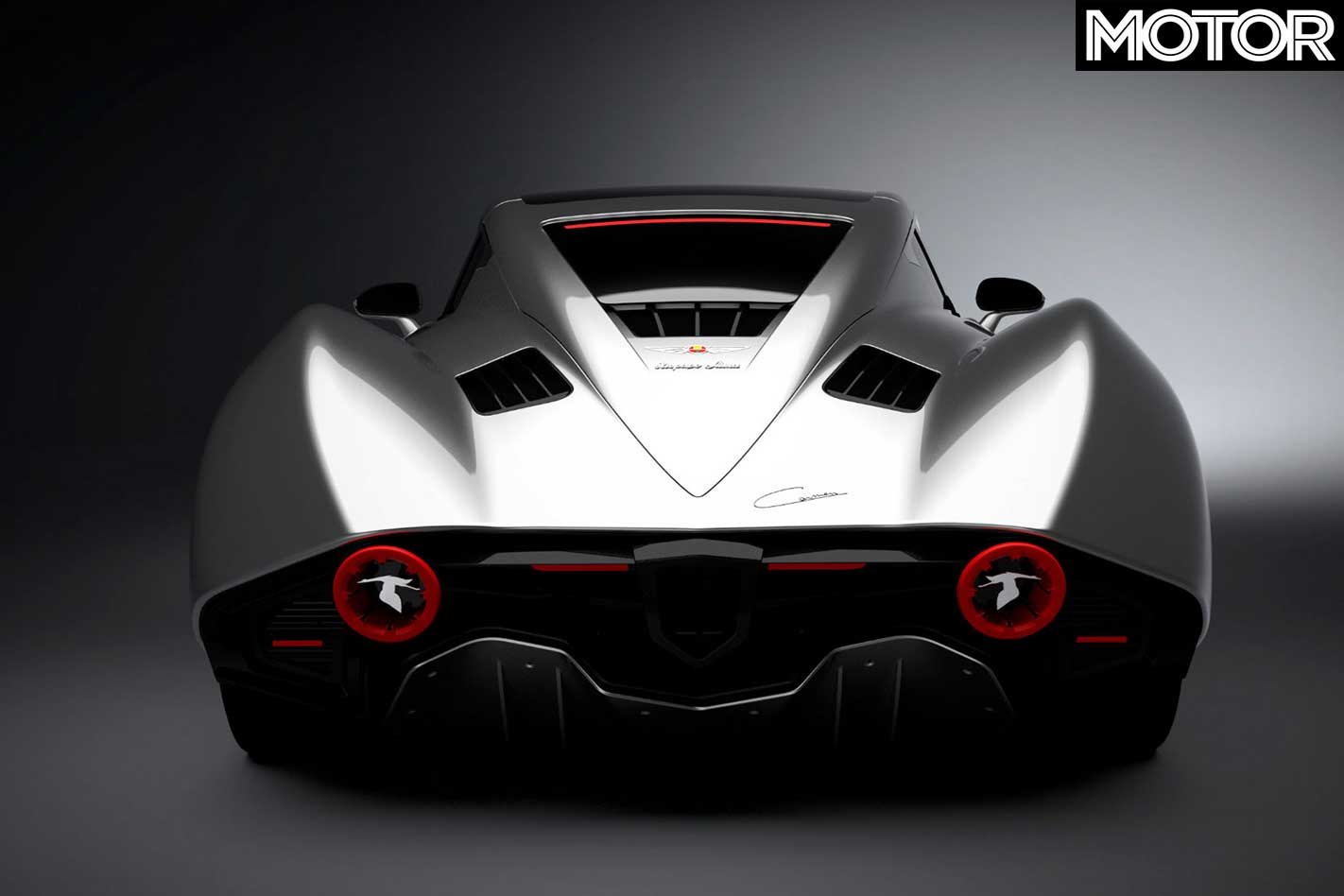