THE Ford Mustang now has some company on the independently assessed list of Australia’s worst cars for crash performance. The Great Wall Steed hasn’t lived up to the glory of its name, earning a shock two-star rating from the Australasian New Car Assessment Program (ANCAP).

According to ANCAP, the underpinnings of the Steed “differ little to that of the previous-generation dual-cab ute which carried the V240 model name”, lowering it to the level of Ford’s similarly equine-themed performance coupe.

The poor result was despite Great Walls’ claims the ute was “all-new” and offered “outstanding levels of performance, value, safety and comfort”, ANCAP said.

“This is a disappointing result for consumers and the brand,” ANCAP chief executive James Goodwin said. 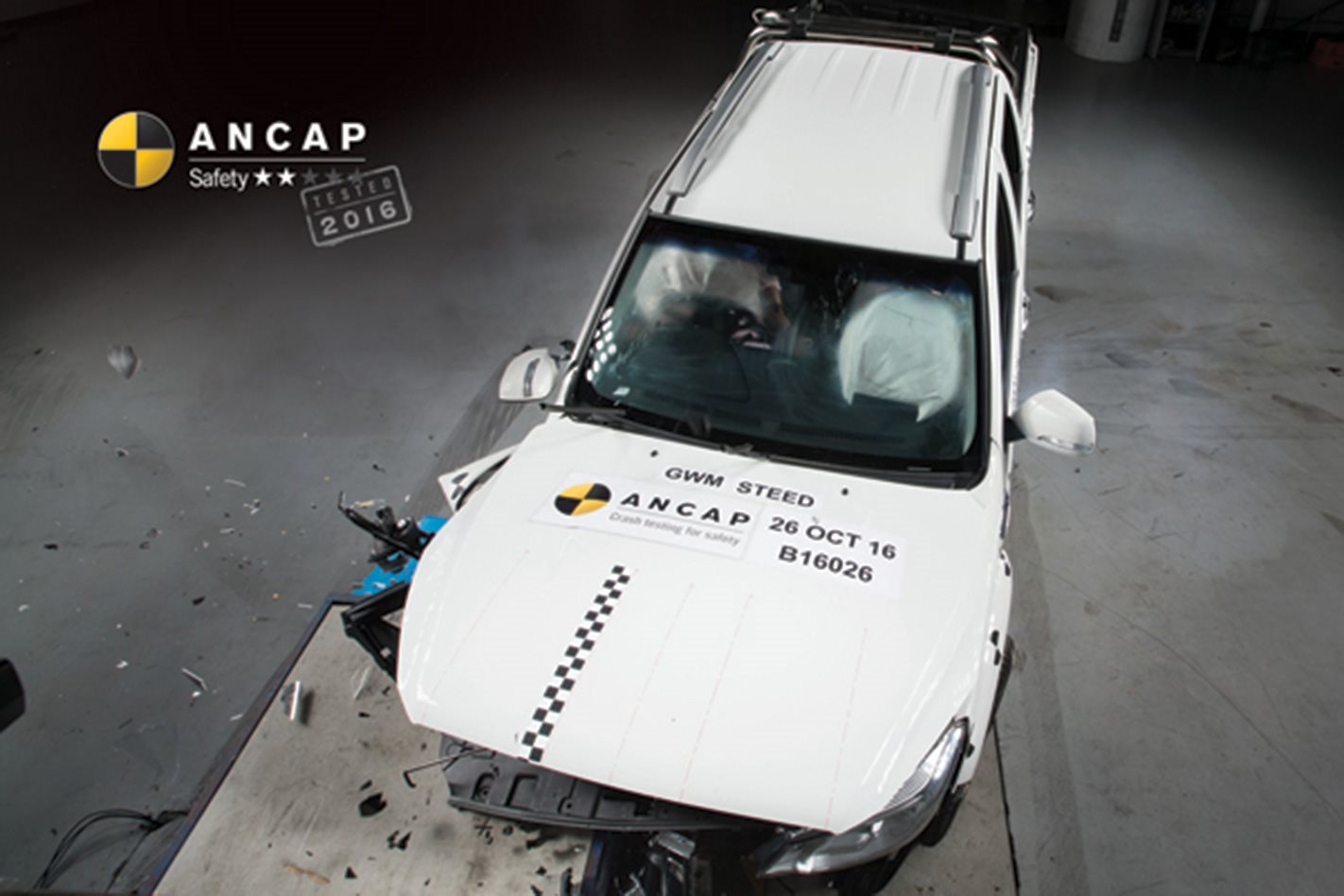 “While the Steed is equipped with six airbags and electronic stability control, features which were not offered on the previous model, there has been little change to the vehicle’s structure to improve the safety of the passenger cabin.”

Great Wall Motors, which is trying to rebuild itself after something of a false start on the Australian market, defended ANCAP’s claims. Spokesman Andrew Ellis said the brand’s Australian distributor had “sent all the data to our engineering team in head office and set up a response team to investigate what needs to be done to improve the ANCAP performance of our product”.

“We thought the additional safety features would help improve the Steed’s ANCAP rating. It’s clear to everyone in the organisation our ANCAP test standards need a dramatic improvement,” he said.

ANCAP rated the Great Wall Steed at 16.49 out of a potential 37 points for its part in the bits of the crash testing in which the vehicle was eligible to take part - it decided to not test the Steed for pedestrian protection “due to its poor performance in the frontal offset test”.

No overall ANCAP score was given for the V8-engined Mustang, but it was marked down for poor passenger and child protection, and the lack of driver safety aids such as automatic emergency braking.

The Great Wall Steed, however, had engineering problems that dragged down its overall score. That included a firewall that deformed, footwell panels that split open, and a steering column and dash that increased the risk of knee injuries.

The Steed joins the Mustang on ANCAP’s bottom rung as one of the lowest-rating cars for crash safety on sale in Australia, along with the Indian-made Tata Xenon trade ute and the Chinese-made LDV V80 van. The previous-generation, petrol-engined Great Wall Motors V240 was rated two stars out of five for crash performance.

According to ANCAP, a two star-rated car carries a “high risk of serious injury or death resulting from injury to the head and right leg of the driver” that  “are likely to be serious and life threatening”, as well as exposing the front-seat passenger to a higher risk of “exposure to serious injury or death”.

Chinese ute maker Foton received a three-star rating in 2012 for its dual-cab ute after it achieved a score that is higher than the Great Wall’s. It also lacks the same driver-assist systems as the Great Wall Steed, but its engineering appears to hold up to ANCAP’s crash test regime, according to the official report. 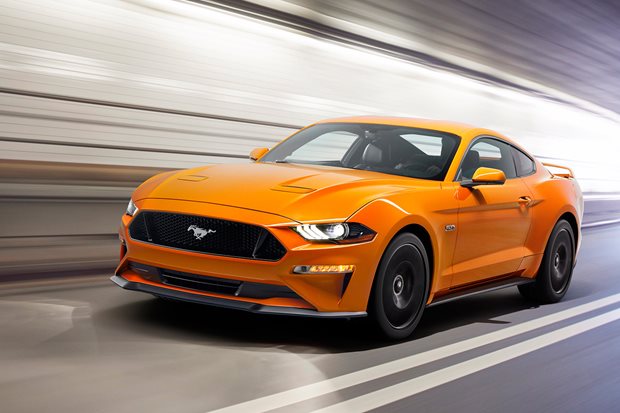 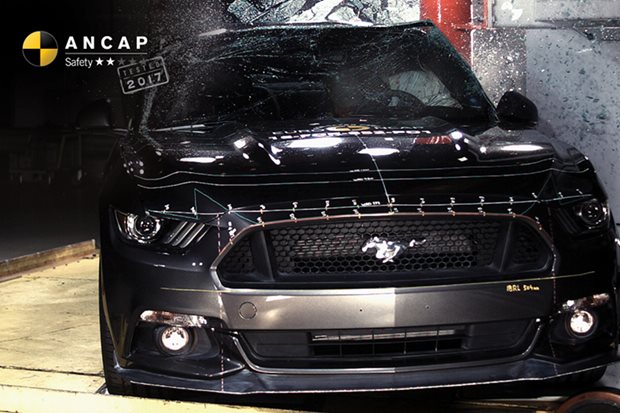 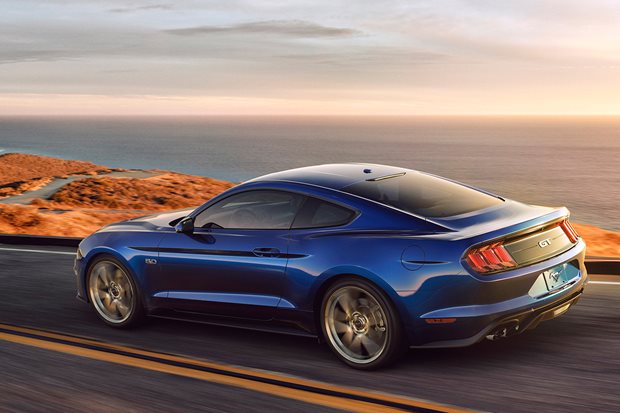 An early update sees the legendary Mustang get new clothes and mechanical updates for the 2018 model year – but it’ll be a while before we see it in Australia.