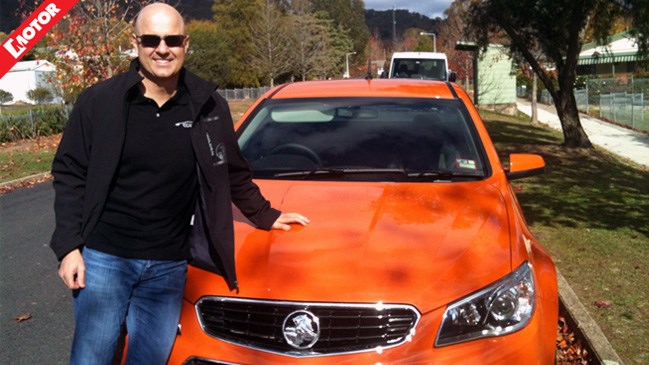 Holden Chairman, Mike Devereux says his competitor’s announcement, “Shows how tough it is for manufacturers in Australia.

In the wake of Ford Australia’s decision to end local car manufacturing in late 2016, Holden Chairman, Mike Devereux says his competitor’s announcement, “Shows how tough it is for manufacturers in Australia.

He believes Holden can ‘survive’ in Australia as a car maker, noting the company’s 10-year $1 Billion plan, shared with the Federal government, that points to two all-new ‘global’ vehicles being built here.

Devereux adds, Holden is working with government to ensure Holden’s viability, and will continue to collaborate with his ‘supplier council’ to ensure a “world-class supply chain.”

He says Holden’s new VF Commodore, due for launch on June 3rd, is, “testament to the quality of people making things in this country.”