HOLDEN has started recruiting engineers and drivetrain calibration specialists to work at its Lang Lang proving ground on future Cadillac and Buick-badged products.

It’s the next step in the expansion of General Motors’ engineering and development foothold in Australia, and following the announcement in October last year that the proving ground would receive an extra $8.7 million from its US parent to upgrade its emissions labs.

Holden spokesman Sean Poppitt said this was largely due to Australia’s expertise as a rear-wheel-drive development hub – a role that will ironically start to fade from October when the carmaker pulls the pin on almost seven decades of local manufacturing.

“Our powertrain calibrators are obviously very expert at rear-wheel-drive applications, so they do a lot of that work for GM,” he said. “It’s why you’ll see a lot of Buicks and Cadillacs on our roads as our guys do lots of calibration work.” 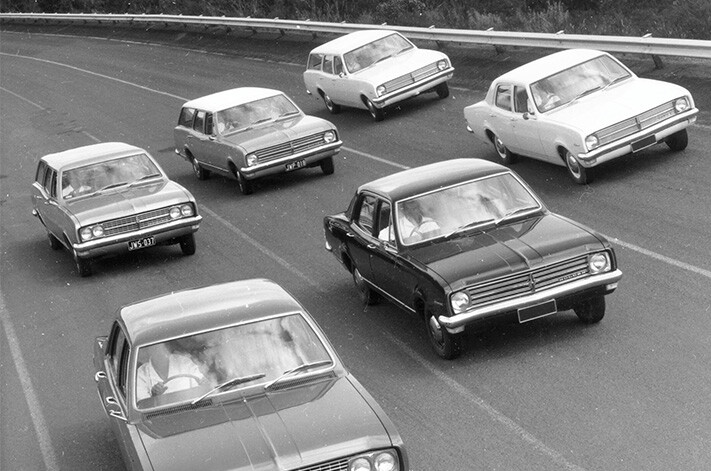 Numerous reports of various Cadillac models have flooded in since the Holden-owned top secret proving ground located in bushland about 100 kilometres south-east of Melbourne ramped up its contribution to GM’s growing product portfolio.

The Singapore-based GM International Operations that oversees Holden’s business in Australia had originally planned to sell off the proving ground as part of the planned shutdown of the Australian manufacturing operations, but a change of heart saw that decision reversed.

That decision is rumoured to have come directly from GM North America chief Mark Reuss, who served time heading up Holden before taking the top job in one of GM’s most important markets globally.

Holden announced in October the extra funding would sink into adding another 11 staff to the proving ground, taking the total number of workers at Lang Lang to 106. 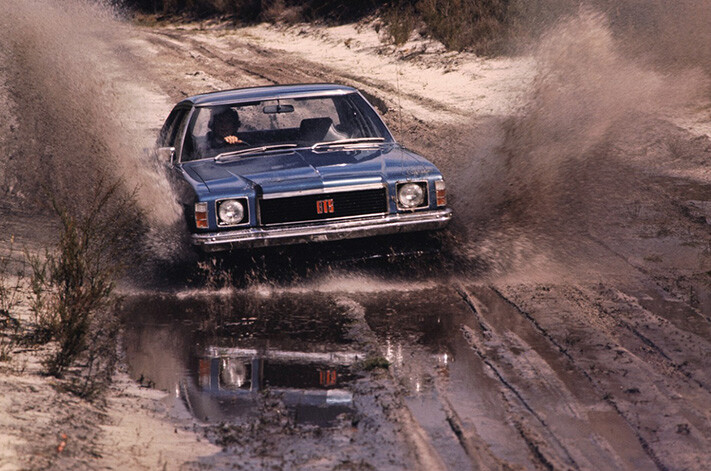 Part of the work is on the development of a localised version of the now French-owned Opel Insignia, a mid-size, front-drive car that will wear both the Holden and Commodore badges when it goes on sale here late this year.

The team is expected to run up to 7000 tests a year spread across 100 models from GM’s 10 global brands, taking some of the pressure off GM’s already stretched emissions testing teams in the US and Europe.

Australia’s expansion is a much-needed one for GM as carmakers globally struggle with a growing divide in emissions laws that are splitting drivetrains between those that are suited to meeting North American legal and market requirements, those that comply with generally more strict European emissions targets, and fast-changing Chinese regulations.

The Lang Lang research and development centre was opened in 1957 as a means for the carmaker to secretly develop and test vehicles suited to Australian conditions.

The site’s powertrain calibration role dates back to the 1980s and the local development of the Family 2 four-cylinder engine production and export program.