Meeting the demise of the Falcadore by 2017 will be a Hyundai Genesis with rear-drive and a 510Nm 3.3-litre twin-turbo V6 engine.

Hyundai has revealed the brand new Genesis G90 in South Korea, but that Caprice-sized, 5.2-metre-long limousine flagship is unlikely to be made in right-hand drive for the Australian market. However it debuts a new engine that will likely be installed in the smaller Genesis imported locally.

The new 3.3-litre twin-turbocharged V6 engine produces 272kW and 510Nm, handy increases on the 232kW/397Nm made by the 3.8-litre non-turbo V6 in Hyundai’s current Calais competitor. 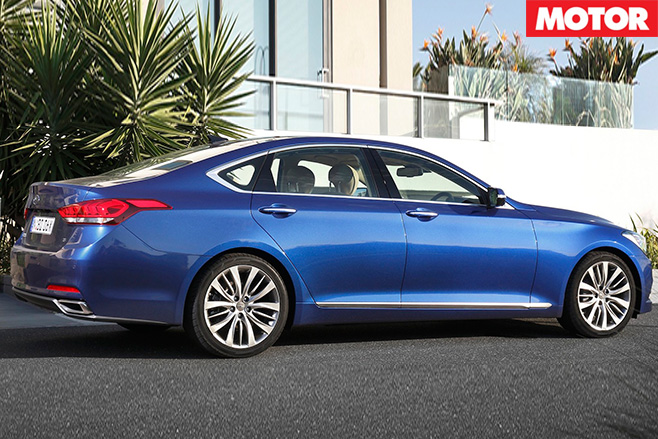 The Hyundai Genesis launched locally last year, priced between $60,000 and $82,000. It is already rear-wheel drive and is confirmed to be facelifted in the next year, when it will officially lose the ‘H’ badge from its rear decklid and will be renamed Genesis G80 as Hyundai makes ‘Genesis’ its luxury sub-brand.

Although the big-boy Genesis G90 won’t make it to our shores, the facelifted Genesis G80 certainly will, by early 2017. That’s when the twin-turbo V6 will likely be installed, sources say, and unlike the V8 also available, it will be built in right-hand drive.

The engine accelerates the G90 from standstill to 100km/h in 6.2 seconds, so expect our lighter G80 to duck into the fives. 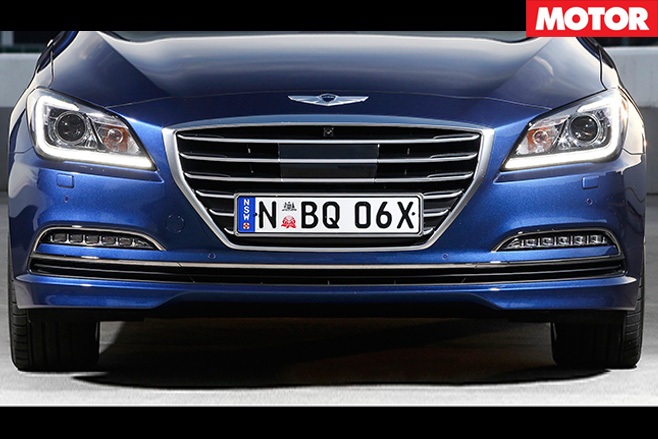 If Hyundai’s local engineers can work on a more relaxed stability control calibration, or at least give the Genesis G80 a Sports mode, then the nicely balanced rear-drive sedan could be a natural successor to a V8-engined Calais V that will end production in 2017. If they can do a Santa Fe SR with Brembo brakes, then surely a Genesis SR is possible.

Hyundai Australia had also hoped to secure the coupe version of the Genesis by that year, however the model to replace the small, sporty US-based model now looks to have grown into a larger, luxurious model aimed at China.

That places the future of such a model under a cloud for our market, because what the Hyundai brand needs in this market is a proper, fast halo product aligned with what our market loves – sports cars rather than luxury limousines. 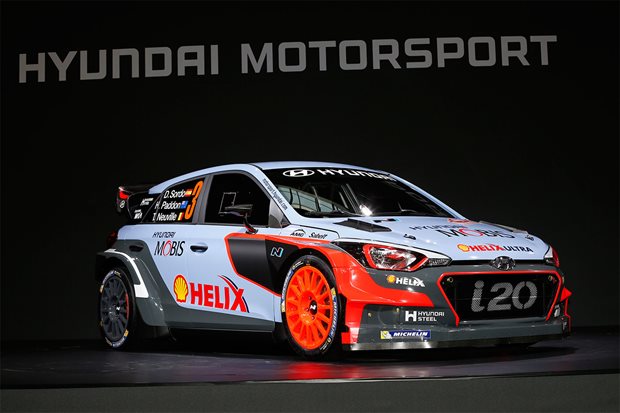 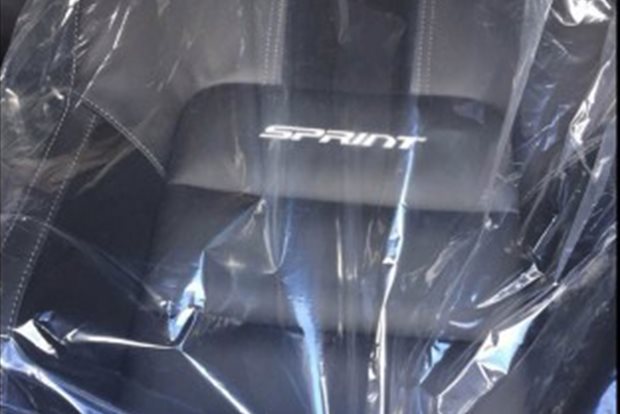