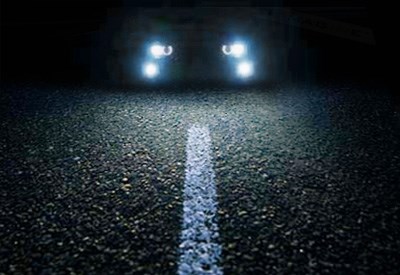 This month's VFACTS sales figures show more short-term doom and gloom for the local market, but spirits (and sales) should rise by June.

This time last year, vehicle sales were healthy at a hefty 89,898 units, easily targeting the million-plus vehicle sales mark for the year. In February '09, however, 70,241 cars, commercials and 4WDs were sold - almost 22 percent or 19, 657 units less than '08. But let's not forget - last year's sales were at record highs.

Toyota's senior executive director of sales and marketing, David Buttner, said both the overall figures and Toyota's results were actually the sixth-best February on record, and that February industry sales in previous years had topped 80,000 on just three occasions and between 70,000 and 80,000 only twice.

"When analysing this year's market, it should be remembered that all-time records were being set during the first half of 2008, before the global financial crisis," Mr Buttner said.

"Although the market is tough, we should maintain our focus and recognise that motorists are now being offered some of the best-value deals they have seen for years."

Government stimulus packages should also help the numbers climb towards the end of the financial year, as businesses are allowed to claim deductions of up to 30 percent of a new vehicle's purchase price before June 30.

"The Federal Government has taken action to provide businesses with a considerable tax break when they invest in assets, including new vehicles," said Andrew McKellar of the Federal Chamber of Automotive Industries (FCAI) today.

"The tax break provides a significant boost to business and will help encourage investment and broader economic activity," he said.