A FORMER head of Ford’s Australian vehicle development team has heaped praise on the Australia-based research and development centre, saying it is increasingly being enlisted to help out with major projects.

Trevor Worthington, now heading up Ford’s development team in China as the product development vice-president for Ford Motor Company Asia Pacific, said the local outfit’s versatility and world-class engineers were increasingly being enlisted for major projects in the Asia-Pacific region. Worthington credited the Australian engineers with an ability to rapidly and efficiently switch between significantly different projects. 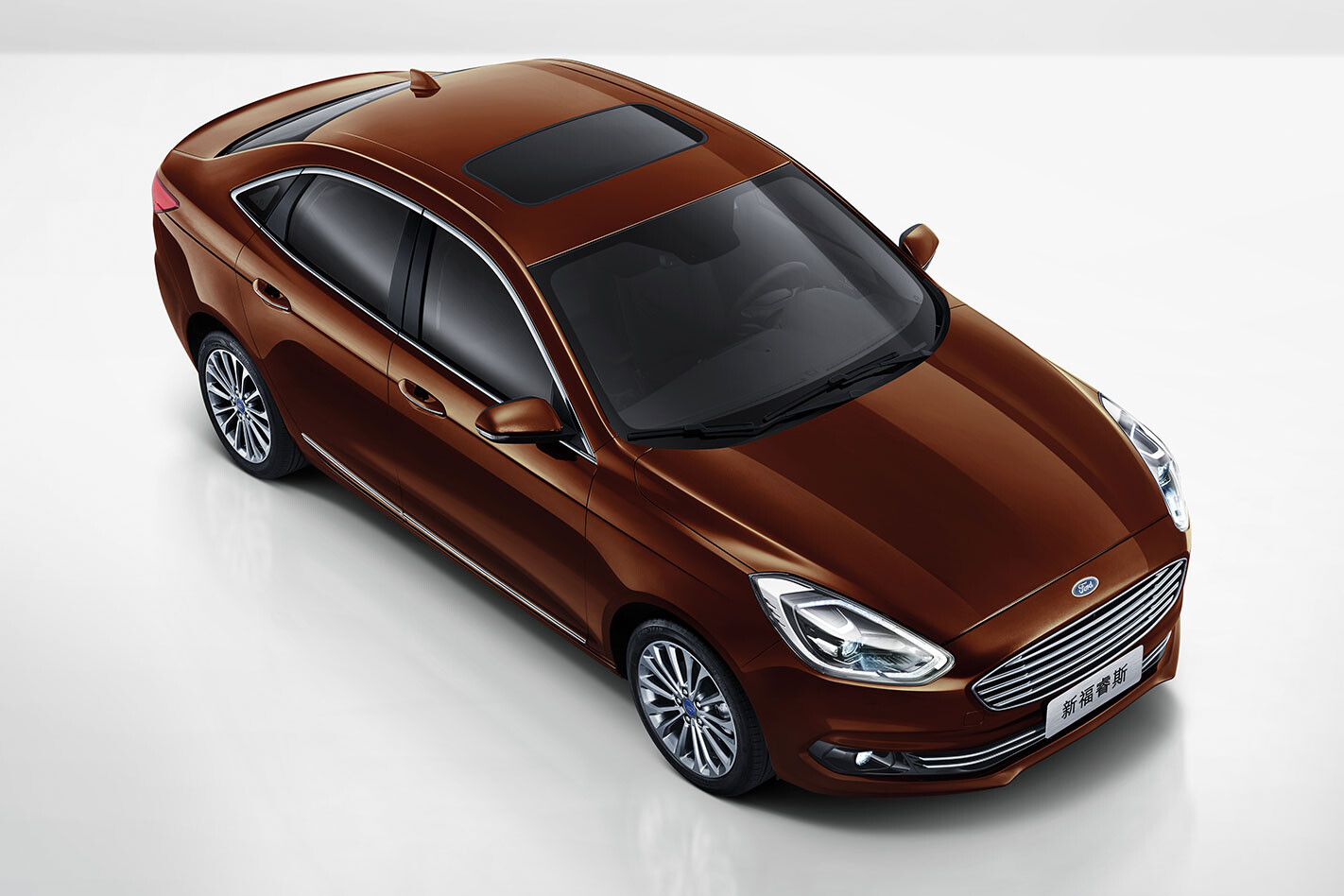 In 2013, Ford said its Broadmeadows and You Yangs-based R&D units would live on beyond the loss of local manufacturing. While Worthington couldn’t detail any current projects – one is believed to be the Ford Ranger-based 2020 Ford Bronco – he said the China-market Escort was a good example of the Australian centre proving its skills, and ensured it had plenty of future work.

And while locally designed and built vehicles are now a fading memory, Worthington said the expertise gained from home-grown cars was being fed into the next generation of models built overseas.

“There’s no doubt that as the Falcon and Territory business wound down …there was a level of expertise that was developed on those products that we were then able to employ onto Ranger to make Ranger the great global product of 180 markets that it is today,” he said.

Last year, just shy of 29 million cars were sold in China, with demand making a viable case for Chinese market-only models. However, Australia’s unique requirements often meant some vehicles developed for the Chinese market did not make the cut for an introduction here. “The problem with Australia is that it’s right-hand drive and it’s a diesel market, and China is a left-hand drive petrol market,” Worthington said. “The regulations are different and the government rules are different.”