HONDA has revealed it is largely walking away from the hybrid technology it pioneered in Australia 15 years ago.

While Honda’s upcoming NSX supercar will continue to wave the high-tech petrol-electric hybrid flag, the carmaker says it is months away from dropping the slow-selling Accord Hybrid from its local line-up via an upcoming facelift, and has no plans to develop a hybrid version of the next-generation Civic due in mid-2016. 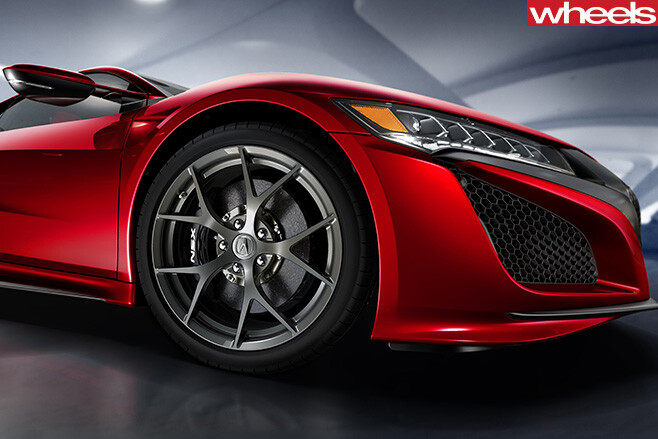 “Hybrid still has a place and it still has a place in our line-up, and NSX will be a hybrid … but it’s not core volume,” says Honda Australia director Stephen Collins. “Globally we’re definitely not walking away from it; the reality in Australia is it’s such a small piece of the [sales] pie that we’re looking at hybrid a lot differently to what we were three or four years ago.” 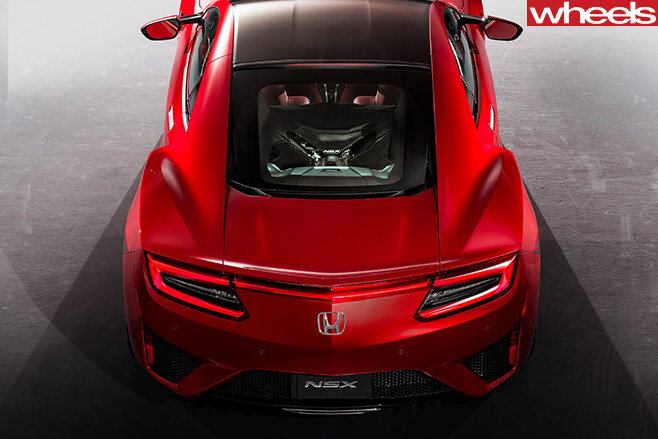 Collins says there is “no current plan in this [upcoming] generation for hybrid Civic”, a car that Honda executives describe as crucial to plans to rebuild the struggling brand.

He also says the Accord Hybrid will be short-lived, set to be dropped with an imminent model update.

“The numbers are very small on Accord Hybrid and it’s a tough segment,” says Collins. “We never expected to sell huge volumes and we achieved that objective.” 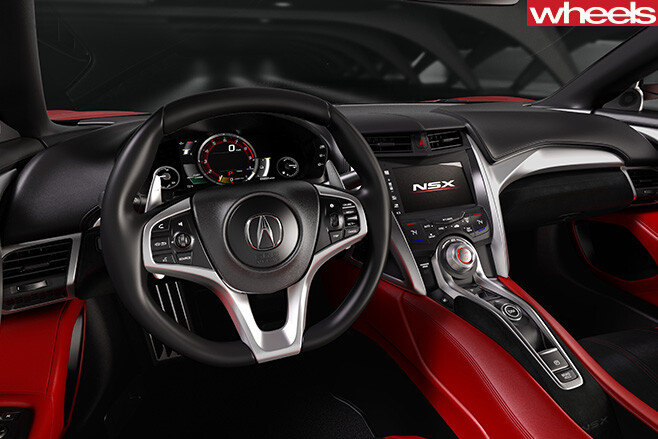 The news comes as the Hyundai Ioniq (pictured below), available globally as a hybrid, plug-in hybrid and all electric car, gears up to tackle the Toyota Prius. 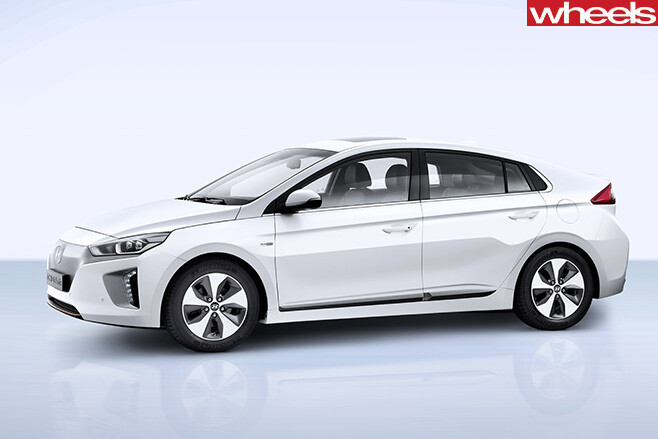 The move from Honda Australia is part of a broader plan to improve its profitability and steadily grow sales from a current base of about 40,000 a year (down from up to 60,000 – and well short of the planned 100,000 target the brand once set itself).

Honda says it was on a “spiral of negativity” over the past decade and concedes its sales slump was a result of sometimes sub-standard product – itself a result of a cut in research and development from Japan – and poor positioning from higher prices that reduced competitiveness.