The claims – revealed overnight and which FCA flat-out denies – relate to the way its Jeep Grand Cherokee, the brand’s best-selling model in Australia, handles emissions of poisonous nitrogen oxide emissions from the vehicles. The claims only relates to vehicles sold in the US between 2014-16.

The allegations stem from the EPA’s wider investigation into diesel emissions in the wake of the Volkswagen Dieselgate scandal. VW announced this week that it had struck a $US4.3 billion ($A5.7 billion) settlement with the US courts to pay for its emissions cheats. 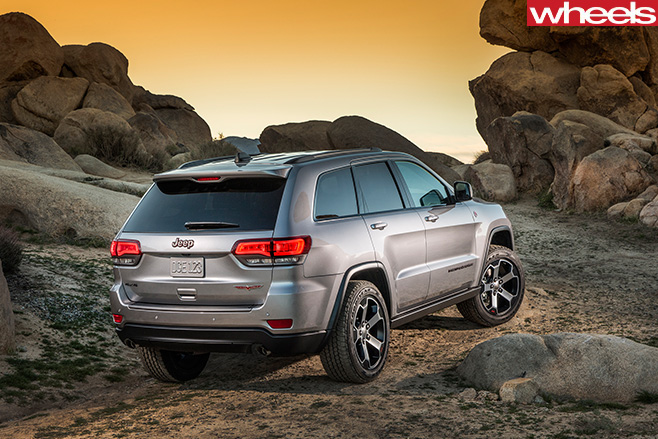 Volkswagen’s settlement relates to about 80,000 vehicles sold in the US. The EPA claims FCA’s defeat devices have been fitted to 104,000 Jeep Grand Cherokee and Dodge Ram vehicles.

The EPA said it was investigating FCA for both not disclosing it was using engine management software, and to determine if the software used was an illegal “defeat device” designed to only reduce emissions when the vehicles were being tested.

“The Clean Air Act requires vehicle manufacturers to demonstrate to EPA through a certification process that their products meet applicable federal emission standards to control air pollution,” the EPA said in a notice flagging that FCA was under investigation. 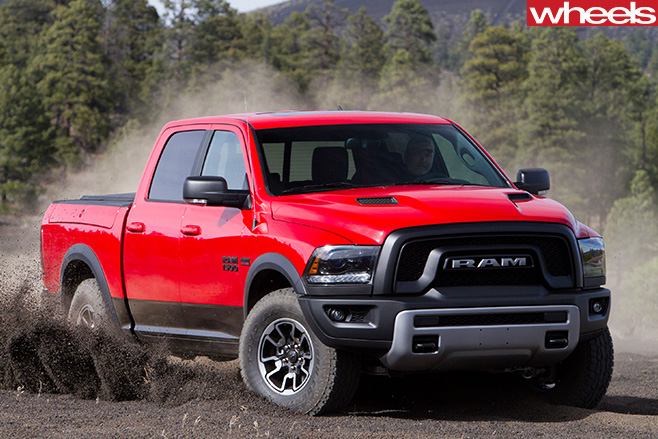 “As part of the certification process, automakers are required to disclose and explain any software, known as auxiliary emission control devices, that can alter how a vehicle emits air pollution.

“FCA did not disclose the existence of auxiliary emission control devices to EPA in its applications for certificates of conformity for model year 2014, 2015 and 2016 Jeep Grand Cherokees and Dodge Ram 1500s, despite being aware that such a disclosure was mandatory,” it said.

“By failing to disclose this software and then selling vehicles that contained it, FCA violated important provisions of the Clean Air Act.”

FCA said it was “disappointed” that the EPA had issued the notice of violation, and said it would work with authorities to “resolve this matter fairly and equitably”. 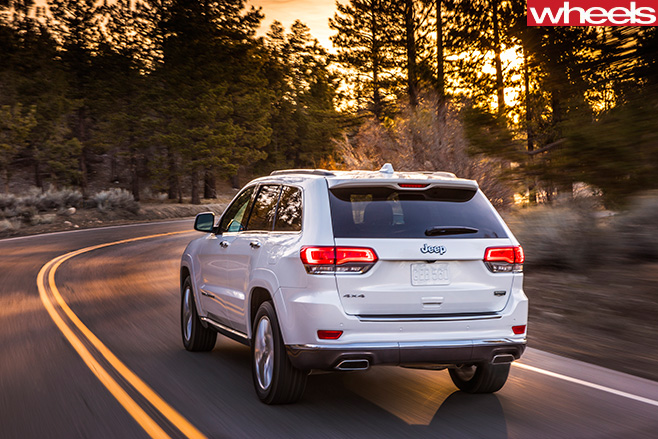 “FCA US diesel engines are equipped with state-of-the-art emission control systems hardware, including selective catalytic reduction,” it said in a statement.

“FCA US believes that its emission control systems meet the applicable requirements.”

It said it “looks forward to the opportunity to meet with the EPA's enforcement division and representatives of the new administration to demonstrate that FCA US's emissions control strategies are properly justified and thus are not ‘defeat devices’ under applicable regulations and to resolve this matter expeditiously”.

Fiat Chrysler Automobiles Australia said it would not comment on the investigation.