Toyota renews its calls for the abolition of the Luxury Car Tax as it reduces the list price on selected vehicles affected by new threshold limits, which came into effect on July 1

Toyota Australia’s Executive Director - Sales and Marketing Tony Cramb has renewed calls for the abolition of the country’s Luxury Car Tax (LCT), describing it as “an unfair impost on motorists and the automotive industry.”

Far from simply voicing their disapproval, Toyota and the brand’s luxury arm, Lexus, have taken action by lowering the list price of models affected by the threshold increase, effectively refusing to pass on the additional costs to would-be buyers.

As a result, Toyota's recommended retail prices have fallen by $284 for the entire Land Cruiser 200 series range, the AWD Toyota Kluger Grande and Toyota’s Tarago Ultima V6 and on four Land Cruiser Prado variants. The 2WD Kluger Grande is now priced below the threshold, resulting in a $267 reduction.

According to the ATO, Luxury Car Tax (LCT) can be defined as a tax on cars with a GST-inclusive value above the LCT threshold. LCT is imposed at the rate of 33% on the amount above the luxury car threshold and is traditionally paid by businesses that sell or import luxury cars (dealers) and by individuals who import luxury cars. 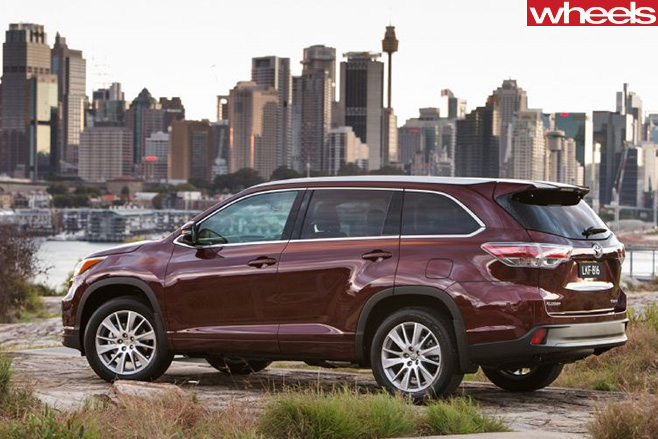 Historically, the tax was introduced as a form of protectionism for the Australian domestic market against imported brands. But with the imminent closure of local production facilities, numerous brands are now questioning the relevance of the tax, which they argue places consumers of luxury vehicles at a disadvantage.

“LCT is an inequitable tax because it applies only to vehicles and not to other high-end goods such as luxury boats, jewellry and watches,” said Mr Cramb.

"It is unfair that such a discriminatory tax hits consumers who are already contributing significantly to government coffers through GST, stamp duty and registration fees when buying a new car, as well as hefty taxes on fuel.”

While the price difference may seem negligible to some, what’s of more significance is the message the move sends, not only to the Australian government, but other car manufacturers who may decide to follow Toyota’s lead.

According to Beck Angel, Toyota Australia’s Manager, Corporate Affairs, “Toyota already have, and will continue, to voice their concerns to the government about the LCT. We do not have any plans however, to formally engage or discuss the matter with other brands at this stage.”

It remains to be seen whether a collective approach will see the removal of the tax, but with counting continuing from Saturday’s Federal Election, and neither of the major parties unable to form a majority government at the time of publication, a resolution to the industry’s LCT concerns may take some time in coming. Watch this space. 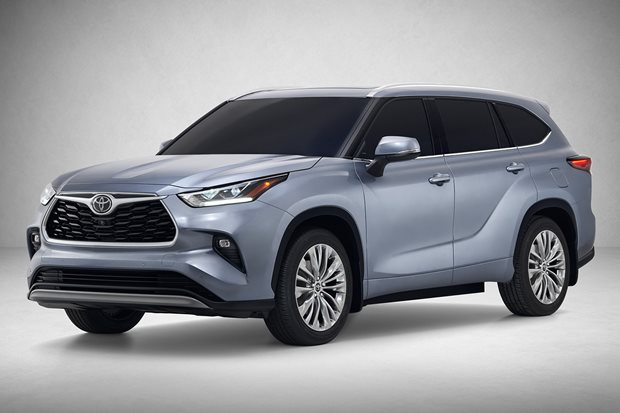 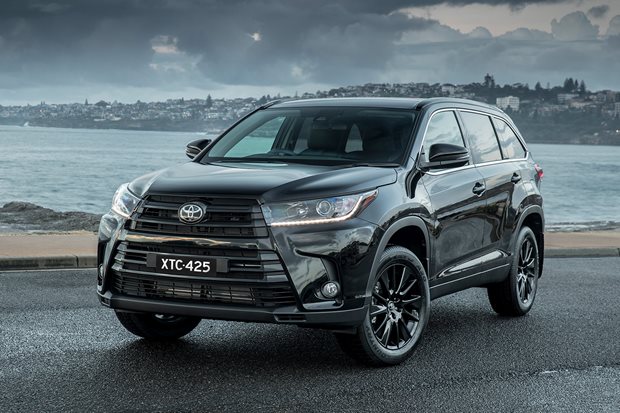 Toyota debuts the Kluger Black Edition, murdering out its large SUV so you too can look cool in the school pick up queue 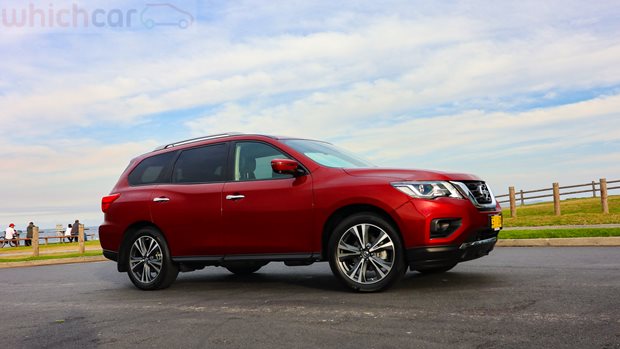 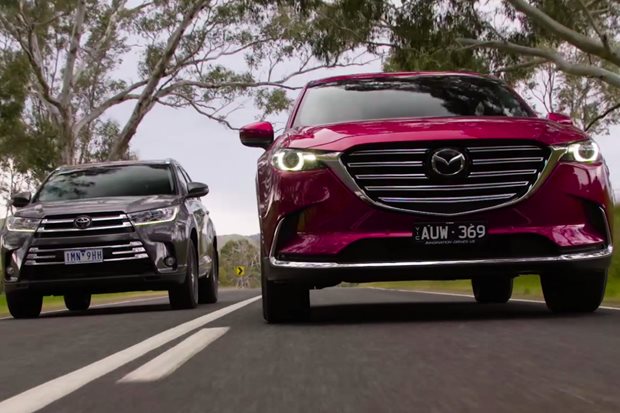