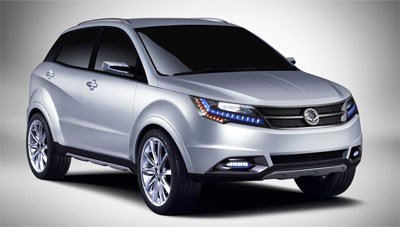 The Korean carmaker has kept liquidators at bay with promisees of a full company restructure and new eco-friendly models.

While some would argue that SsangYong should restructure some of its actual vehicles, the Korean carmaker has been given a new lease on life with a full company restructure.

SsangYong entered a local form of bankruptcy back in February, but has won through in the courts with a new business plan to keep the liquidators at bay.

SsangYong used a detailed report by PriceWaterhouseCoopers to prove it was more valuable as a functioning manufacturer than as a liquidated asset. It has four more months to slash its operating costs, and bring out a production-ready eco-friendly model of the very decent-looking C200 compact urban vehicle from the Seoul Motor Show.

SSANGYONG MOTOR GETS GO AHEAD TO RESTRUCTURE

SsangYong Motor (SYMC) today cleared a significant hurdle in its restructuring plans when a South Korean court gave its approval to put the plans into action.

The court confirmed a recent Samil PricewaterhouseCoopers assessment that the manufacturer had a greater value as a going concern than its liquidated value, and ordered SsangYong to submit its full restructuring plan by mid-September. Much of this is already in place, including a vital new model programme and a reduction in the workforce by over a third.

Paul Williams, managing director of distributor Koelliker UK Ltd. said: "This is the news we were hoping for and it means that SsangYong now has the lifeline it needs to implement major changes. The future will continue to be difficult, as it is throughout the auto industry, but the result should mean a leaner, much more efficient SsangYong. We already know that there will be a broader range of passenger cars using the latest petrol, diesel and hybrid technology, and the first - the C200 - will go into production later this year. Our dealers can now go forward with renewed confidence."

SsangYong applied for, and was granted court receivership in February after the fall-out of the international credit crunch, a drop in demand and even higher raw material, oil and energy prices. Court receivership is similar to US Chapter 11 status, giving the company protection from creditors and time to formulate and implement a corporate resuscitation plan. Under the arrangements, the court appointed former Hyundai Motor president Lee Yoo-il, and SYMC vice-president in charge of finance, Park Young-tae as co-legal administrators.

Despite these uncertainties, SYMC has forged ahead with the development of the new C200 'compact urban vehicle,' showing it at the Seoul Motor Show and most recently at the Barcelona Motor Show earlier this month. Styled in Europe, the C200 is a new monocoque design engineered for both front and four wheel drive, with advanced petrol, diesel and diesel hybrid engine options. It is scheduled for production later this year.

In the UK, the SsangYong line-up of Kyron, Rexton and Rodius passenger cars starts at £14,995 with light commercial versions of the Kyron and Rexton also available. SsangYong is fully participating in the government scrappage scheme which offers £2,000 off of a new car when an old (10 years old or more) car or van is traded-in for scrap. 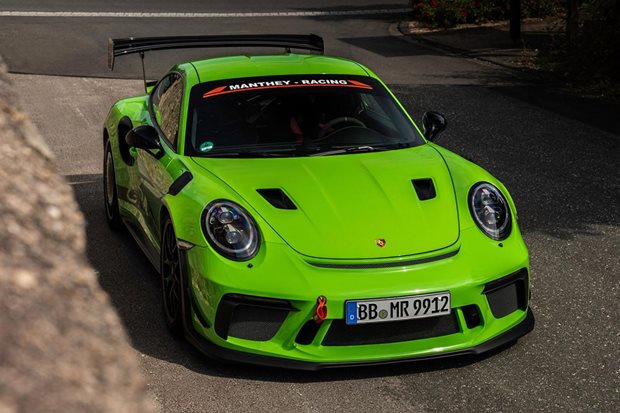 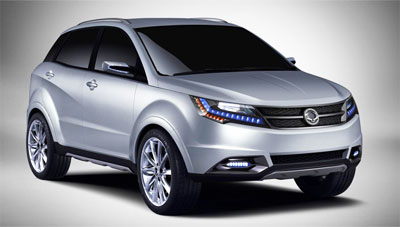 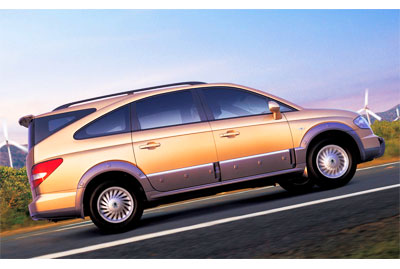