Jaguar’s third injection of new product in a single year will hit with the production F-Pace SUV set for an official Frankfurt motor show reveal.

The new XE compact sedan launching in Australia this week, as well as the forthcoming XF large sedan and F-Pace SUV, are built off the same modular architecture designed not to just save weight, but to beef up chassis dynamics. 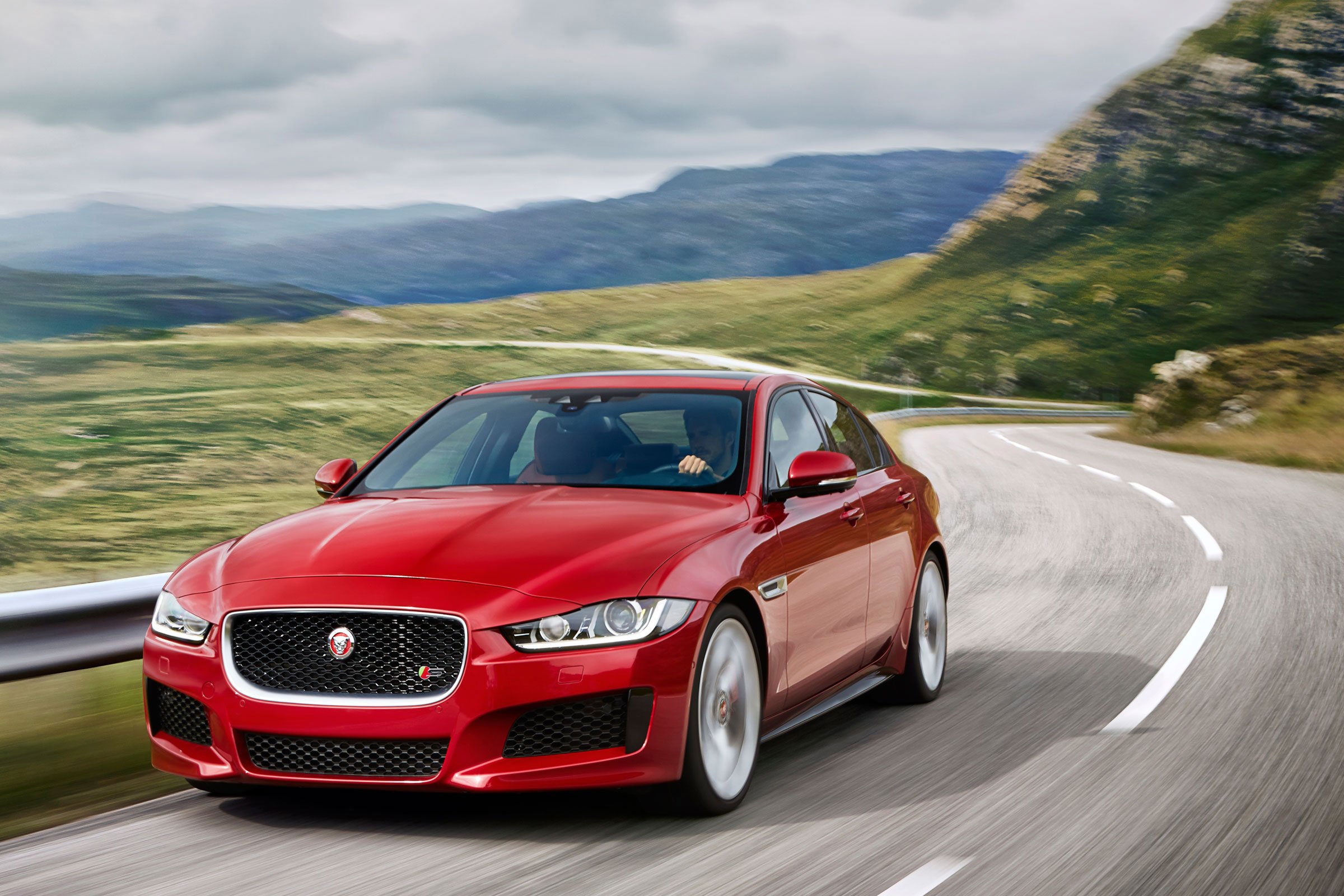 A full 75 per cent of the XE is made of aluminium, yet its kerb weight is only in the ballpark of its 3 Series and C-Class rivals. Jaguar has explained that the mass saved in the body-in-white has been required to add extra links and mounts to the suspension in order for Jaguar to achieve benchmark dynamics in the class.

The result? For the supercharged V6 XE S flagship, a double wishbone front suspension set-up with the same stiffness, camber and castor control as the F-Type coupe.

“We like to think of this car as close to a four-door F-Type as we can,” tells Jaguar Australia product planning manager Andrew Chapman.

Jaguar isn’t shying away from stating who it wants to challenge with the F-Pace, either. 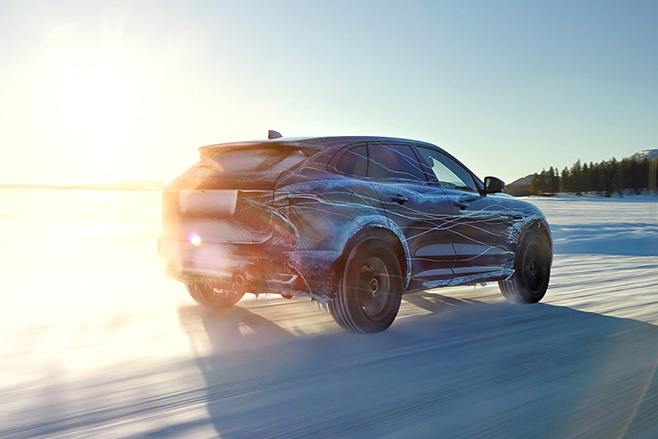 Quite simply, he contends, playing with the BMW X4 and forthcoming Mercedes-Benz GLC won’t be enough to satisfy Jaguar’s rediscovered appetite for dynamics.

The F-Pace will share suspension with XE, which in turn claims to match F-Type, so the British brand is confident its swoopy, passenger car-based SUV can swoop in and take the class dynamics crown – as it also wants for XE and XF in their respective segments.

“[XE] is getting Jaguar back to where it should be and that’s being a driver’s car,” added Jaguar Australia managing director Matt Wiesner. “Not being driven, but all about the driving.”

Of total Jaguar Land Rover (JLR) sales in Australia, the cat-badged brand only claws onto a 10 per cent share of total volume. Wiesner wants to take that to 20 or 30 per cent by 2019/20. The 23 Jaguar dealers today will expand to 40 dealers by the end of next year, as the brand prepares for a fresh onslaught of those dynamically gifted new models.