There were a few interesting results after Shannons Late Summer Classic Auction in Melbourne last night.

Most surprising is perhaps the amount of money paid for a first generation 1996 Subaru WRX and a 1992 W20 Toyota MR2. 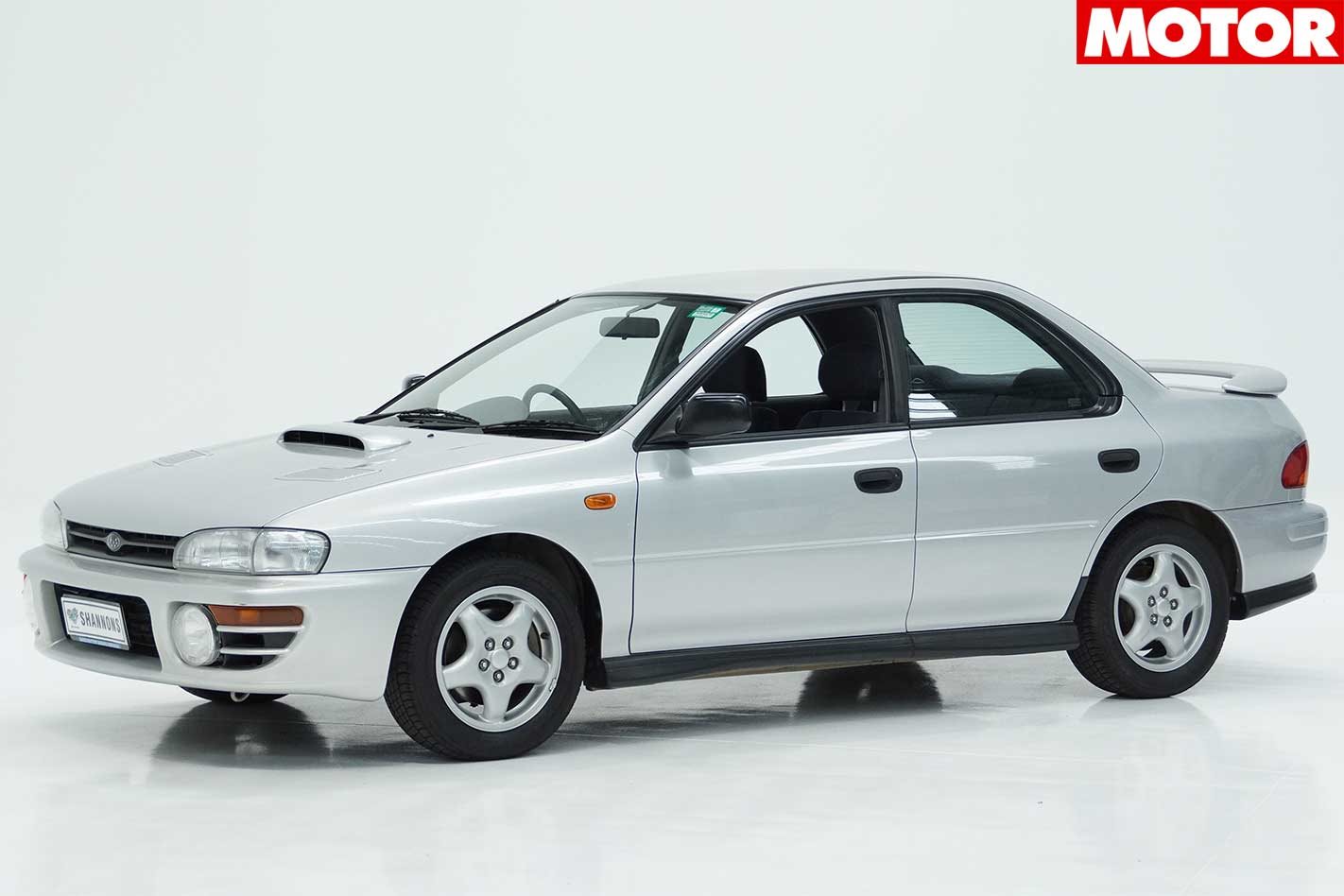 In addition, it’s a very tidy example. It looks almost new. And that could go some way to explaining the $30,000 one bidder was willing to shell out to be its new owner. 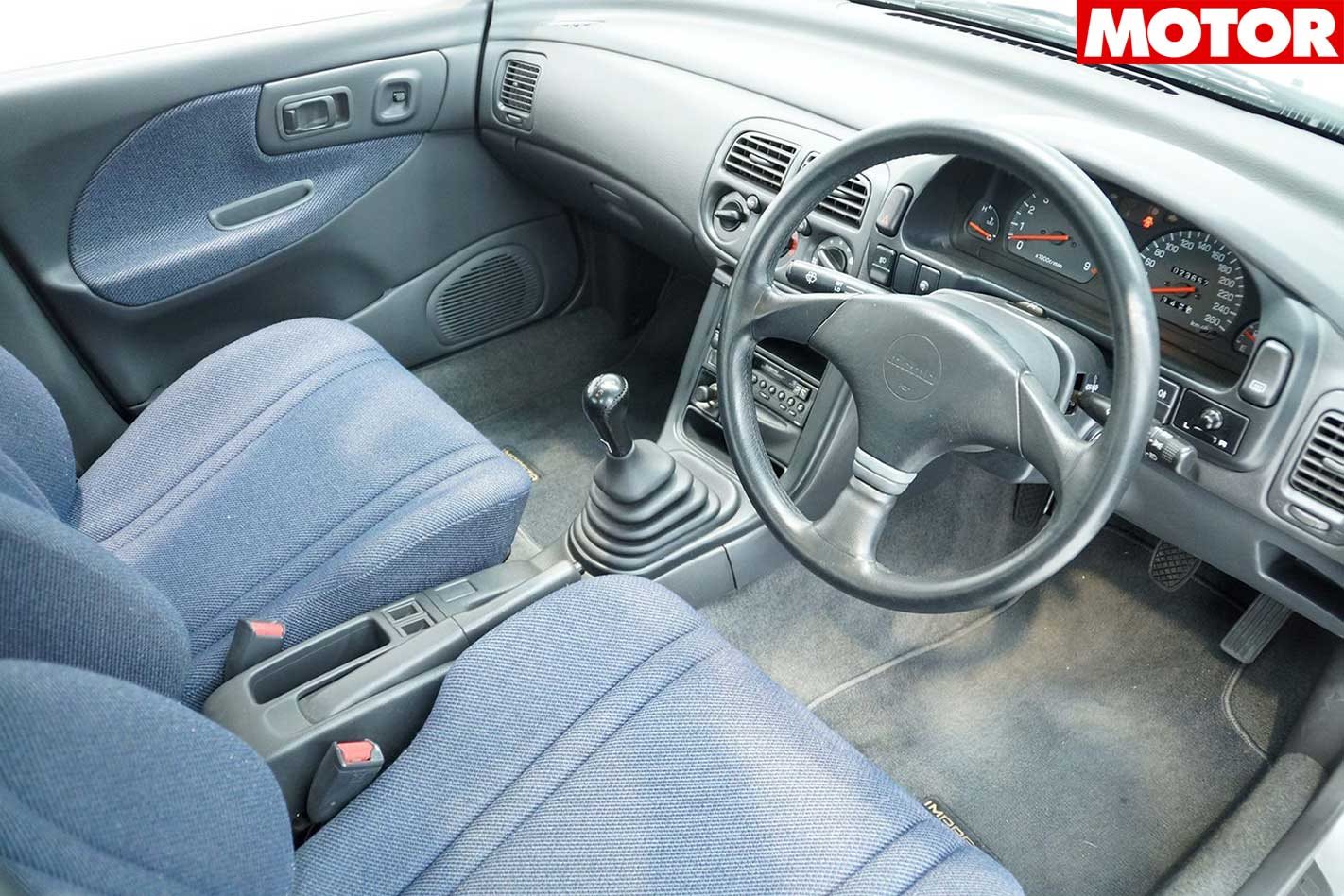 Just as unexpected was the eventual sale price of a rather tidy Toyota MR2, which Shannons was expecting to sell for $8000-$12,000.

This one was sporting 50,432km on the clock, and its interior looked well-kept for a 26-year-old targa-topped car. 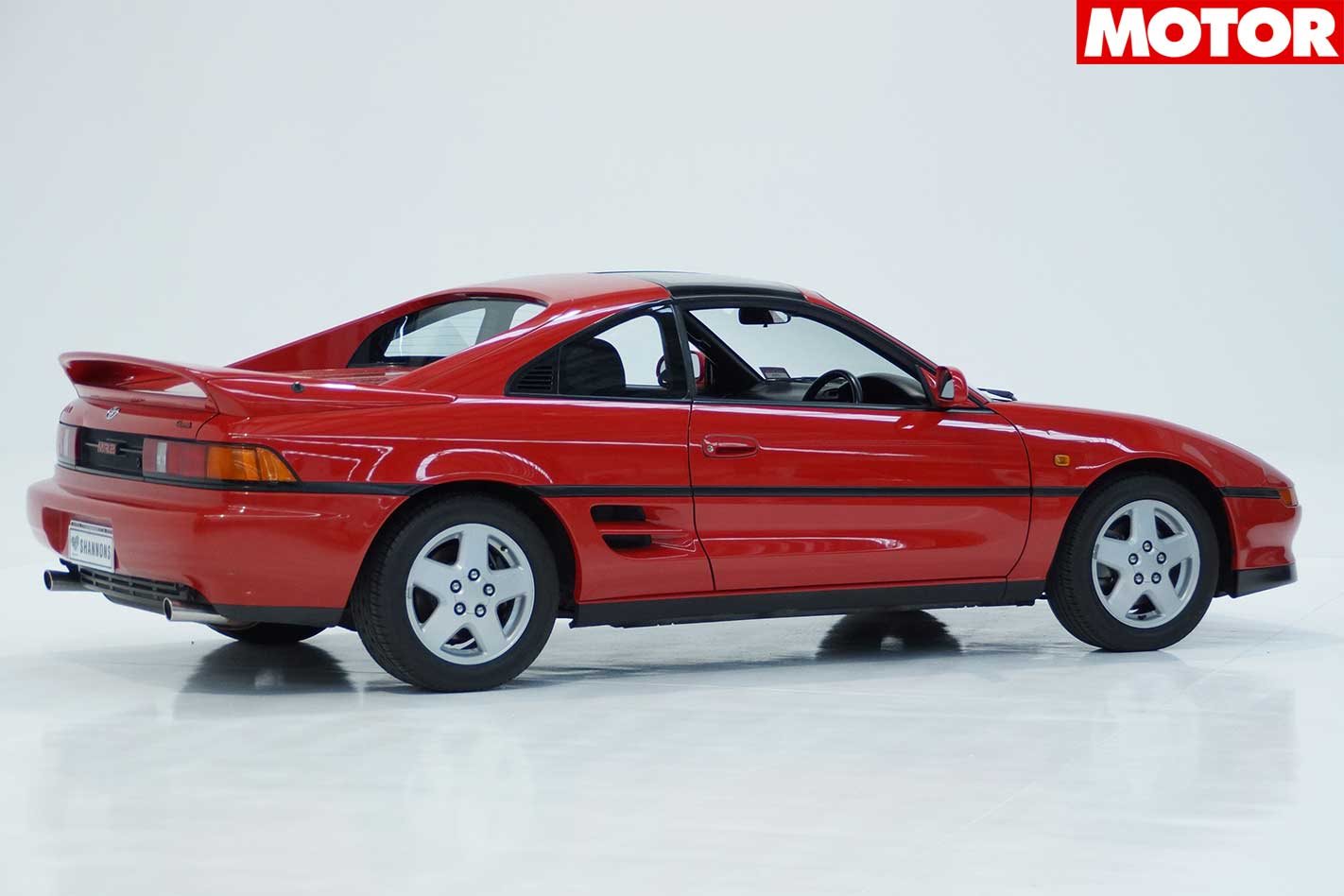 Still, we don’t think anyone was expecting to see it sell for a whopping $23,500. That’s almost double the upper estimate given by Shannons.

It goes to show that the classics of the ‘90s are quickly picking up value, especially when it’s so rare to find a totally stock example. 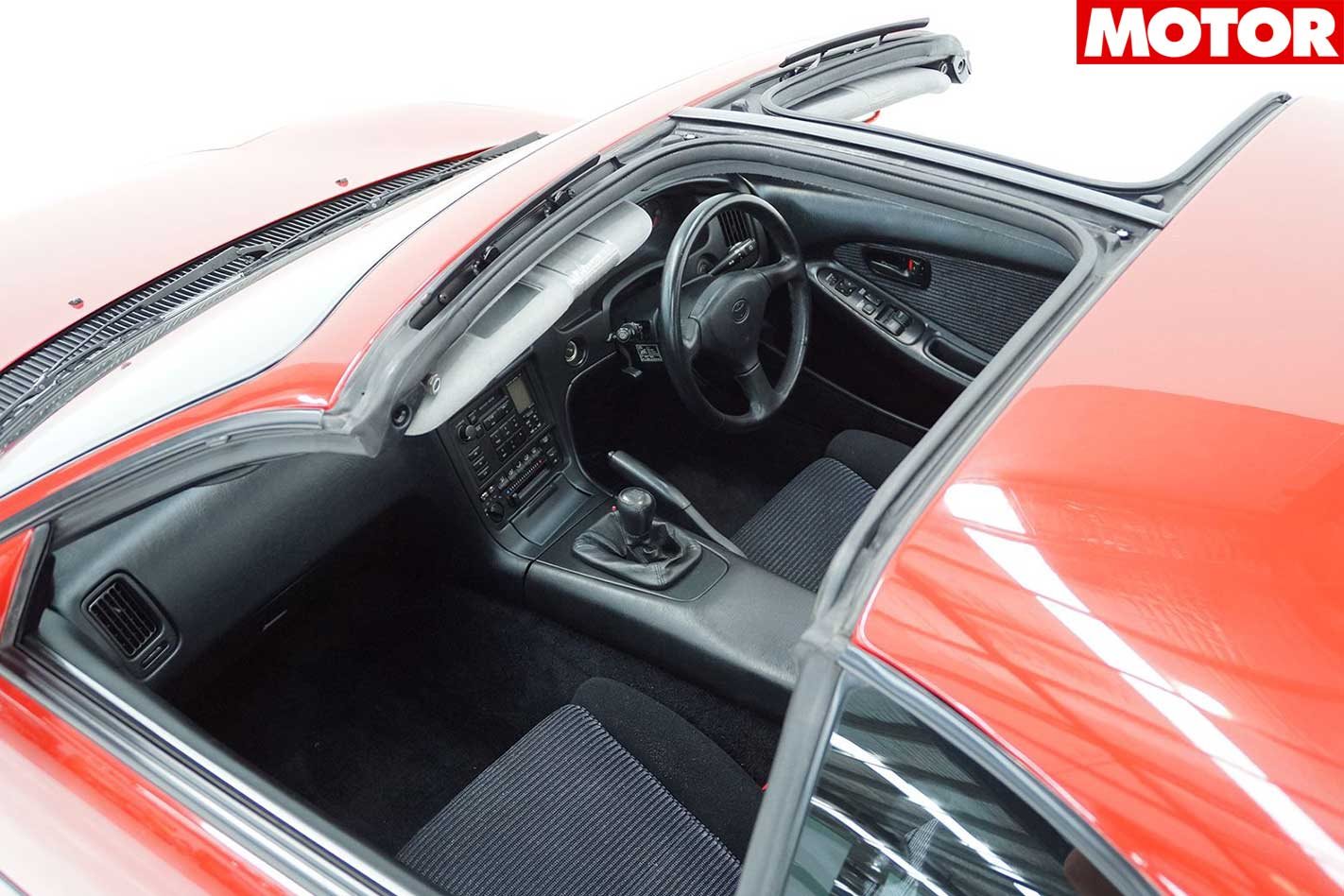 Interestingly, the top-billed Aussie muscle car of the night, a Holden Monaro HK GTS 327, passed in. Despite the muscle car boom of the past few years, it failed to reach its undisclosed reserve, let alone its estimate of $170,000-$220,000. 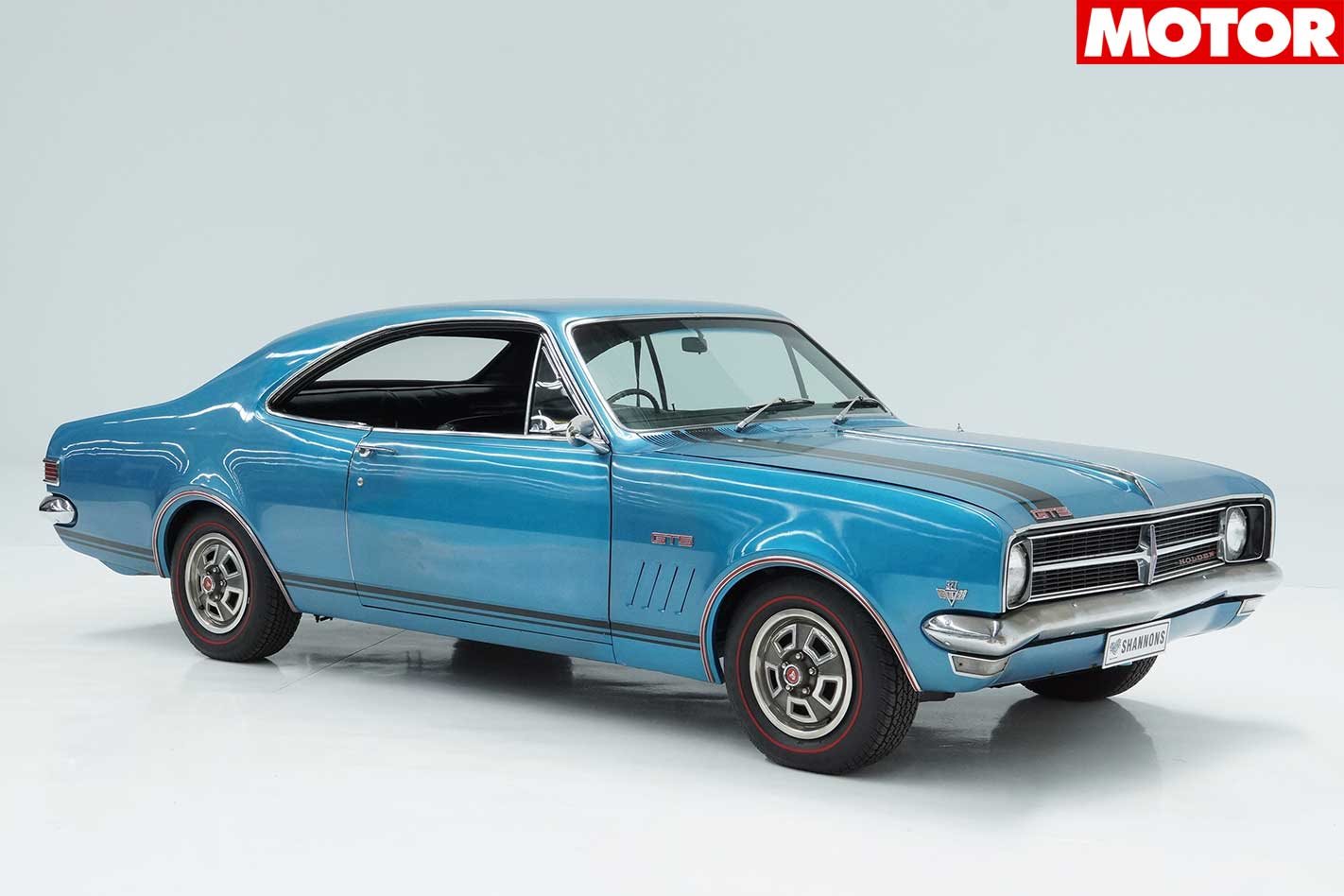 Its younger brother, a Holden Monaro HQ GTS 308 did however sell, and for $19,000 more than the upper limit of its estimate. 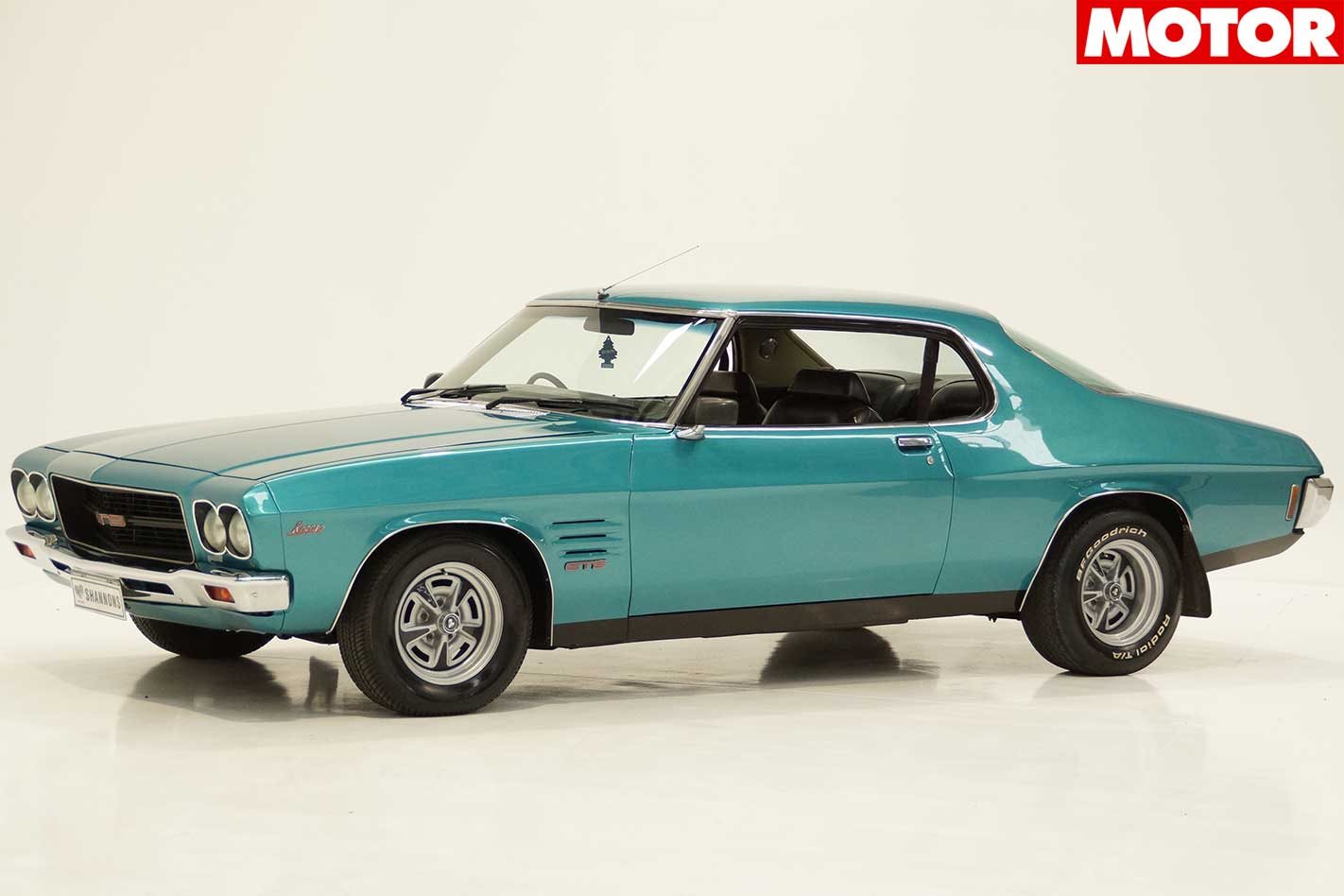