Jeep admits service shortcomings: "We had to fix it"

IN AN illustrated glossary of automotive terms, the word ‘recall’ would surely carry a picture of a Jeep Grand Cherokee. The WK model, specifically, introduced in Australia in 2014. This vehicle has been impacted by 14 recalls, a figure previously unheard of in the car business. Not surprisingly, sales have tanked, as owners don’t trade into a fresh one, and as negative publicity erodes customer confidence. Jeep sales for the first half of this year were down 51 percent.

One man only too aware of this crisis is Pietro Gorlier, an FCA (Fiat Chrysler Automotive, the parent company of Jeep) board member who carries the dual titles of Head of Parts and Service (Mopar), and Chief Operating Officer, Components, FCA Global. We sat down for chat recently at SEMA in Las Vegas, and heard details of Gorlier’s strategy now in place to address some of the customer service issues that have impacted the brand.

We listened as both Gorlier, and Australian director of corporate communications, Lucy McLellan, detailed precisely the changes that have been put in place to win back customer trust.

“It’s true, we could have done certain things better,” admitted Gorlier. “Our service level in Australia was not our best. We had to fix it. You are never done with customer service; customers’ needs and expectations grow all the time. Our most important role is to support the dealers. The service manager is the guy the customer deals with face to face, so it’s our job to empower him [to] resolve any maintenance or repair situation.”
Gorlier was reluctant to be drawn into discussion regarding the underlying reasons so many recalls were needed in the first place, only admitting that the software developed to run many of the car’s systems was clearly not to the standard required. 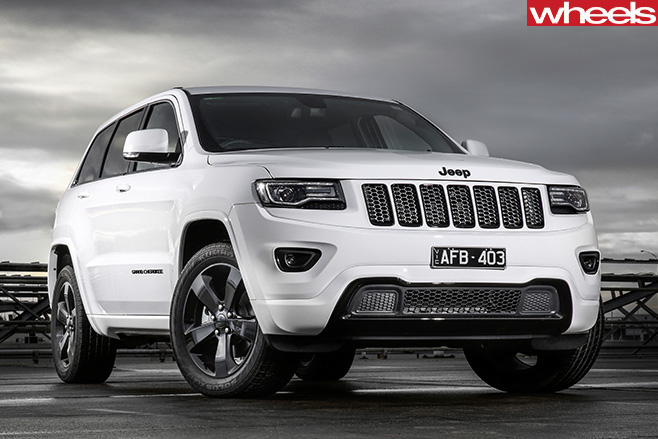 But the Grand Cherokee’s problems have not been purely software-related. There was one relating to the lighting of a sun visor mirror, where the recall aimed to prevent possible fire. The fix put in place would later be deemed insufficient, prompting the unthinkable: a recall to remedy the fix of the original recall.

Keep in mind, though, that with 73 percent USA-based production, Jeep is subject to some of the toughest automotive regulations in the world. Sources we spoke to suggested Jeep faced recalls for relatively minor issues where other manufacturers, depending on the regulatory body they are governed by, may have been able to resolve the fault with a service notification.

But recalls have been only one part of the Jeep customer service issue. The other relates to the time spent in the workshop.

“Yes, there were instances of customers were waiting [a long time] for parts for their cars,” McLellan concedes.

But she explains that significant operational changes were implemented with Gorlier’s visit to Australia earlier last year. 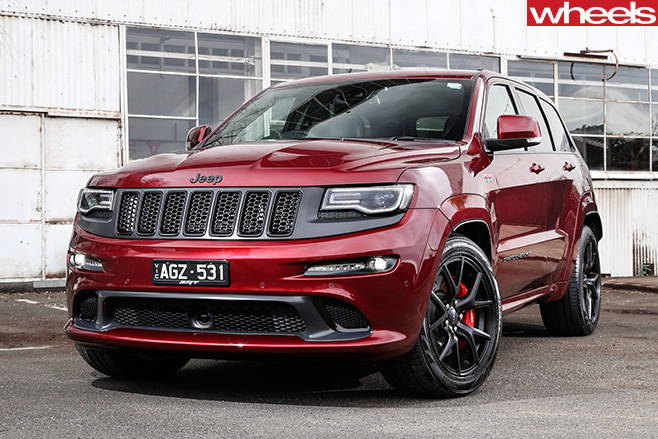 “Pietro came down in around May [2015]; what we did was expand our warehouse operations, we transformed what’s termed our ‘parts fill’ rate.

"Around 90-92 percent is considered the industry benchmark. We have a 95 percent fill rate. There’s now a greater inventory of all consumables. We also introduced faster transportation to parts around Australia. We have a Mopar truck that takes parts from our Port Melbourne warehouse [which now runs 24 hours a day during the working week, and business hours over the weekend] and ships parts direct to Brisbane and Sydney, overnight, giving us full coverage of the eastern seaboard.

“If a dealer doesn’t have a part, he should be able to have it in 24 hours, meaning a much higher likelihood of the customer’s car being fixed in one visit,” McLellan says.

“We’ve also implanted a coaching program where external coaches and consultants spend up to three months in dealerships training dealers and service personnel to deliver a better customer experience. Among other areas, it looks at efficiencies that can be implemented to speed up service operations to return the car quicker to the customer.”

Then there’s the reduction in the cost of Jeep consumables, as well as a new online customer feedback program where the customer is directed to a feedback form, and that information goes live to the dealer principal. “If someone is dissatisfied, their issue can be addressed immediately and hopefully resolved quickly,” explains McLellan.

Will it be enough to resurrect Jeep sales in Australia? FCA Australia is counting on it.