Kia has axed its oddly-named and slow-selling Pro_cee'd GT from the Australian market.

It's unlikely many MOTOR readers will shed tears at this news, but car enthusiasts should as, grammatical crimes aside, the Proceed GT was a very welcome entry into the warm/hot hatch market from Kia.

Granted, it wasn't giving the likes of the Renault Sport Megane too many sleepless nights, but thanks to the efforts of Kia's local dynamics teams the Aussie Proceed was an entertaining steer on both road and track. 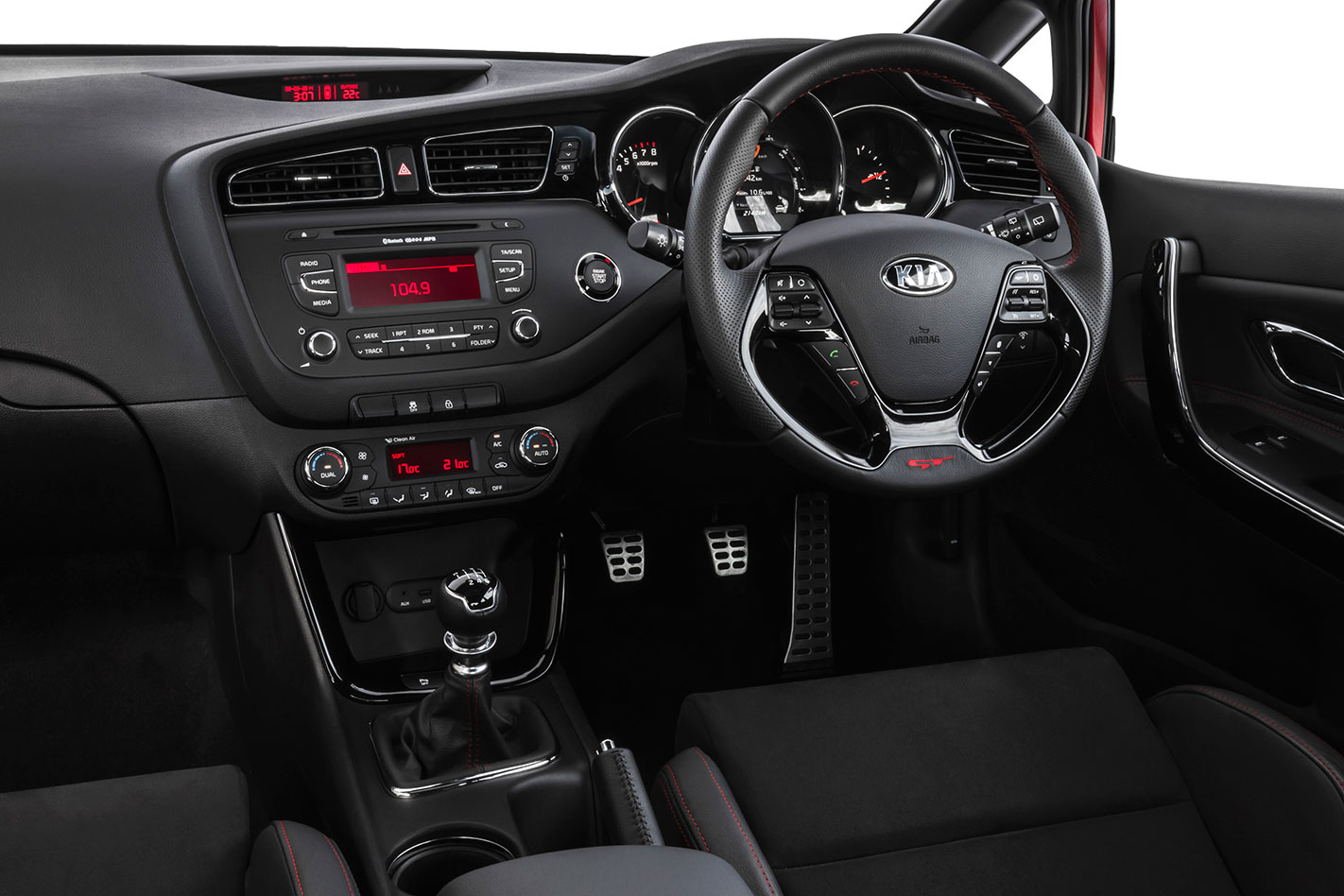 In a comparison test held shortly after its release it beat all its main rivals by such a margin that we hastily organised a test against the reigning budget fast-car king, Toyota's 86, in search of a fair fight.

It lost, but it ran Toyota's golden child far closer than we expected.

So where did it all go wrong? Part of the problem was undoubtedly public perception; was the market ready for a Kia performance car?

The biggest issue, however, was the lack of an automatic or dual-clutch variant for manual-allergic Australian buyers. 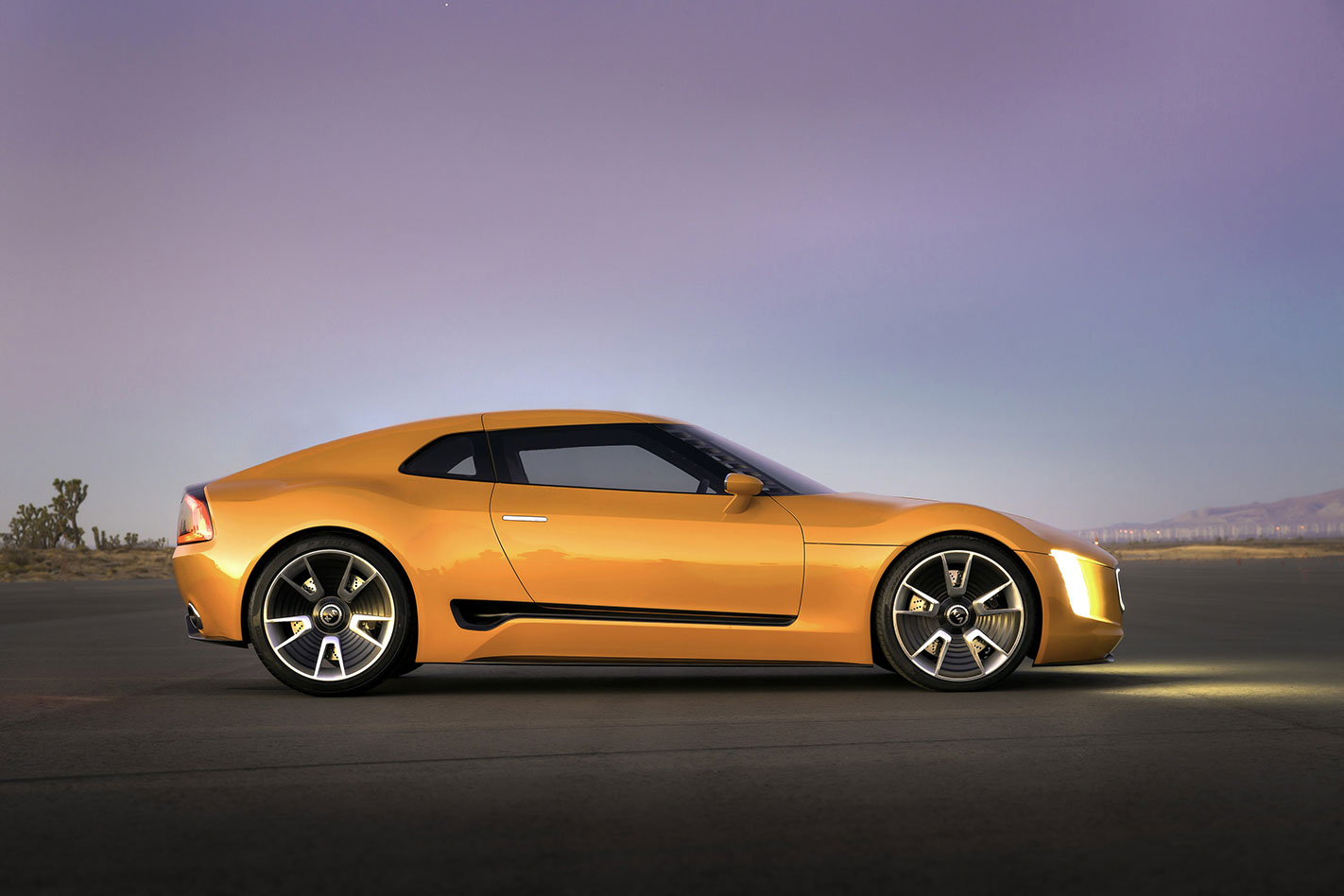 Kia has sold just 746 Proceed GTs as of October 2015, which the company admits is somewhat less than it was anticipating.

The Proceed's departure leaves the new 180kW/350Nm turbocharged Optima GT and the 150kW/265Nm Cerato Koup Turbo as the only Kia models with enthusiast appeal.

Of course, this would easily be remedied if the fabulous GT4 Stinger (above) were to get the green light.