Are Korean cars morphing from sensible to sexy? Kia’s already changed many minds with its distinctive Stinger, but a compact shooting brake that’s expected for the showroom next year will be based on a showstopping stunner.

When Kia pulled the silk sheets off its Proceed Concept at this year’s Frankfurt Motor Show, the Korean carmaker wasn’t just previewing what it could do with its next-generation Proceed C-segment hatchback, it was apparently dropping a major hint about what it would do.

The Proceed Concept, as a fastbacked wagon with the front axle pushed far forward and a low-hanging six-window turret, was new territory for the Kia. With an emphasis on style and utility only a secondary consideration, the Concept’s shooting brake silhouette drew parallels with the Mercedes CLA Shooting Brake… except with prettier proportions. 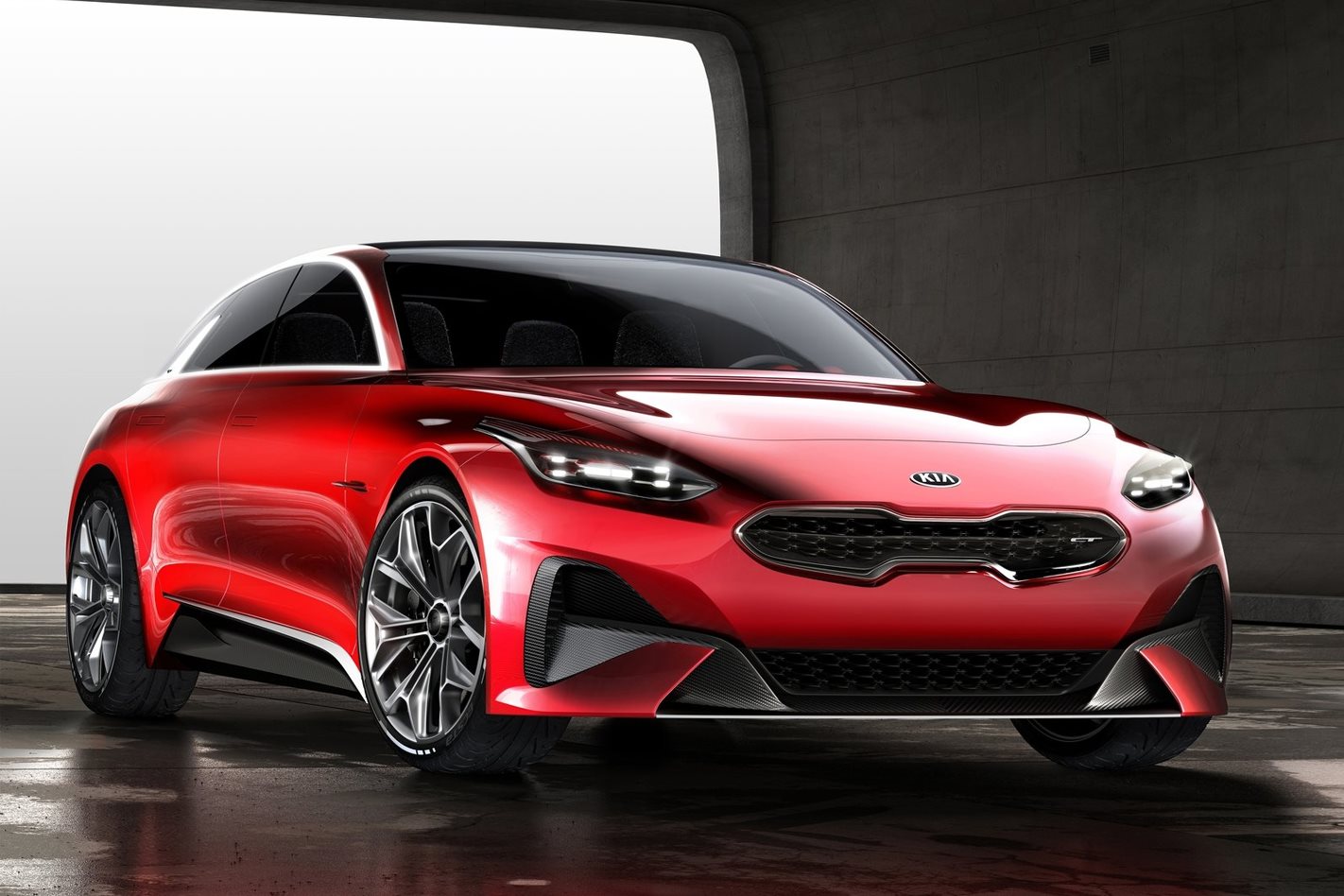 And according to UK mag Autocar, a production version isn’t far from Kia showrooms – in Europe at least. The production car will lose the concept’s long bonnet (and thus its sporty rear-driven posture), flush-fit doorhandles and those massive wheels, but Autocar says the shooting brake will be positioned at the top of the Proceed range as a high-end alternative to conventional C-segment wagons.

Kia’s apparent willingness to experiment with new bodystyles – the Shooting Brake will be the fourth in the Proceed range, along with a conventional hatch, wagon and crossover – signals that Kia’s recent design renaissance is having a profound effect not only how its cars are styled, but on what form those cars take. Form no longer necessarily follows function for Kia, which represents a paradigm shift for a brand traditionally concerned with making practical, but not necessarily pretty, mainstream cars. 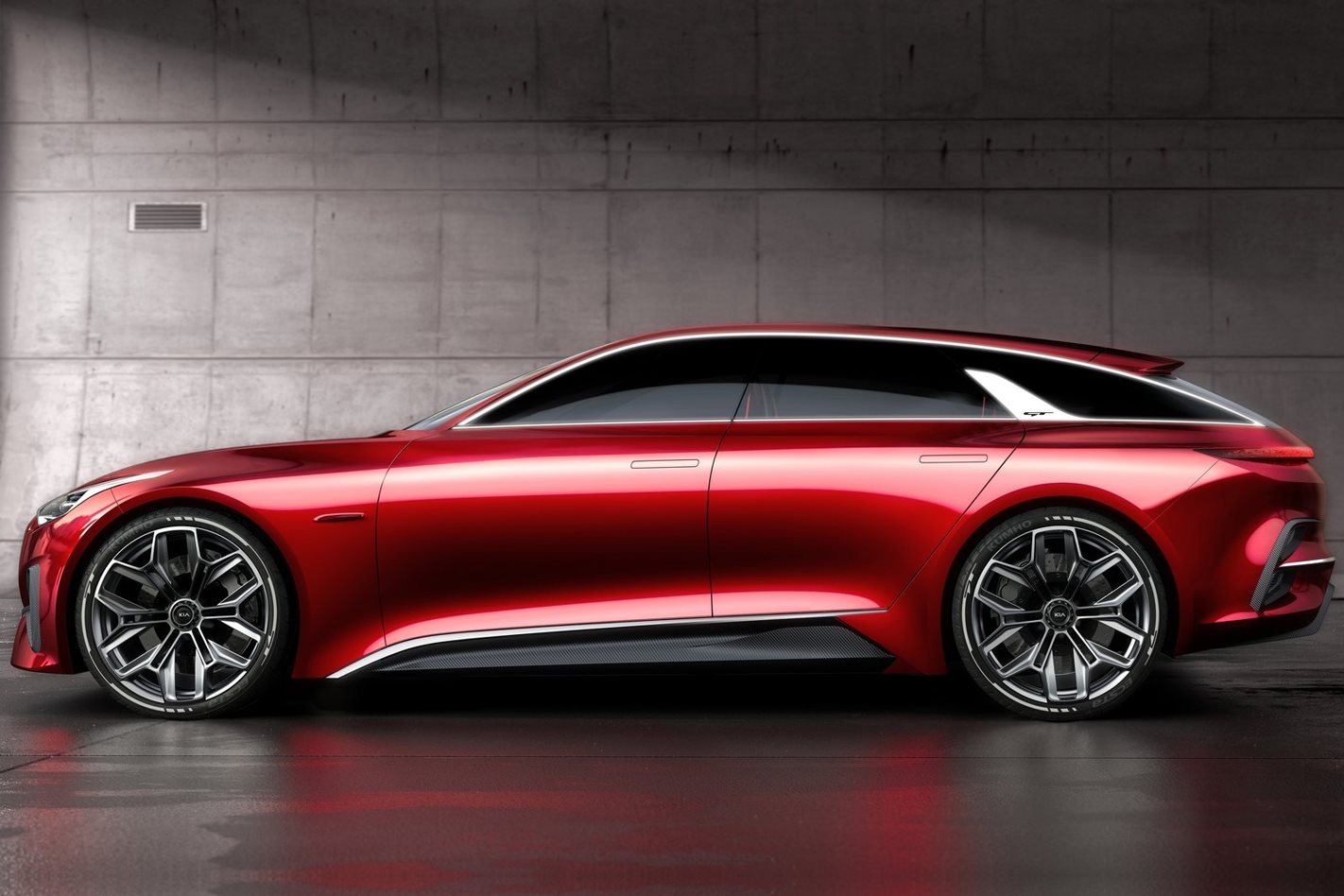 Corporate cousin Hyundai, meanwhile, showed lofty design ambitions of its own when it revealed the i30 Fastback in the middle of this year – the first mainstream “five door coupe” in the small car segment. Korean cars, it seems, are transforming from ugly ducklings into graceful swans.

Kia’s CLA-esque shooting brake isn’t due to appear until late next year, roughly half a year after the debut of the regular Proceed hatch in the first quarter of 2018. However while a European debut would be assured, it has yet to be determined whether it has a future in Australia. 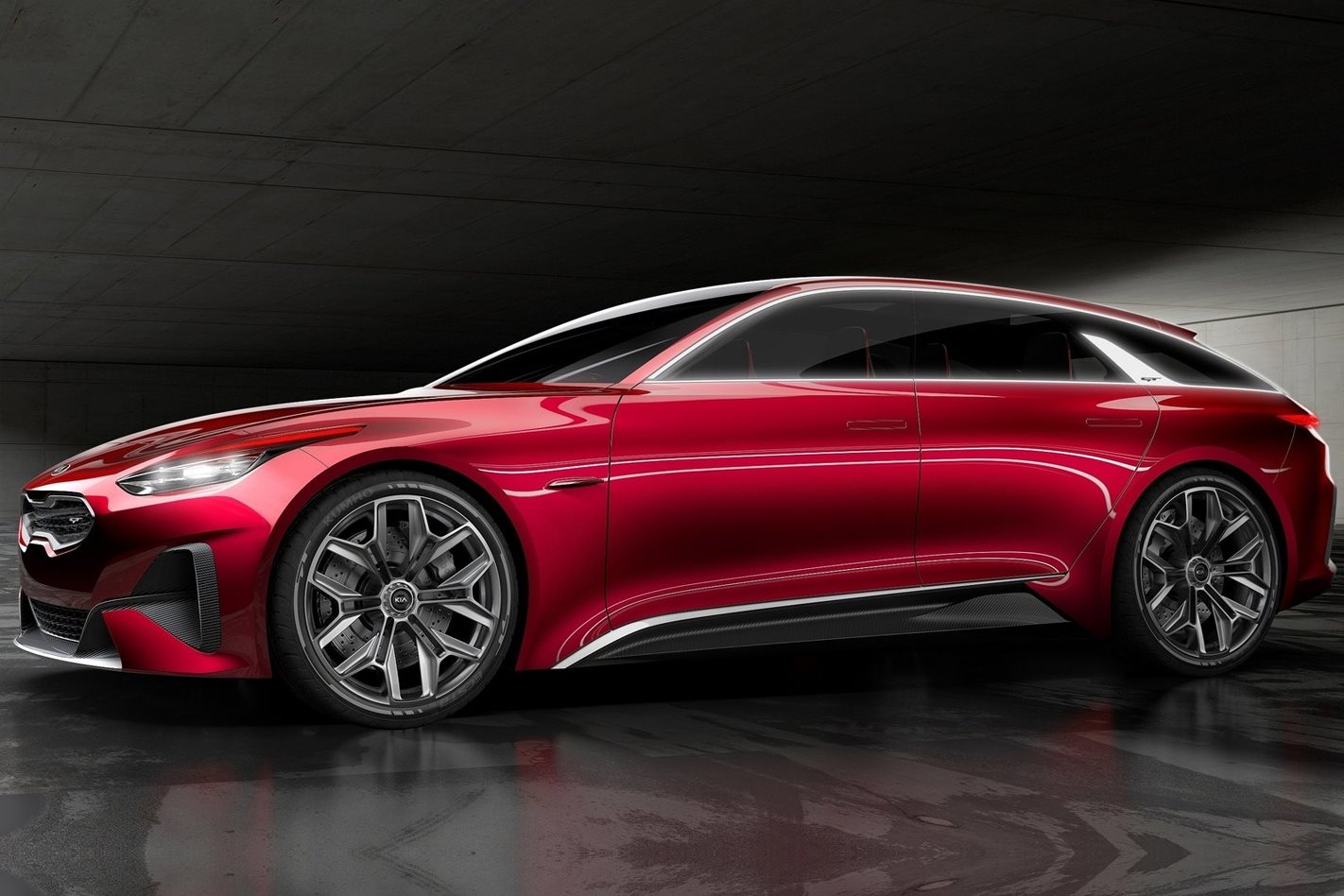 Kia’s local operation imported only the performance-oriented Pro-cee’d GT three-door of the previous generation. The more pedestrian five-door hatch and wagon were judged to be too expensive for our market due to being built in Europe, and thus uncompetitive as a replacement for the existing Korean-made Cerato family.

The higher retail price and fatter profit margin of the GT model gave it a fighting chance, but manual-only availability crippled its sales potential and led Kia Australia to drop it from its range. Does that put the next-gen Proceed Shooting Brake well behind the 8-ball as far as an Australian business case is concerned? Watch this space. 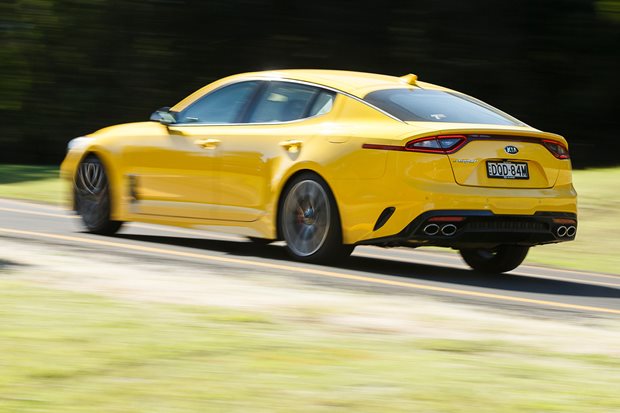 Disappointed about the Stinger’s lack of aural drama? Kia Australia has developed a remedy for that 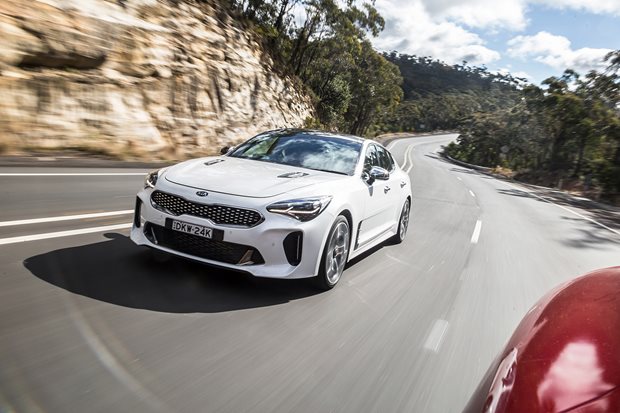 Graeme Gambold, the engineer who tuned the Kia Stinger for Australian roads, reckons there’s a lot more performance to come 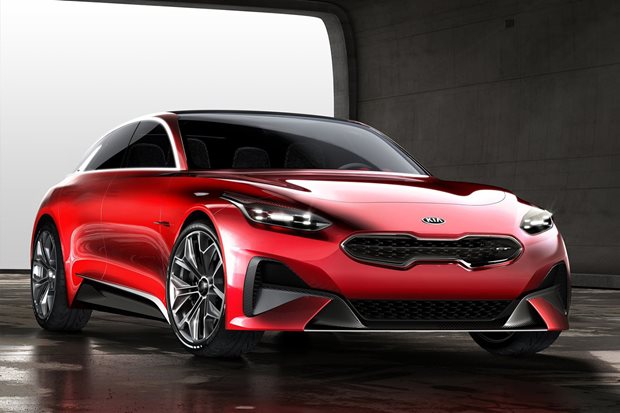 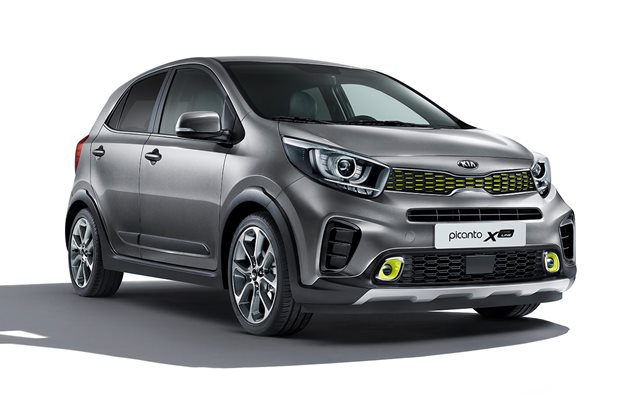