WHAT IS IT?
A slope-backed, tailgated version of Mercedes-Benz’s CLA four-door ‘coupe’, with a very British model name but the same MLA platform and four-cylinder powertrains as the A-Class hatch it’s based on.

WHY WE’RE TESTING IT?
The Mercedes-Benz CLA Shooting Brake is the final piece of the CLA puzzle – a progressive roll-out that began in October 2013 with the CLA200, 250 Sport and CLA45 AMG four-doors, supplemented by the CLA200 diesel in March ’14 and an all-wheel-drive CLA250 Sport 4matic in July ’14. But has the year-long wait for the wagon produced the best variant?

MAIN RIVALS
No direct competitors leaves the Shooting Brake CLA pretty much in a niche of its own, as a tarty coupe-sedan with mini-wagon practicality. Only the BMW 3 Series GT has the CLA’s sexy frameless doors and swoopy rear roofline, though it’s a bigger and roomier car, with a slightly larger boot (520 litres versus 495).

THE WHEELS VERDICT
A BETTER CAR than the functionally compromised CLA coupe-sedan, and quite a sweet one in CLA250 Sport 4matic guise. Or a seriously brutal one as a CLA45 AMG, especially with excellent sports suspension. But the front-drive Shooting Brakes are underwhelming and characterless, relying on brand image and styling to justify exalted prices

THE WHEELS REVIEW
IF YOU want a road test of the back half of a car, then here you go. The 2015 Mercedes-Benz CLA Shooting Brake. A ‘sportswagon’ variant, for want of a better term, of the CLA sedan-that-isn’t, with greater load-carrying flexibility to accompany its marginal dimensional increases. Think of it as the CLA for those who didn’t previously like the CLA.

With the coupe-sedan’s droopy tail redrawn into a chunkier silhouette, from many angles the Shooting Brake appears to be more all-of-a-piece, though viewed from directly rear on, I can’t help thinking of an FB/EK Holden Station Sedan. You know, the wagon that was clearly a sedan with a pergola erected out back? The Shooting Brake is definitely less polarising than the coupe, but not necessarily more beautiful.

What it manages to do rather successfully, though, is achieve quite a lot more from not much more. The Shooting Brake is just 3mm taller than the coupe, and identical in wheelbase and overall length, yet it expands the coupe’s cramped rear-seat area to one that’s actually usable for fully-grown adults.

The seat remains completely devoid of under-thigh support, mind you, but the bonus here is a split rear backrest that folds almost completely flat, expanding the Shooting Brake’s 495-litre boot (470 for the coupe), in conjunction with an electric tailgate and ribbed metal floor runners, to create a spacey little mini-wagon.

The weight penalty for the Shooting Brake’s extra room is a scant 30kg, meaning it drives just like the coupe does. And that means a model range separated by driver appeal – the front-drive CLA200 and 200 CDI for those who want the look and the badge, or the vastly more entertaining all-wheel-drive CLA250 Sport and CLA45 AMG for people who actually enjoy driving.

It is brilliant all-rounders like Volkswagen’s Mk7 Golf that make the CLA200s feel so underwhelming. Inexpensive-looking cabin plastics around the cabin’snether regions are something you could easily live with, but it’s the lumpy, fidgety ride of the 18-inch-wheeled 200s that undermines their premium positioning. Disinterested steering too, not to mention a grumbly100kW/300Nm turbo-diesel that lacks the refinement expected at this price point, though the 115kW/250Nm 1.6-litre turbo-petrol’s somewhat insipid nature is more palatable.

Your best bet is to stretch to the $66,400 CLA250 Sport 4matic. While it lacks the hardcore drama of the $90K AMG version, its fruity 155kW 2.0-litre turbo-petrol crackles and pops away, encouraged by a poised all-wheel-drive chassis and pointy ‘Direct Steer’ steering that actually feels like it wants to sniff out an apex. The CLA’s firm ride quality makes sense in the 250 4matic, too, because it’s a genuinely sweet and sporting little pseudo wagon – one with a USP that no other car can quite match. Not yet, anyway 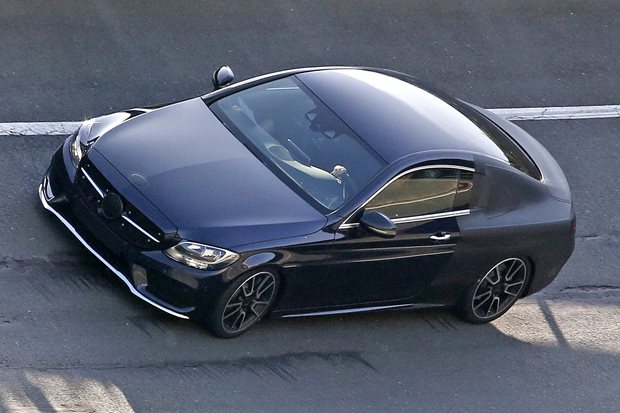 The next-gen Mercedes-Benz C-Class Coupe nears completion on its way to this September's Frankfurt motor show, and like the sedan, it's a mini S-Class 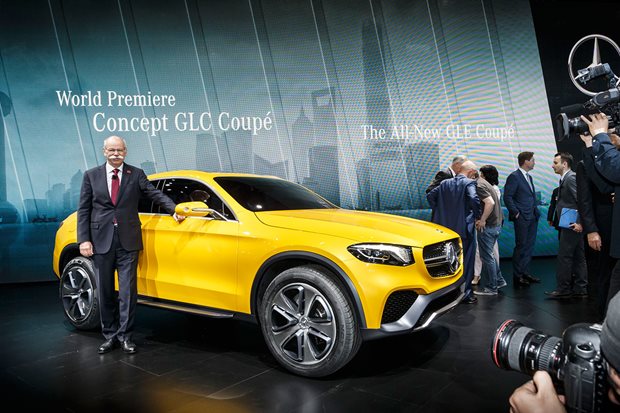 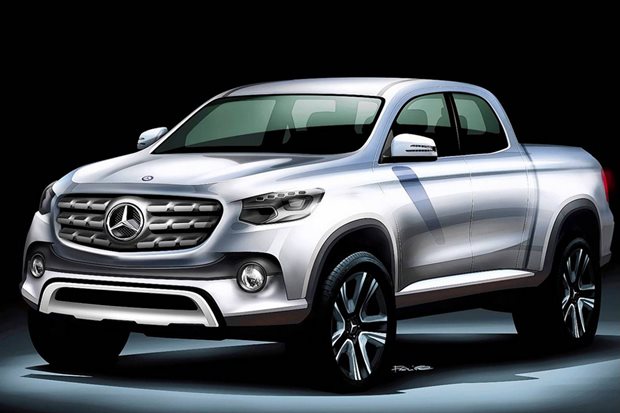