Lamborghini's soon-to-be-revealed Huracan Performante hasn’t just set a new Nurburgring lap record for a production car – it has smashed it out of the park. 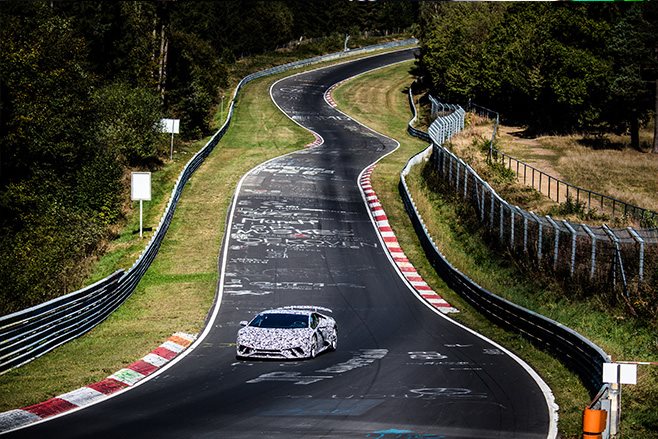 The GT3esque-winged, active aerodynamics-equipped Huracan Performante is due for an official reveal at next week’s Geneva Motor Show.

“Following the day’s open sessions on the ‘Ring, at 17.00, officials closed the track to other manufacturers,” Lamborghini said. “After official track checks this left just a 15-minute window for Lamborghini to make one attempt at the lap record with a production Huracán Performante, still in its development camouflage.”

“This was an incredible and emotional moment,” Lamborghini chief executive Stefano Domenicali said. 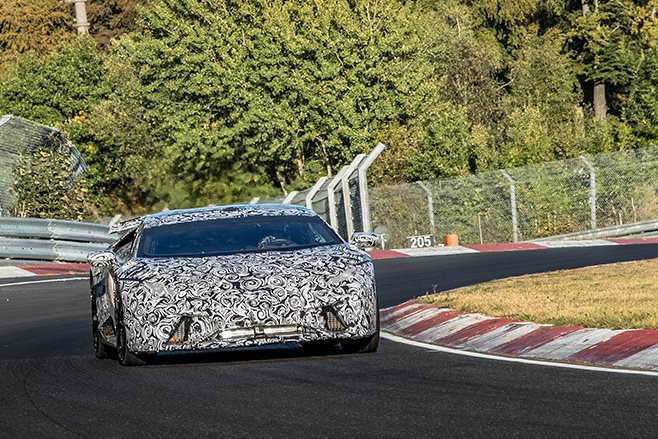 “Together with [Lamborghini research and development director] Maurizio Reggiani we agreed during the car’s development that with the technical and performance prowess of the Huracan Performante, not only was a sub seven-minute lap at the Nordschleife possible, but the lap record too.

“We wanted to achieve the Nürburgring victory in advance of the Performante’s launch [at Geneva next week], which was a challenge in terms of weather and availability of the Nordschleife. Not only did we take the lap record, we took it by some seconds! 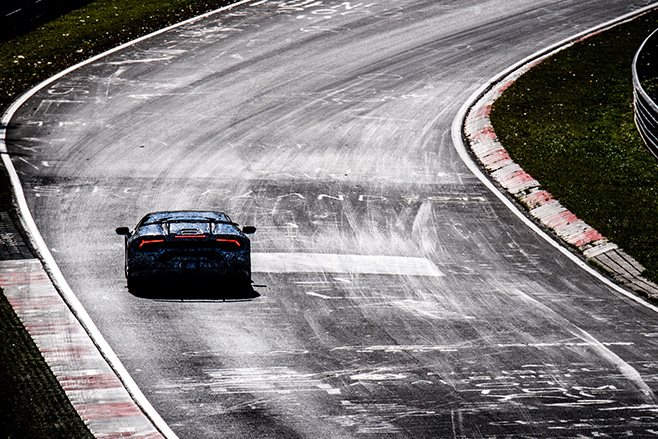 “To make this happen is something that every one of the R&D team who worked on this car can share in: it will forever be a defining moment in their careers,” Domenicali said.

“I am so proud of everything achieved by Lamborghini people that day and extremely privileged to have witnessed it.” 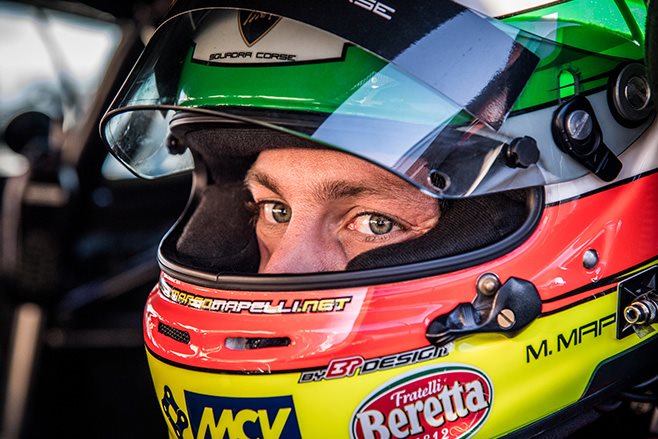 Lamborghini says the aluminium and carbonfibre Huracan Performante features innovations in aerodynamics and lightweight engineering that, combined with its improved powerplant, four-wheel drive system, the Lamborghini Piattaforma Inerziale selectable drive modes, and a dedicated set-up allowed “superior track performance to be maximized while delivering the most engaging and dynamic road drive”.

The lap record was set on the same Pirelli Trofeo R tires available on cars delivered to owners.