Famed race team and McLaren tuner Lanzante has revealed the designs for its seven McLaren LM 25 special editions, celebrating the number 59 McLaren F1 GTR which won at Le Mans in 1995, 25 years ago.

One of each of Mclaren’s current model range will be turned into an LM 25, which means Senna, Senna GTR, 725LT and Spider, 600LT and Spider, though the seventh is yet to be confirmed.

“On this day 25 years ago Lanzante ran the Ueno Clinic Le Mans 24hrs winning F1 GTR. To celebrate this victory, we are producing 7 LM 25 Editions,” Lanzante said on Instagram. 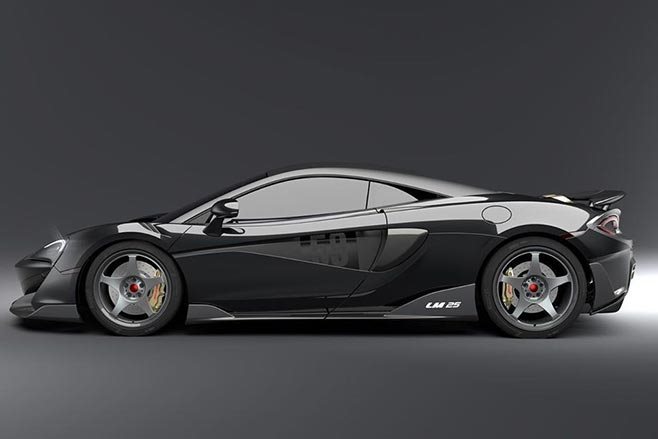 “All will be the optimal version of each McLaren model focusing on lightweight performance upgrades and styling cues from F1 GTR number 59.”

Each car will be painted in ‘Ueno Grey’ to match the colour of perhaps the most iconic F1 GTR, with number 59 worked into the paintwork and LM 25 badging marking the special nature of each individual car.

Each car’s mechanicals will remain mostly the same (expect a little bit of fiddling with outputs, though), while seats identical to those of the F1 GTR will be fitted to each, with the interior fitted out in Alcantara, carbon fibre, and gold coloured switches.

The brakes on each car will also be painted gold with red text as a nod to the Ueno car (below, middle). 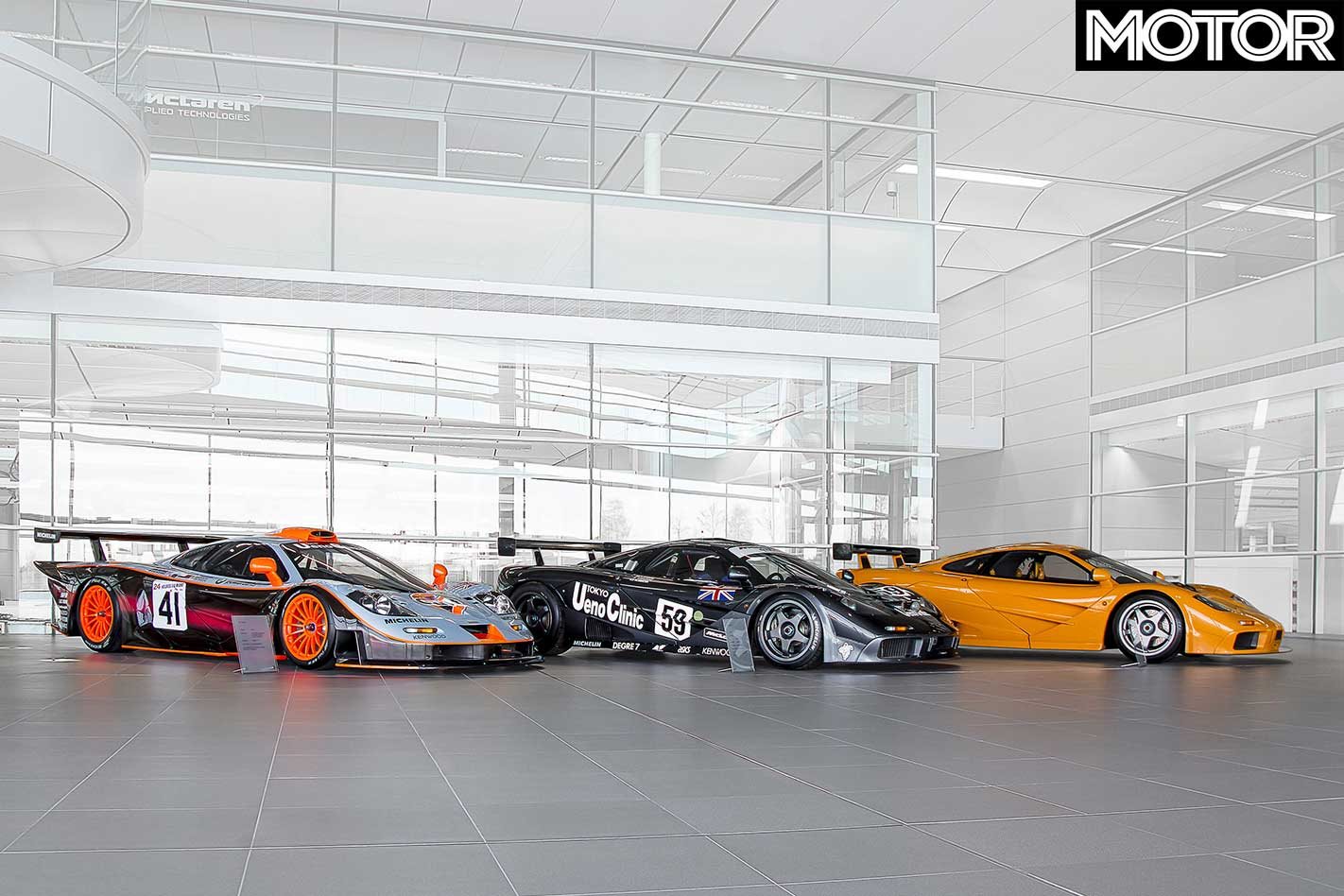 Tokyo Ueno Clinic, in case you were wondering, is… a, er. It’s a ‘gentleman’s’ surgery clinic specialising in, well. Gentleman bits.

That’ll be a fun conversation starter for the owners of these seven cars then.