Driver has McLaren 600LT impounded just 10 minutes after buying it

A Canadian man has had his first night of McLaren ownership cut unexpectedly short after his car was impounded just 10 minutes after leaving the dealership.

The 600LT (which costs US$256,500 in North America) was impounded by West Vancouver police after the driver was allegedly caught travelling at 161km/h in a 90km/h zone. 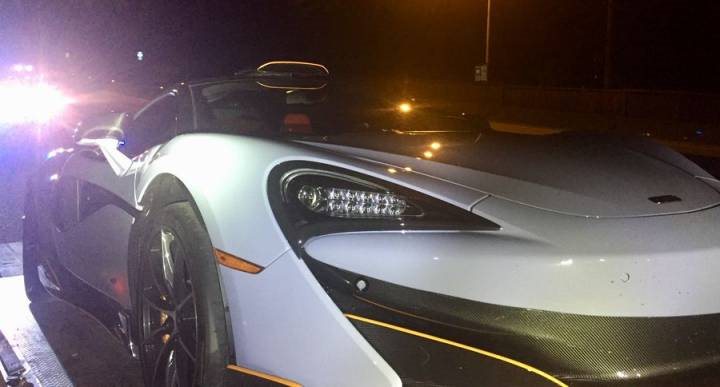 "While the officer was conducting the investigation, the driver allegedly stated that they had just left the dealership after purchasing the vehicle, 10 minutes prior," West Vancouver police said in a news release.

As a result of the owner’s right-foot antics, the 600LT was towed from the scene and impounded for seven days for excessive speeding, while the 39-year-old driver was hit with a $368 fine.

If the driver was caught in Victoria, he would be facing an $806 fine and automatic licence suspension of 12 months. 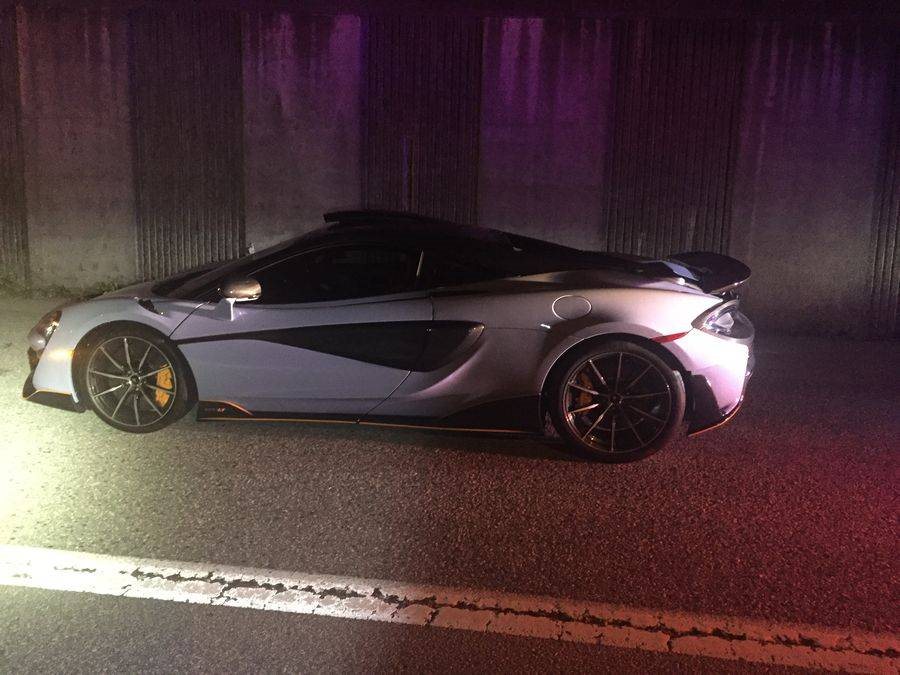 To put the 600LT’s speed into perspective, the driver would only have had to applied full-throttle for six seconds for the needle to rocket past 160km/h. The McLaren is capable of dispatching 200km/h in just 8.4 seconds from a standstill.

If the driver had been accelerating full-throttle from a standstill, he would have covered a few hundred metres before the police nabbed him, with the 600LT capable of traversing 200 metres in seven seconds, at 179km/h.

At least this owner will be back behind the wheel in just seven days - a McLaren Senna owner put his new hypercar into a wall in Germany with just 50 kilometres on the odometer last year. The 43-year-old entrepreneur allegedly wasn’t travelling very fast when he lost control and caused €850,000 (A$1.38 million) in damage.