McLaren is expanding its activities in the world of customer motorsport, and the main attraction will be its new 720S GT3 racer.

With McLaren’s 4.0-litre twin-turbo V8 prepared for racing and a sequential 6-speed gearbox, the McLaren 720S GT3 retains a good chuck of the 720S DNA it started out with.

In addition, the car will have a new aerodynamics kit, made from composite and lightweight carbon fibre, with unique splitters, dive planes, and a GT3-spec wing which adds to the theatre of the wild machine.

McLaren Automotive CEO Mike Flewitt says this car is an important step in the 720S’ evolution, especially for a brand born out of motorsport. 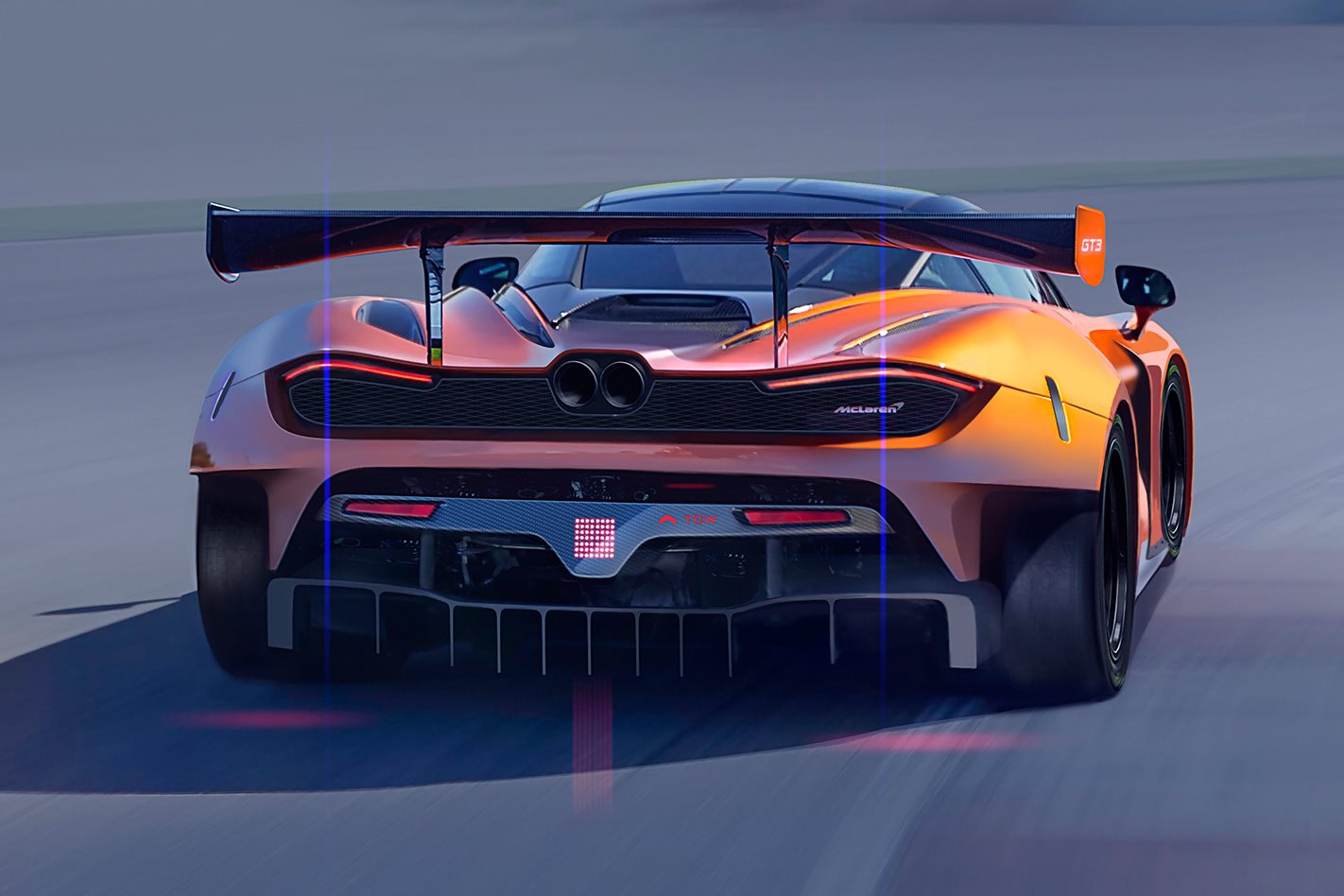 “McLaren is built on racing and providing our growing family of customers with unique and exhilarating driving experiences,” says Flewitt.

“It therefore makes sense for us to unveil a dedicated, widened motorsport programme designed to support and enable more of our customers to focus on enjoying the thrill of pushing our cars on the track.”

McLaren will also run a new one-make series, the Pure McLaren-GT race series. Open to “McLaren owners with the minimum of an International D grade licence,” the series will race in 2018 and follow an ‘arrive and drive’ style of operating. That is, the cars will be maintained by McLaren.

McLaren 720S not just about numbers

“The 720S GT3 will provide a stunning race-going addition to our Super Series product family and drivers will now be able to hone their skills under expert guidance backed-up by our technicians at the circuit and our motorsport retailers away from it,” Flewitt adds.

As well as the GT3 car and the one-make series, McLaren announced it will begin a driver development programme, with four drivers already selected. These drivers will compete in pairs driving two 570S GT4 cars during 2018. 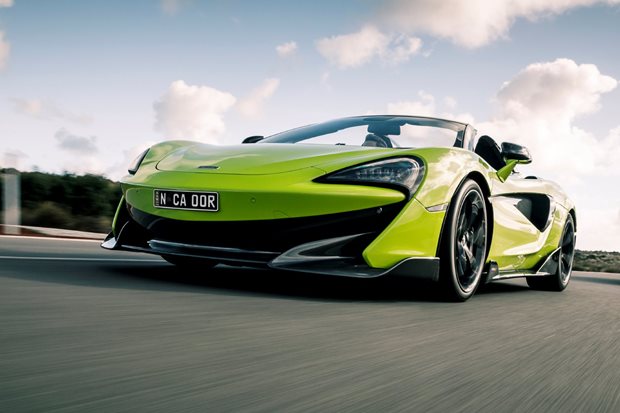 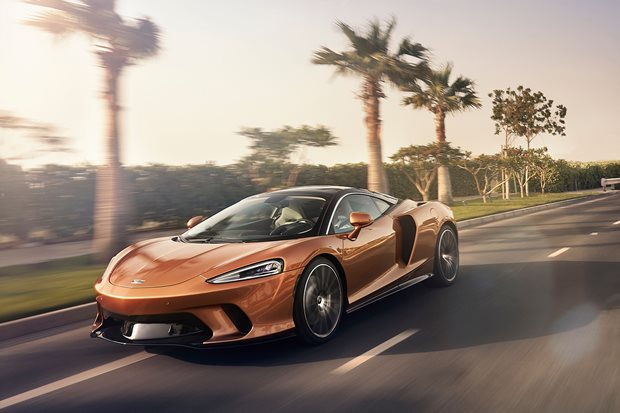 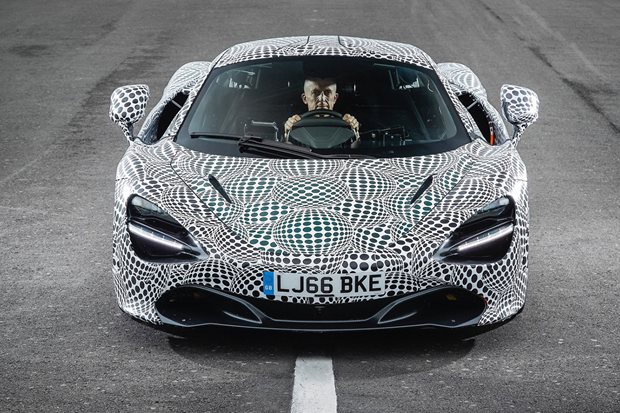