McLaren has unveiled the much anticipated track-only version of its P1 hypercar at the prestigious Pebble Beach Concours d’Elegance.

With an ambition typical of the Woking manufacturer, its stated goal for the P1 GTR is to create “the best driver’s car in the world on track.”

Those of us who live on Planet Earth might not see the need for a more extreme P1, but apparently in the rarefied world of super yachts and private jets, McLaren’s ultimate road car was deemed insufficient.

Its first public appearance coincided with the 20th anniversary of development beginning on the F1 GTR, the race version of McLaren’s game-changing supercar which went on to win the 1995 Le Mans 24hr.

Such success will elude the P1 GTR, simply as it is not designed to comply with any current race series.  It certainly won’t be through a lack of speed. Without the need for road registration, McLaren has turned the wick up.

The hybrid powertrain now produces an incredible 735kW – an increase of 62kW over standard – though it’s not currently clear whether this extra oomph is a product of the 3.8-litre twin-turbo V8 or the electric motor.

With almost a year until production starts, little technical data has been confirmed, but the GTR is likely to be a good deal lighter than the 1395kg road car, as much of the standard P1’s active componentry is now fixed.

Ride height is now static, as is the rear wing, though the F1-style Drag Reduction System is retained and the aerodynamic flaps located in the front bar remain active.

A more aggressive front splitter and larger rear diffuser increase downforce, but the single biggest performance increase will come from the fitment of bespoke Pirelli slicks, mounted on lightweight 19-inch wheels 1.5 inches wider than the road car, now 19 x 10.5-inch at the front and a whopping 19 x 13.0-inch at the rear. Finally, there’s an onboard air-jack system, crucial for ultra-quick tyre changes during private track days.

Production is expected to begin in May 2015, when the last of the 375 road-going P1s have been built. Only current P1 owners will be invited to buy the GTR and McLaren expect 25-30 of them to take the opportunity.

For their A$3.6million, they will receive not only one of the world’s fastest track cars but access to the P1 GTR drive programme. This will offer driver training and technical support through McLaren’s Special Operations division, who will run and maintain the cars. 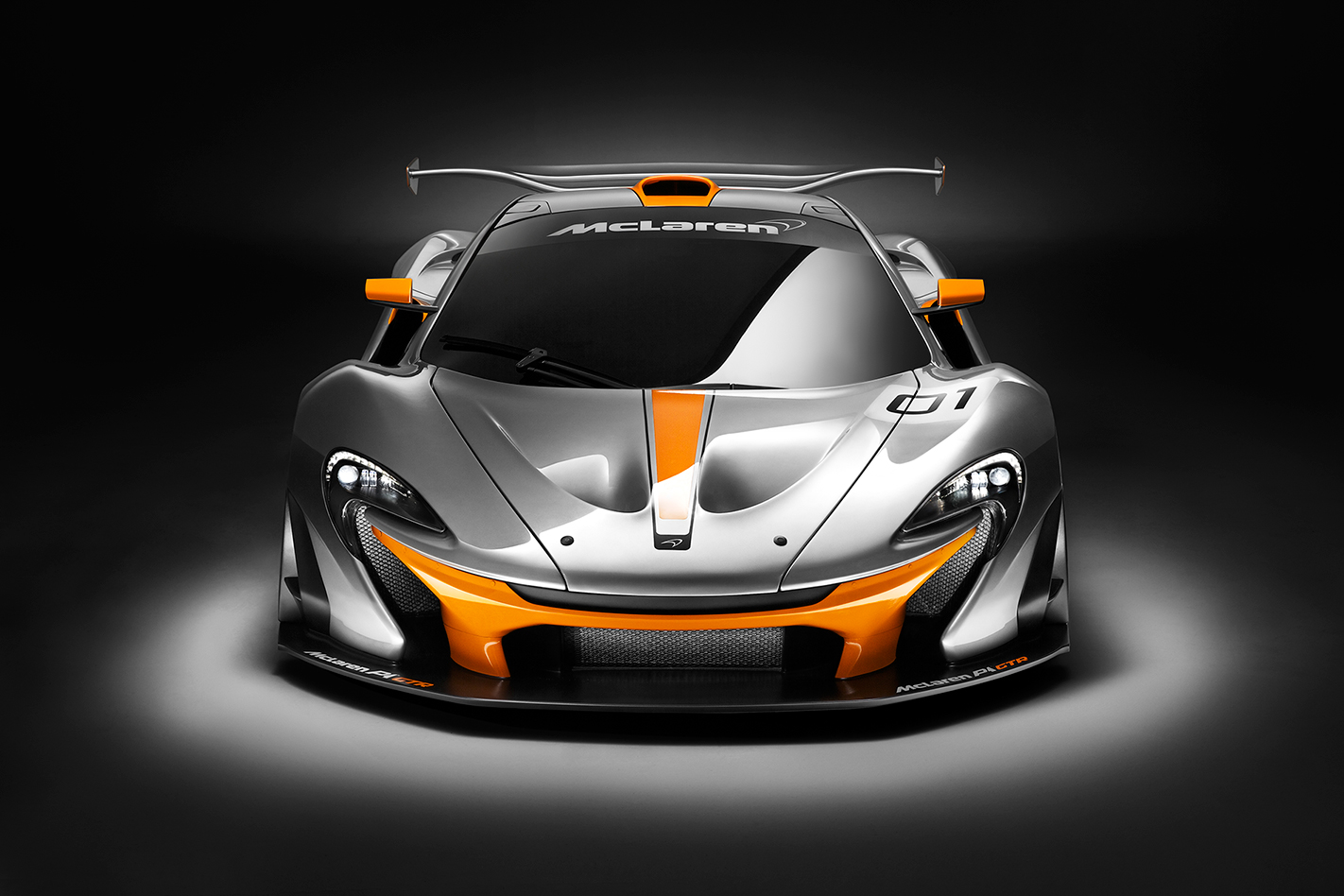 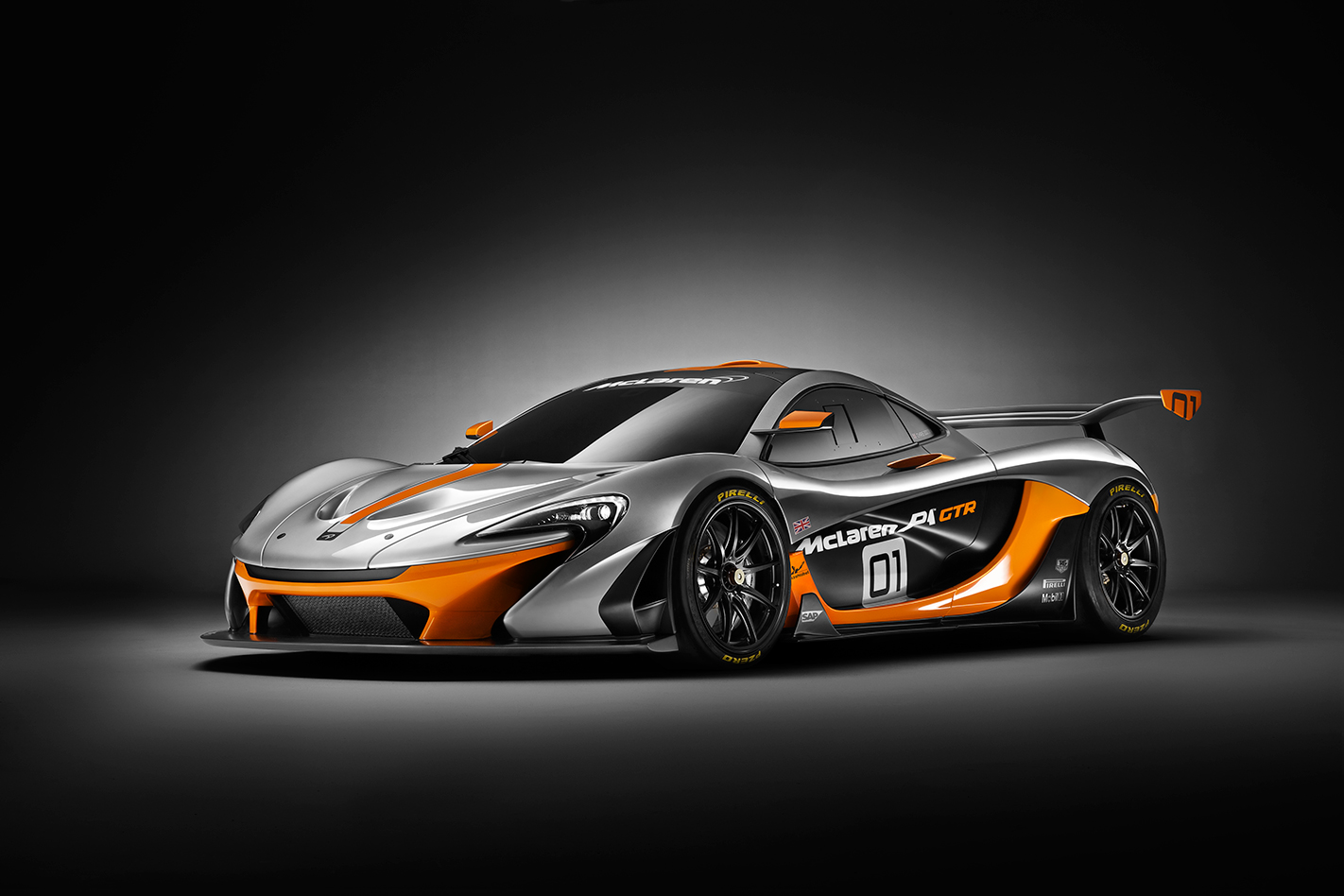 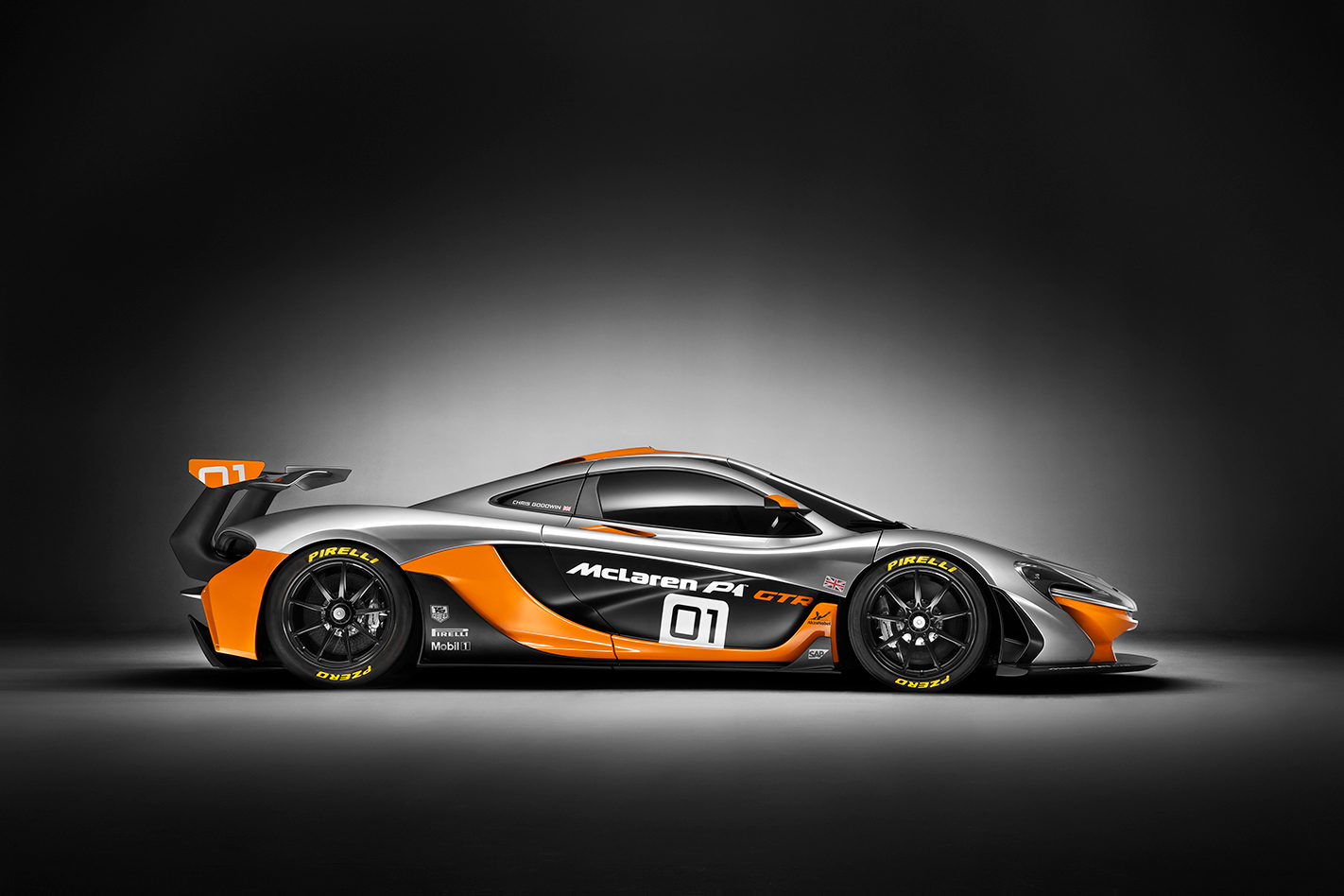 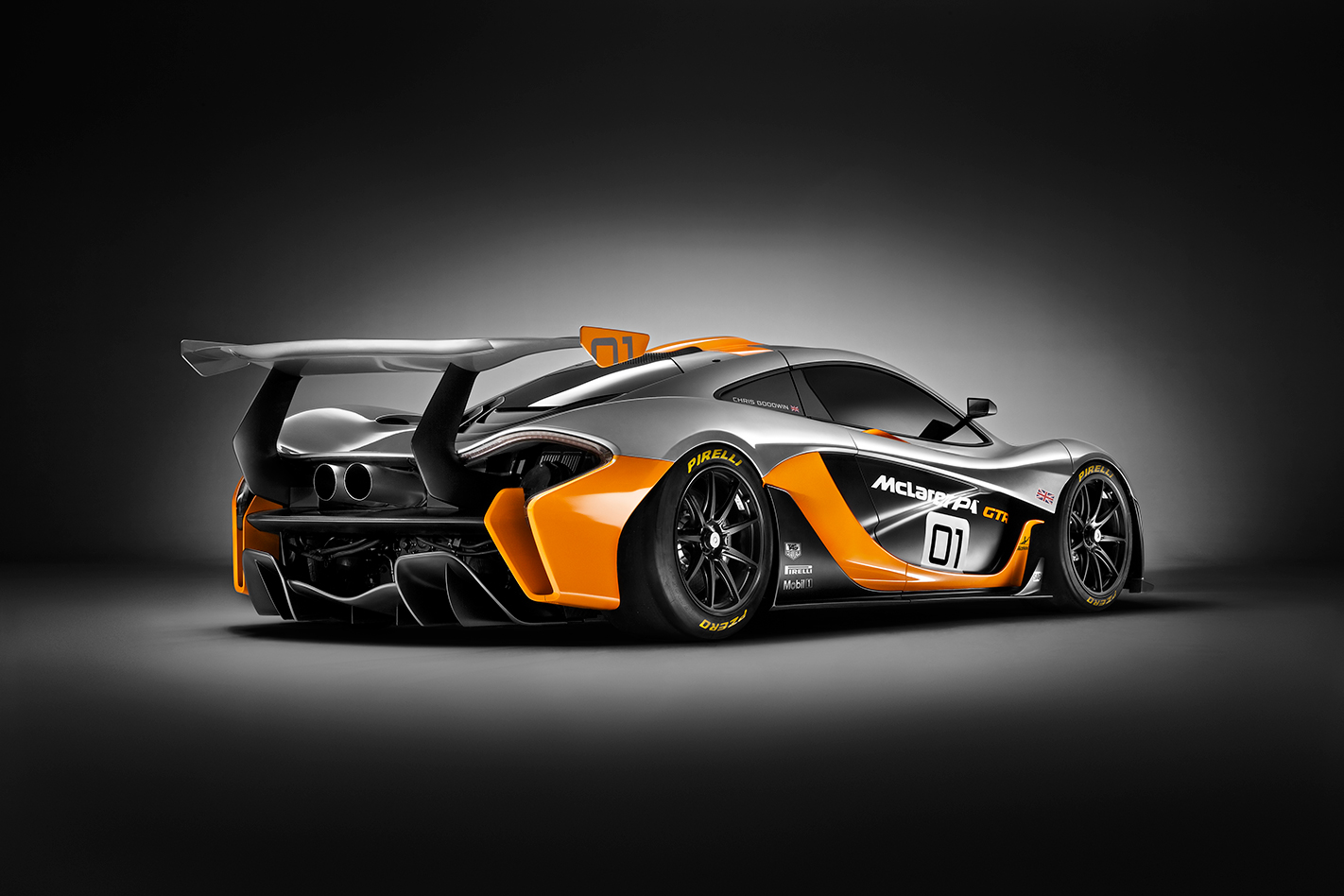 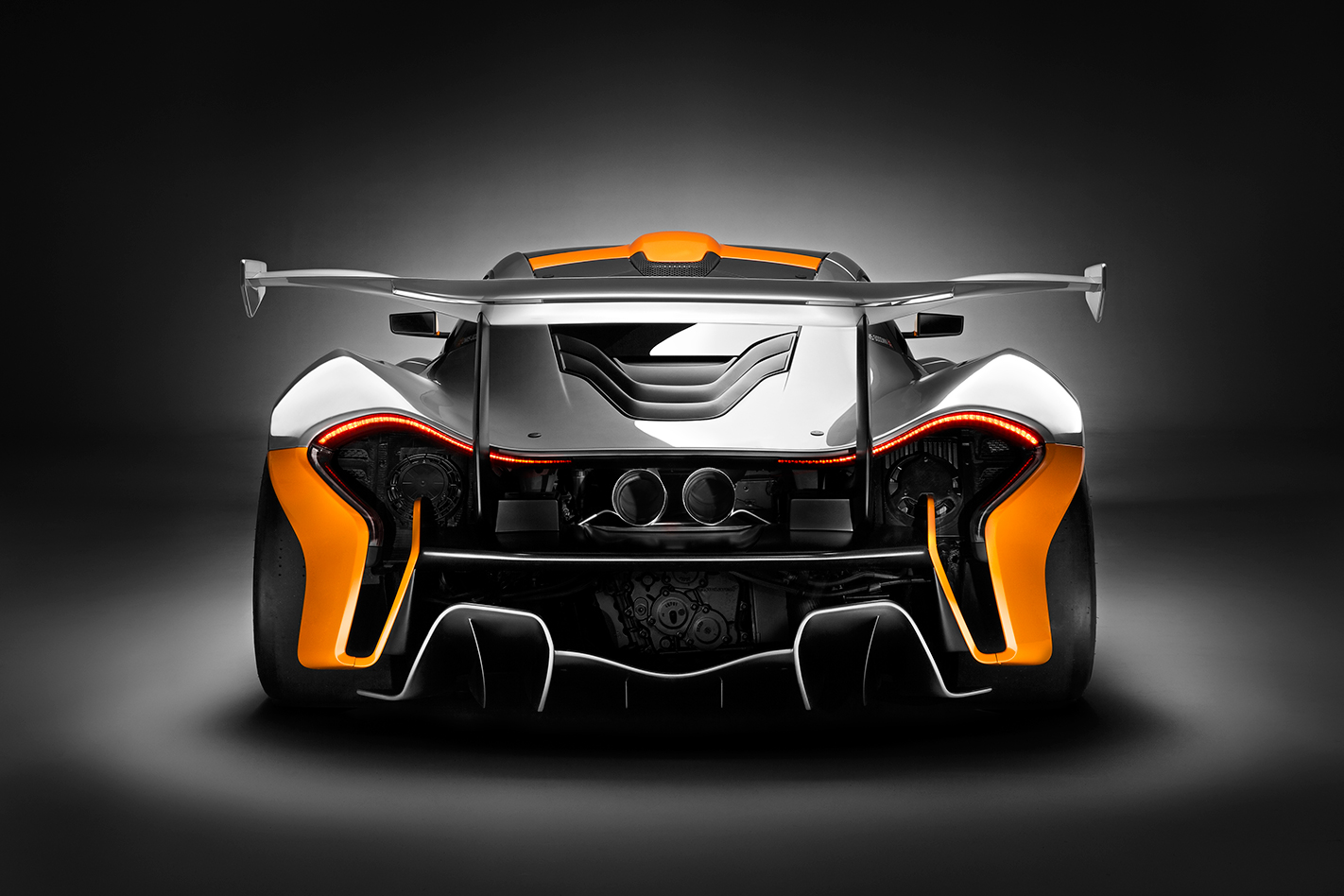 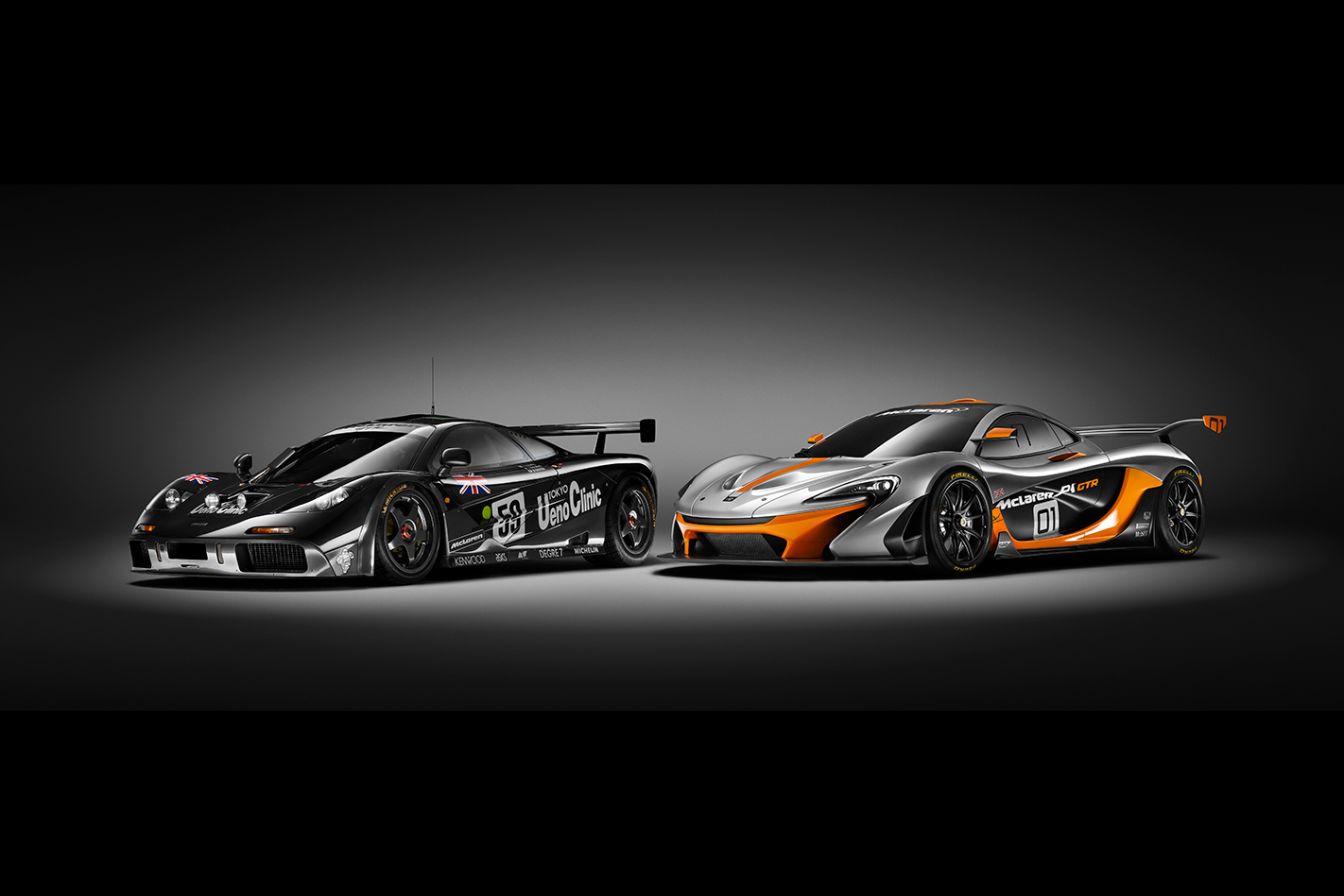