Meet the world's most fuel-efficient car 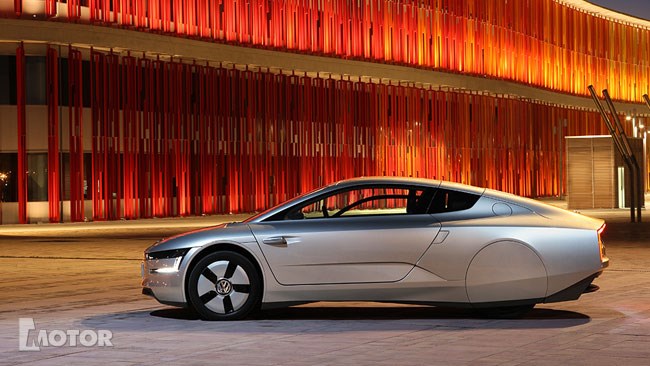 Volkswagen has confirmed it will build the world's most fuel-efficient production car, the ultra-lightweight, two-seat XL1, that consumes just 0.9L/100km.

Volkswagen has confirmed it will build the world's most fuel-efficient production car, the ultra-lightweight, two-seat XL1, that consumes just 0.9L/100km.

Set to go on display at next month's Geneva Motor Show, and begin assembly at VW's Osnabruck plant in Germany later this year, the XL1's claimed economy figure makes it around six times more miserly than even today's fuel-sipping crop of micro city cars.

It's teardrop, aerodynamic shape has been honed in the wind tunnel, the car recording a drag-coefficient (Cd) number of 0.19, while the current Holden Commodore registers 0.33.

The plug-in hybrid is powered by a mid-mounted, two cylinder, turbo diesel engine, supplemented by an electric motor, both driving the rear wheels through a seven speed dual clutch gearbox.

Thanks to extensive use of carbon composites and lightweight alloys in the chassis and body the XL1 tips the scales at 795kg; about a third lighter than the already featherweight Toyota 86. 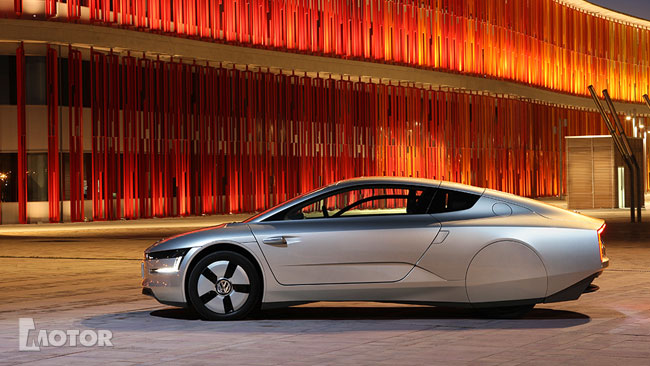 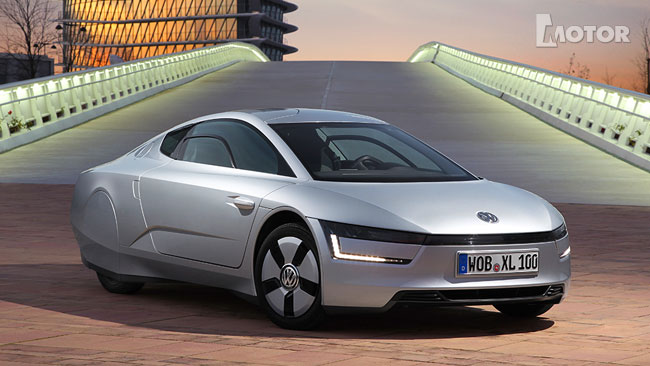 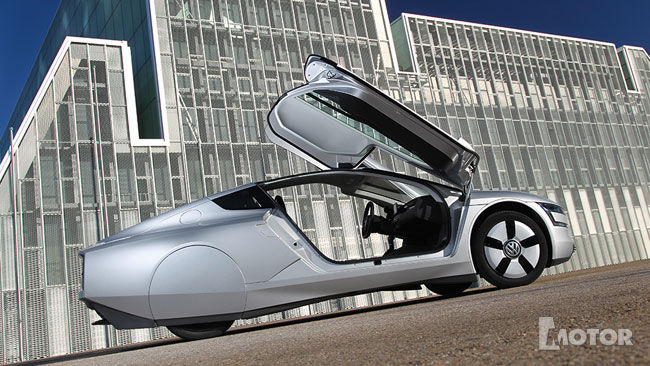 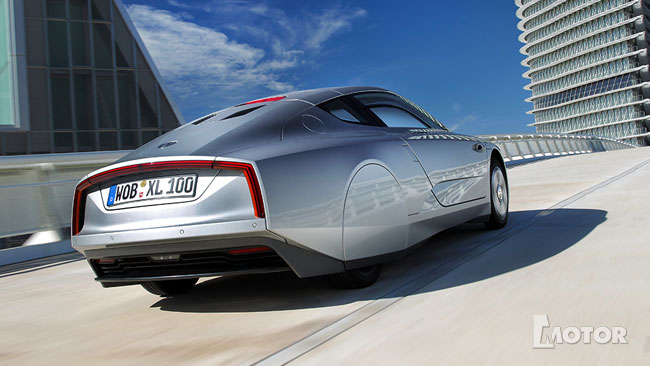