Cutting-edge baby-seat concept isn’t only safer and easier to use, but can sense if an accident is about to occur

TRANSPORTING your kiddies could soon become a whole lot safer, and easier, if this clever child-seat concept from Mercedes-Benz makes it into production.

Revealed today in Germany, the seat’s party piece is its ability to sense if an accident is imminent and then proactively protect the child before an impact. 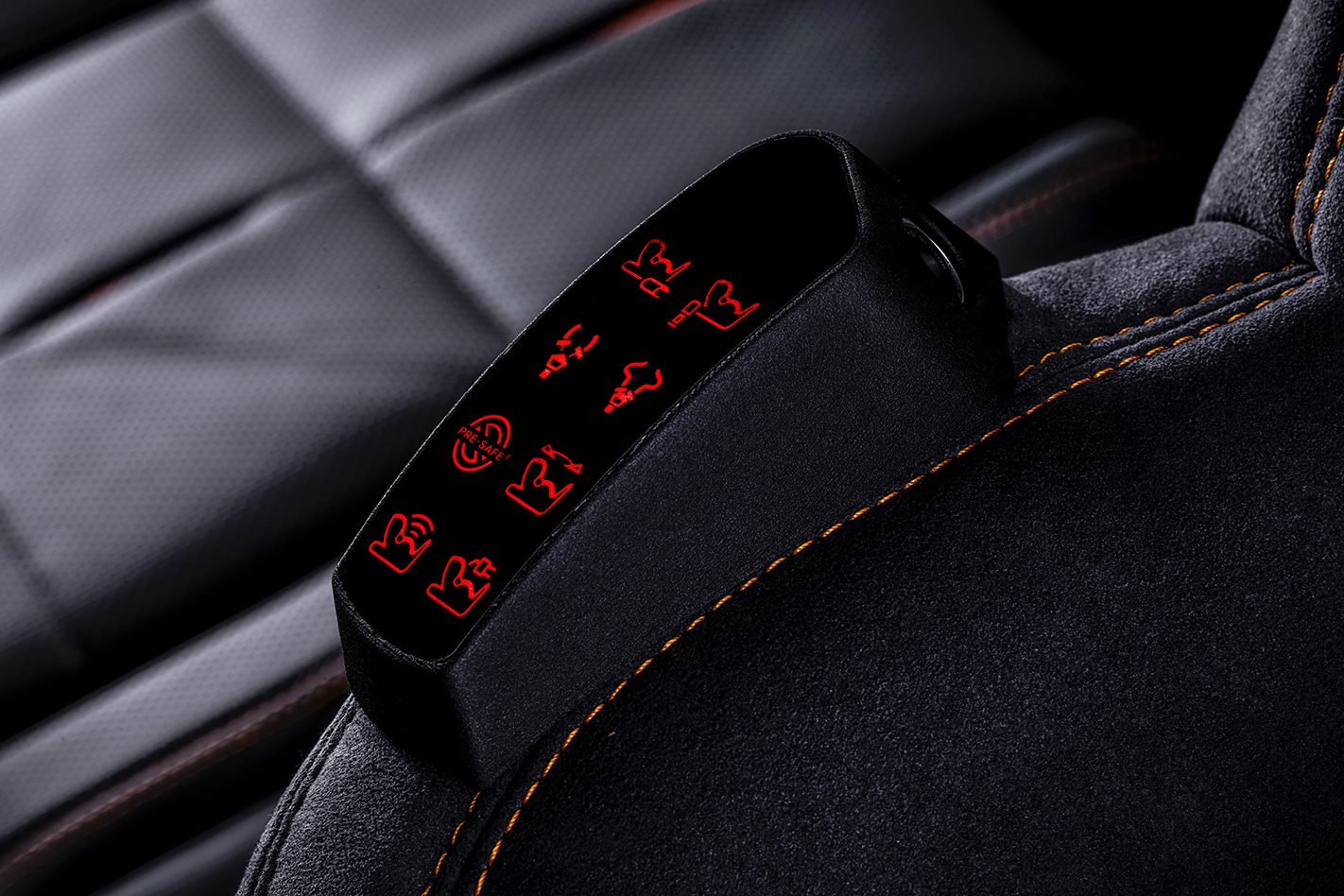 In the milliseconds before a crash, the seat will pull the child’s five-point seatbelts tight to firmly fix them in the ideal position. An arm is also shot out from the side of the seat to brace it against the side of the car.

The seat is integrated into Mercedes’ existing suite of Pre-Safe active safety systems, so for now, it only works if fitted to a modern Benz.

Still, the German brand says that when deployed the seat’s functions are able to “considerably reduce” the loads transferred to the child during an accident.

Of course, installing a child seat correctly is crucial to its effectiveness, and shockingly, studies show than almost half of all seats aren’t properly fitted. 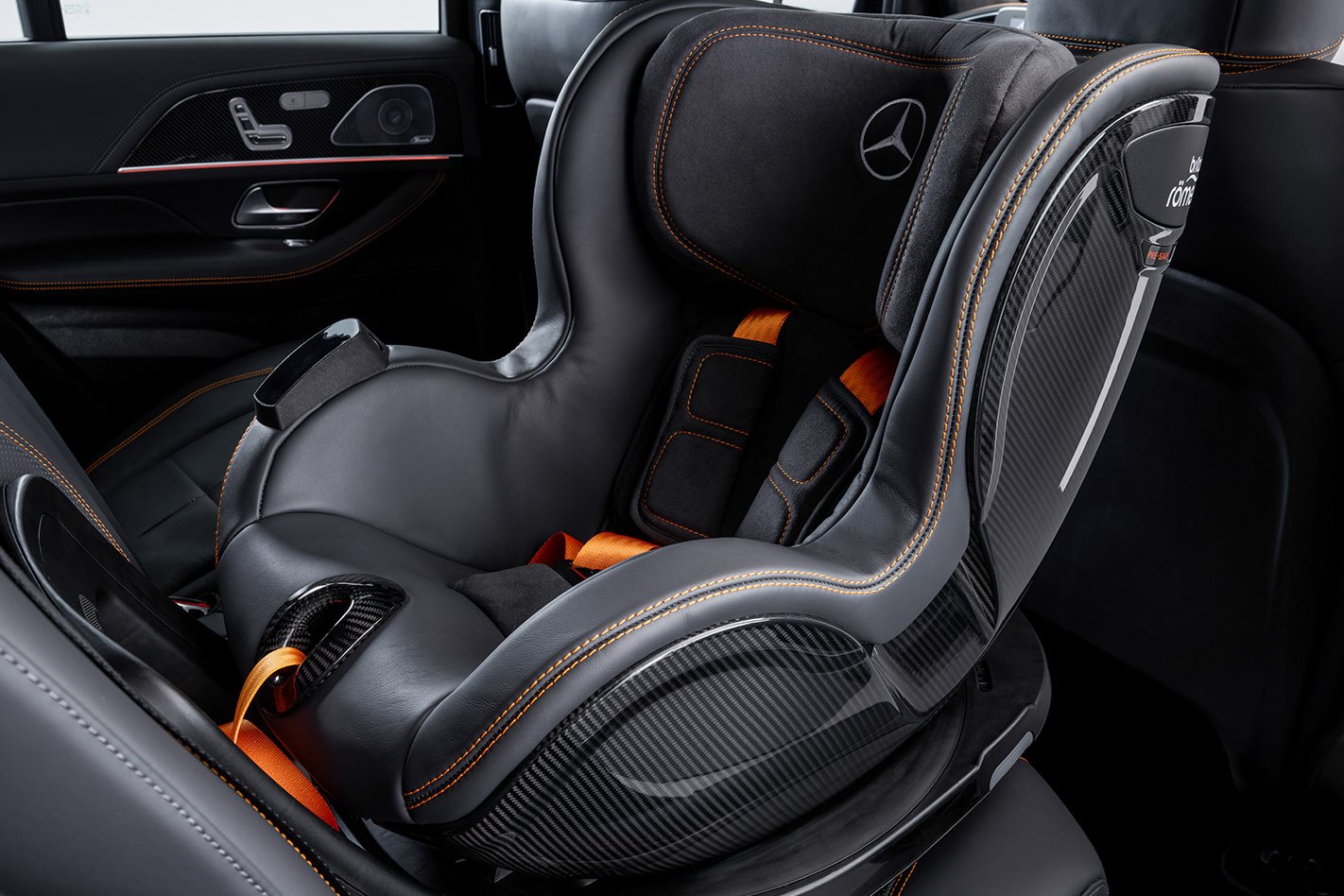 The Mercedes concept, however, has been designed to save us from our own ineptitude. There are icons on the seat that tell owners if it is fitted correctly, and whether the belts have enough tension.

A special child-seat menu is also available through the car’s MBUX infotainment system, which not only includes step-by-step instructions on how to fit the seat, but also the ability to monitor the child’s vital signs and even see a live video.

Rear-facing capsules for small infants are difficult to see into from the front pews, so Mercedes has fitted its seat concept with a video camera capable of monitoring the child’s temperature, pulse, breathing patterns and state of wakefulness.

When the car is stationary, the camera can also project a live video onto the infotainment screen.

The downsides? Well, aside from only working in a modern Mercedes, the concept is fitted via Isofix points and a supporting leg brace, so it’s unclear whether it’s compatible with Australia’s regulations that demand a top tether restraint.

The bigger hurdle for the concept, however, is it’s just that – a concept. Mercedes-Benz isn’t talking pricing or even whether it’ll put it into production.

We hope it does, given the seat’s benefits and the potential of its active safety functionality. Stay tuned.