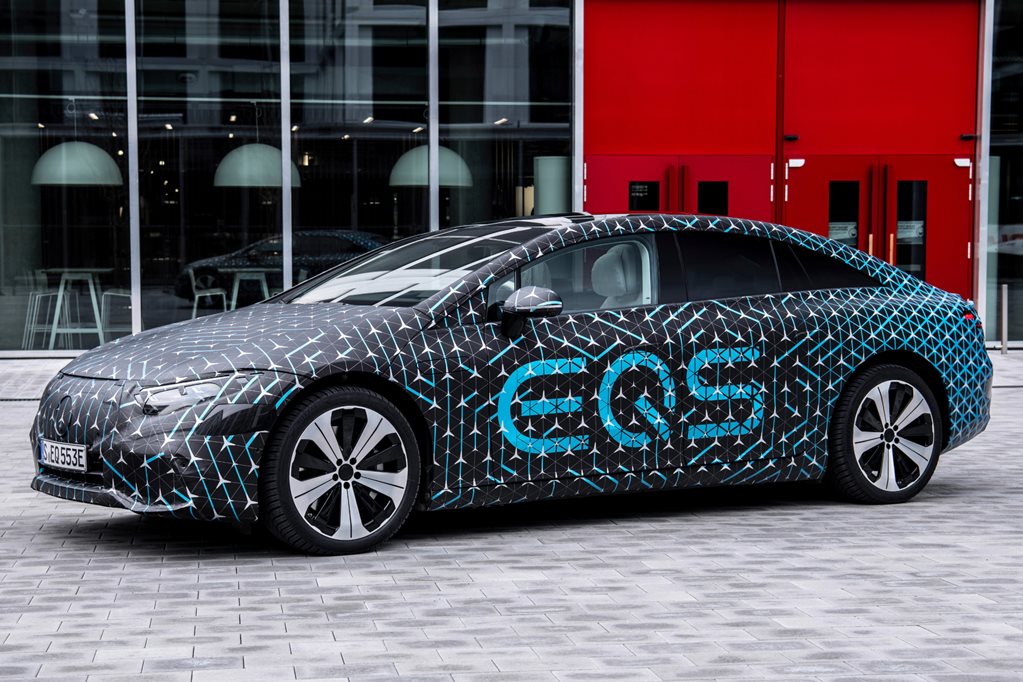 With its 770km driving range, the ultra-aerodynamic Mercedes-Benz EQS 450 Plus will be a true Tesla beater, able to travel over 100km more on a charge than anything the American company currently sells.

And it's only one of the company's family of purpose-designed EVs.

The official presentation of the EQS, the first model to use the carmaker's new purpose-designed EVA electric vehicle architecture, won't happen until later this month. Sales in Europe begin in June, and the car will reach Australia very late 2021 or early 2022. 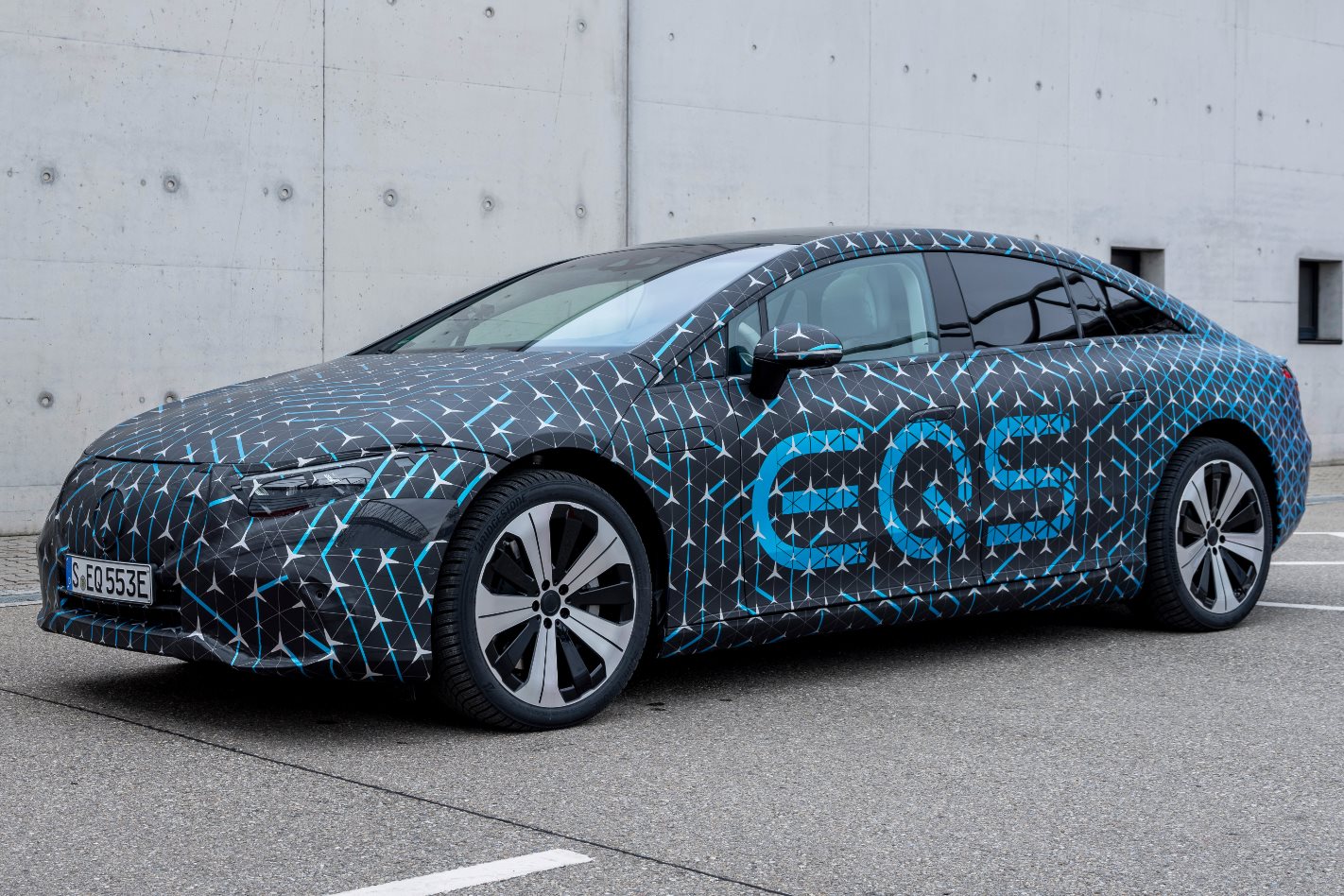 In the lead-up to the big online April introduction, Mercedes-Benz has been staging special events to explain in advance key aspects of EQS tech.

One of them was a virtual co-drive. With a senior engineer at the wheel, an EQS 450 Plus was driven on roads around Stuttgart while we watched, listened and asked questions via laptop.

The EQS 450 Plus is one of two versions of the long and large five-seat hatchback that will be available from launch, said EQS vehicle testing head Frank Wundrak. It has a single 245kW/550Nm motor driving the rear wheels and a 108kWh underfloor battery pack. 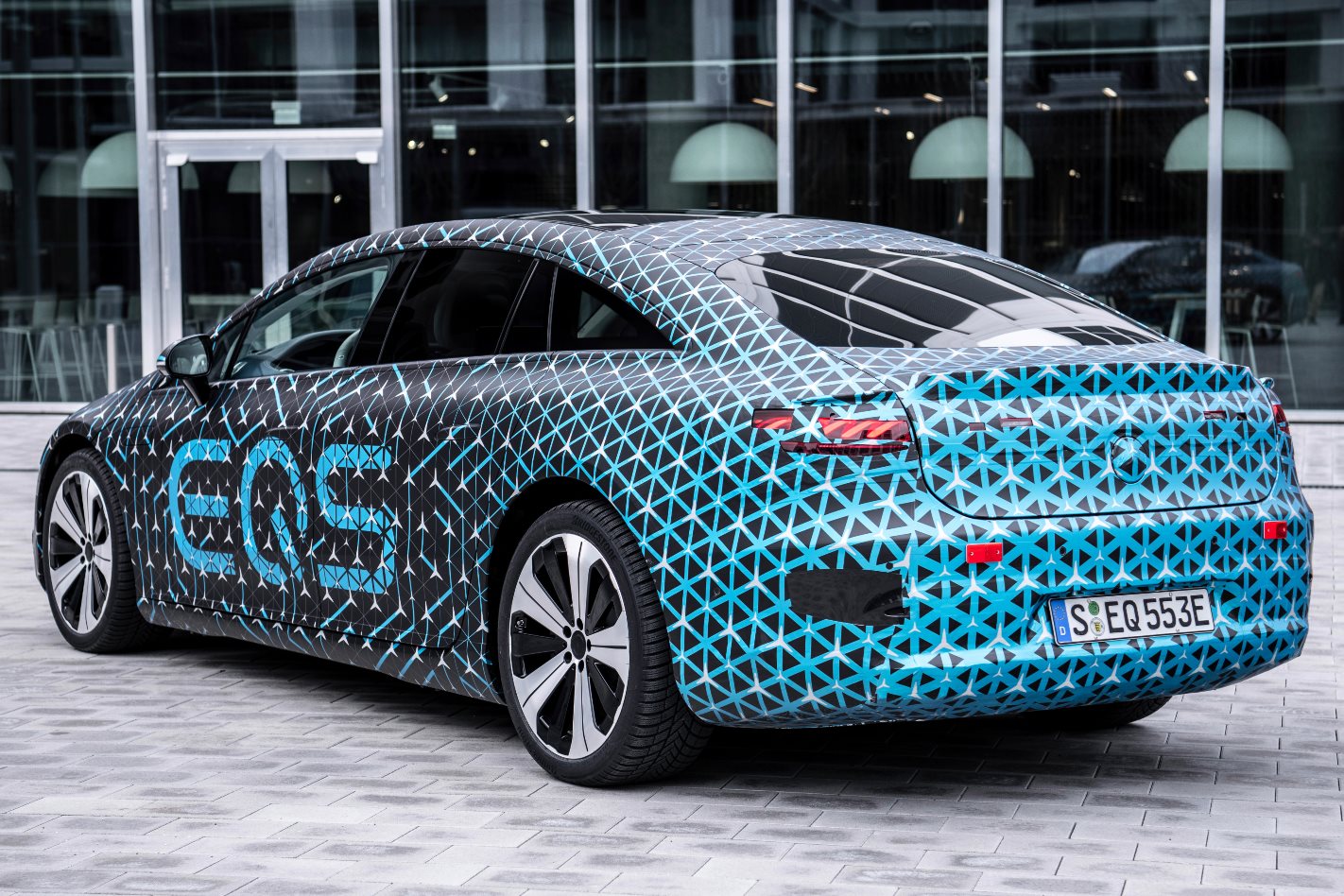 "I'm sure your family will need a toilet stop before the EQS needs a recharging stop," he joked. Those stops will not take too long, so long as the Mercedes-Benz is plugged into a powerful charger.

"We can charge up to 200kW when you're on a DC charger," he said, which means adding 300km of range takes only 15 minutes. "Even if you need a charging stop, you are quite fast back on the road."

Drag-reduction features, including a special wheel design, mean the EQS 450 Plus sets a new production car record for aerodynamics. Its coefficient of drag is a neat 0.20, Mercedes-Benz proudly claims. 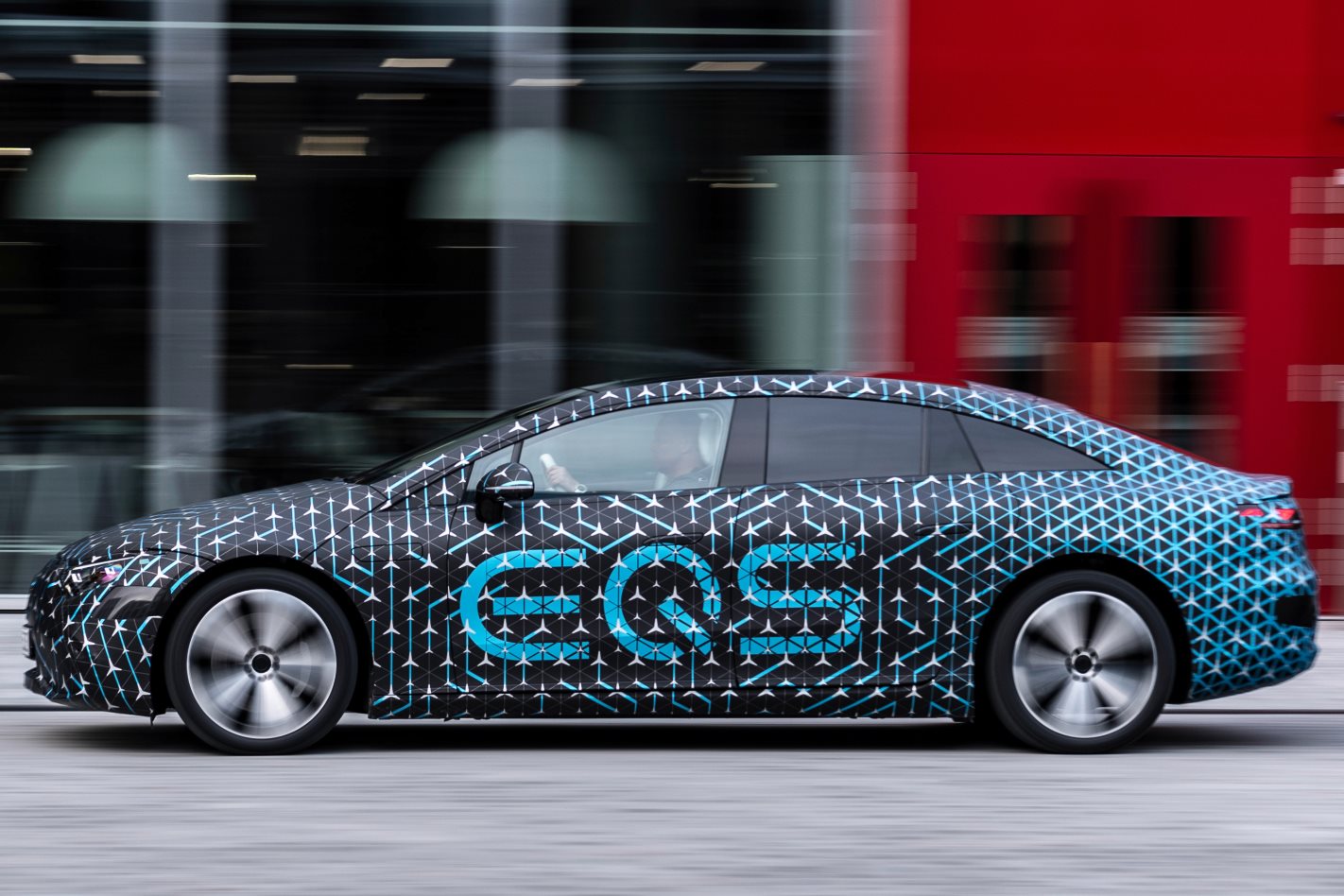 The other launch model will have the same big battery pack, but two motors instead of one, making it all-wheel drive. Combined maximum power and torque numbers for the EQS 580 are 385kW and "more than 800Nm".

The driving range of the EQS 580, according to the WLTP test standard also used for the EQS 450 Plus, will be less than 700km, but more than 600km.

And there will be more EQS variants. "We will have another battery, with 90kWh, which will come later," said Wundrak.

He said the EQS, unlike its conventional equivalent, the S-Class, will be produced with only one wheelbase. "But we of course have more models based on this electric vehicle architecture." 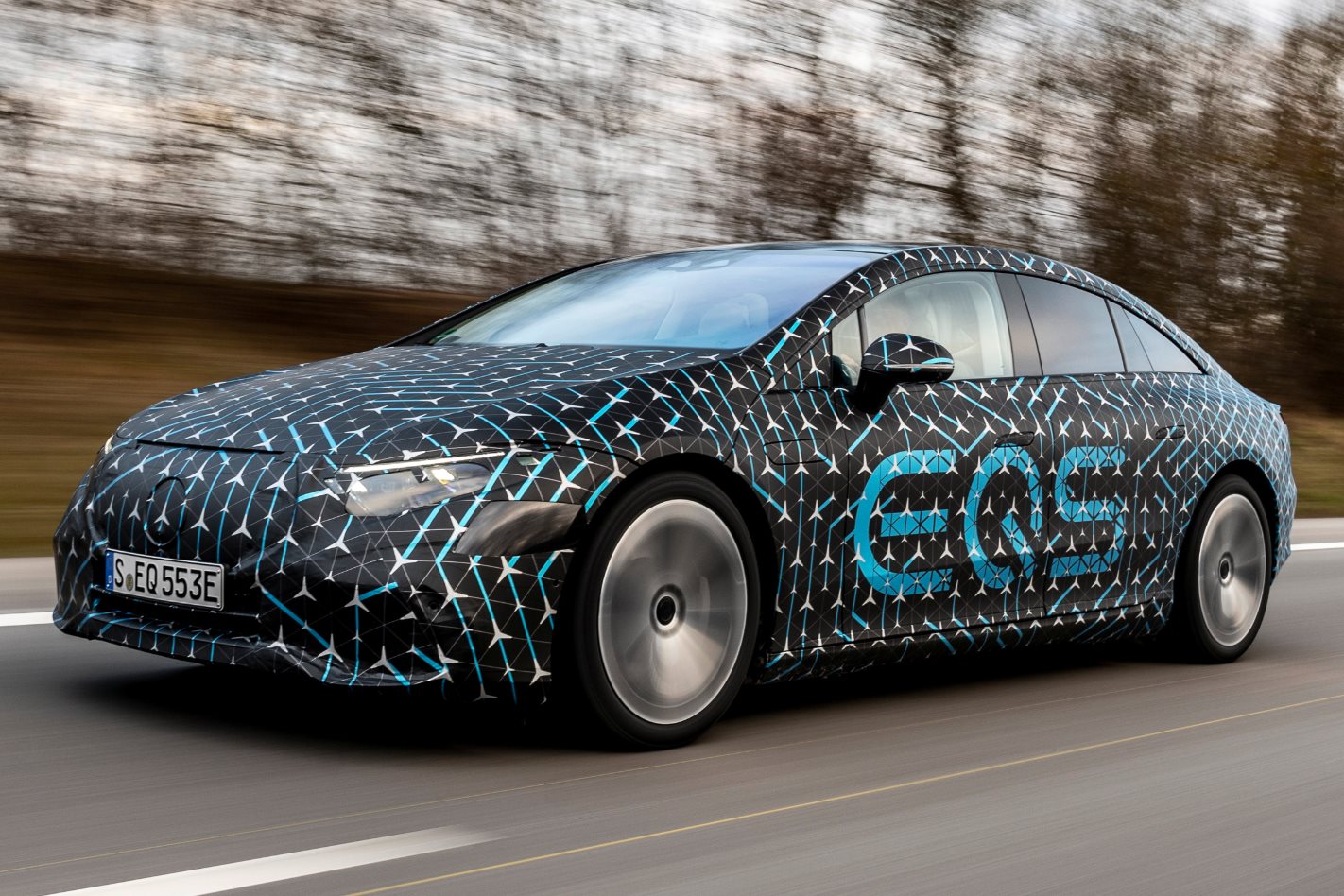 He ticked off the smaller sedan and two SUVs that will also be based on the EVA architecture and confirmed for production; "EQE, EQS SUV and EQE SUV".

"And of course there could be more..."