Mini to hand design over to its customers

Iconic British hatch brand believes technology will one day allow customers to build the cars they, and not designers, want

MINI buyers could one day be able to completely customise the interiors and exteriors of their cars with the materials and features that they want, the iconic British car maker has revealed. 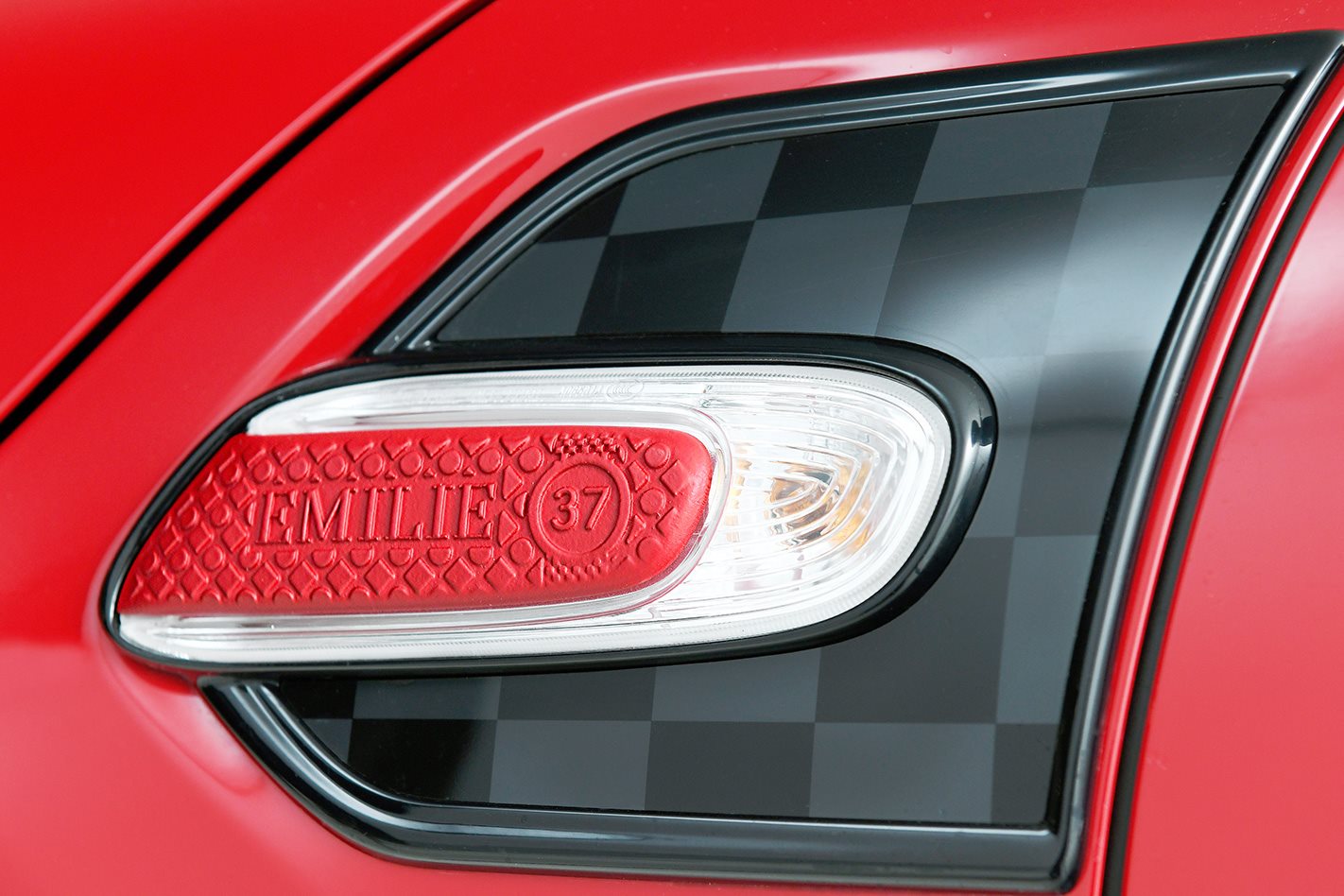 Key to this is the company’s move into 3D printing, which could one day evolve into customers designing their own wheels and even the knitted fabric that covers the seats.

Wheels sat down with Mini exterior design project leader, Florian Nissl, in Australia recently for the launch of the facelifted 2018 Mini Cooper hatch and cabriolet range. He revealed that car designers would need to prepare themselves for the day that owners would steer how a car looks, and not them. 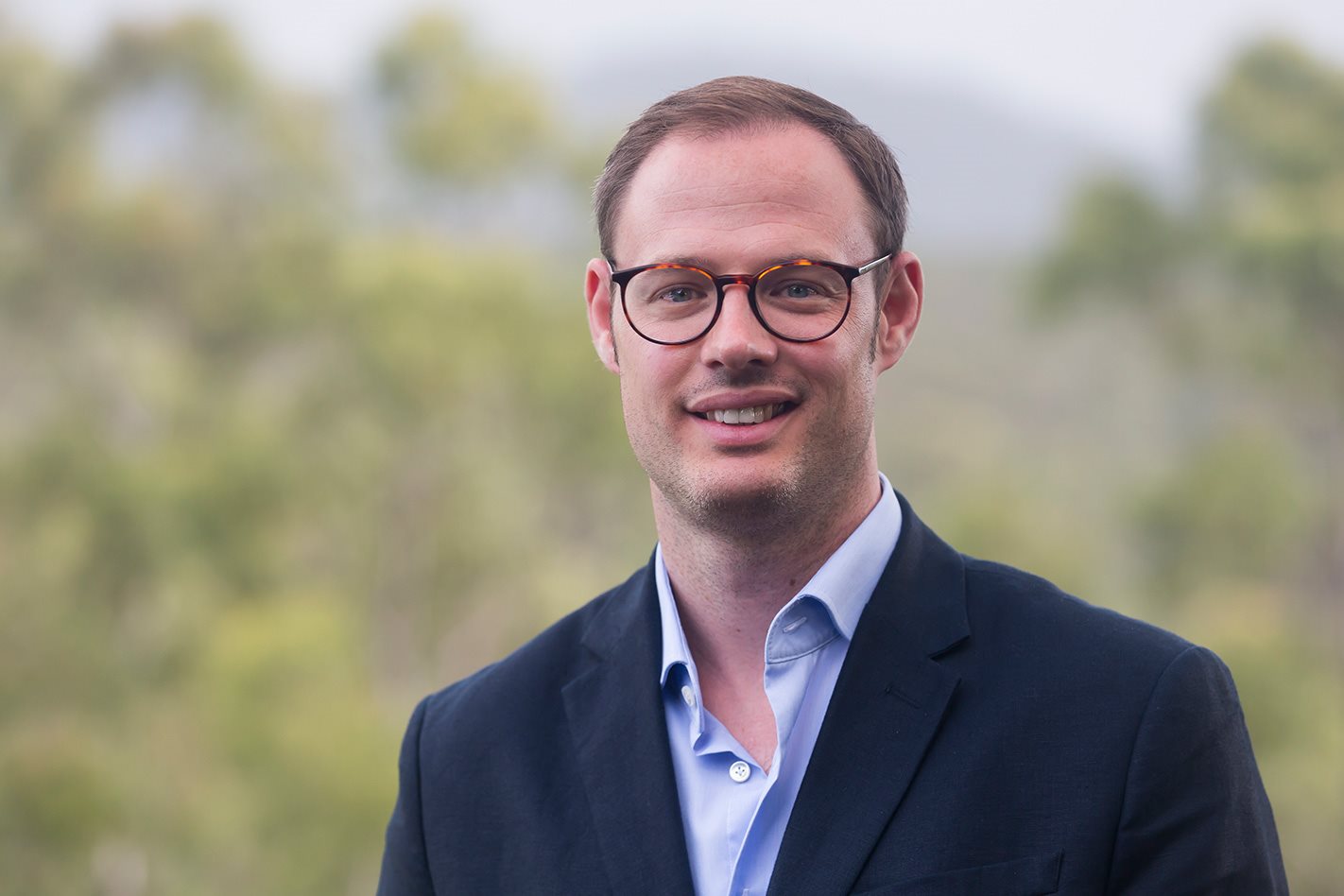 “For us it’s also a little bit of a change in mindset, because for the very first time with this 3D printing we offer the customer a possibility to create a piece of the car that we didn’t design,” Nissl said. “So until now we sort of created a car for the customer, and now, even though the technology we have is limited so far, the customer can do stuff that maybe me as a designer would not do.

“Maybe I don’t like that. But is my opinion really important in that case? I don’t think so, because my tastes are not necessarily better than anyone else’s, so I think it is a good possibility.

“And I can’t give you a precise forecast [of when this is likely to happen], but it would be good to have things like that happen more. Wheels are a good example, I think,” he said.

“There may also be some 3D knitting for interior fabrics. That’s stuff that we very much look into and there’s a lot of things like that going on, with modern technologies creating new fabrics and so on.” 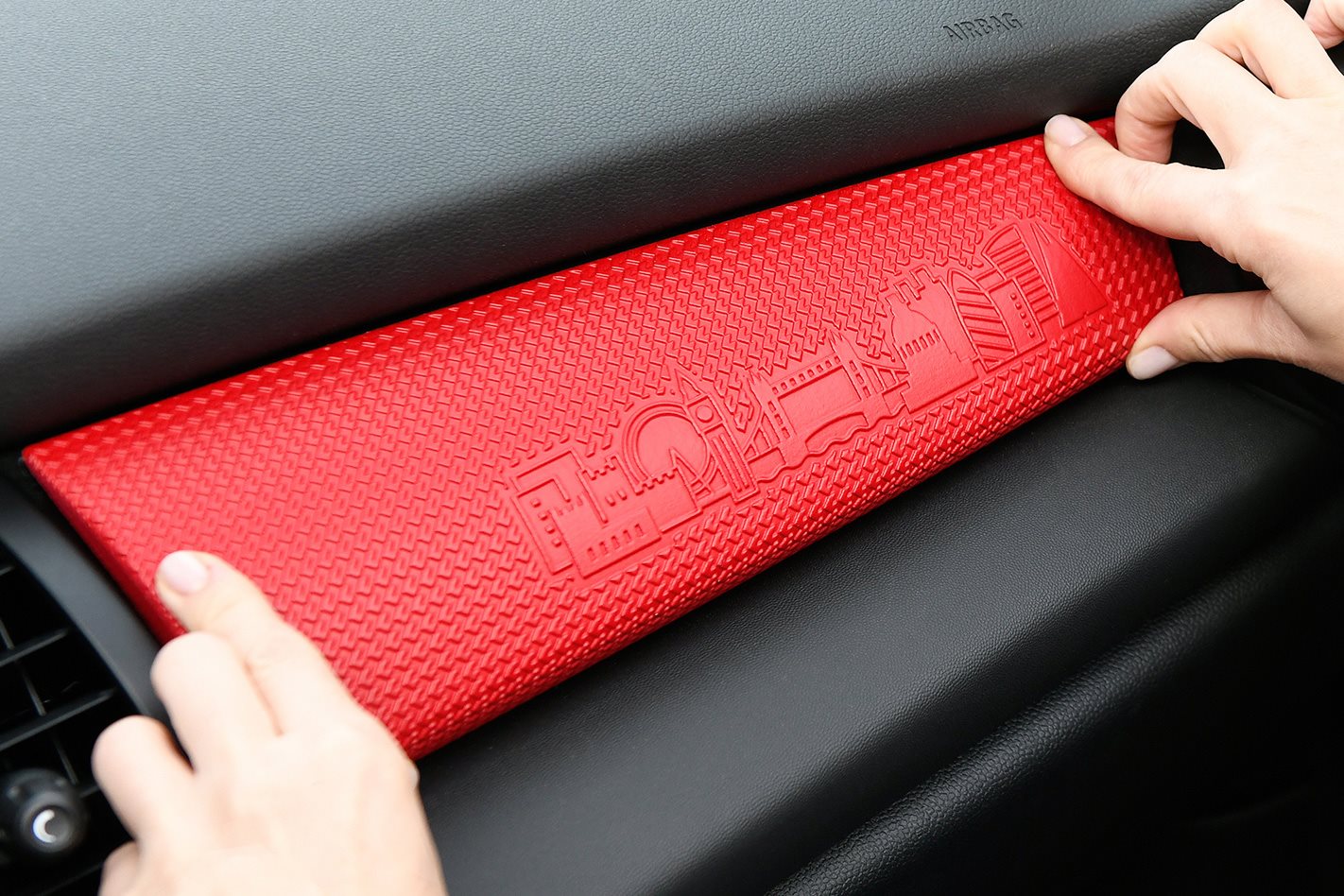 Mini is already testing the Australian market with 3D-printed highlights for the new Cooper range, such as a stylised, backlit cityscape that can replace the fascia of the passenger-side dash, and names etched on door sills or built into puddle lamp lenses. The customisable design features were introduced to Europe last year.

However, Nissl hinted that the range of personal touches available to customers could soon extend to more than just jewellery – it could also push into the software that is built into the cars.

“I think it’s not only a question of materials and physical product, it’s also a question of user interface and digital contents, so it doesn’t necessarily mean somebody has to invest a lot of money in it [customising a Mini], either the company or the customer,” he said.

“I think it is totally imaginable that today you can change the background wallpaper on your phone, and the phone contents a little bit to your liking. Why not have this in a car in the future?” 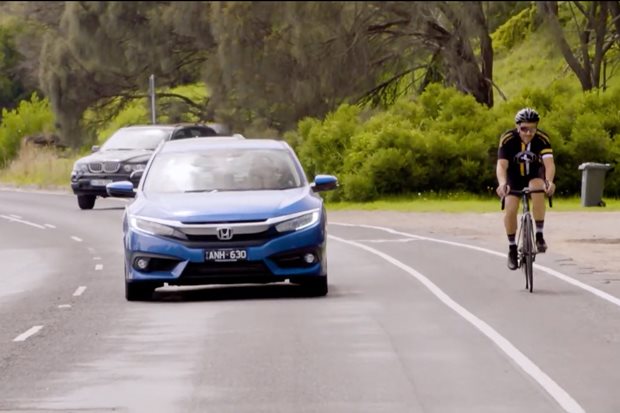