You can take the car out of Summernats, but you can’t take Summernats… you know how it goes.

But it’s the first ‘stunt’ car involved in this fiasco which caught our eye. An Instagram page known as the Bay Area Movement has released short footage of the event which reveals a Pontiac GTO leading the auto circus, shown here as a GIF clip by Autoblog.America’s Pontiac GTO from 2004-2006 was of course built in Australia and known here as a Holden Monaro.

While there’s nothing to be admired by this stunt, the car looks comfortable showing off its rear-drive V8 layout, and the aging Monaro seems to have found its niche as a smoke ‘demo’ vehicle across the Pacific ocean.

The two-door coupe features in several videos on the Bay Area Movement’s Instagram, a page which covers San Francisco street meets, including another bridge closure and a white GTO vapouring its rears.

No arrests were made but California Highway Patrol is reportedly investigating the event. 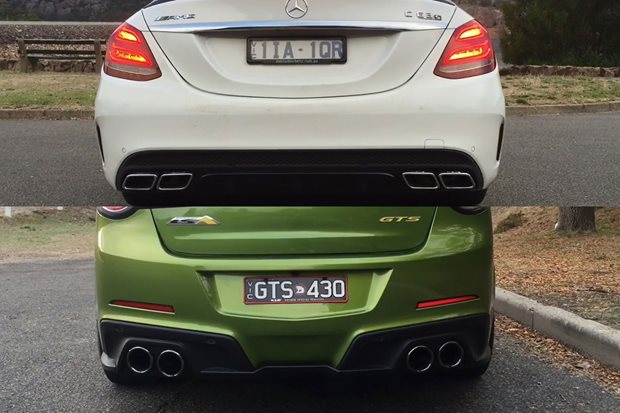 Turbocharged vs supercharged - which sounds best? 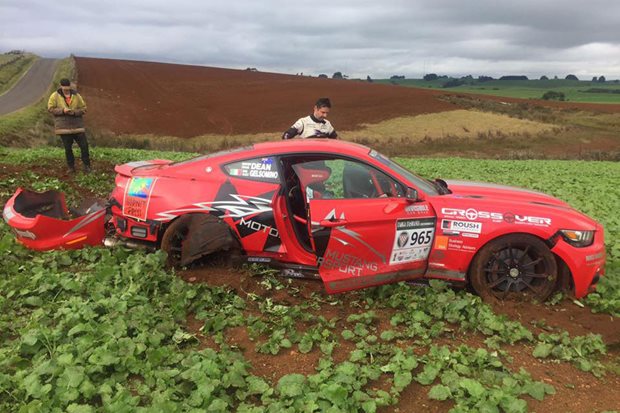 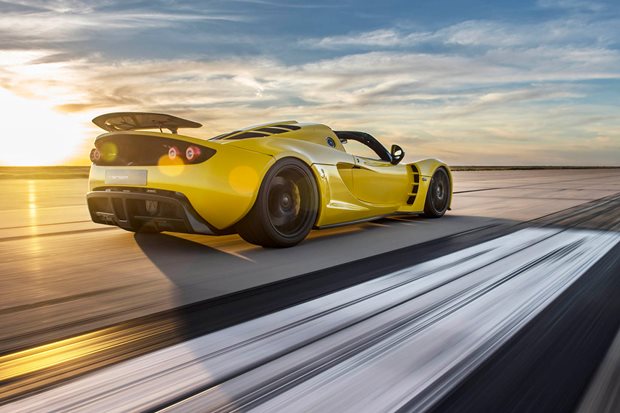