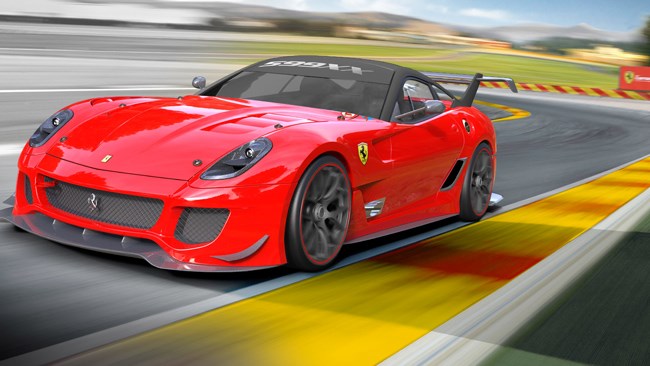 Ferrari has given its radical 599XX a Formula One rev-up. The updated 599XX Evo was revealed at the Bologna Motor Show this week boasting even more F1 technology,

Ferrari has given its radical 599XX a Formula One rev-up.

The 599XX was released a few years ago as a test bed to transfer its F1 technology into its road cars. It only built a handful of them, based on its front-engined 599GTB and costing more than $2million each, for a selection of wealthy customers to own, but they could never take them home as they were stored at Ferrari's Maranello headquarters and only rolled out on the race circuit when they could.

The updated 599XX Evo was revealed at the Bologna Motor Show this week boasting even more F1 technology, including an active rear wing that opens automatically - much like the DRS system introduced to Grand Prix racing this year.

The 6.0-litre V12 engine has also been tweaked and now features side-exiting exhausts that help lift maximum power to a staggering 560kW while the body has modified to shave a further 35kg off its kerb weight. 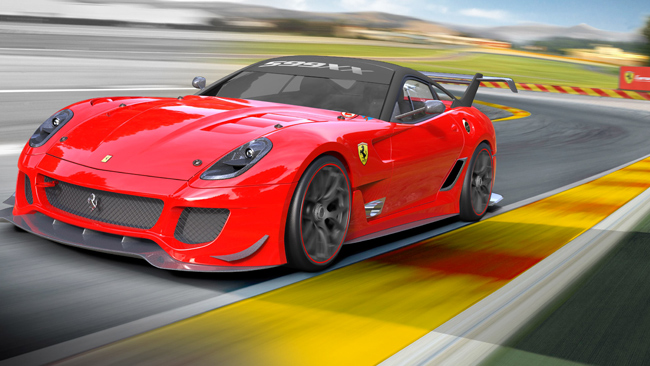 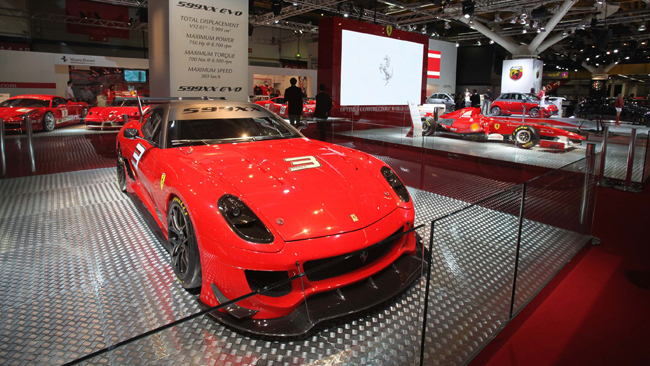 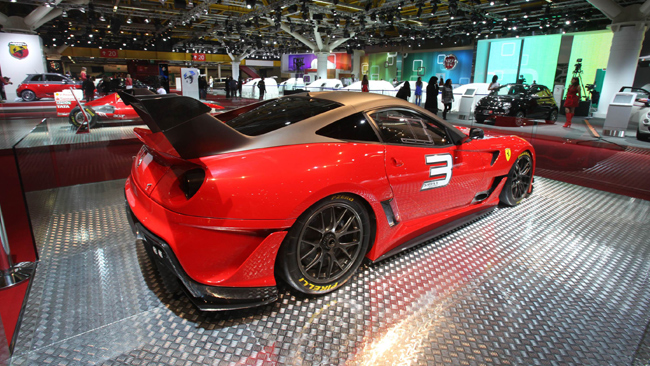