It has already announced SuperUtes champion Ryal Harris as a driver for the team, but hopes four more prospective drivers can take the other cars it intends to run. 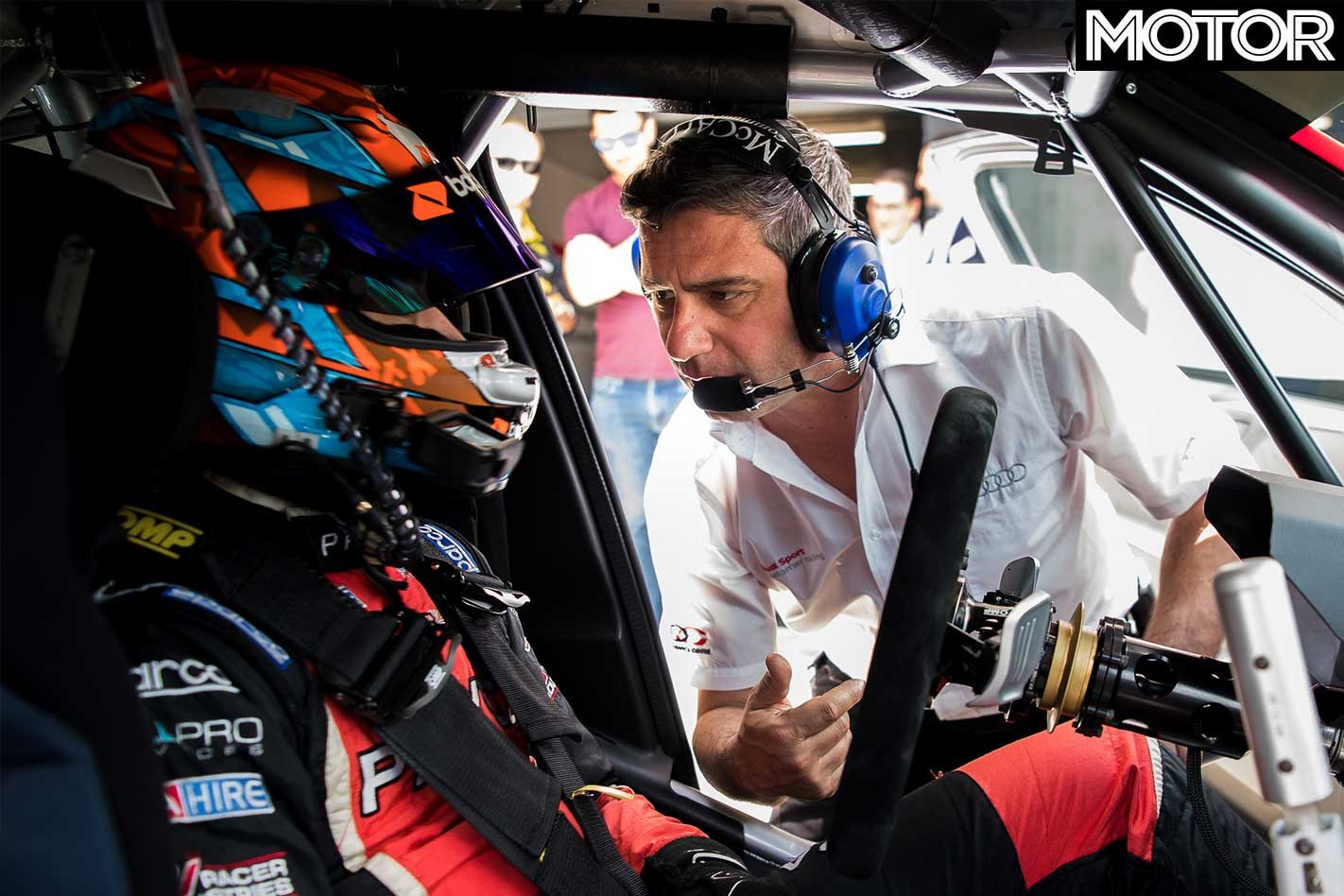 “I’m committed to the SuperUtes Series next year, but Aussie Driver Search will back me to enter TCR Australia, assuming that the ADS team can get the right deals in place,” says Harris.

The $60,000 deposit is required for the car lease and then ADS says the remaining budget can be split up into monthly payments of $16,041. 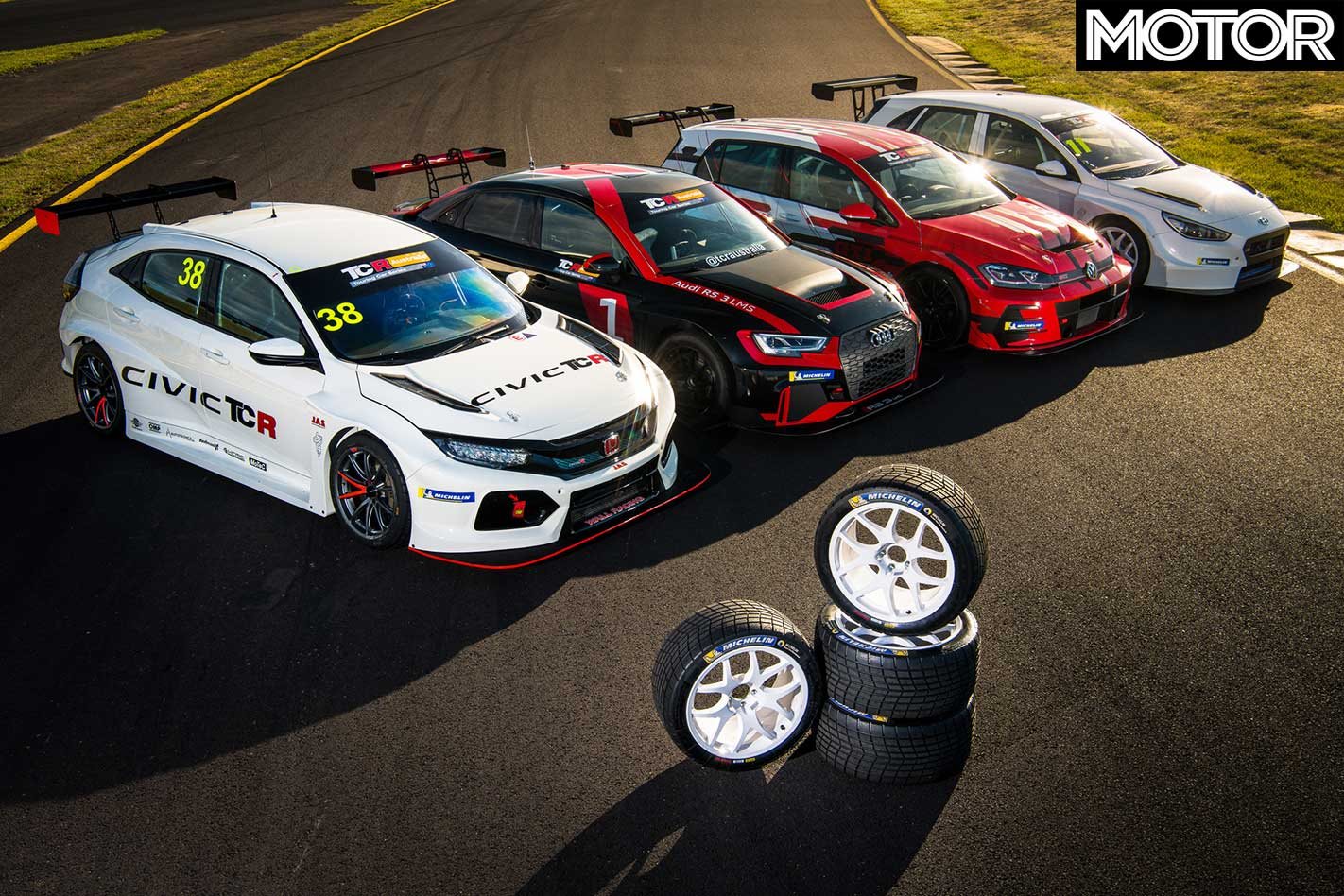 ADS director and founder Kyle Austin says he has a keen interest in getting cars on track for the 2019 season, and hopes to get some fresh talent out there in the process.

Motorsports news: 2019 TCR Australia Series - What you need to know

“We are ready to lock in drivers and get our TCR Australia team underway,” says Austin.

“We are in discussions with a number of local manufacturers as well as international TCR car builders to source the best-possible deal for our team and drivers. 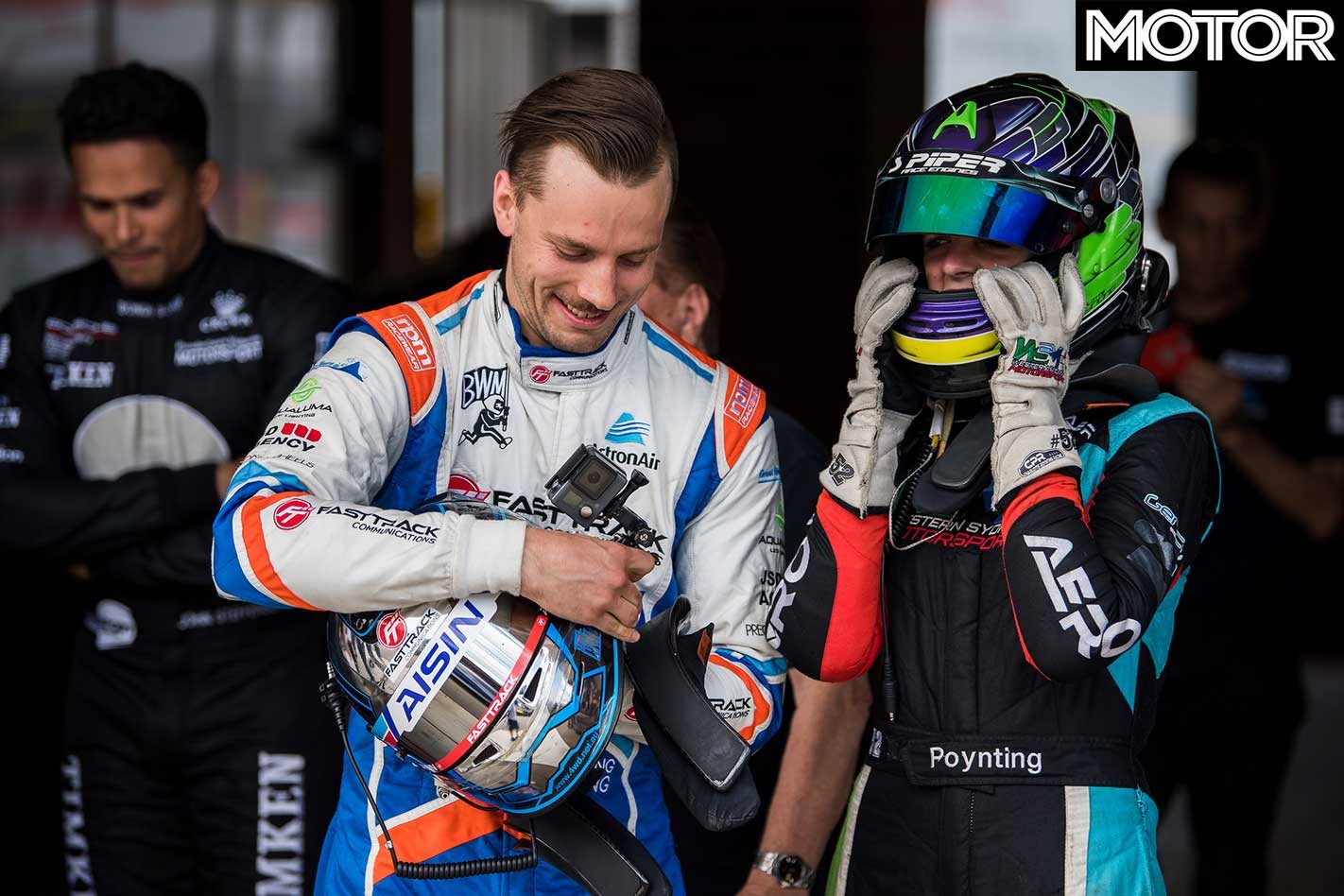 “Not many teams will publicly publish the costs of going motor racing, but we like to do things a little different. We like to be up front, honest and deliver the best possible product for our drivers through our professionally run team and top-level engineers/mechanics.

“The TCR category is really appealing to our team as it fills a hole in the market for a low-cost premier series.

“The cars are extremely user-friendly, exciting to drive and great for driver development. We are really excited to announce further news on this.”