TCR Australia locked in for 2019

A NEW motorsport category is set to launch locally, with TCR Australia locked in for a 2019 start.

The final details of a contract between governing body the Confederation of Australian Motorsport (CAMS) and category managers are being finalised before full details of the Australian TCR series (which, unsurprisingly, stands for Touring Car Racing) are announced.

TCR is booming globally, with the category – which features front-drive, production-based touring cars powered by 2.0-litre turbo engines – already running in the US, Europe and Asia.

Confirmation of a category manager is the final piece of the puzzle for a TCR series locally. CAMS inked a five-year deal in January with WSC Ltd – the parent company of TCR globally – for an Australian series, followed by opening expressions of interests for a promotor and category manager.

The newly-formed Australian Racing Group (ARG) answered the call, and is currently finalising negotiations with the local motorsport governing body. Wheels understands ARG is likely to sign a multi-year deal as the category manager of TCR in Australia.

With ARG and CAMS completing final contract negotiations, TCR Australia is now clear for a 2019 take-off.

A spokesperson confirmed to Wheels that ARG is currently in talks with both Supercars Australia and the Shannons Nationals (which is owned and run by CAMS) about TCR appearing on their event bills as a support category.

Wheels understands it is unlikely the category will be ready to launch at the opening round of the 2019 Supercars championship, but will hold its debut round sometime during the 2019 motorsport season.

TCR regulations dictate body and suspension layouts of the racing cars must mimic their road-going siblings, with many manufacturers also using a production gearbox.

The 2.0-litre turbocharged four-cylinder engines of TCR cars are limited to 257kW and 420Nm.

Older motorsport fans in Australia might be having flashbacks to the touring car wars of the 1990s at this point – a time when V8 Supercars and SuperTourers vied for the attention of crowds, with Supercars ultimately coming out victorious. However ARG has no interest in challenging Supercars as the premier motorsport category in the country, instead electing to position itself as a new, cheaper, alternative feeder category for the V8-powered series.

ARG is an Australian owned and run operation, which is overseen by former Managing Director for Volvo Cars Australia and the Supercars Championship, Matt Braid. The company also has commercial and management rights to developing the Super 5000 championship, which is still undergoing development of technical regulations ahead of a 2019 or 2020 debut.

"While we are aligned on the key aspects of an agreement and it continues to progress well, the process is not complete until it has been formally approved by both CAMS and ARG,” Matt Braid said in a release.

"TCR has proven itself to be an extremely popular, exciting and successful category in many countries around the world. Even in these early stages, we have fielded a lot of interest from potential competitors, manufacturers and event promoters interested in being part of a TCR series in Australia.

"We're aiming to come to a final agreement with CAMS and TCR Series in the very near future.”

CAMS CEO Eugen Arroca said the governing body would be working towards finalising the deal which would cement TCR’s future Down Under.

"We are excited for TCR to be coming to Australia - it’s a category which has proven to be very popular overseas and will be a great asset for Australian motor sport,” he said.

“We are now in final discussions with the Australian Racing Group and will continue to work with Matt and the ARG team to finalise the agreement, which will be subject to final approval from the CAMS Board.”

There is currently a single TCR car in Australia. Audi Germany brought an RS3 LMS to the country for the launch of its road-going sibling in June last year. Audi Sport’s local affiliate, the Melbourne Performance Centre, currently holds the RS3 LMS in Victoria, with the car available to purchase for circa $240,0000.

An Audi Australia spokesman told Wheels: “The prospect of an Australian TCR series is exciting, and would be an excellent opportunity for Audi Sport customer racing to showcase the RS 3 LMS here.”

Wheels believes any involvement in TCR Australia from the German manufacturer would follow in a similar vein to its GT3 effort locally. With an Audi Sport customer racing effort being run through Melbourne Performance Centre, and not a factory funded ‘Audi Australia’ team.

Despite announcing the TCR-inspired Golf GTI TCR special edition would go on sale in Australia, Volkswagen Australia told Wheels it had no interest in the local series. 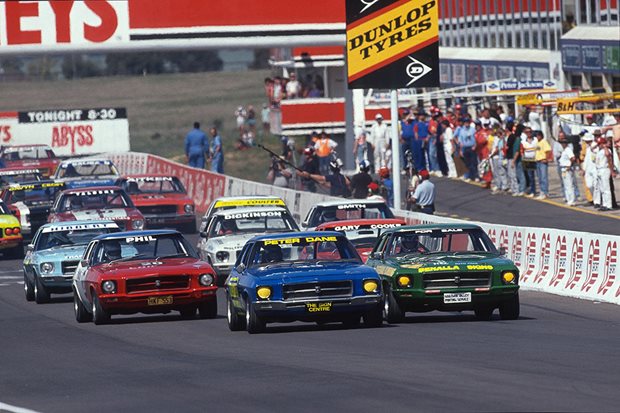 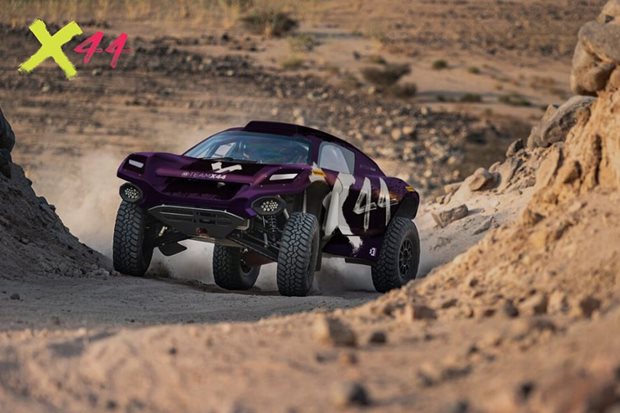 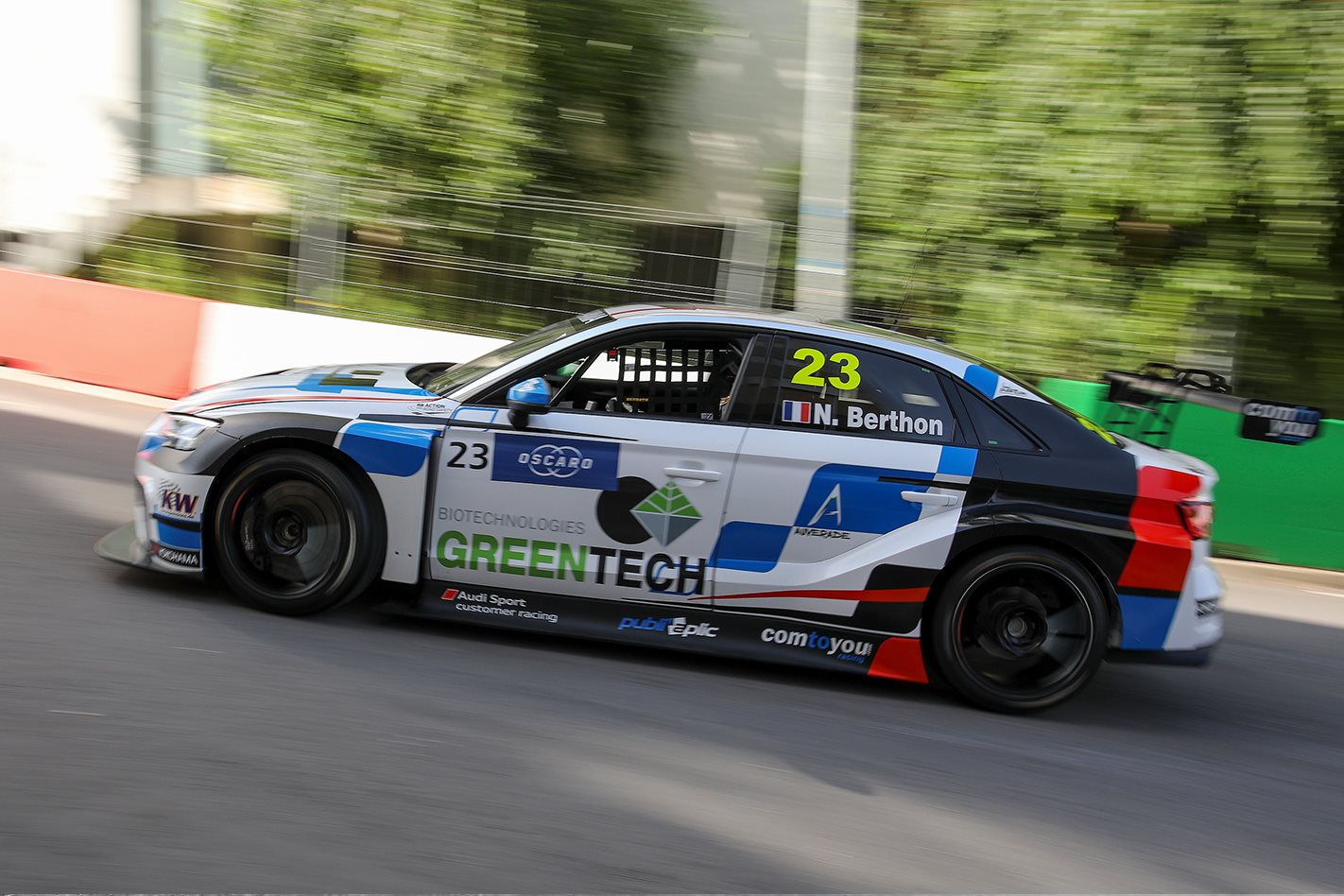 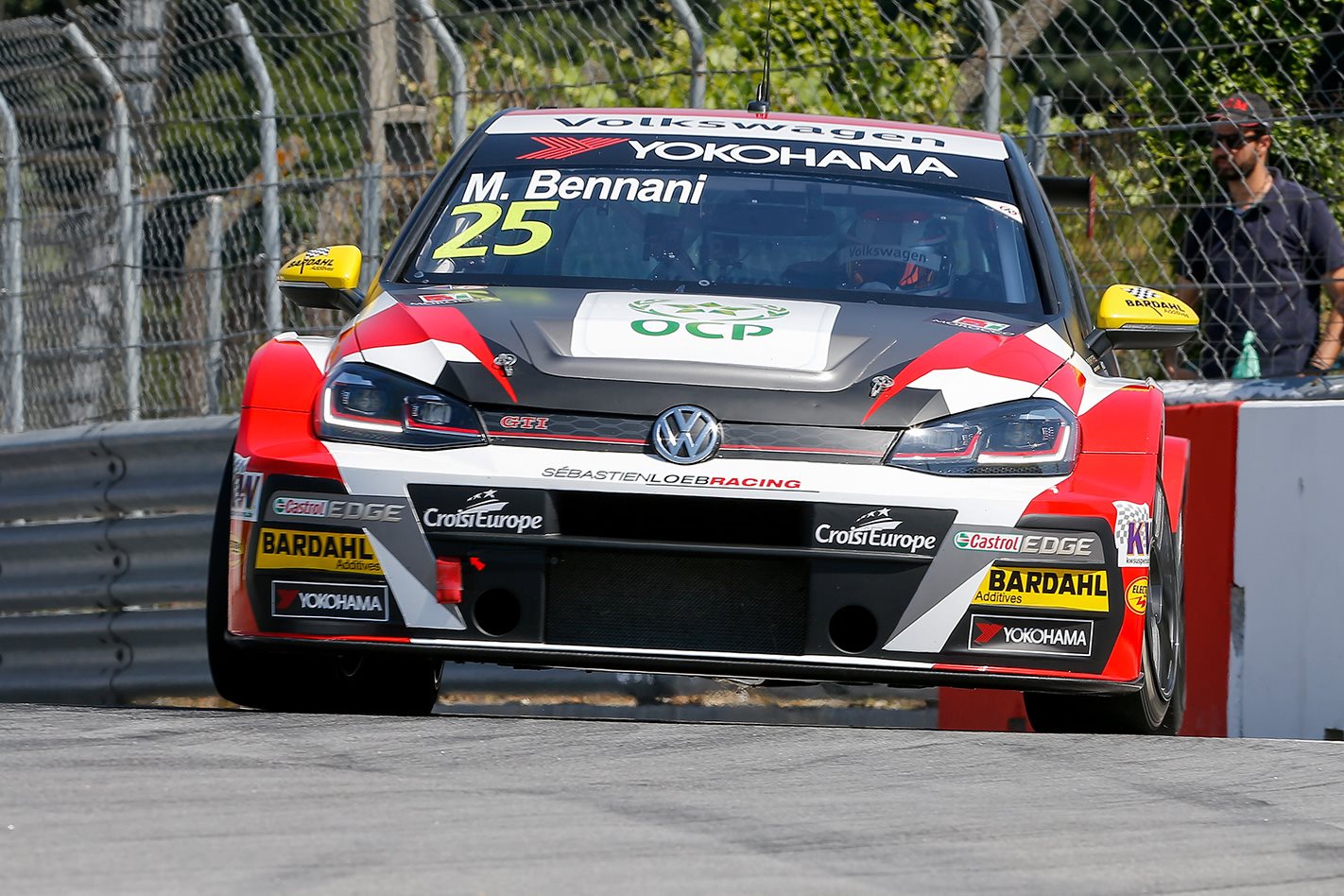 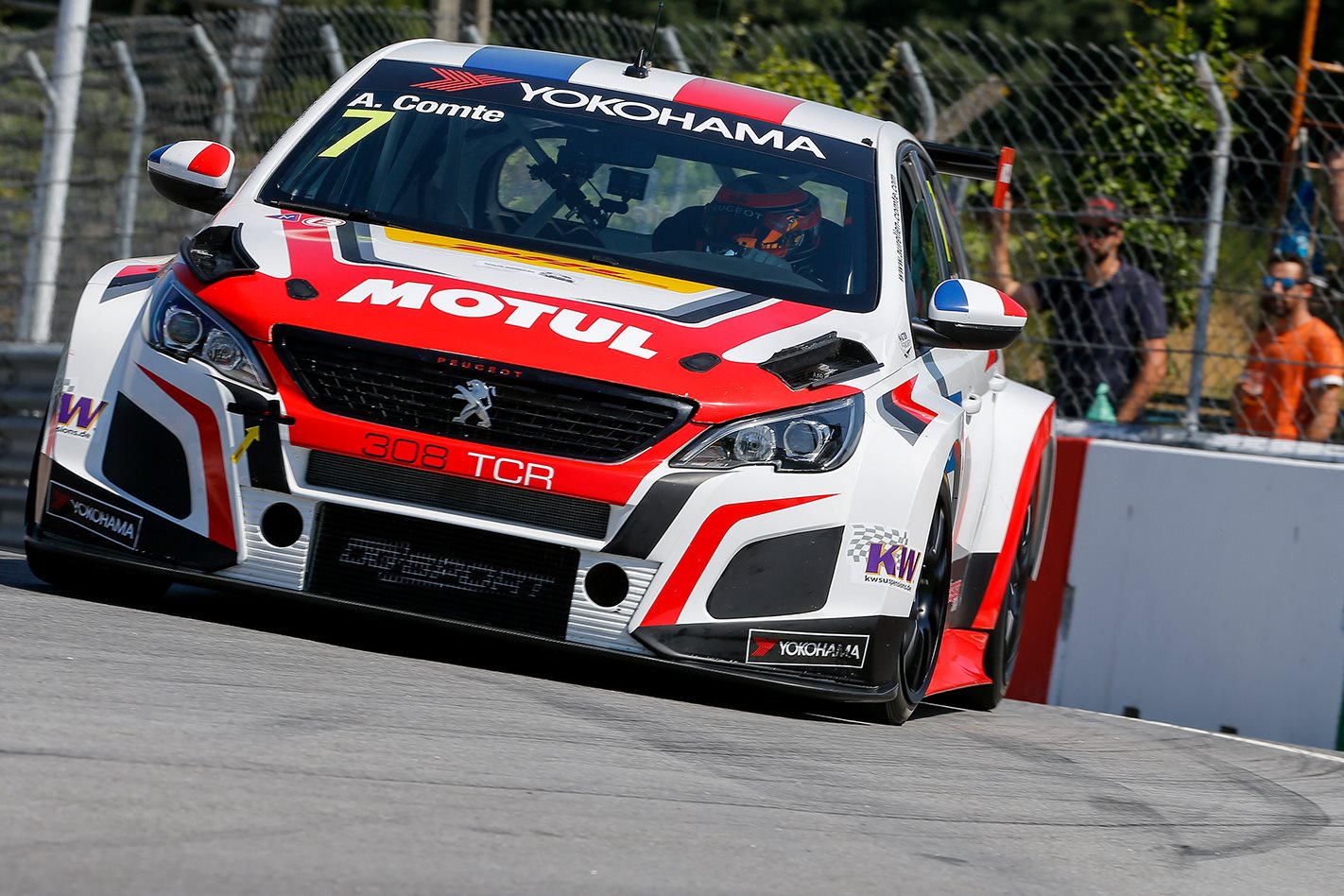 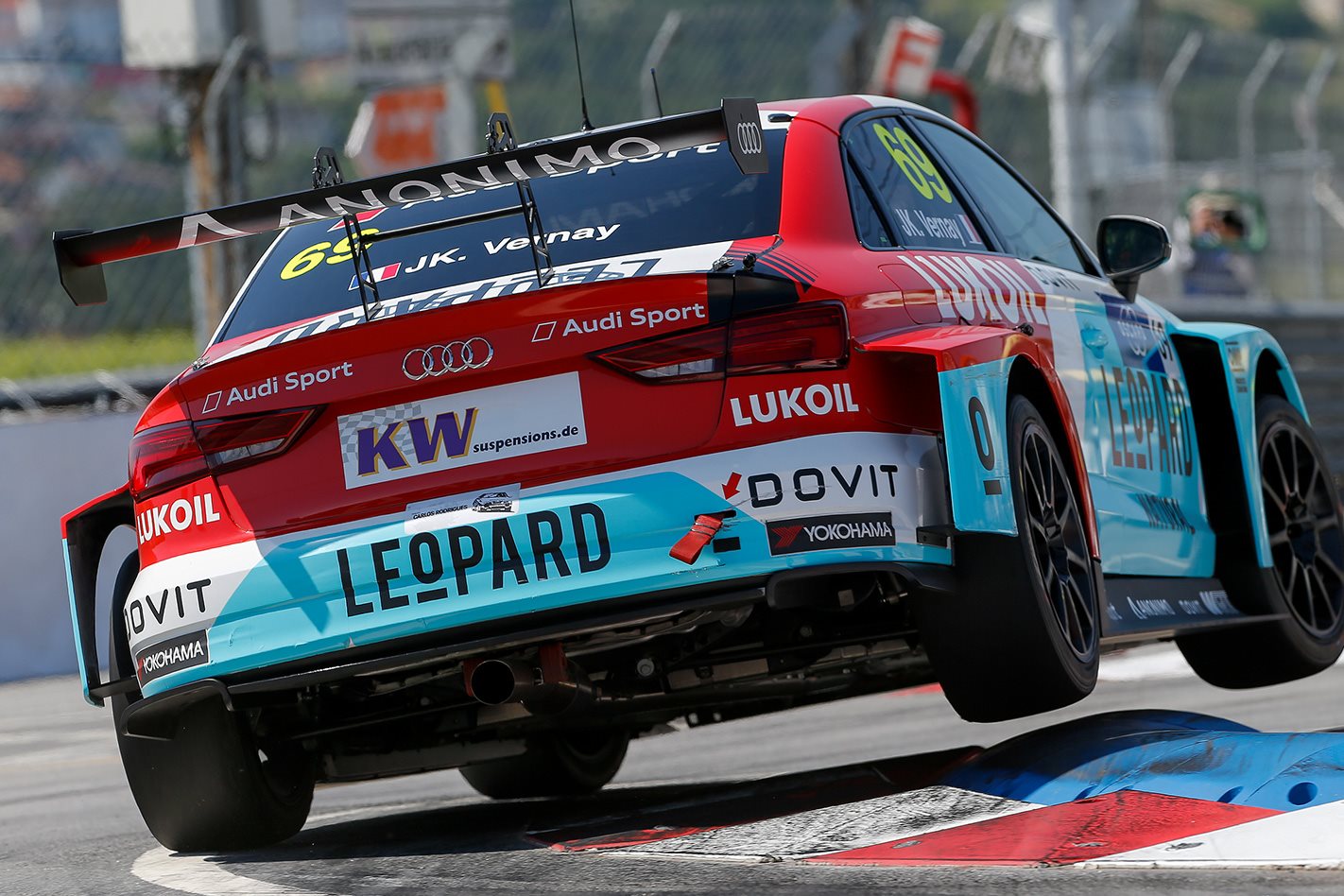 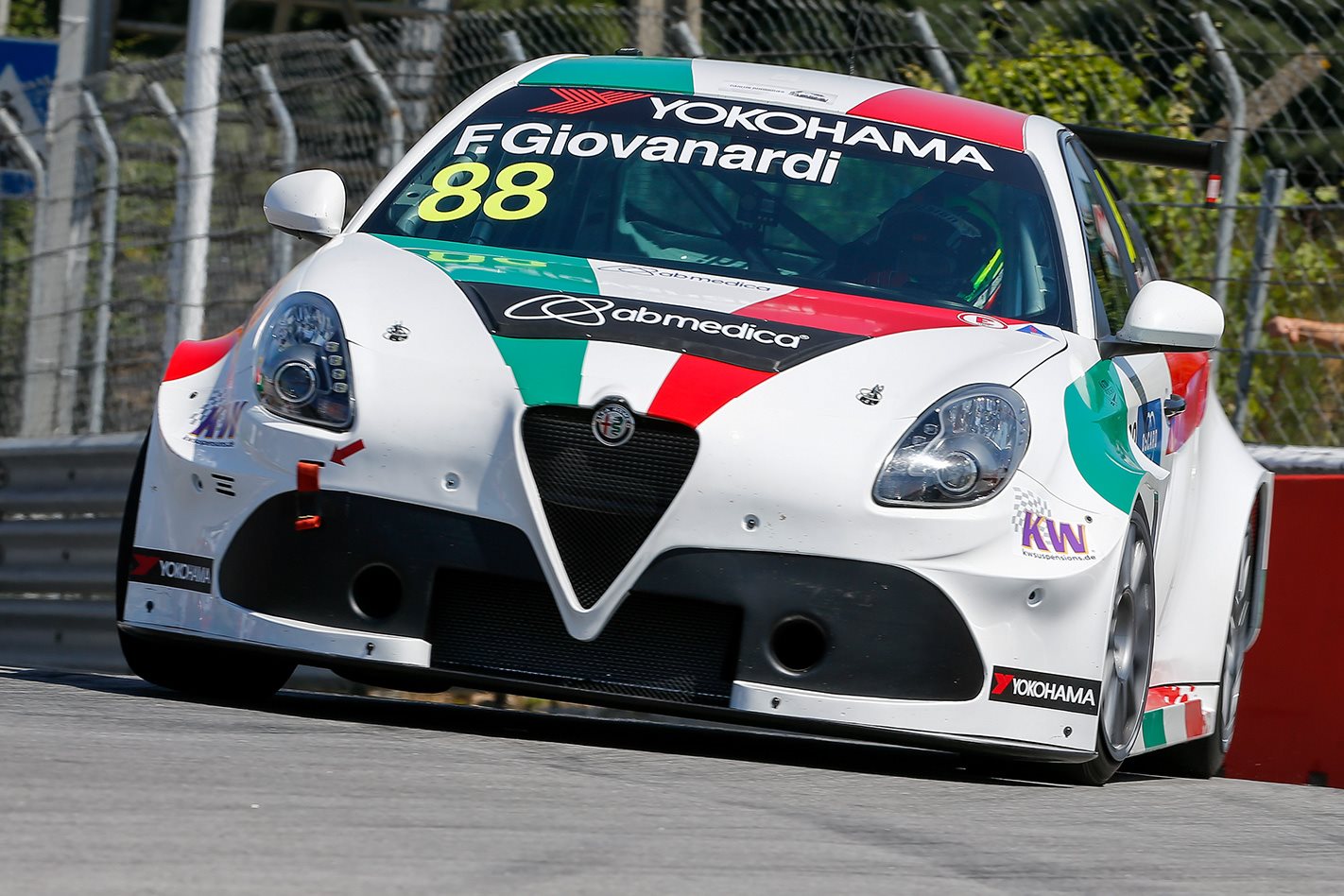 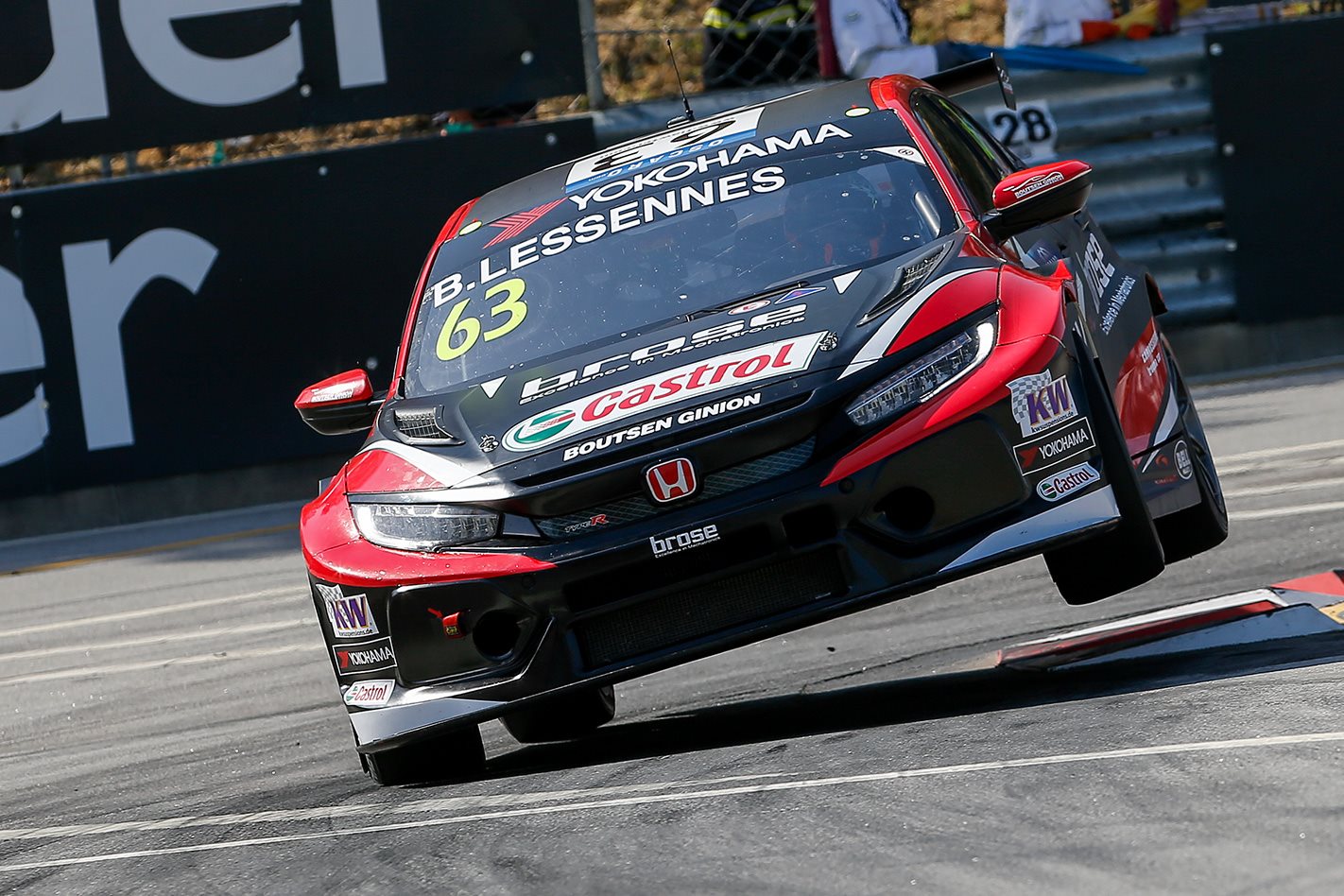 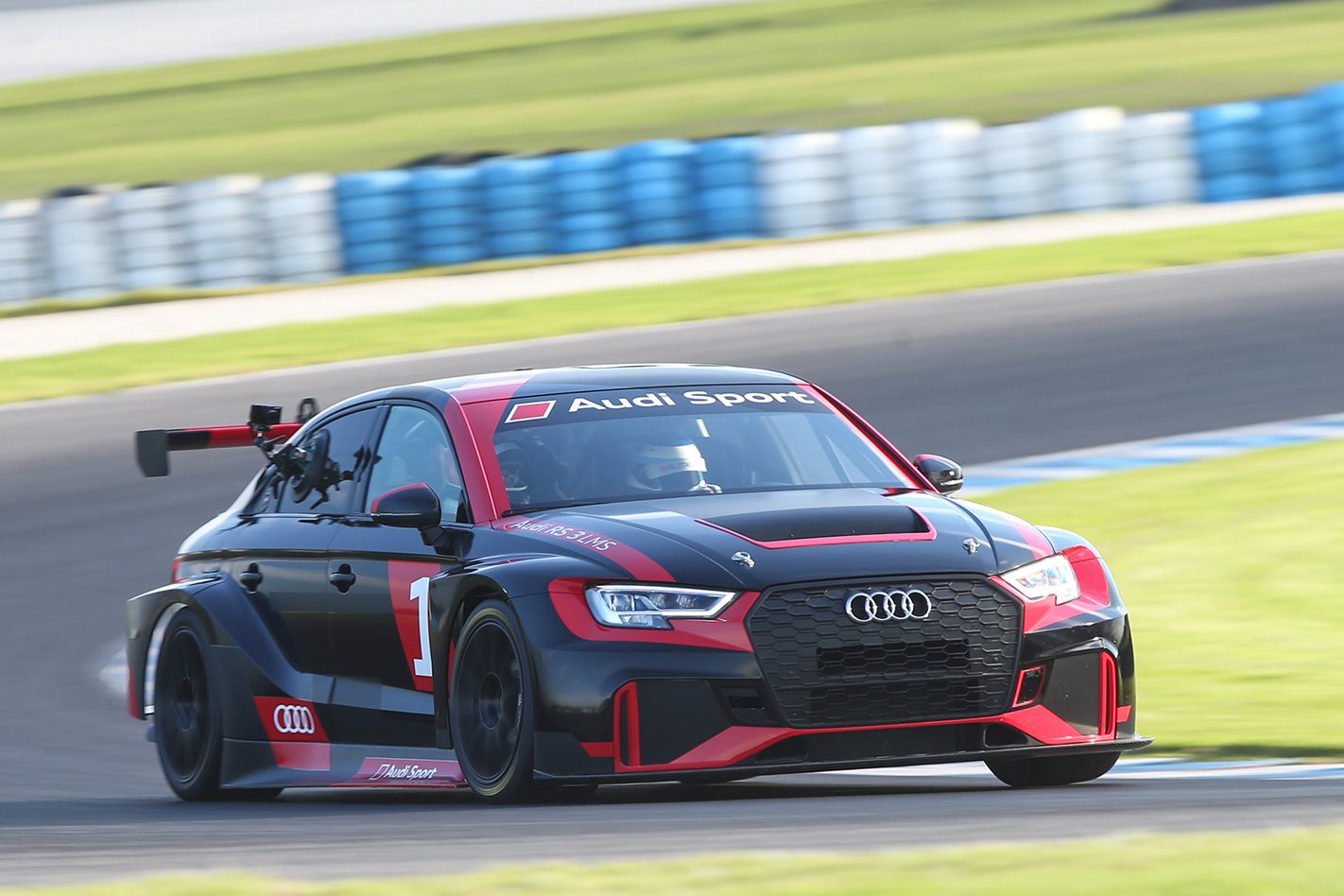 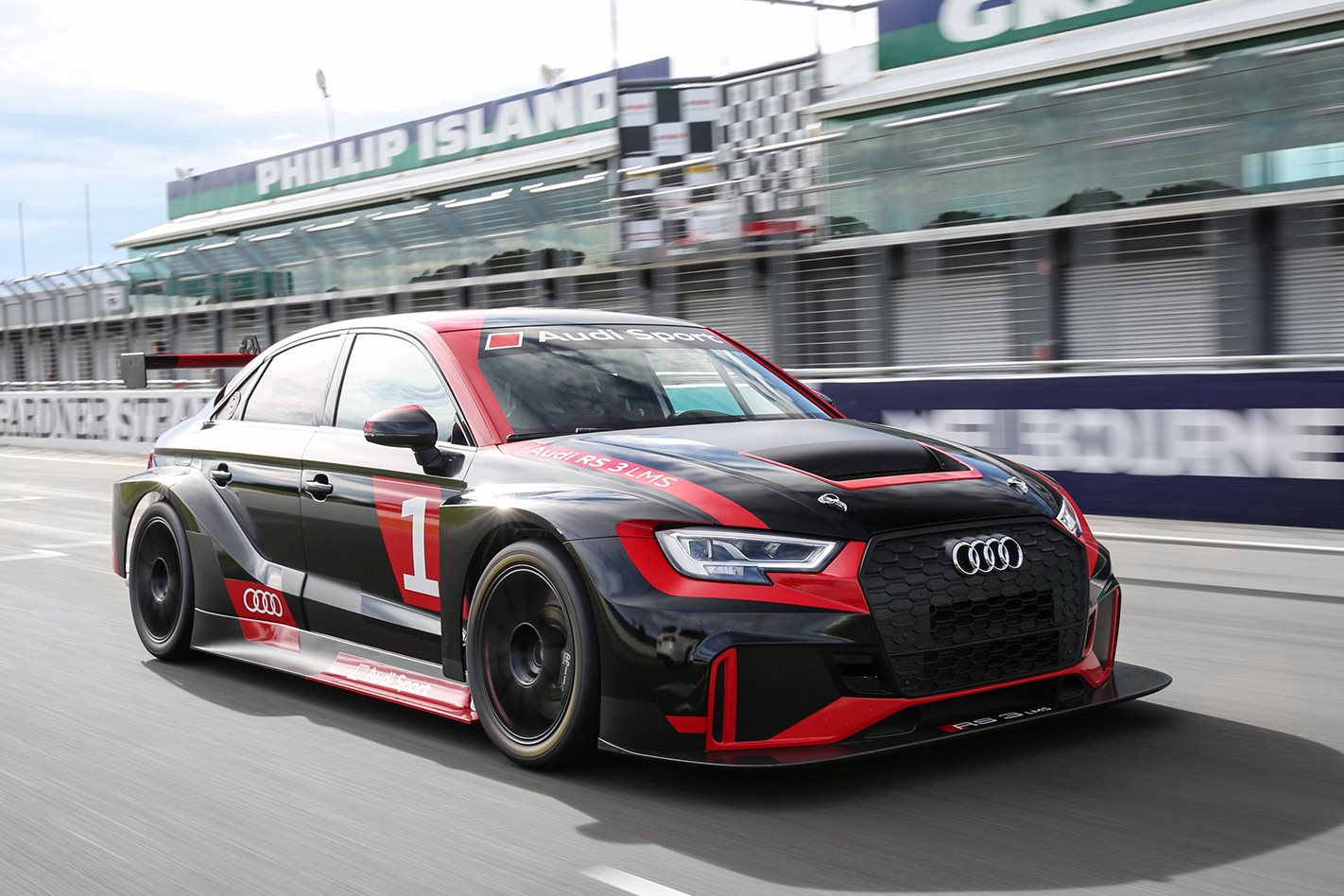 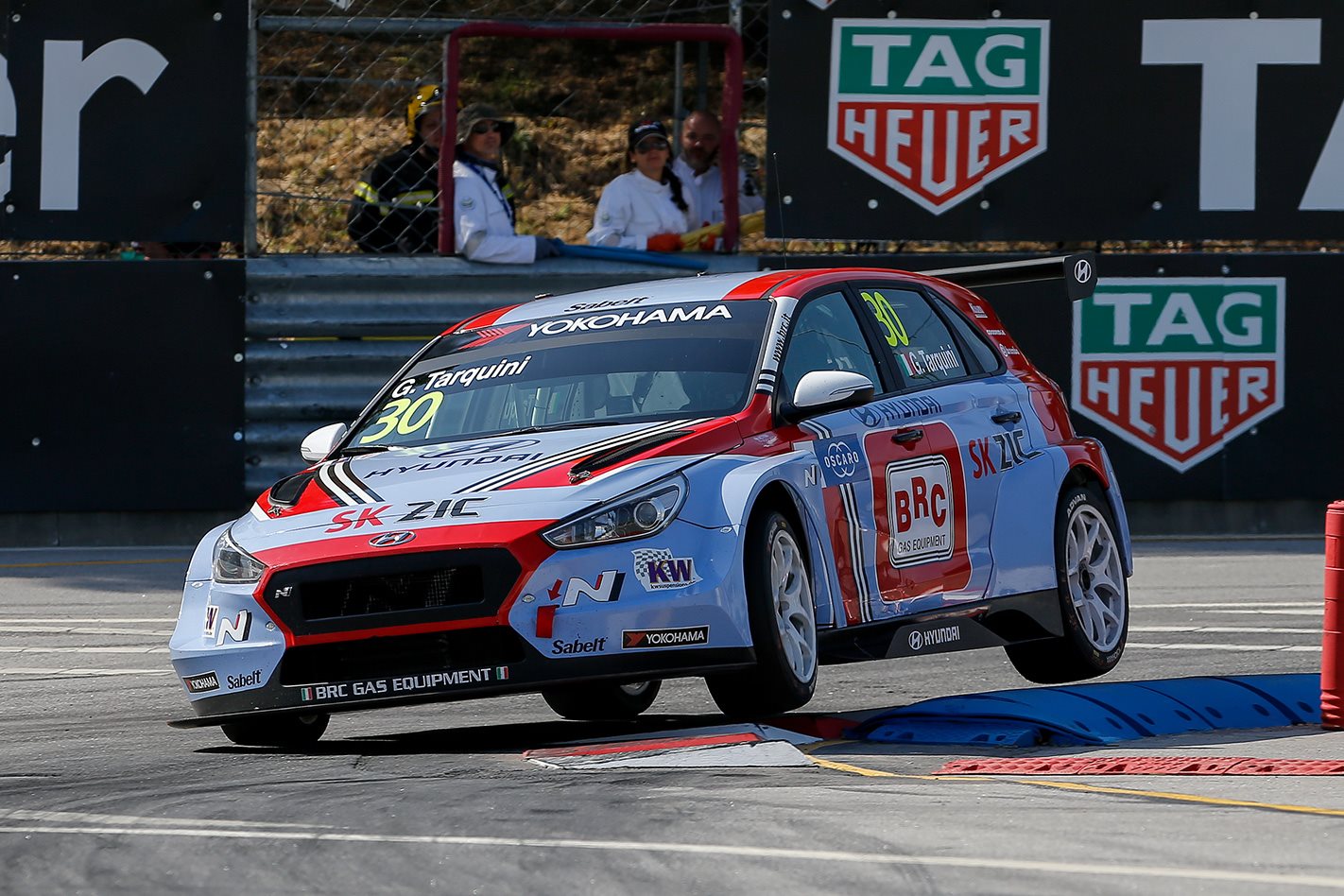 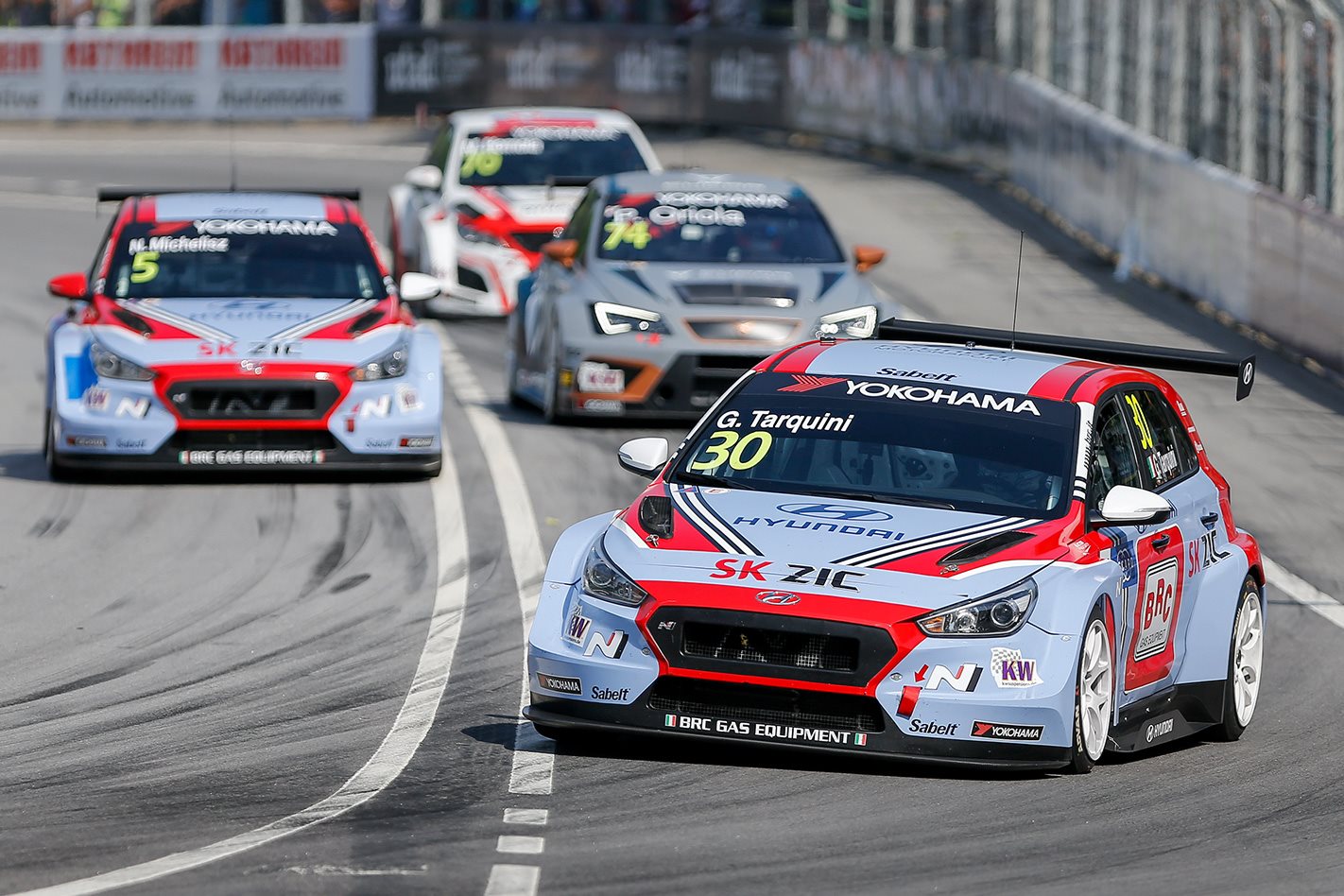 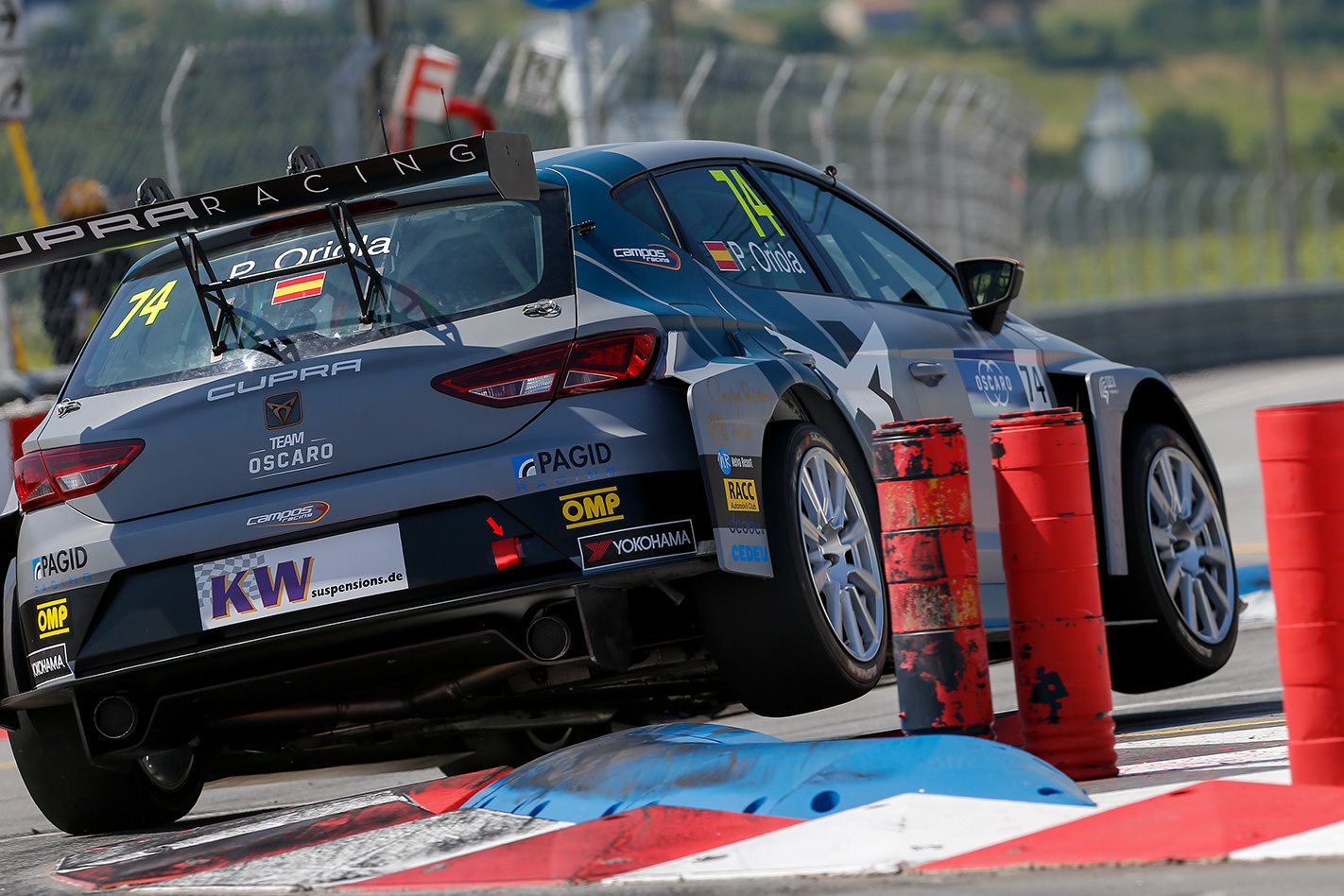 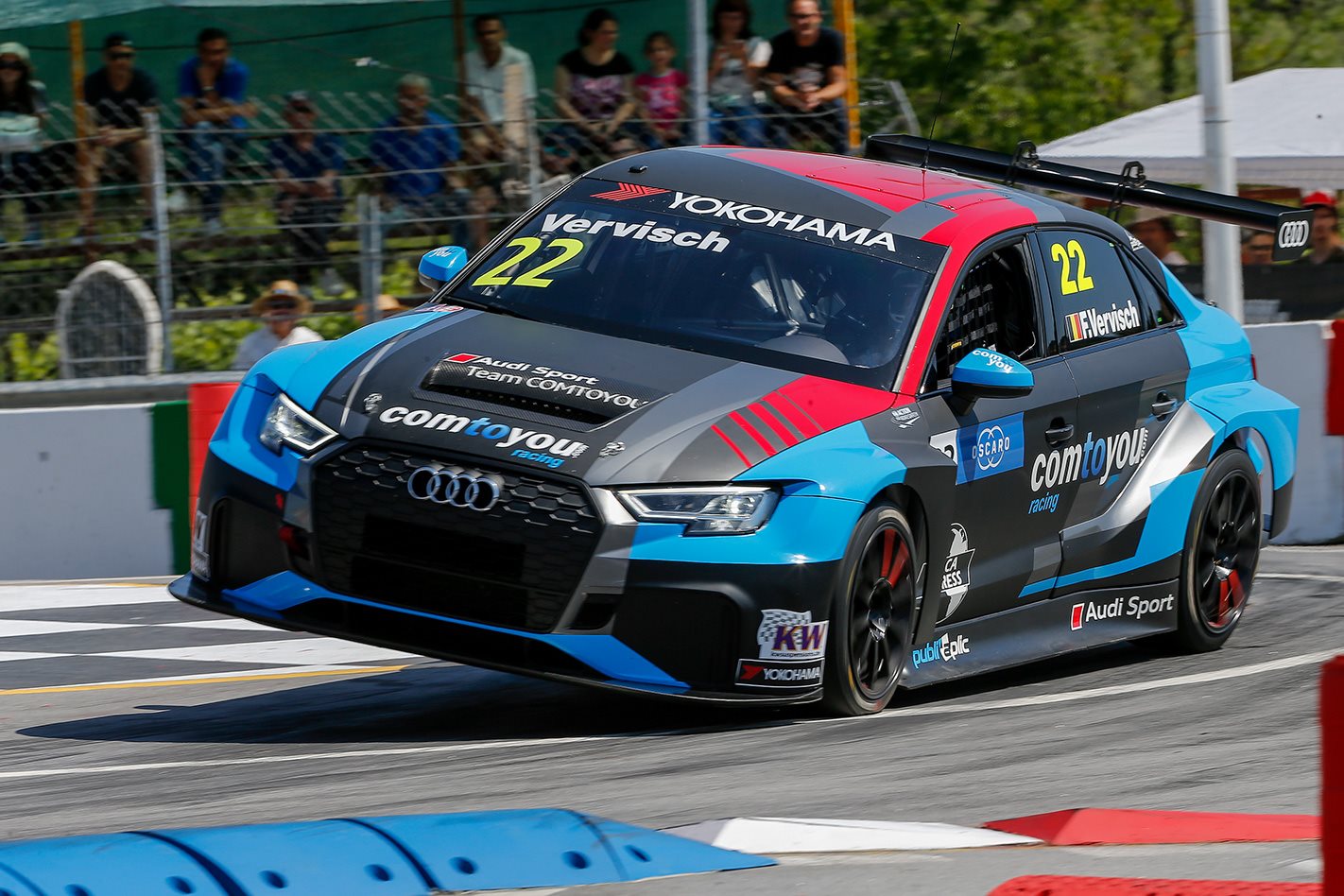